Your greatest source of strength might also be your biggest political blind spot. 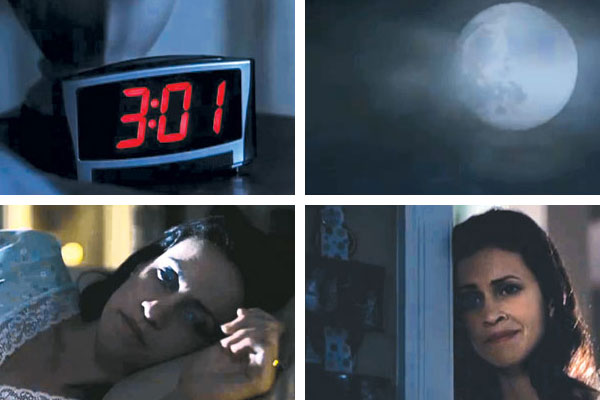 If you’ve found God, but haven’t yet settled on a presidential candidate, there’s a film clip the politicos would like to show you.

It’s dark and scary, filled with hard-angled statistics and sinister music, and it’s designed to do one thing: scare a vote out of you. Romney loves firing people! Obama is a socialist! Attack ads have always been popular among the political set, but now researchers are finally beginning to understand why they work.

The answer, say Harvard psychologists, is a connection between intuitive thinking and belief in a higher power. In a study, Amitai Shenhav, David Rand, and Joshua Greene found that cognitive style — the way people process information — can influence, and even predict, belief in God. And this, in turn, might provide insight into how we form other deeply held convictions, like political beliefs.

Shenhav and his colleagues analyzed how subjects used intuition- or reflection-based thinking to answer several math questions, such as “A bat and a ball cost $1.10 in total. The bat costs $1 more than the ball. How much does the ball cost?”

According to the study, those who, incorrectly, said 10 cents were intuitive thinkers. They responded quickly using gut instinct. They were also more likely to believe in God. Reflective thinkers, who stopped to analyze before answering (and got the correct response, 5 cents), were less likely to worship a higher power.

Political operatives seem to read the results as a call for factually loose attack ads. Think of it this way: 92 percent of Americans report a belief in God. That means an enormous majority of voters are likely intuitive thinkers — and therefore susceptible to these types of commercials. “Most ads are developed to strike an emotionally responsive chord,” says Tobe Berkovitz, an associate professor of advertising at BU and a nationally recognized expert in political campaign communication. “The music, the imagery, the facts and figures — all these things are targeted toward a gut reaction rather than a cerebral reaction.”

So this election season, you can forget the warm introductions to candidates. “If anything is going to get attention, it’s the slash-and-burn attack,” Berkovitz says. “That’s not going to do any good for democracy, but it might do well for [a] candidacy.”