After years of focus on cleaning up the local sex abuse scandal, O’Malley is starting to embrace the traditional Cardinal role in politics: He’s currently battling a possible physician-assisted-suicide ballot initiative in Massachusetts and the federal government’s new ruling that almost all employers must offer health coverage that includes contraception. 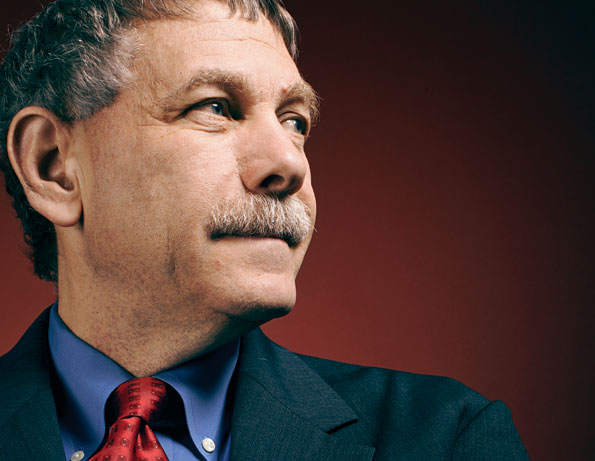 Lander is a presidential adviser, MacArthur genius grantee, and freshman biology teacher at MIT. But his real power comes from his role as director of the Broad Institute, a consortium of more than 1,800 MIT and Harvard doctors and researchers that has unraveled the mystery of the human genome — thus helping us inch toward cures for cancer.

Director, The Institute of Contemporary Art

These three lead institutions that are central to the city’s image. Medvedow wins accolades for being forward-looking, while Rogers has the biggest national rep. That said, Hawley wins this year’s MVP award for completing the Gardner’s stunning new wing. 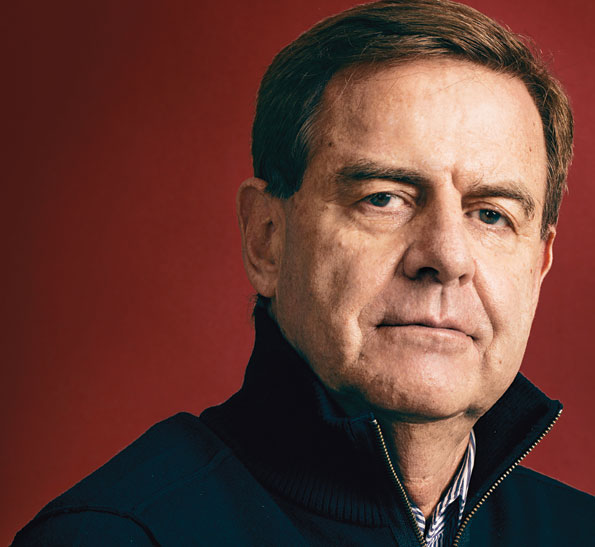 In a town where neighbors battle over every building proposal that even hints at the modern, this architect has quietly managed to build an impressive portfolio of stunning glass towers (the W hotel), innovative contemporary campuses (Northeastern), and shiny additions (Cambridge Public Library).

After becoming the first woman of color to be elected to the Boston City Council, in 2009, Pressley once again proved her campaign prowess when she coasted to reelection this past November, collecting the most votes of any at-large candidate. We’re expecting big things from this Menino protégé and former John Kerry political director. The mayor has to retire eventually….

As the head of the state’s new gambling commission, Crosby chairs the body that will decide the location of our three new casinos and one slot parlor. In other words, the former UMass Boston dean’s decisions will totally change the fabric of four towns in Massachusetts, forever. Choose wisely, sir.

He runs the colossus behind 11 public-TV and three public-radio outlets, and provides some two-thirds of all PBS programming nationwide. Abbott also wins points from arts insiders for building up the Brighton area around his shiny new headquarters, for beefing up local news coverage on WGBH radio, and for featuring Boston artists on the organization’s all-classical station, WCRB 99.5-FM. 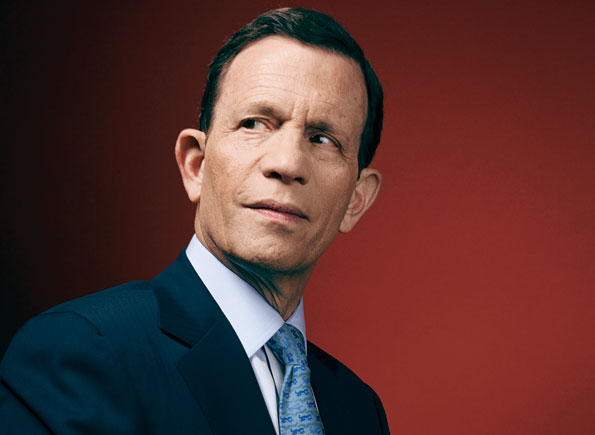 Look for the influence of Grossman — already a power broker in the state Democratic party — to increase if Massachusetts voters pass the medical marijuana bill this November. His department, which oversees the state’s liquor licensing, is a natural advisor to help the government figure out how to regulate all those totally fresh buds.

Thanks to his deep knowledge of Boston, the Globe scribe has the ear of everyday readers, politicians, and the movers and shakers on this list alike. 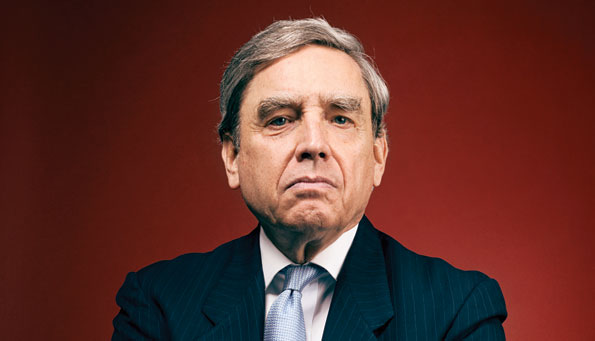 As president of Northeastern, Freeland pushed the university into the national spotlight by revolutionizing its co-op program. Now he’s overhauling the state’s public university system. If his master plan is adopted, Massachusetts may get the world-class system it deserves, from community colleges to the UMass campuses.

Correction: In the print version of this story, we misspelled Jon Abbott’s name, and incorrectly identified Steve Grossman, the state treasurer, as the person who oversees tax collection. We regret the errors.