Everybody knows your canine's name at this cheery new DIY dog-wash spot and pet boutique. It’s a busy Thursday afternoon at Durty Harry’s. Truffles, a fluffy poodle mix, bounds from the back room of the Brookline shop after a bath and haircut, while other pups bark and sniff one another near the cash register. Then, one pooch lifts a leg and marks the floor by the shelves.

“That’s the third time today,” co-owner Michelle Fournier says, laughing as she reaches for paper towels and spray cleaner. Little accidents like these aside, Fournier and her business partner, Anne Tiffin, say they’re living the dream.

The duo met at Fournier’s original Durty Harry’s location, in Charlestown, a few years ago. After losing her job in financial services, Tiffin bought herself a present: a Labradoodle named Sadie. After stopping by Fournier’s store for food, she eventually started helping out there while she looked for work.

The women became friends and decided to expand to Brookline, where they opened a shiny new outpost in late August.

At Durty Harry’s, customers can pick up toys and organic chow while getting information on play groups and vets. (The shop even hosts events and birthday parties … for canines.) The front windows are often smeared with handprints left there by students from the nearby Devotion School, who peer in on the shop’s namesake — Fournier’s Lab-golden retriever mix, Harry — lounging in the corner.

“We tell people all the time, ‘Just come in and hang out,’” Fournier says. “It’s wonderful that we can be people’s dog fix.” 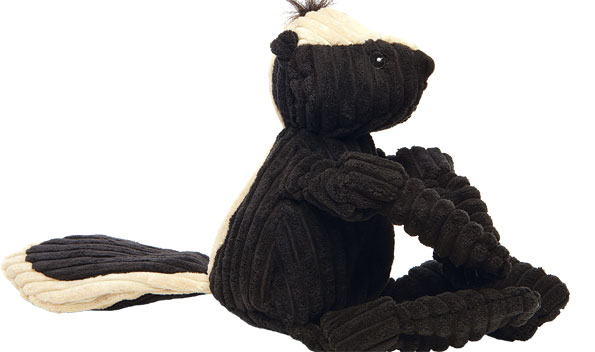 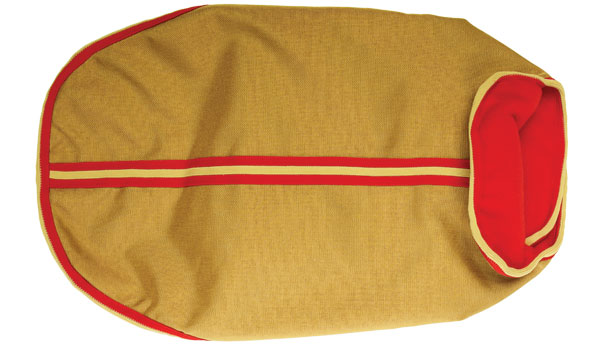 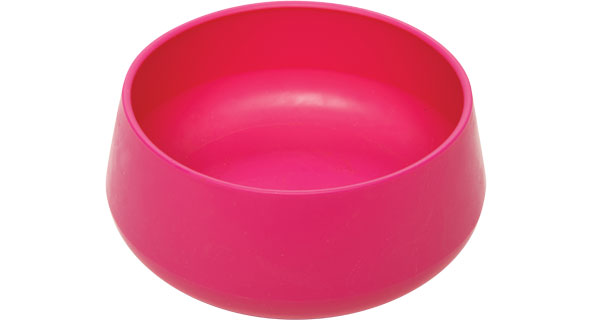 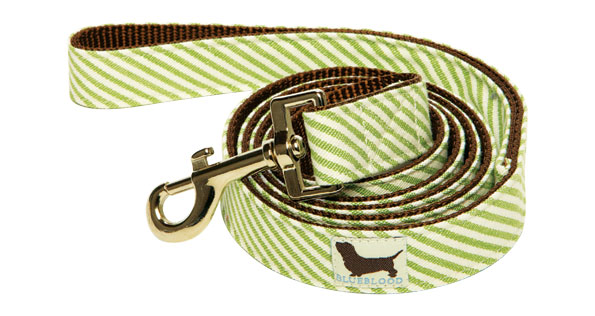 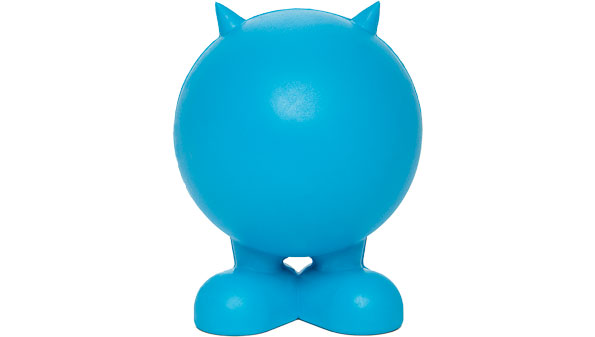