It’s Fenway Park’s 100th birthday this month, and in celebration, we’ve pulled together a triple-hitter. First we’ve asked baseball historian Richard Johnson to put together a list of the 100 most incredible moments and characters in the ballpark’s history. Then we hit up the new Red Sox manager, Bobby Valentine, for an off-the-cuff Q&A on everything from his take on his job to the Yankees fans, while finally, senior editor Jason Schwartz tells us why he’s actually happy that the Red Sox crashed last fall.

The 100 most fascinating characters, moments, and tales in our beloved ballpark’s history. 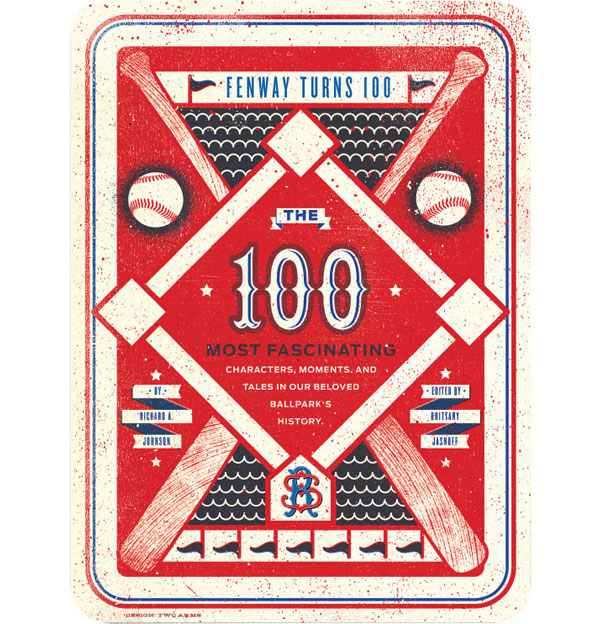 Fenway Park. We know it as the playground of Youk, Manny, Nomar, Pedey, and Papi, and the time-honored domain of Tris Speaker, the Miracle Braves, Babe Ruth, Bobby Doerr, Ted Williams, the Impossible Dream, and baseball’s eternal sunshine boy, Johnny Pesky. What may come as a surprise as Fenway turns 100 this month, though, is that America’s oldest Major League ballpark has also been home to some of the greatest (and most colorful) non-baseball moments in Boston history. Read more.

Why It Seems Like Old Times: The Red Sox are a Mess

The Red Sox are falling apart, and I couldn’t be happier.

Baseball is different. It’s a strange, weird world with its own social structures and habits of business. It’s a place where overweight pitchers, instead of humbly copping to indulging in midgame fried-chicken banquets, bellyache about clubhouse snitches (ahem, Mr. Beckett). It’s also a world where grown men frequently undress in front of total strangers. And really, those were the two main things that led to me standing in Bobby Valentine’s office one day this past February while he was stripping down (he’s a briefs man, ladies). Read more.

The new manager of the Red Sox is brash, opinionated … and about to make the team a hell of a lot more interesting, whether you like it or not. 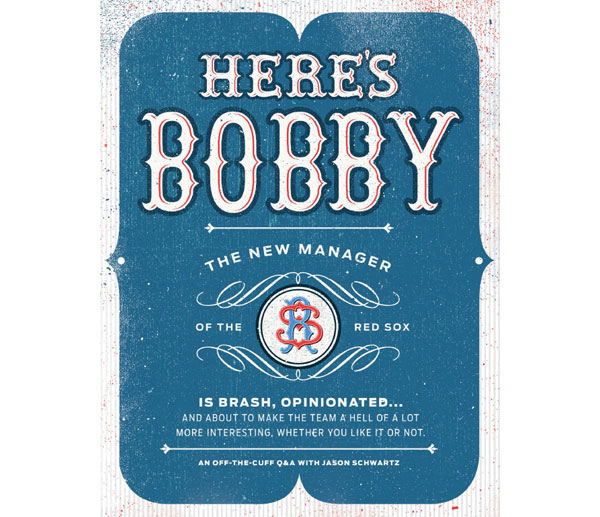