74. Mayor James Michael Curley throws out the first pitch on Opening Day in 1924. 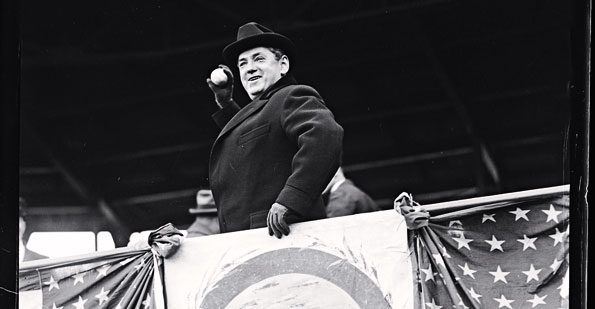 The Town has nothing on these real-life Fenway crime stories.

Fenway has been the site of appearances by dignitaries of all stripes. 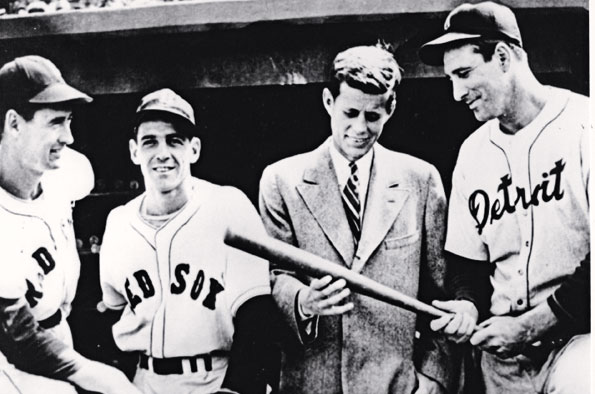