The Case of the Fever That Wouldn’t Go Away 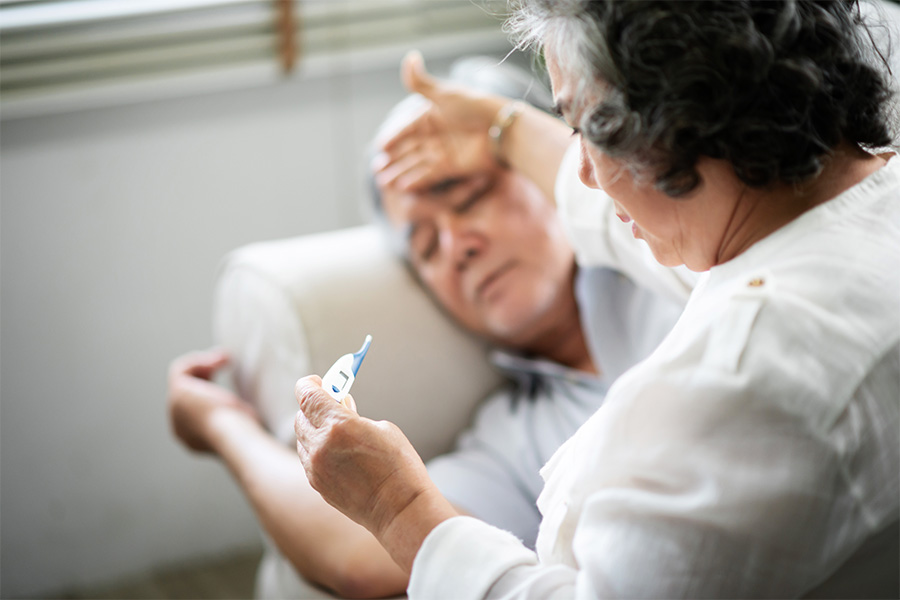