A Heritage Travel Itinerary for Jamaica 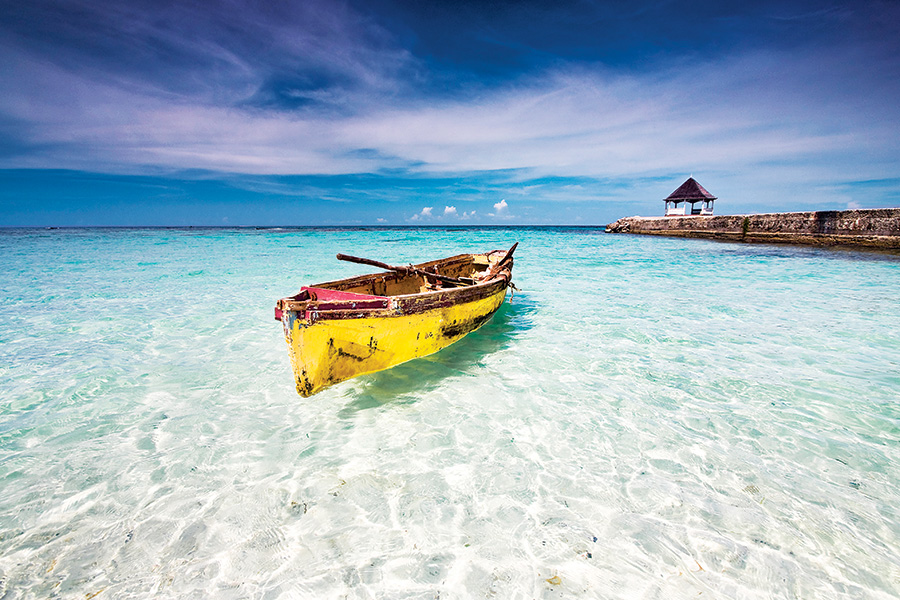