To stop the ceaseless irritation, Dr. Roger Jenkins of Lahey Hospital & Medical Center knew he had to remove part of the patient's liver. 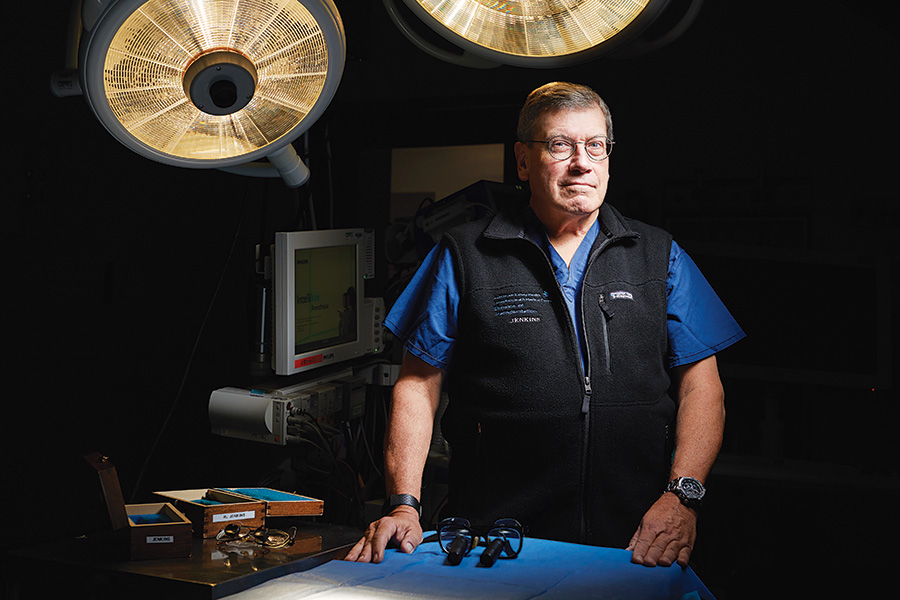