‘Samurai!’ Exhibit Shows You the 47 Ronin Like Never Before Admit it, that new Star Wars trailer got you all fired up. And it’s not just the welcome absence of a leaden Hayden Christensen. It’s the thrill of battle, the romance of the Jedi. Of course, George Lucas didn’t purely invent the notion of an honor-bound warrior class, he swiped the concept from (among other things) the world of the samurai. For hundreds of years, artists have been infatuated with samurai—and in fact, many samurai themselves were both artists and patrons of the arts. Starting this weekend, the Worcester Art Museum pays a unique tribute to the legacy of these military noblemen with their newest exhibit, Samurai!.

“The project is a hybrid of history and a re-interpretation of history from a contemporary art filter,” Nakamura said in an interview for the WAM’s Access publication. “I’ve made efforts to include different aspects of samurai culture that will celebrate the humanity and the savagery, while also touching upon artisanship and family values.”

While Nakamura’s family has no direct connection to samurai history, his uncle’s studies of samurai swordsmanship made a huge impression on him. “I would watch him painstakingly take his swords apart to clean them. He’d make our entire family sit far from his demonstrations of slicing through multiple phone books.”

At the Samurai! exhibit, interspersed among the woodblock prints, paintings, paper sculpture, and other works, visitors will find finely crafted suits of lacquer leather armor, “a 19th-century sword-guard adorned with a lonely deer bellowing at the autumn moon,” and other historical artifacts. The presence of pieces from the John Woodman Higgins Collection here might be a comforting sight for anyone who mourned the closing of Higgins Armory Museum in 2013, after which their assemblage of medieval armor and weapons found refuge at the Worcester Art Museum.

“As we continue to integrate the Higgins collection into our own, we are creating transformative spaces within the Museum that immerse visitors in ideas emanating from a distant time period but continue to feed the imaginations of today’s most creative minds,” Worcester Art Museum director Matthias Waschek announced in a press release. “With the opening of Samurai!, the museum encourages viewers to draw connections between fine art and popular culture, while sparking a dialogue on how Western perceptions of Eastern customs are manifested through these mediums.”

The Worcester Art Museum is also embracing the Star Wars connection, by hosting a Star Wars-themed Community Day. Grab your lightsaber and join fellow costumed fans of all ages at WAM on May 17, from 11 a.m. to 5 pm. 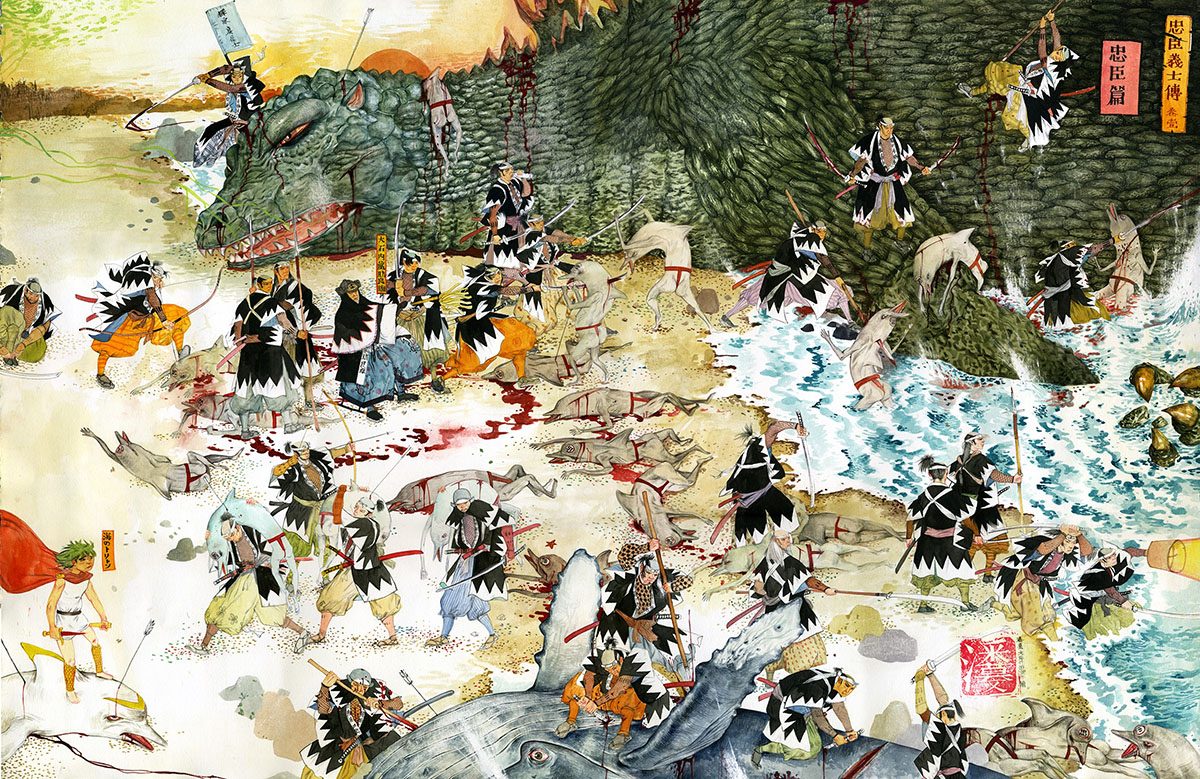 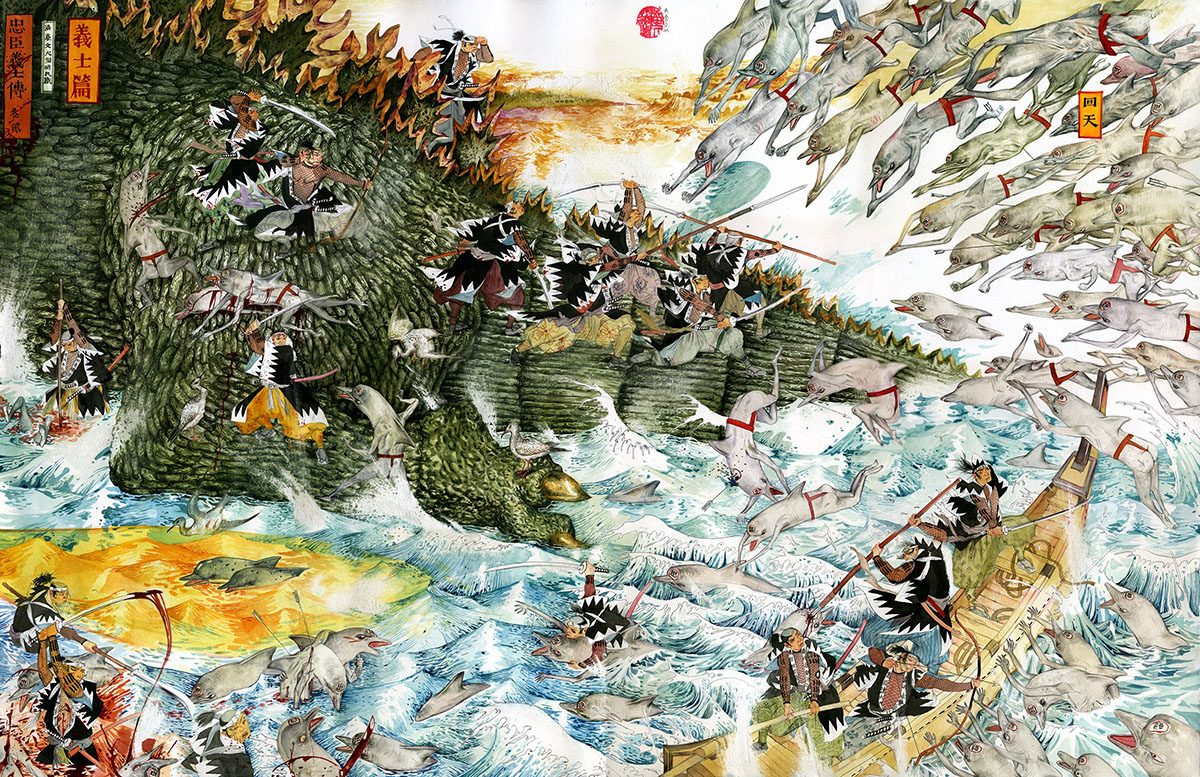 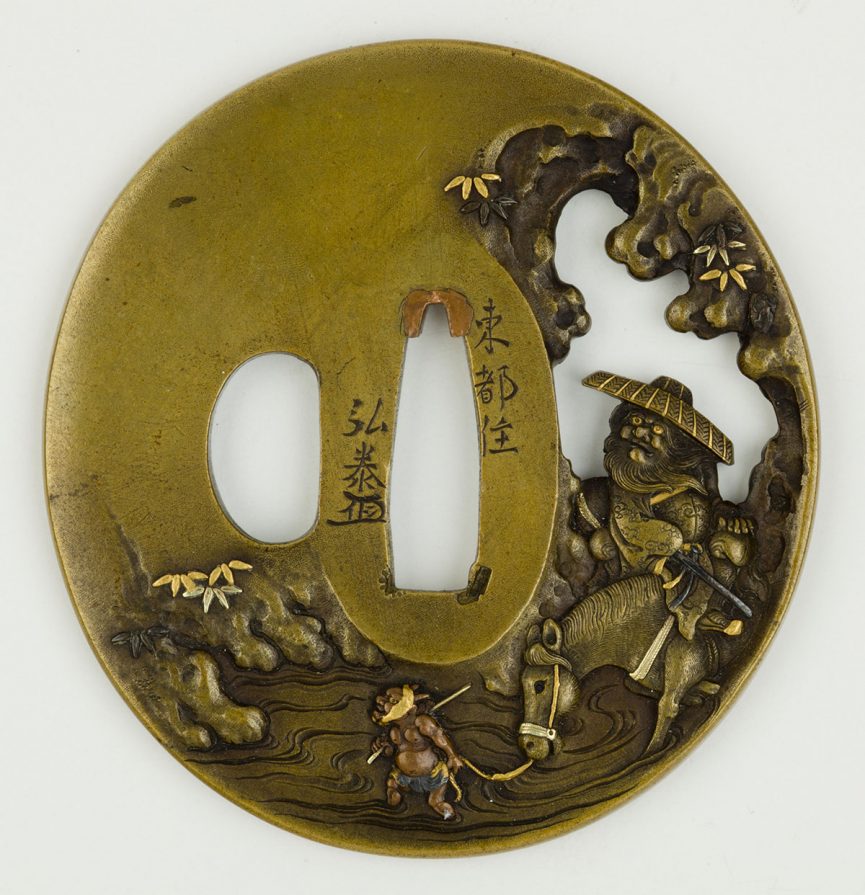 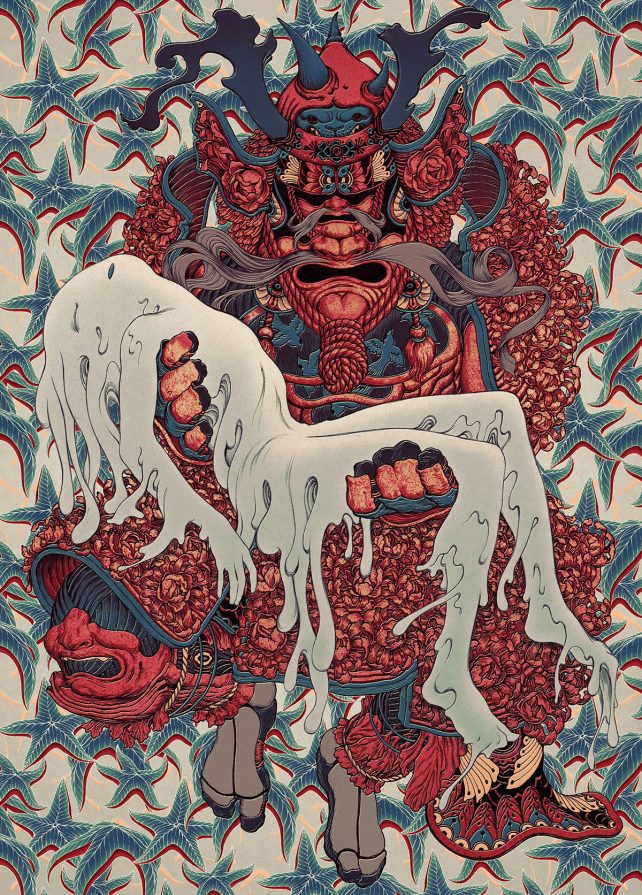 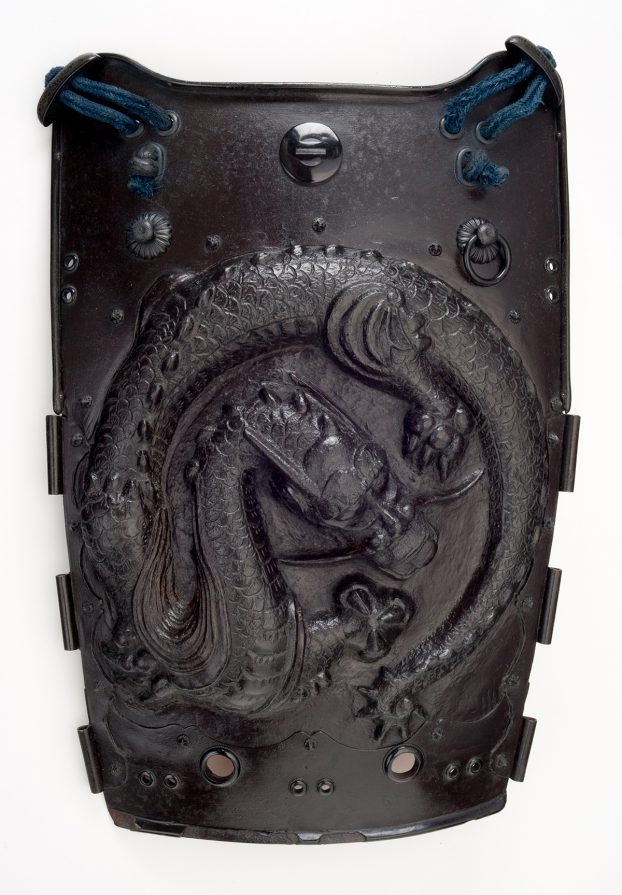 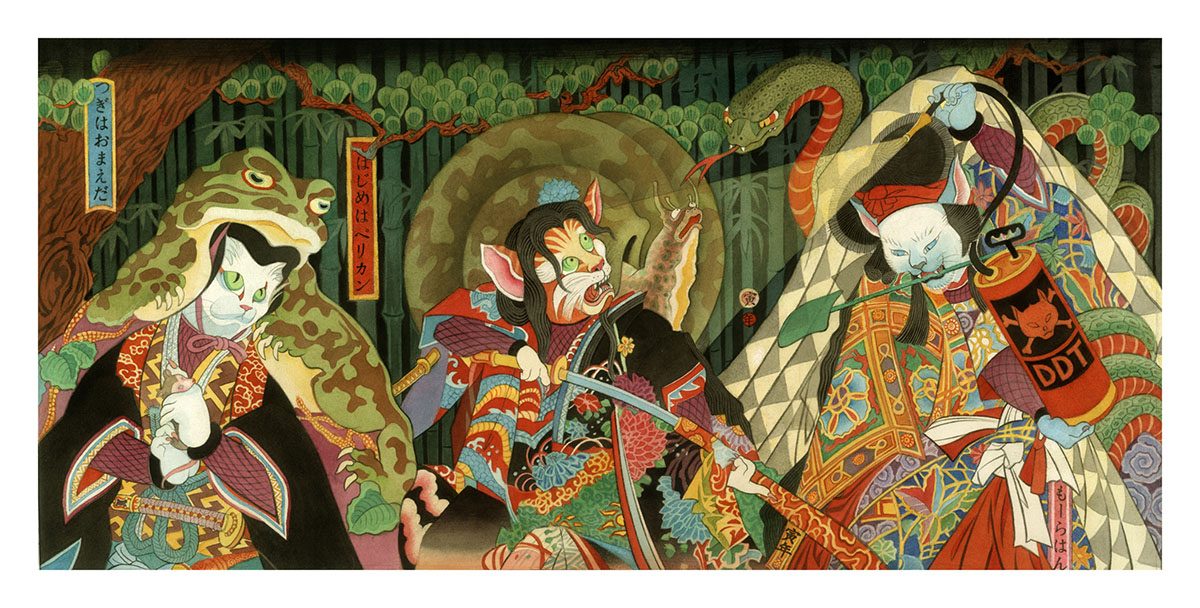 Moira Hahn, Night Parade of a Hundred Demons/Kasha with DDT