The 12th annual event featured a doubles competition for the first time. Sculptors from all over the world gathered at Revere Beach over the weekend to compete in the 12th annual Revere Beach National Sand Sculpting Festival. The theme of this year’s event was “The Spirit of Massachusetts,” producing a centerpiece depicting the state’s iconic people and landmarks, including Paul Revere, the Zakim Bridge, the “Make Way for Ducklings” sculptures from the Boston Common, the State House, and more.

The competition this year also featured a new doubles division, allowing sculptors to team up on their elaborate sand creations.

See the winning sculptures and more below. Mélineige Beauregard of Montreal received first place in the solo competition for “Open Your Mind and Let Your Spirit Fly.” “This Is Not Alice in Wonderland!” by Enguerrand David of Brussels won second place. “The Tormented” by Guy-Olivier Deveau of Montreal won third place. Ilya Filmonstev from Moscow and David Ducharme from British Columbia, Canada, won first place in the inaugural doubles competition with “Salt of the Earth.” 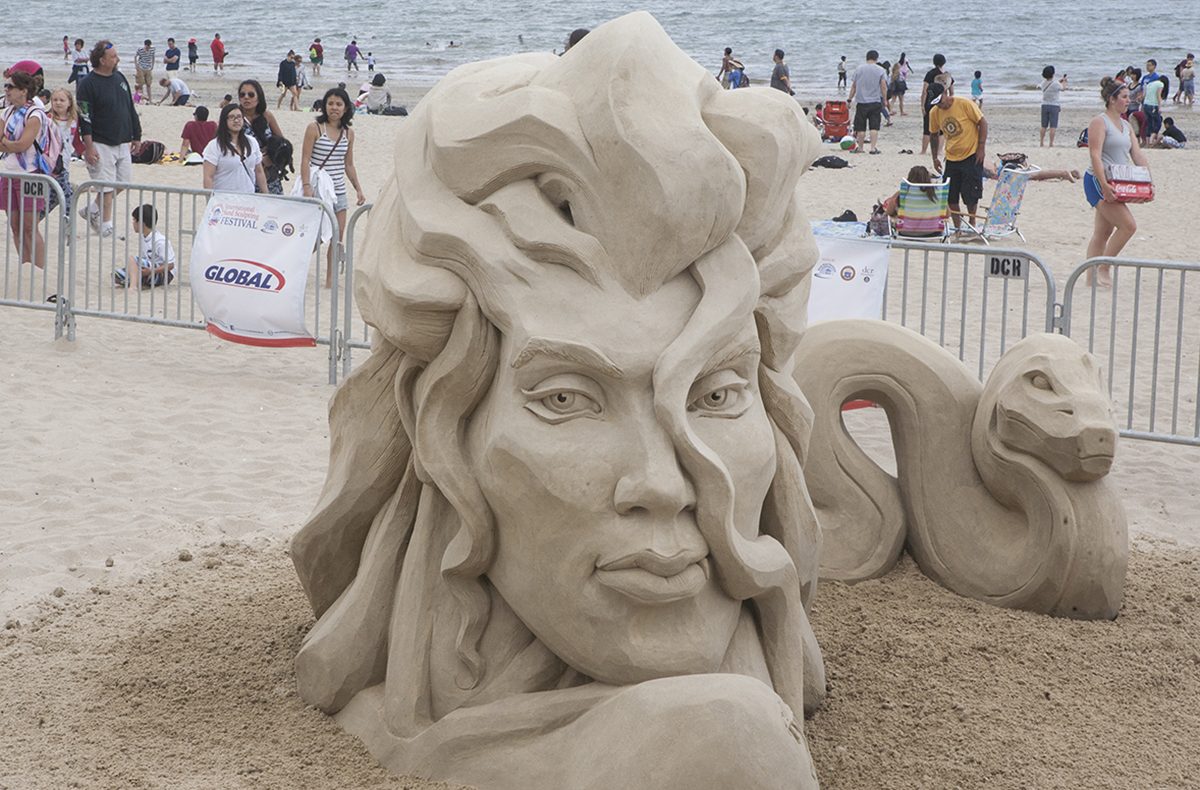 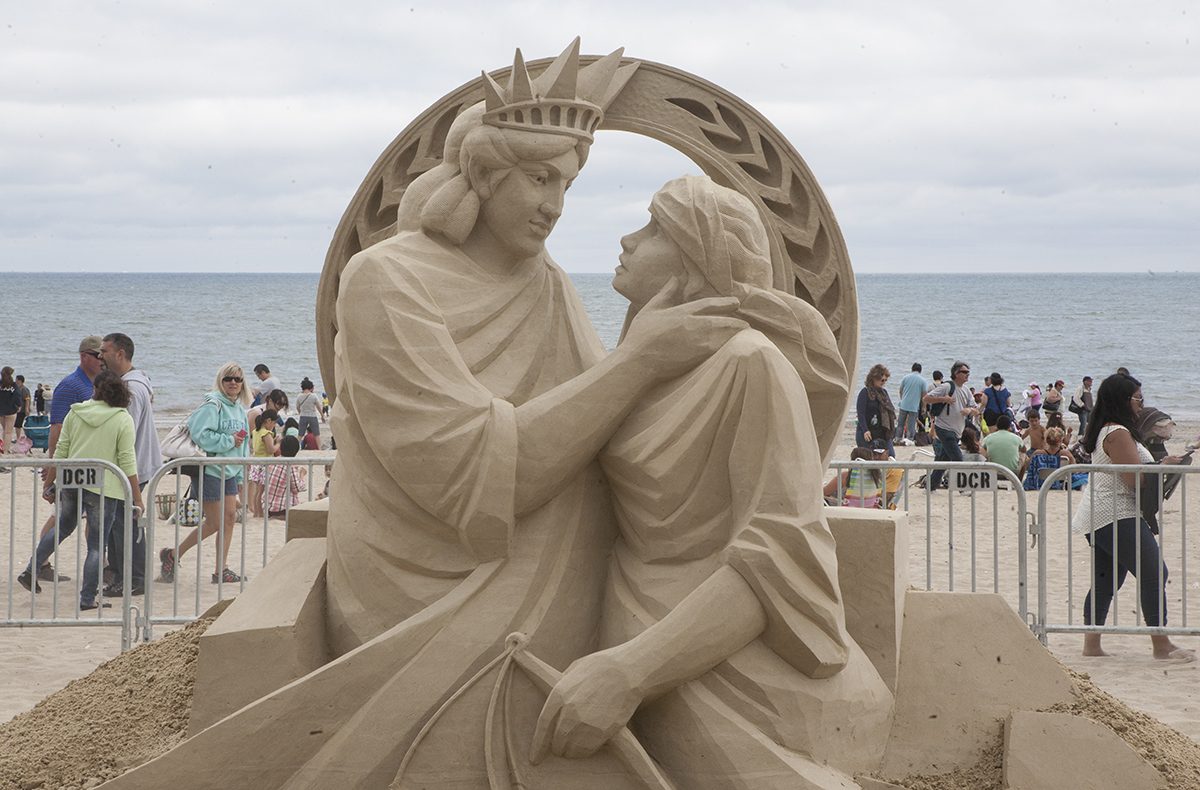 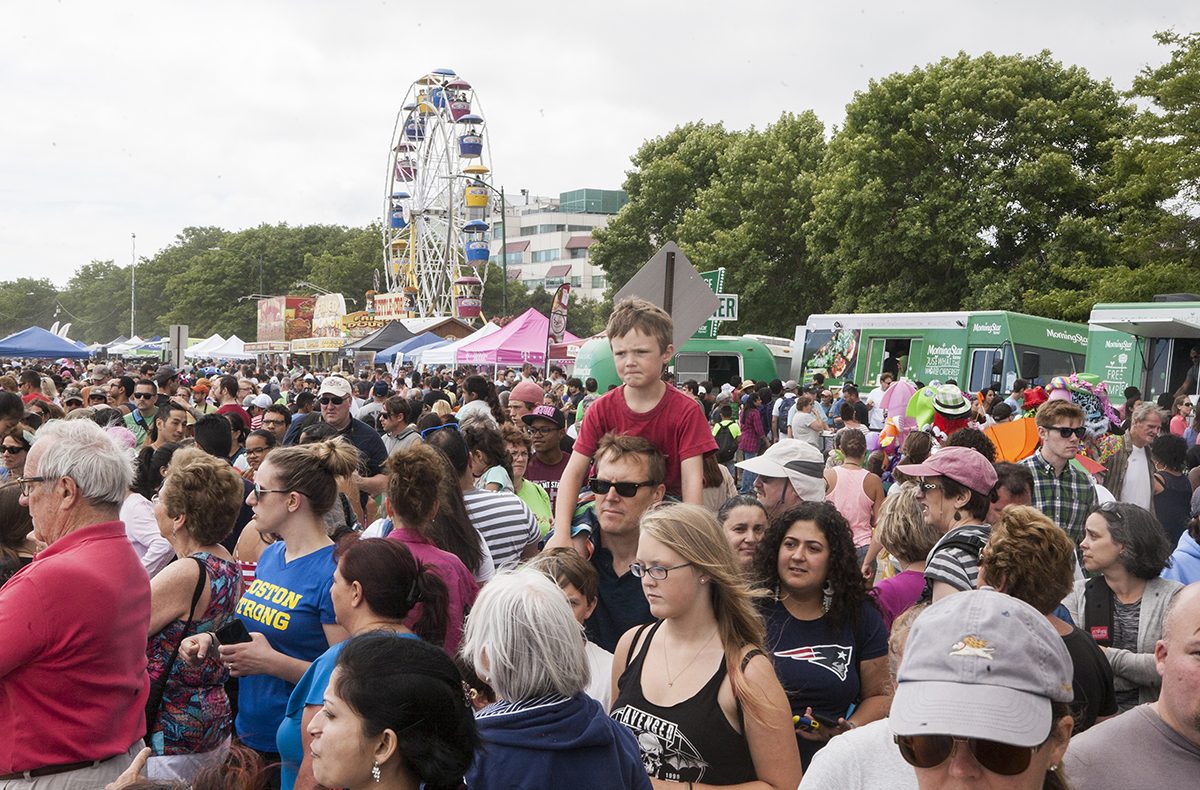 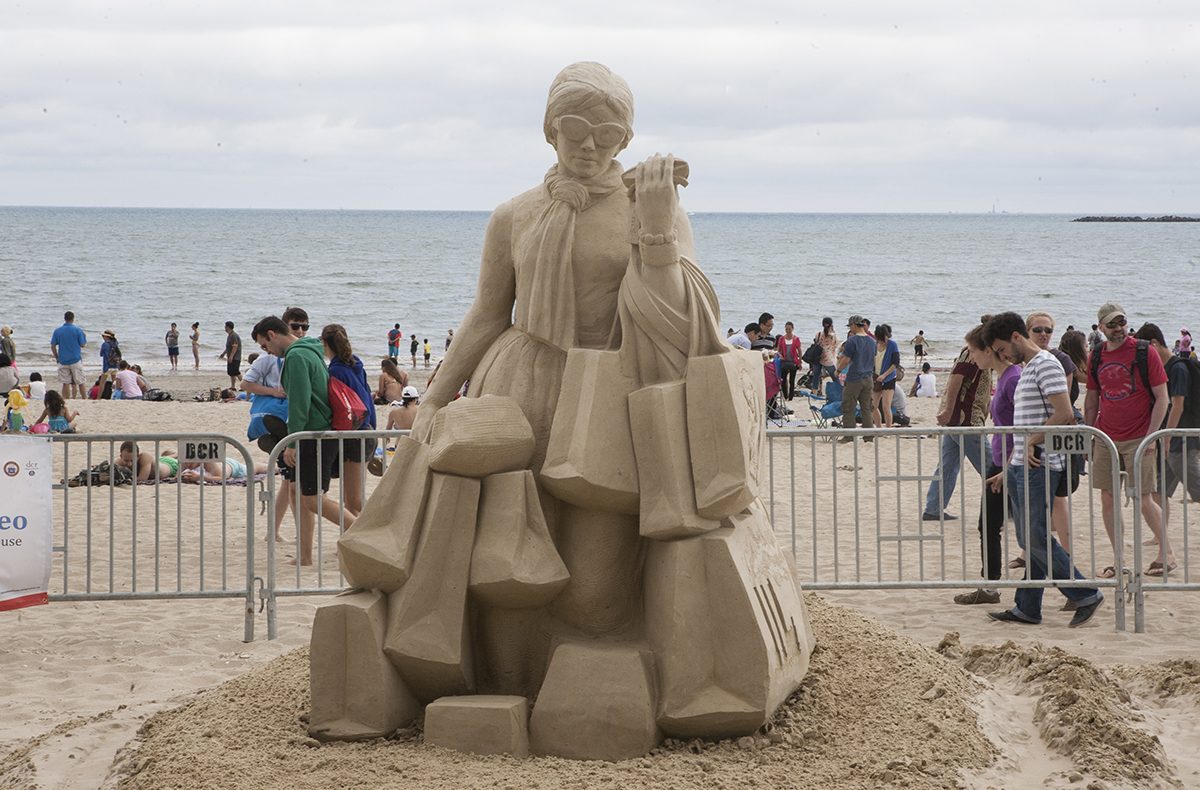 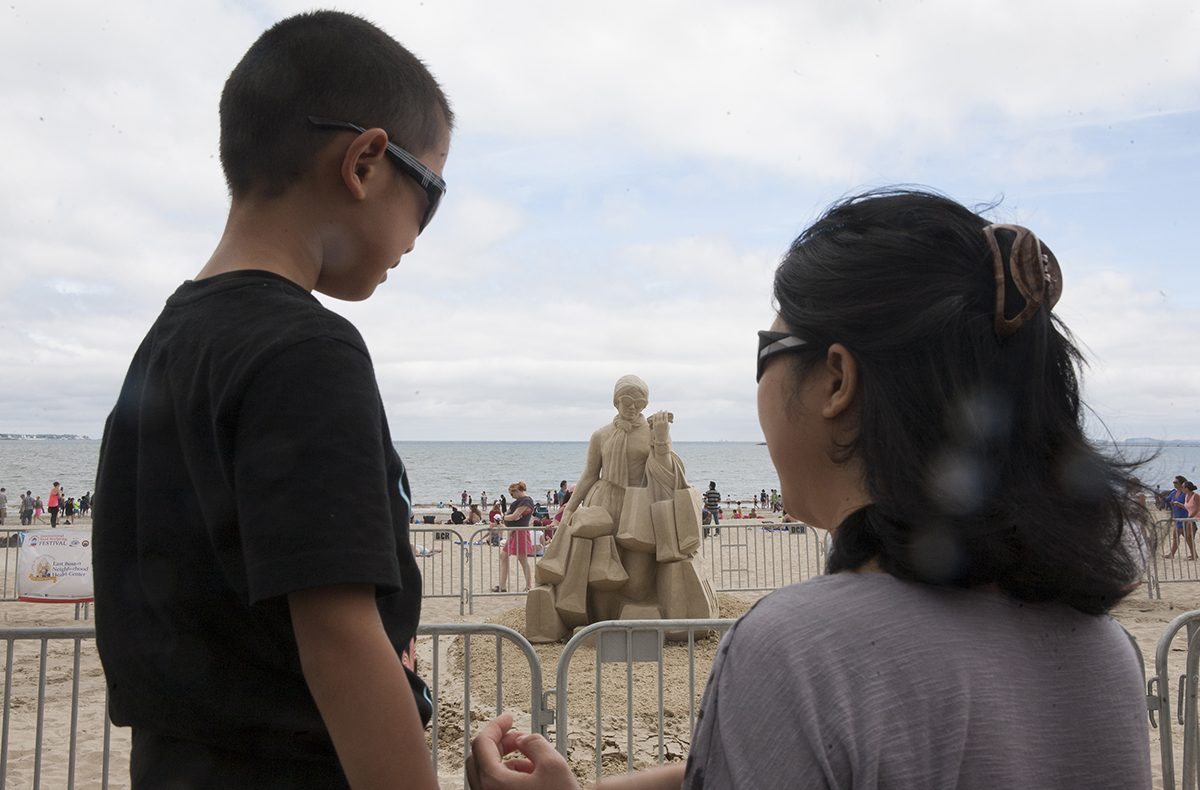 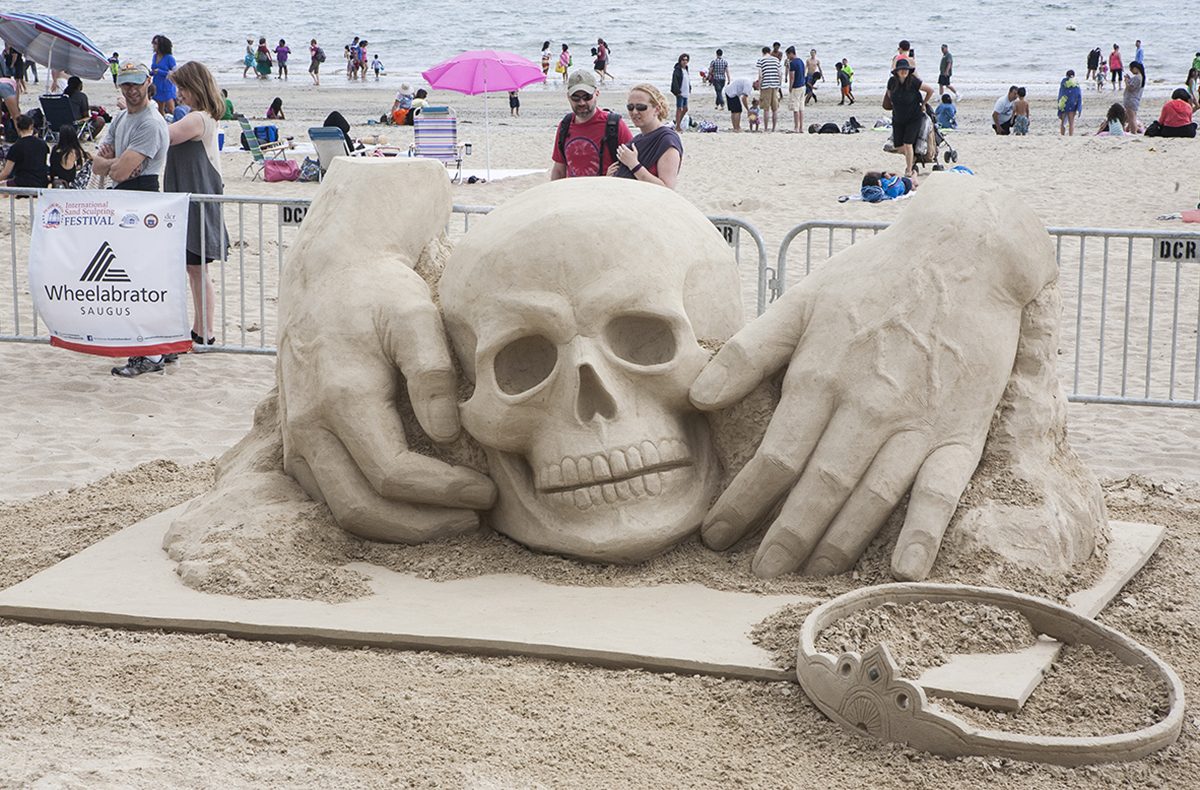 "What Is the Meaning of Life?" by Pavel Mylnikov. 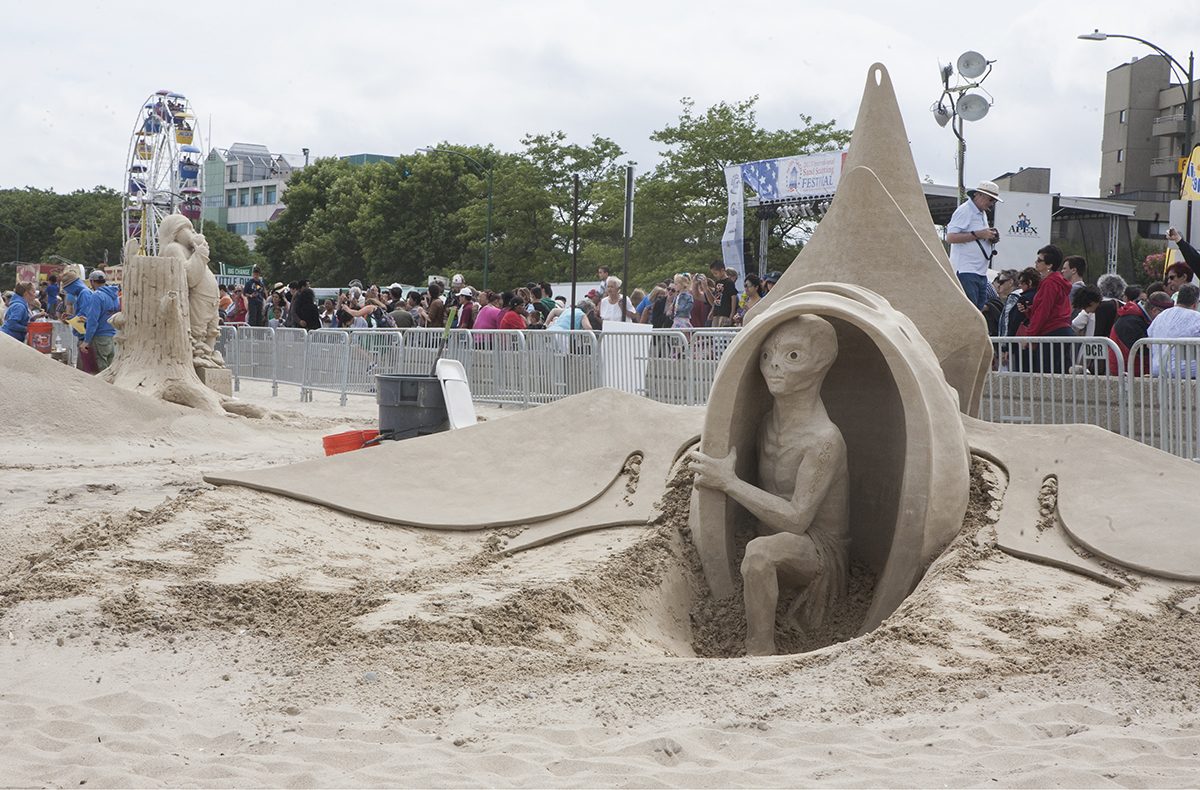 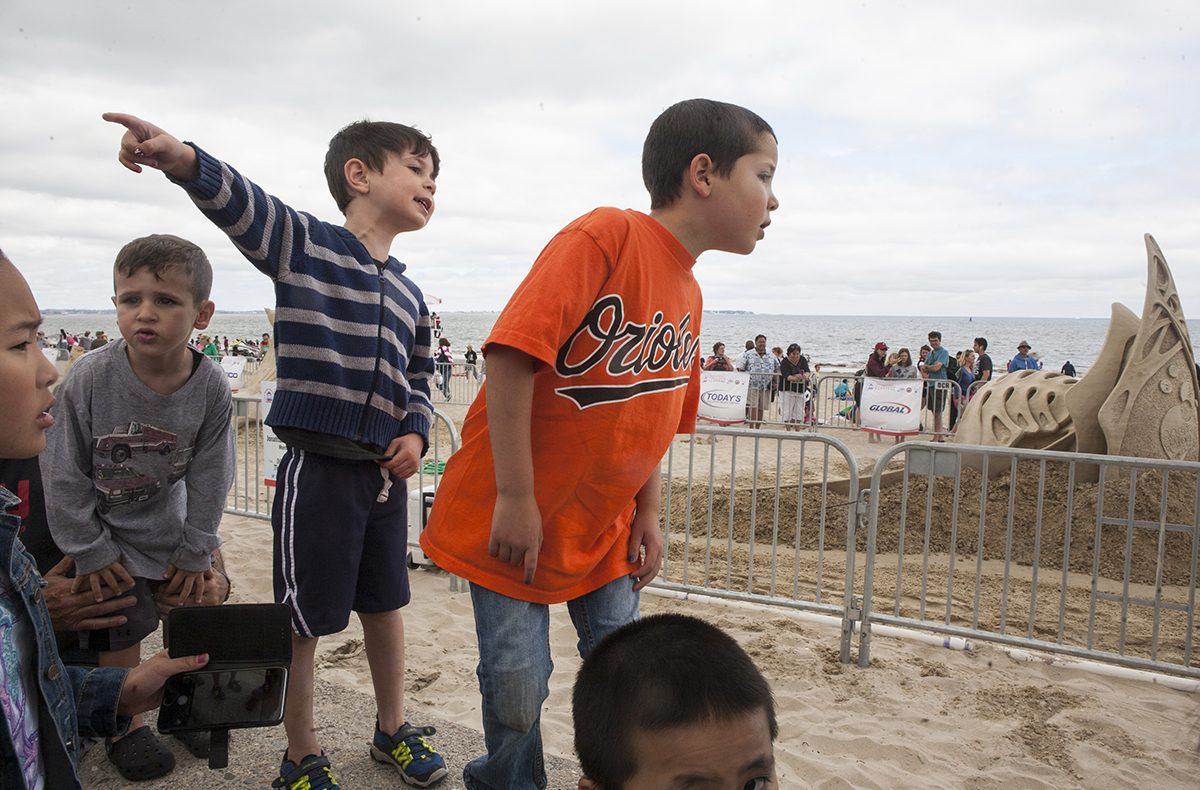 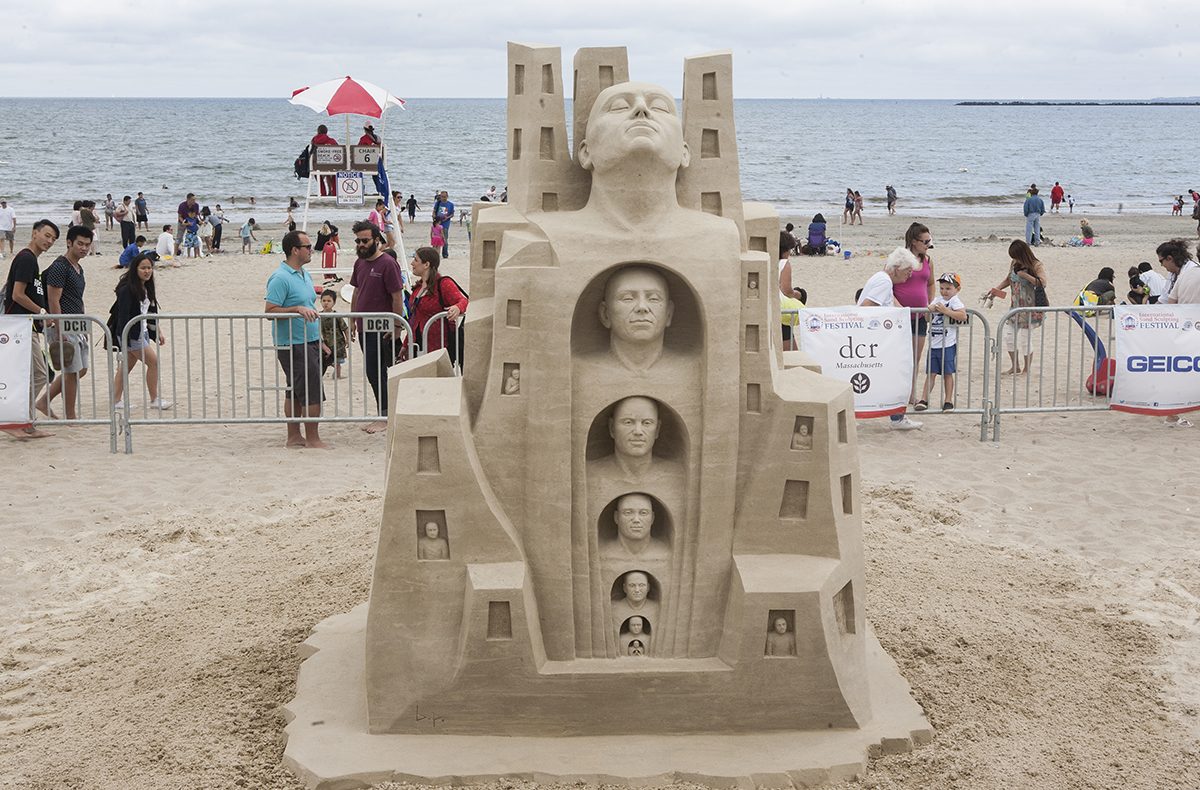 "About the Life" by Benjamin Probanza. 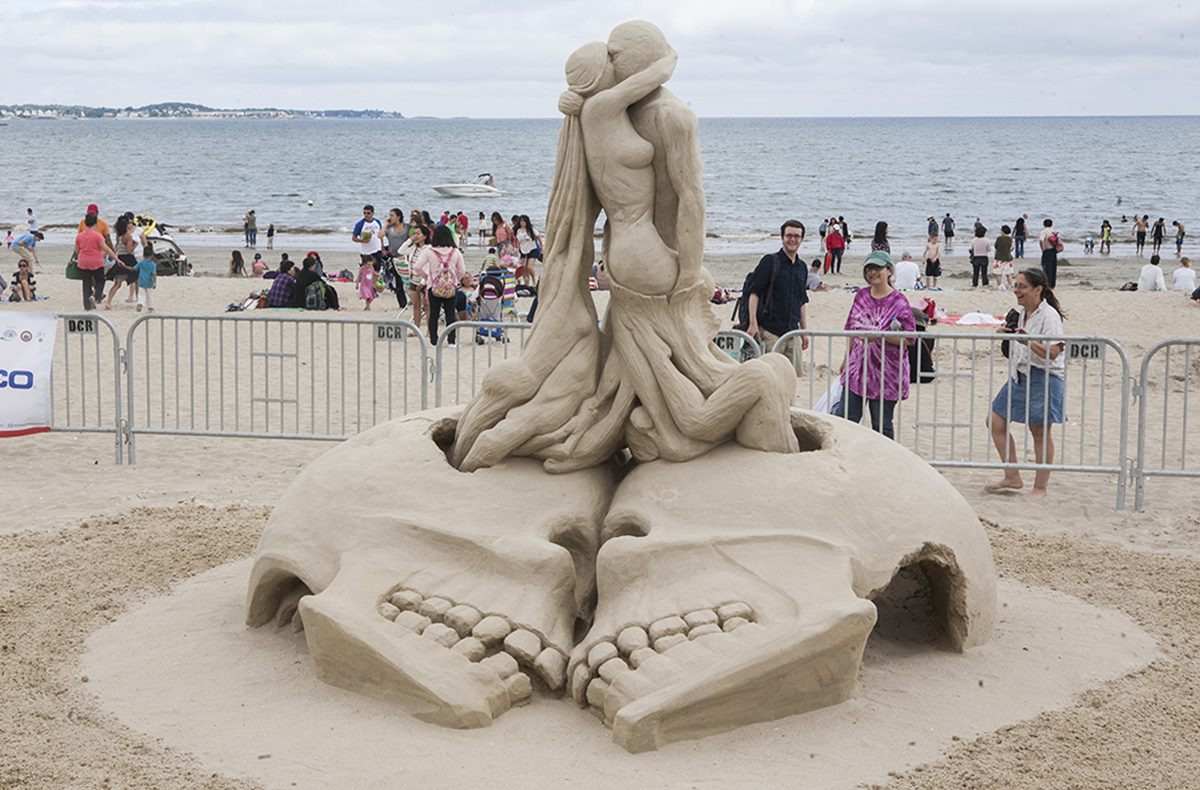 "True Love Is Eternal" by Dan Doubleday and Meredith Corson. 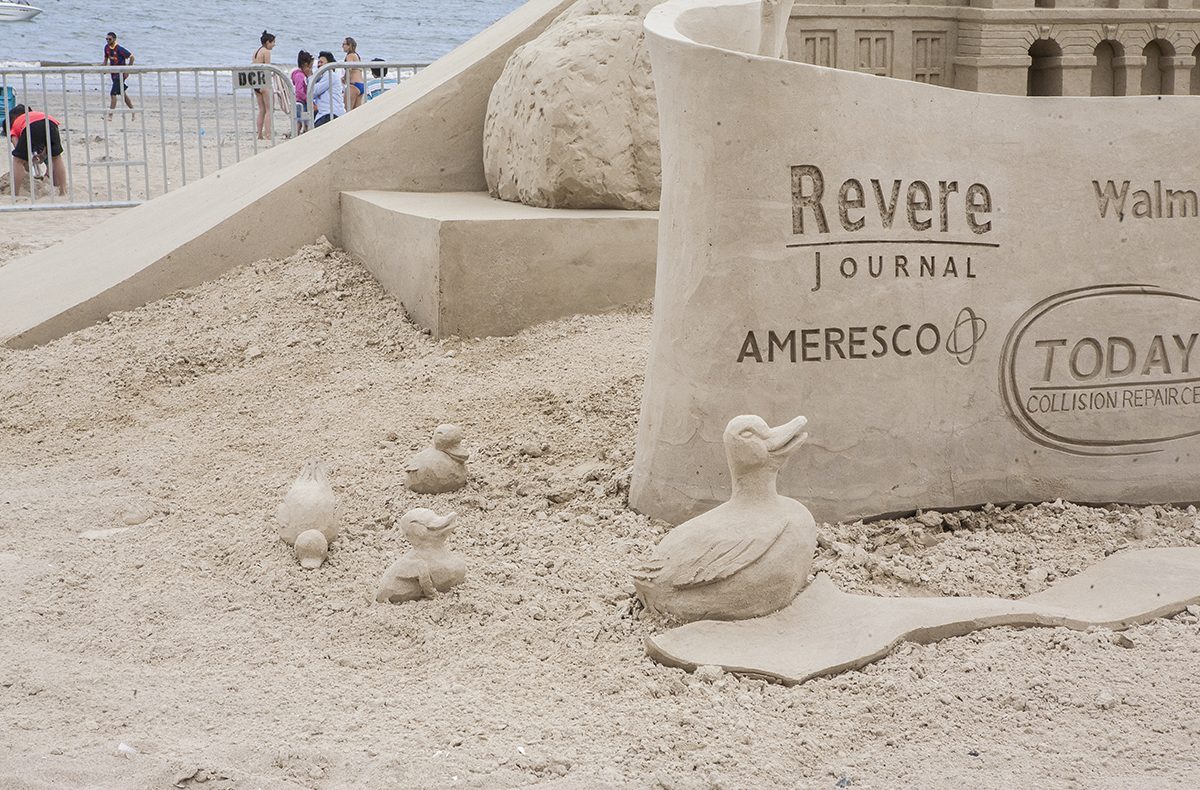 A nod to "Make Way for Ducklings" was featured in the centerpiece, following this year's theme "The Spirit of Massachusetts." 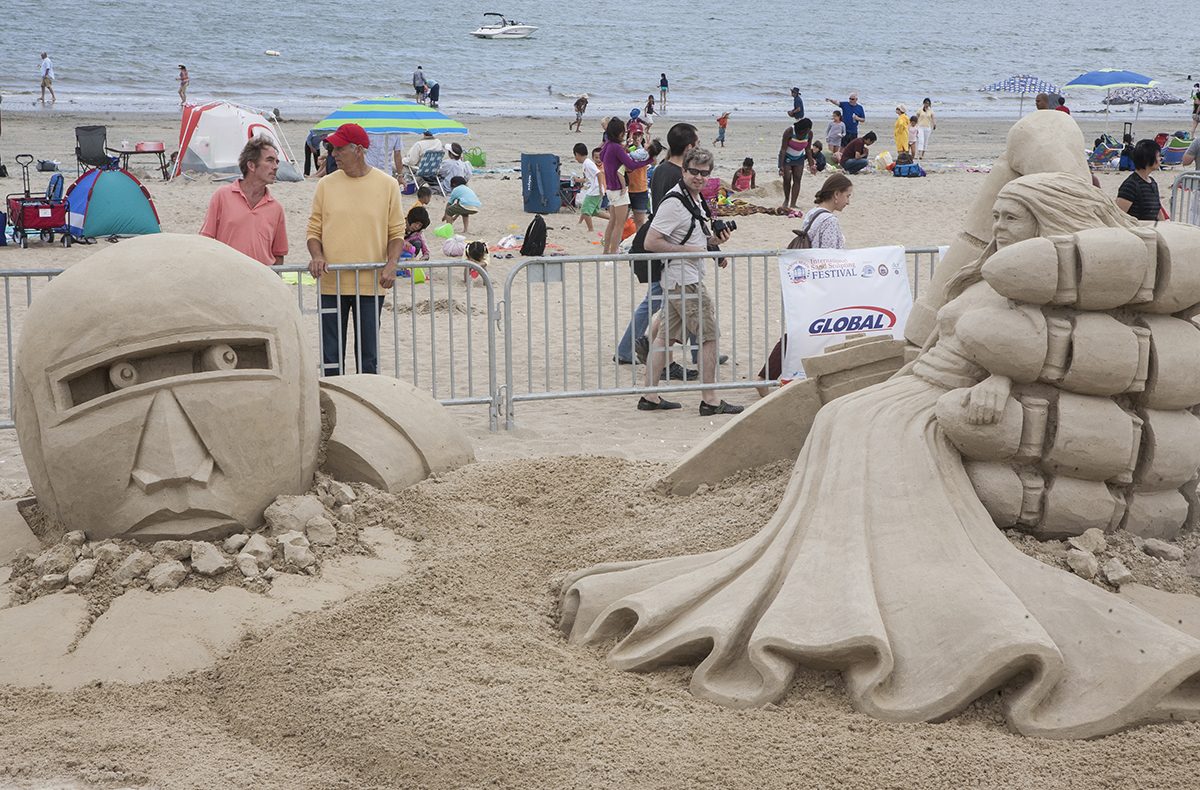 "Beauty and the Bot" by Steve Topazio and Deb Barrett-Cutulle. 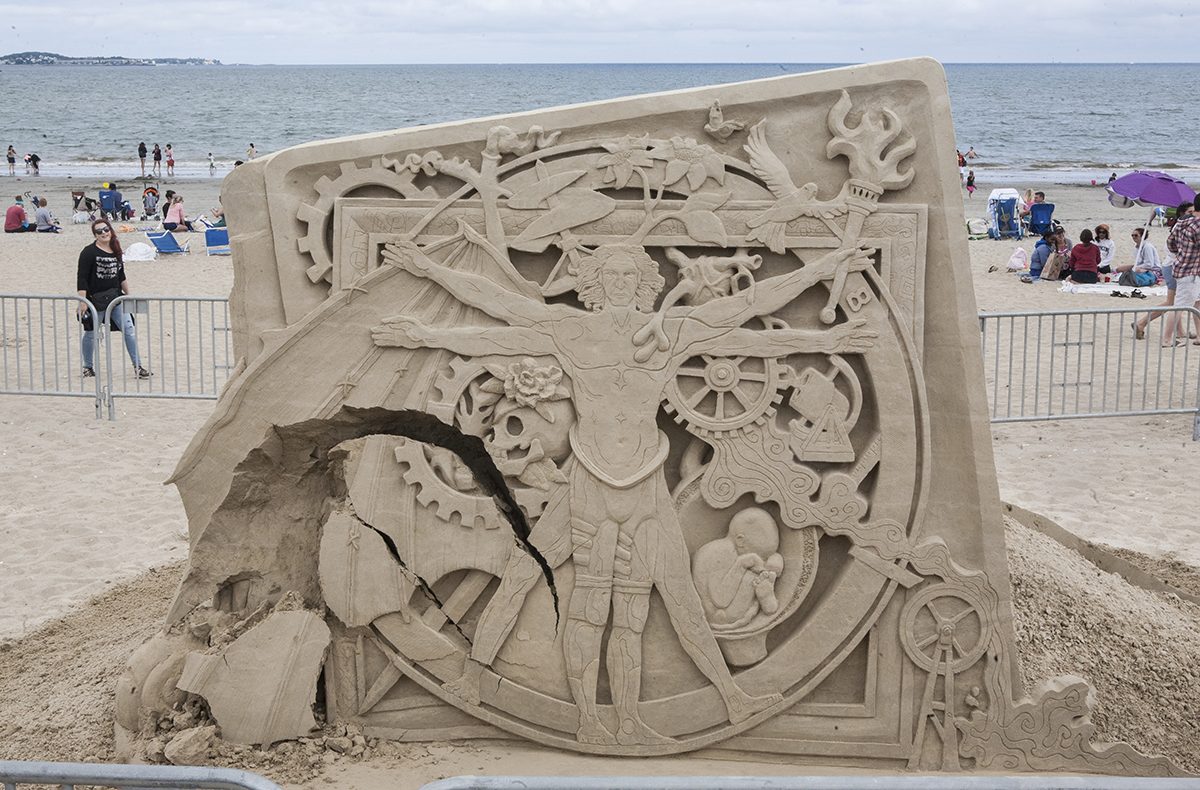 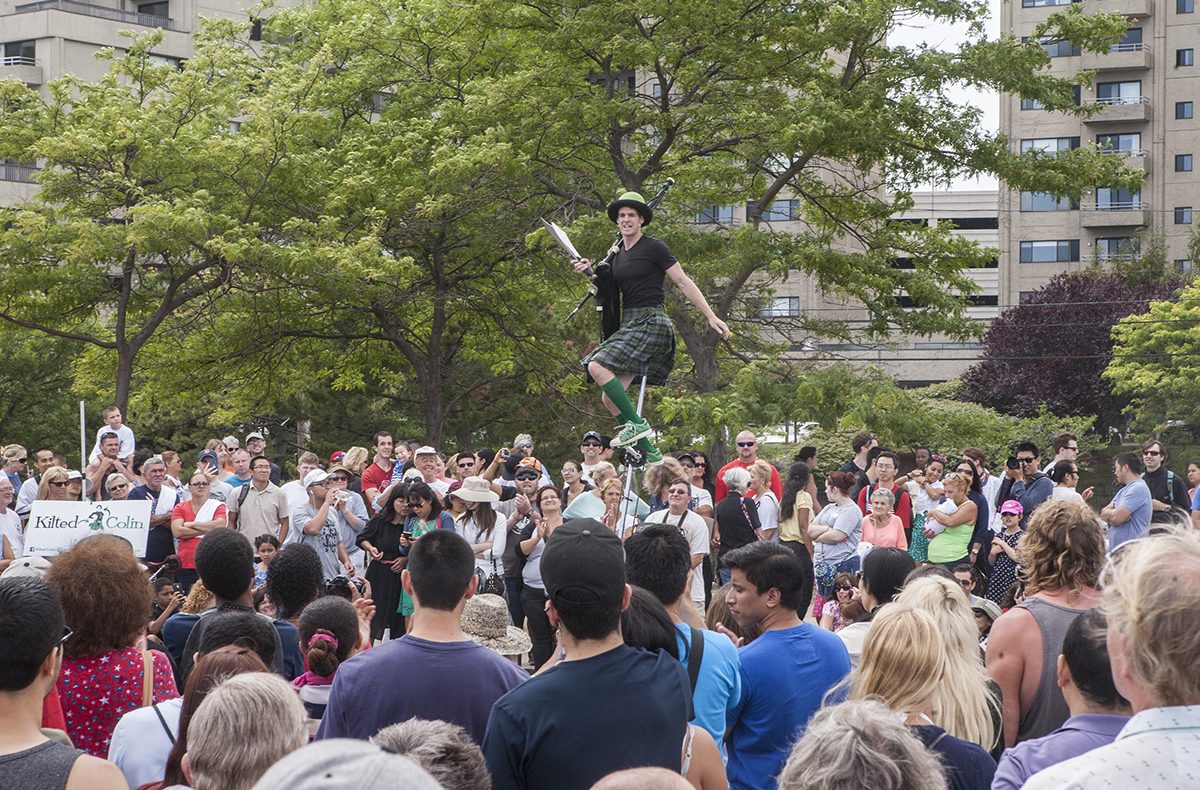 A unicycling bagpiper entertained the crowd on Saturday.