Five winning works will be displayed at the three-day festival in September. Calling all artists—Boston Calling’s “Blank Canvas” contest is back.

The music festival is once again accepting submissions for five art installations, which will be displayed at City Hall Plaza during the three-day event in late September.

The contest officially kicked off on August 12 and will run through noon on September 8. Five winners will be notified by September 10. Four will be chosen by festival organizers Crash Line Productions, while one will be chosen by the public through various online voting options.

All five winners will receive $750 in cash, $250 to cover supplies, and four VIP passes for all three days of the September festival.

Details about submission guidelines and where to send them can be found at bostoncalling.com/contests.

Although it’s not a requirement, many winning works in the past have featured the festival’s lineup. The contest received nearly 100 submissions for Boston Calling’s spring 2015 edition. Check out the winning entries from the May festival below: 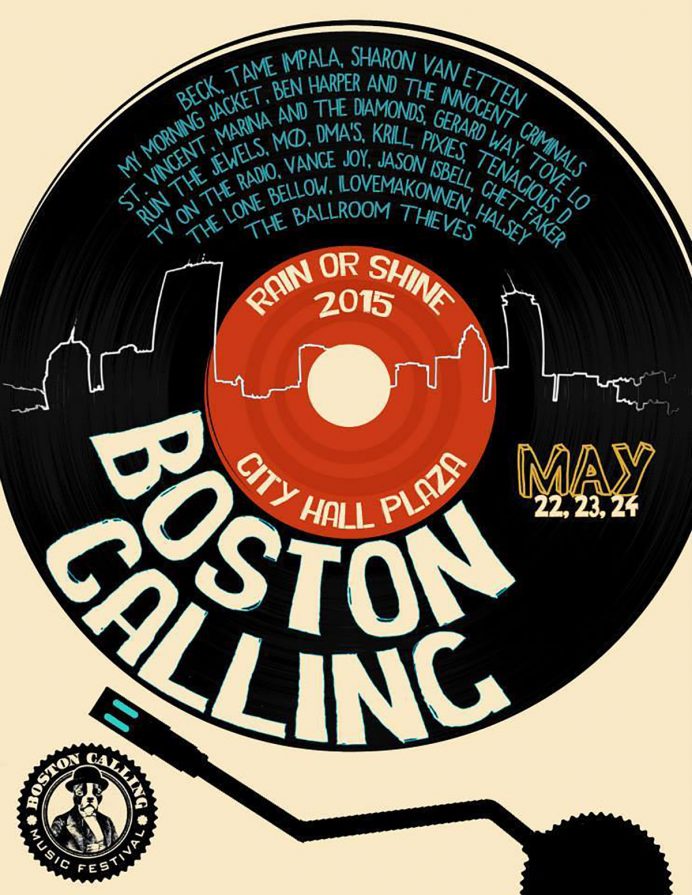 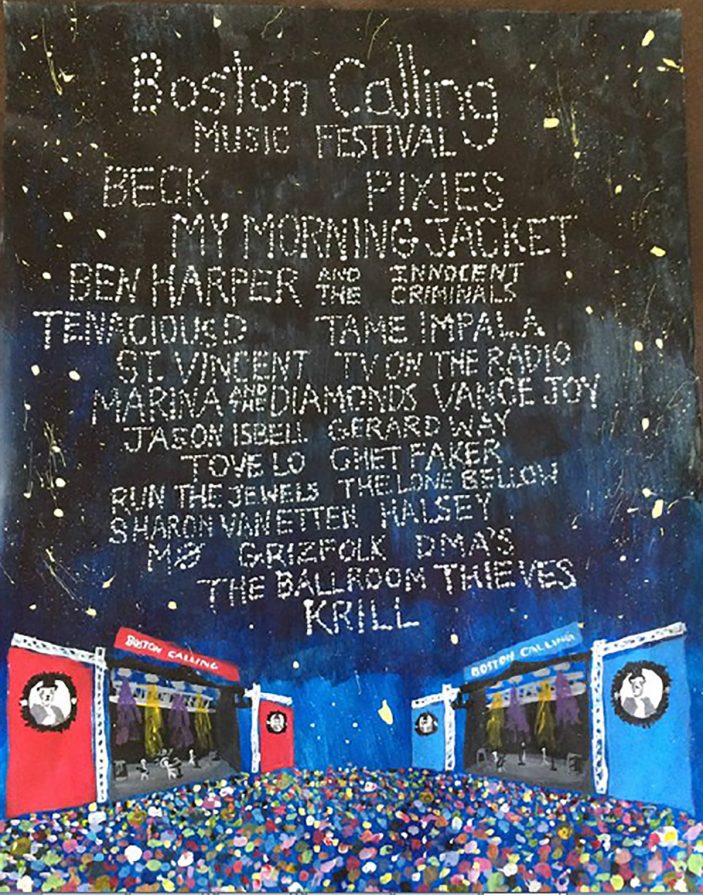 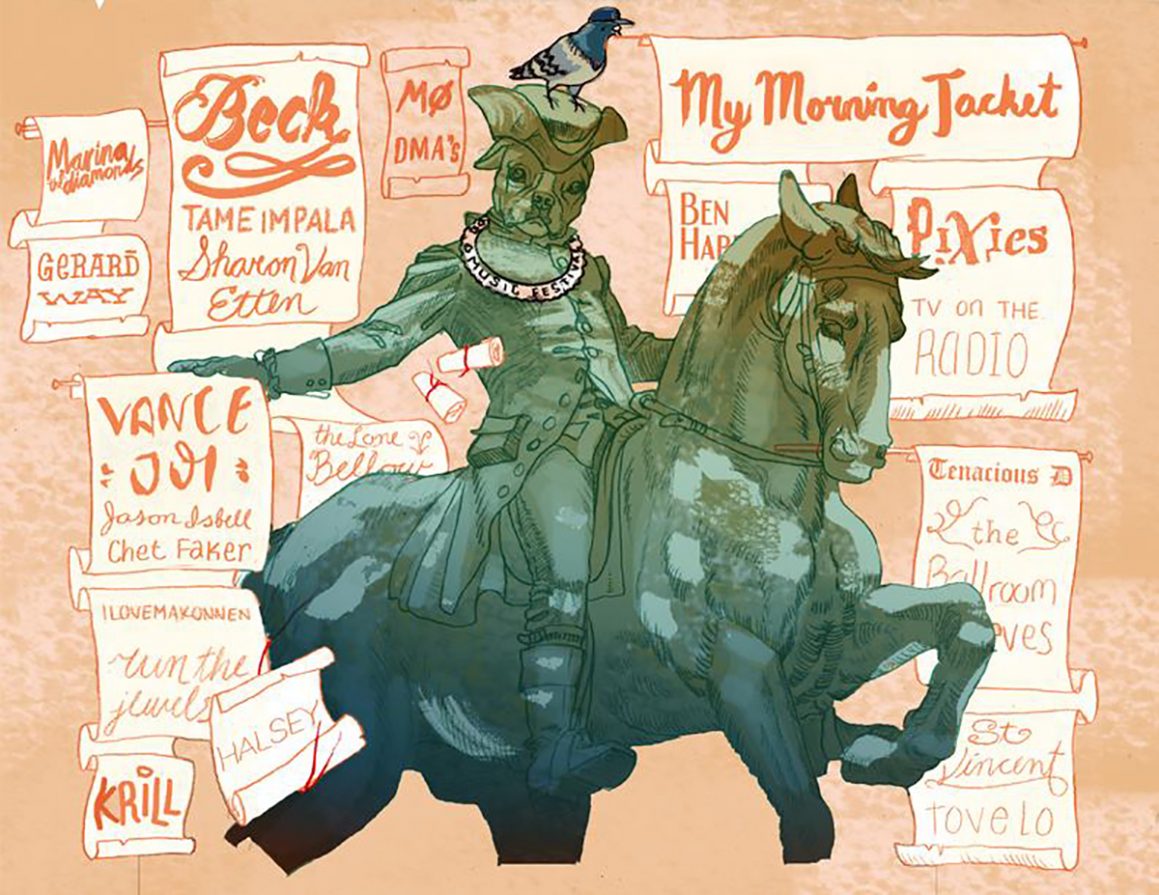 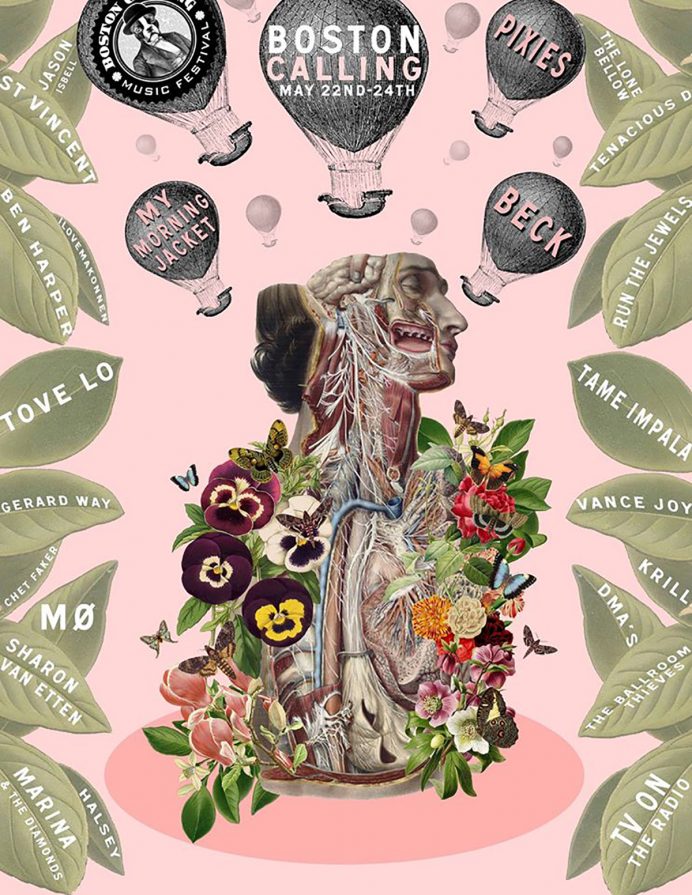 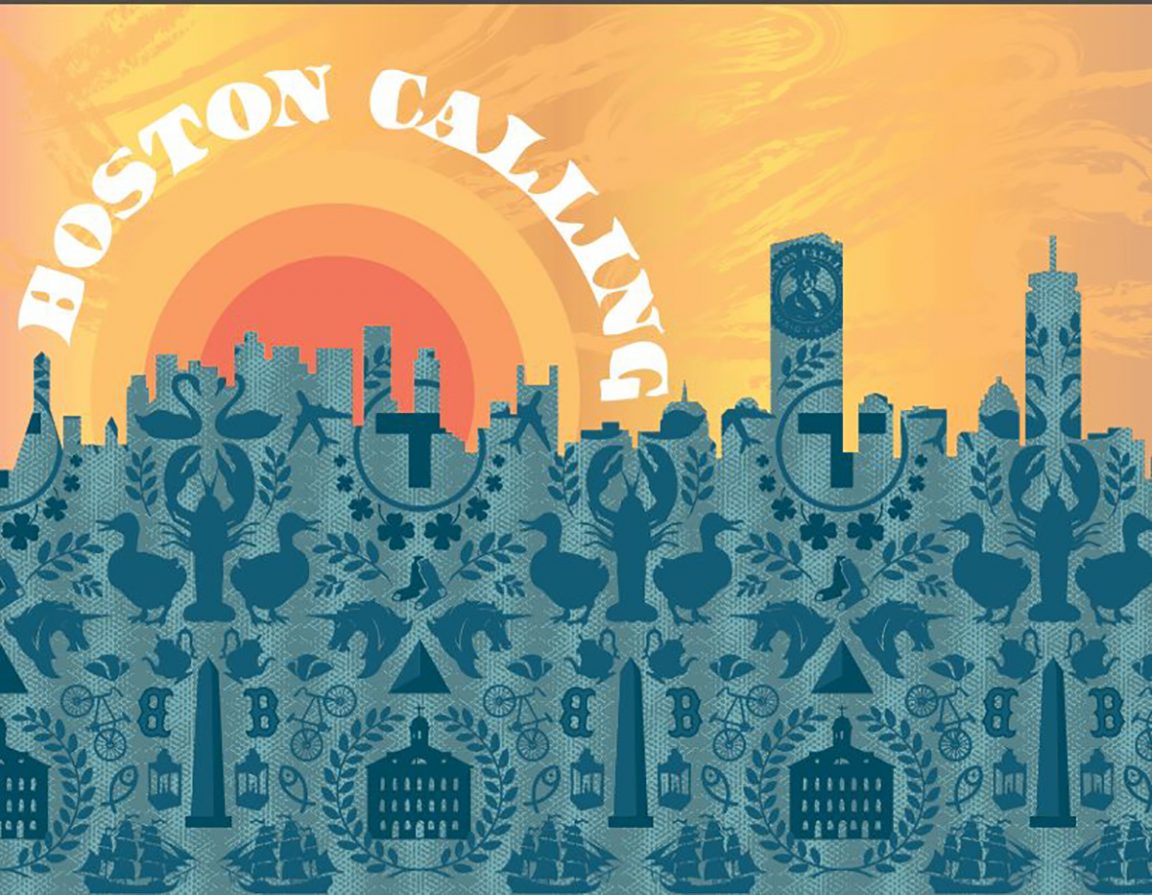