Nine local designers have contributed custom patterns to “Pattern Walk,” an outdoor art installation now on view at the Harbor Garage along the Greenway. Prints of the patterns, each tackling a different theme, have been wrapped around pillars featured on the garage’s Atlantic Avenue facade.

“I wanted to build something that played on people’s expectations of what a pattern is, as well as something that would work from many distances: creating a visual rhythm that can be viewed from a distance, but then invites users to come up close to examine, explore, and discover new, unexpected elements,” says Image Conscious Studios’ Adam Gesuero of his contribution, which makes references to Boston’s historic harbor.

A few other themes conveyed through the patterns include the Cubism movement, ocean life, and Boston architecture.

A public opening reception for “Pattern Walk,” during which visitors will be able to meet with the designers and discuss their works, will take place on Thursday, September 17, from 6 to 8 p.m. at the Harbor Garage.

Take a closer look at the patterns below. 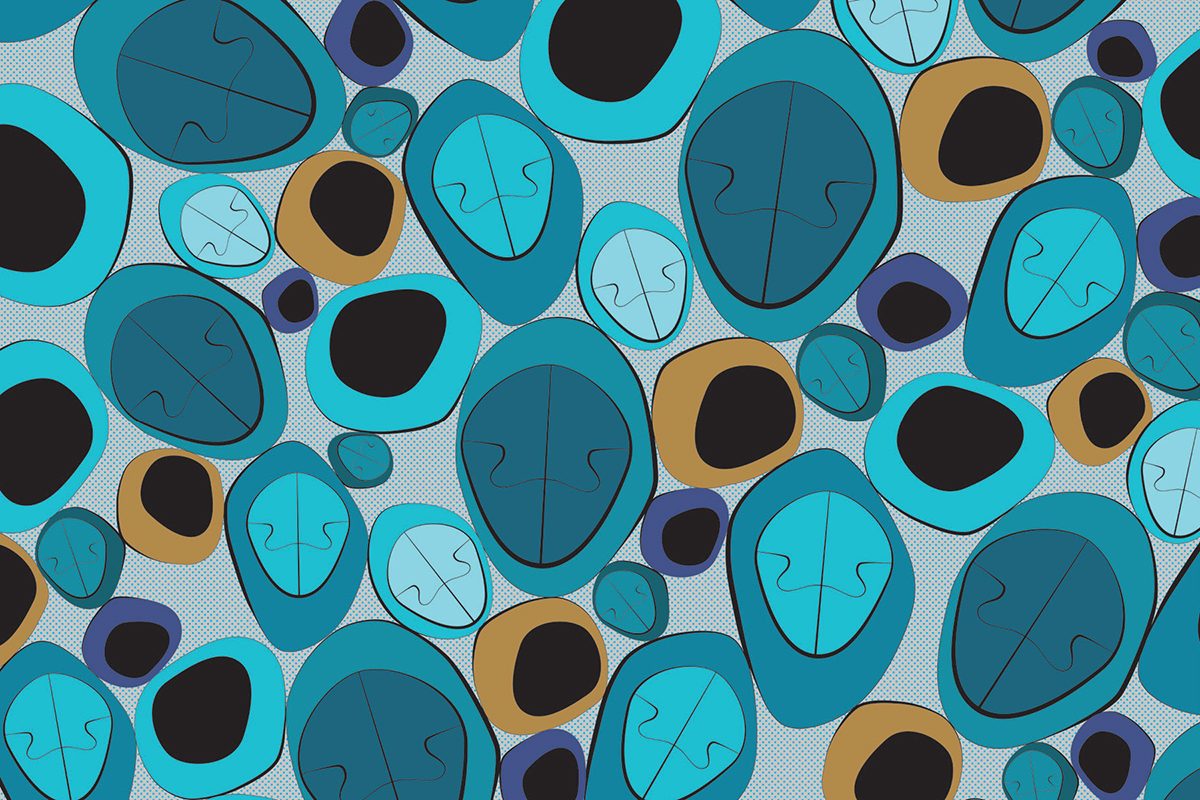 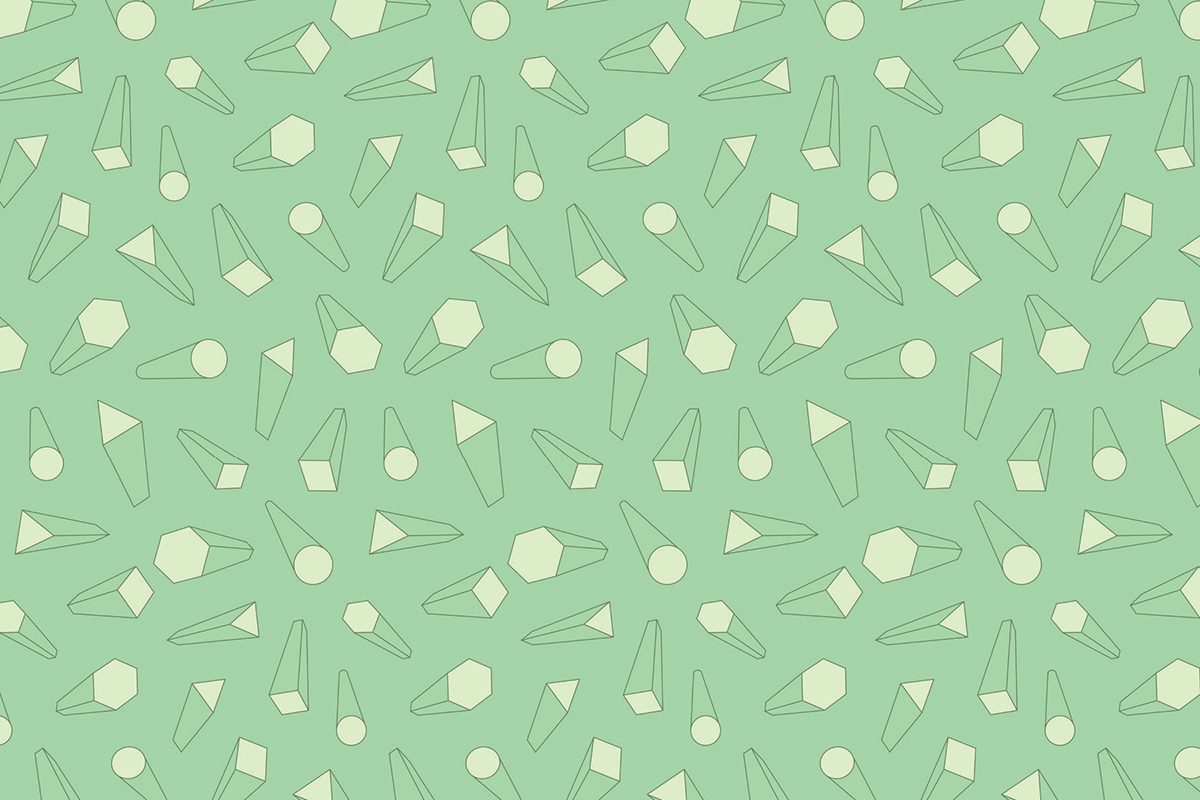 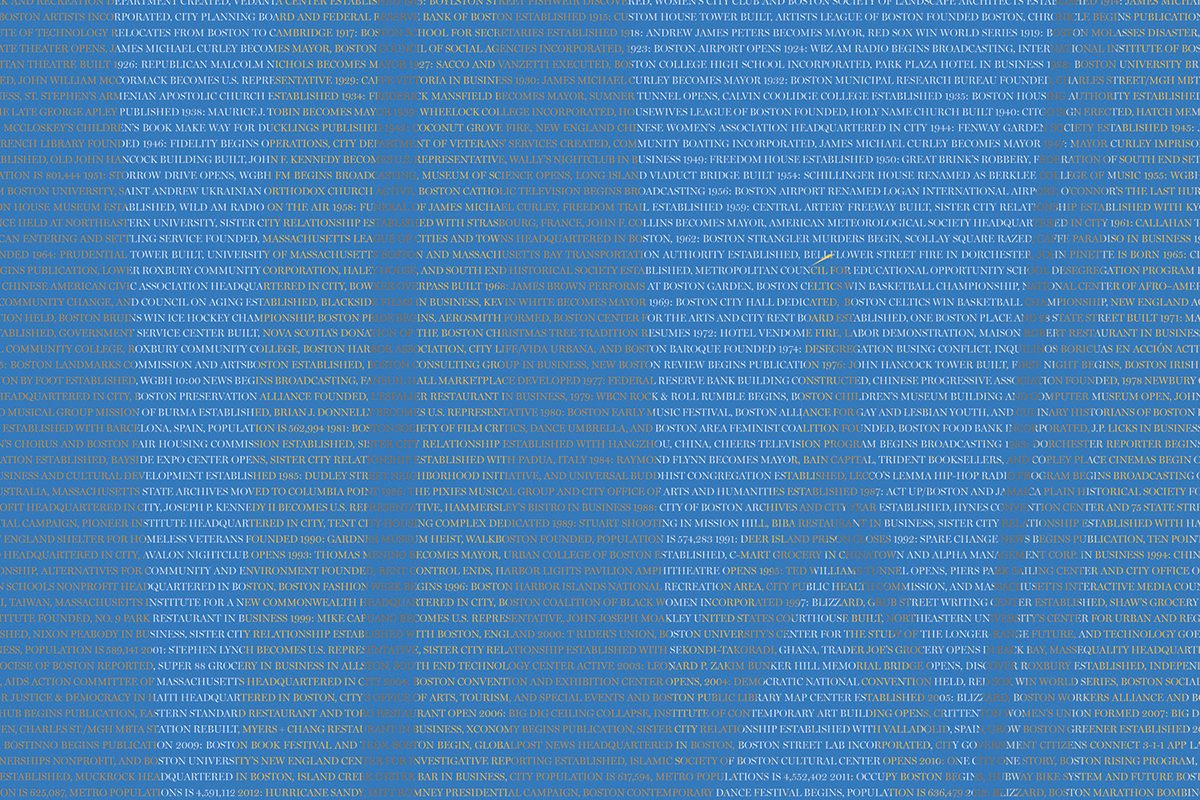 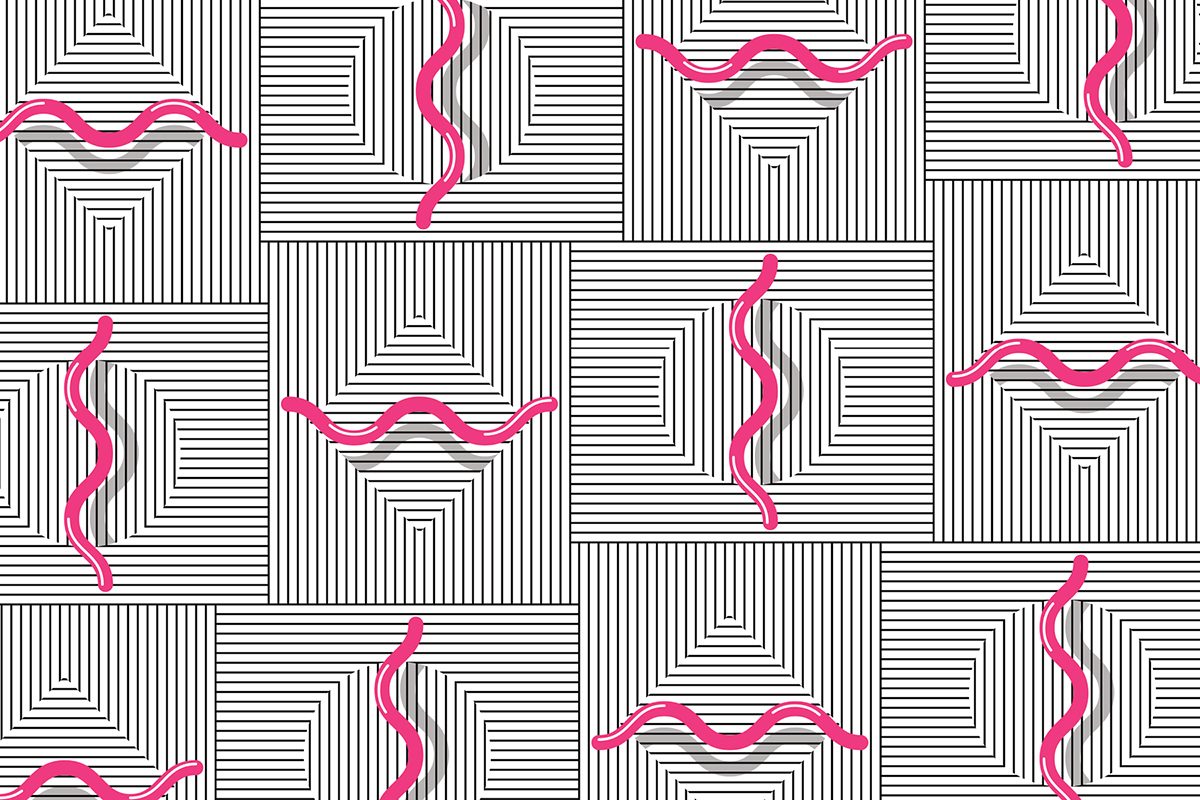 "Cow Tongue" by Meagan Ducharme, The Design Group at Arnold 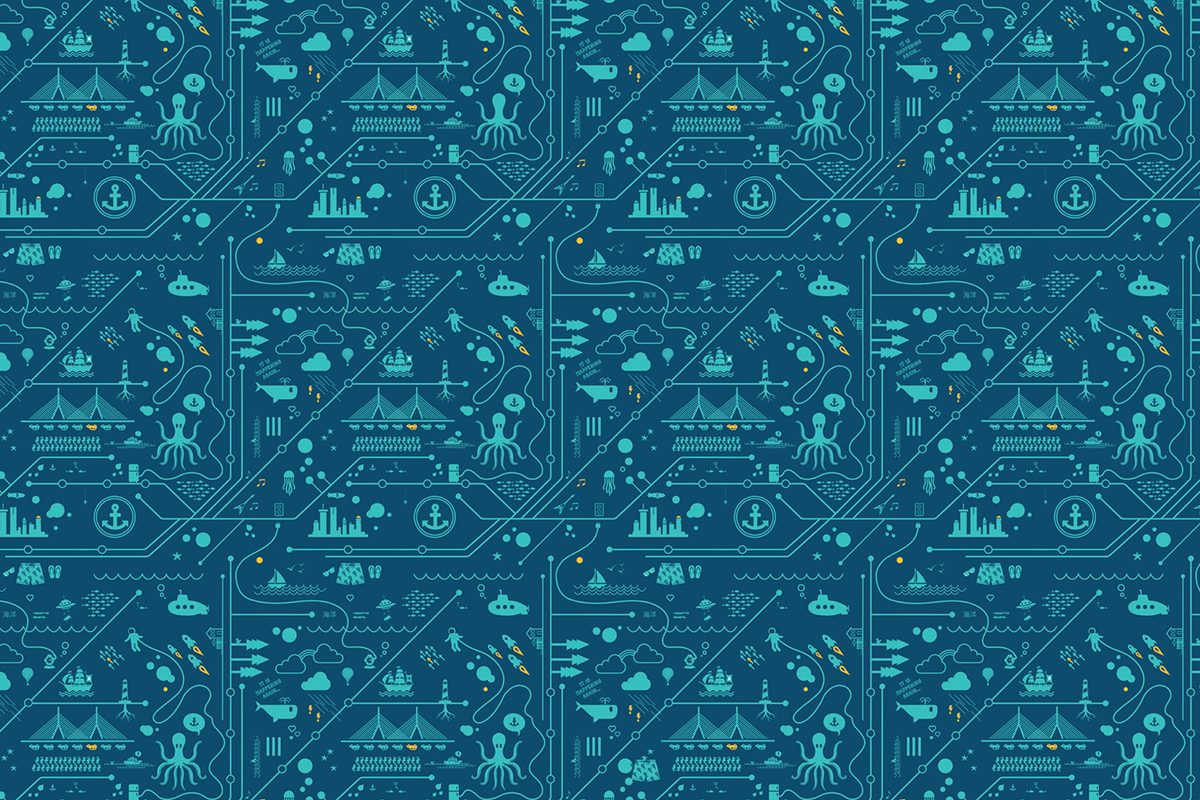 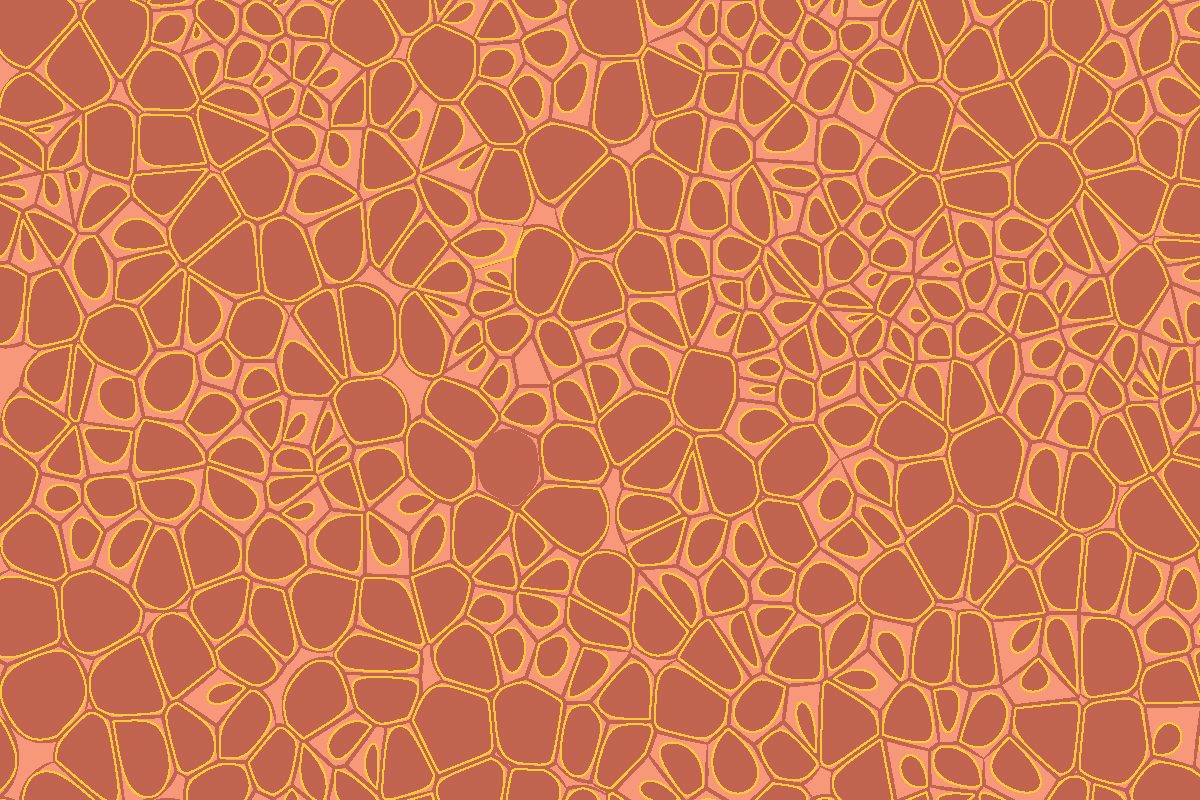 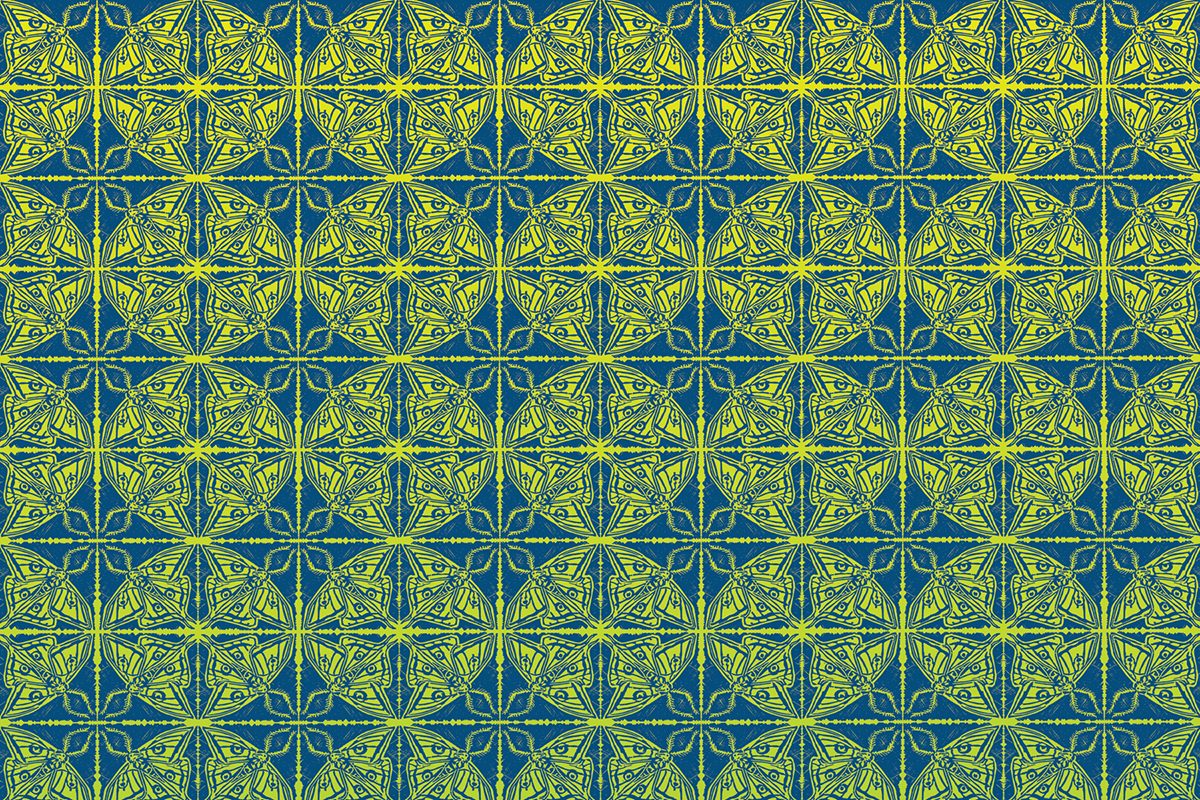 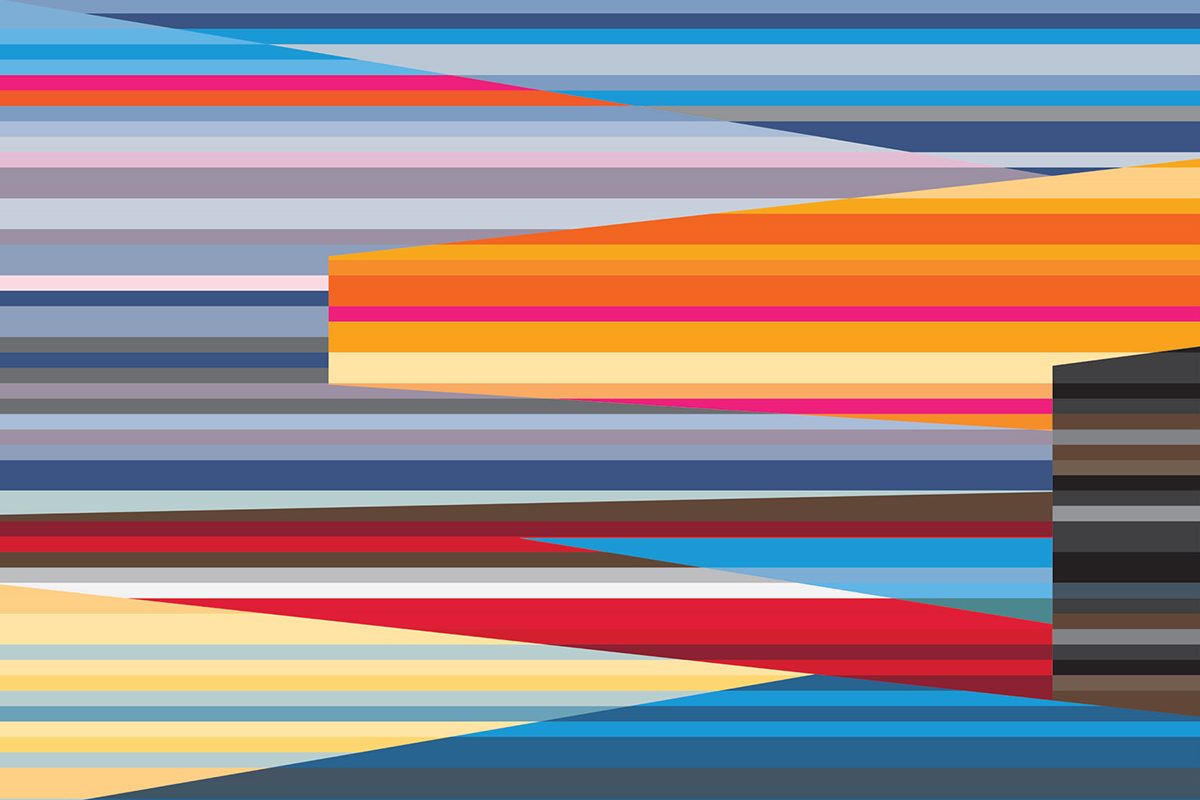 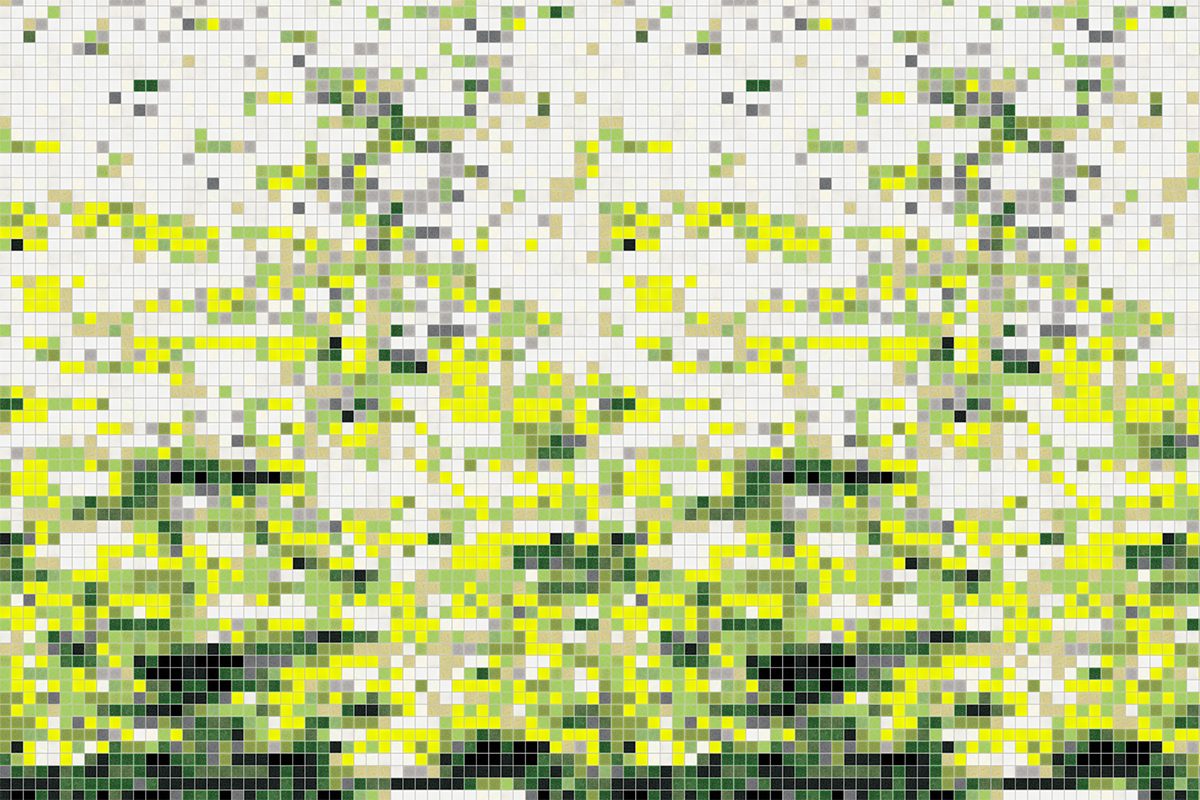