"It's a tour de force of dropped Rs." 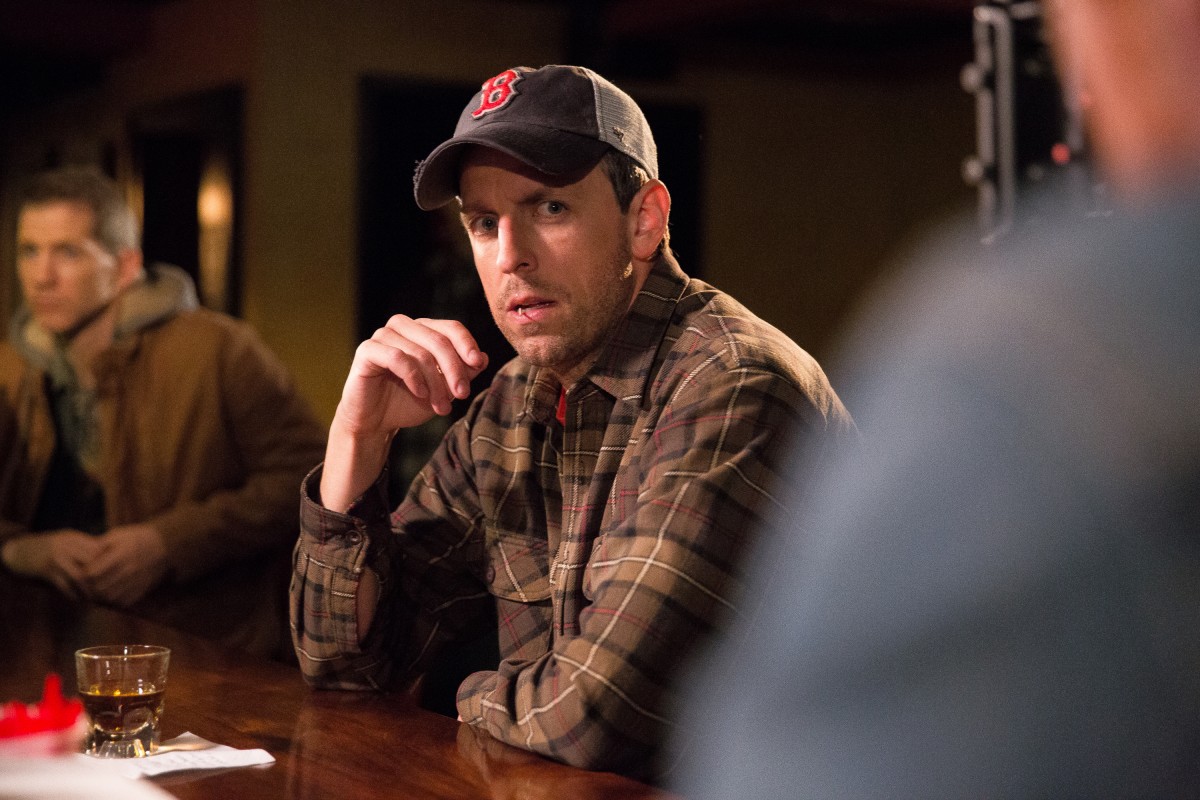 As a New England native and avid Red Sox fan, Meyers definitely knows how to talk like he’s from the city and showed off those skills in a hilarious skit aptly titled Boston Accent.

The parody takes a closer a look at all of the common quirks found in films based in Boston, such as being “loaded with geographical references to cities and towns in Massachusetts.” Apparently the rest of America gets confused when places like Taunton or Revere are mentioned.

The fake trailer hilariously dissects the different types of Boston accents as well. For example, there’s the Kennedy-inspired drawl for politicians, or the townie dialect that uses the word “bro” a lot. But everybody’s favorite has got to be, “the hard-nosed detective played by a British actor who’s trying his best but doesn’t quite have it.”

The clip also included several great riffs on “critics say,” like a Vanity Fair review that “calls Boston Accent a tour de force of dropped Rs and a brilliant showcase of the words ‘wicked’ and ‘pisser.'”

The funniest and probably most honest faux review is, without a doubt, the one from the Boston Globe: “Why do they keep doing this?”

And bonus: Massachusetts native—and not so avid Patriots fan—Rachel Dratch shows up in the skit too.