This makes nine for the BSO. 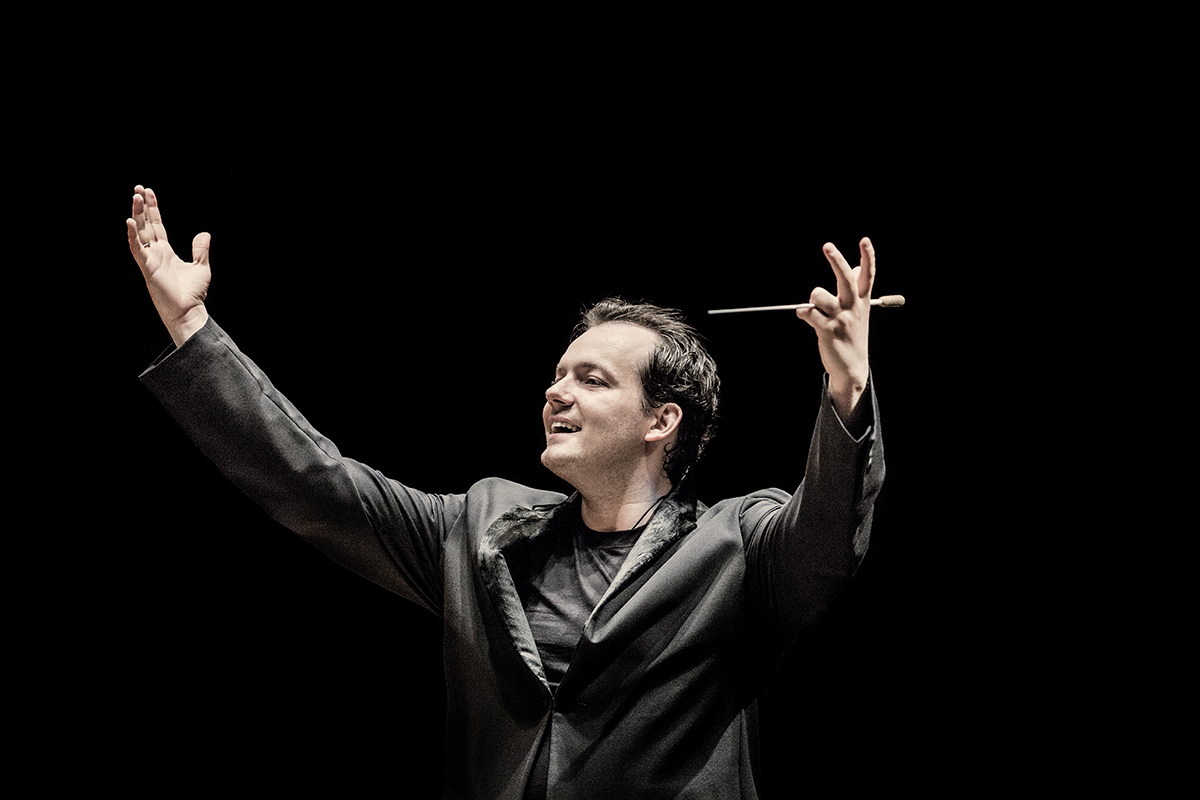 In Boston, even our orchestras pick up a few pieces of hardware.

The Boston Symphony Orchestra and conductor Andris Nelsons won a Grammy for Best Orchestral Performance, for their Deutsche Grammophon recording Shostakovich Under Stalin’s Shadow, which includes Russian composer Dmitri Shostakovich’s Symphonies No. 5, 8, and 9. It was released last May to universal acclaim.

“It’s unbelievable and such a great honor,” Nelsons told the Globe. “The music of Shostakovich has touched people, and touched the human heart. That’s the biggest accomplishment for us musicians.”

It is the second consecutive year the BSO has won the Grammy for Best Orchestral Performance, after the first installment of Shostakovich Under Stalin’s Shadow, comprised of Symphony No. 10 and the Passacaglia from the opera Lady Macbeth of Mtsensk, took top honors last year.
The BSO has won nine Grammy Awards in its storied, 136-year history. It might be wise to file a few trademarks in the quest for a tenth.
Read More About:
You Might Also Like