The Newton native will perform at the Wang Theatre this weekend. 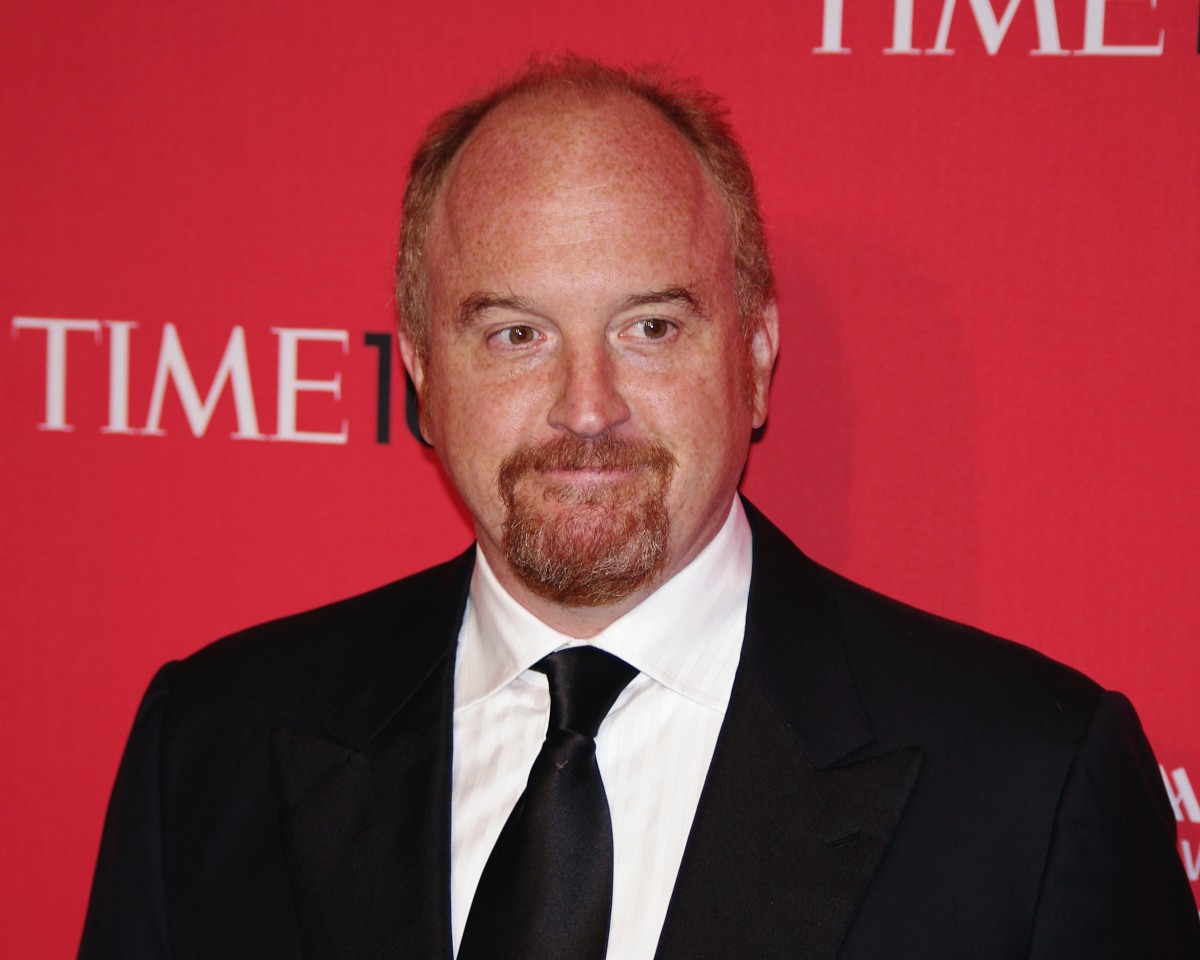 Those who showed up at McGreevy’s for the bar’s twice-weekly comedy show received a rare treat Tuesday night.

Louis CK dropped in for a surprise Valentine’s Day set at the Boylston Street watering hole ahead of his string of shows at the Wang Theatre this weekend. The Newton native performed for a crowd of about 70 people—free of charge.

Our valentine has arrived. pic.twitter.com/tWxC1hule1

“I dropped out of school last year to do comedy. Last week was my 22nd birthday. Right now I’m watching my childhood hero Louis CK on stage at my show,” comedian Luke Touma posted on Facebook. “Thank you guys for the love. I honestly love everyone. Life is so fucking crazy.”

Louis CK isn’t the first big-name comedian to drop in at McGreevy’s, which is owned by Dropkick Murphys frontman Ken Casey. Roastmaster and Boston University alum Jeff Ross has also turned up for a set at 911 Boylston Street in the past.