A biopic of Butler's story from Popeyes to two Super Bowls is in the works. 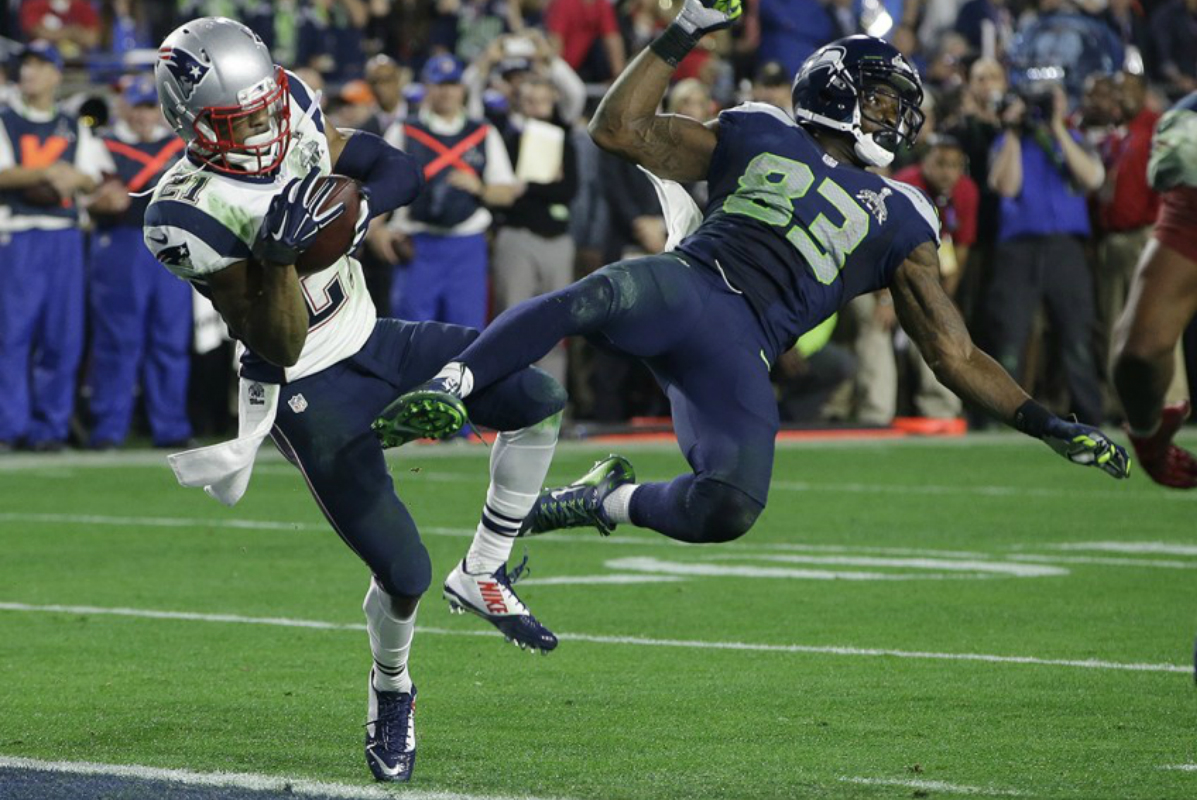 For Patriots fans, the name Malcolm Butler will always be mentioned with reverence in every bar in Boston, thanks to his game-winning interception in the dwindling moments of Super Bowl XLIX against the Seattle Seahawks. Now, there’s some additional justification that his big moment was just as legendary as Pats fans think it is—he might be getting the biopic treatment. A proposed movie called The Secondary will tell Butler’s journey from a Popeyes fryolator to a star NFL cornerback and two-time Super Bowl champion, a saga that took place over only three short years.

According to the Hollywood Reporter, Butler’s life rights were acquired by Daniel Levin and his production company Narrative Capital, which also produced the Oscar-nominated biopic Lion. Unsurprisingly, Levin saw promise in the story of a guy going from working the fryolator to making a season-ending play for the best team in the NFL, as well as his agent, Derek Simpson, whose life rights Levin also obtained.

Simpson, a small-town lawyer, arranged for Butler to have a Patriots tryout and never gave up on the talented, undrafted player. He then handled Butler’s quick rise to a successful football career while simultaneously fighting a commercial-trucking giant in court on behalf of a paralyzed teen.

And just in case you need a little help visualizing the big screen treatment of Butler’s big moment, here it is.