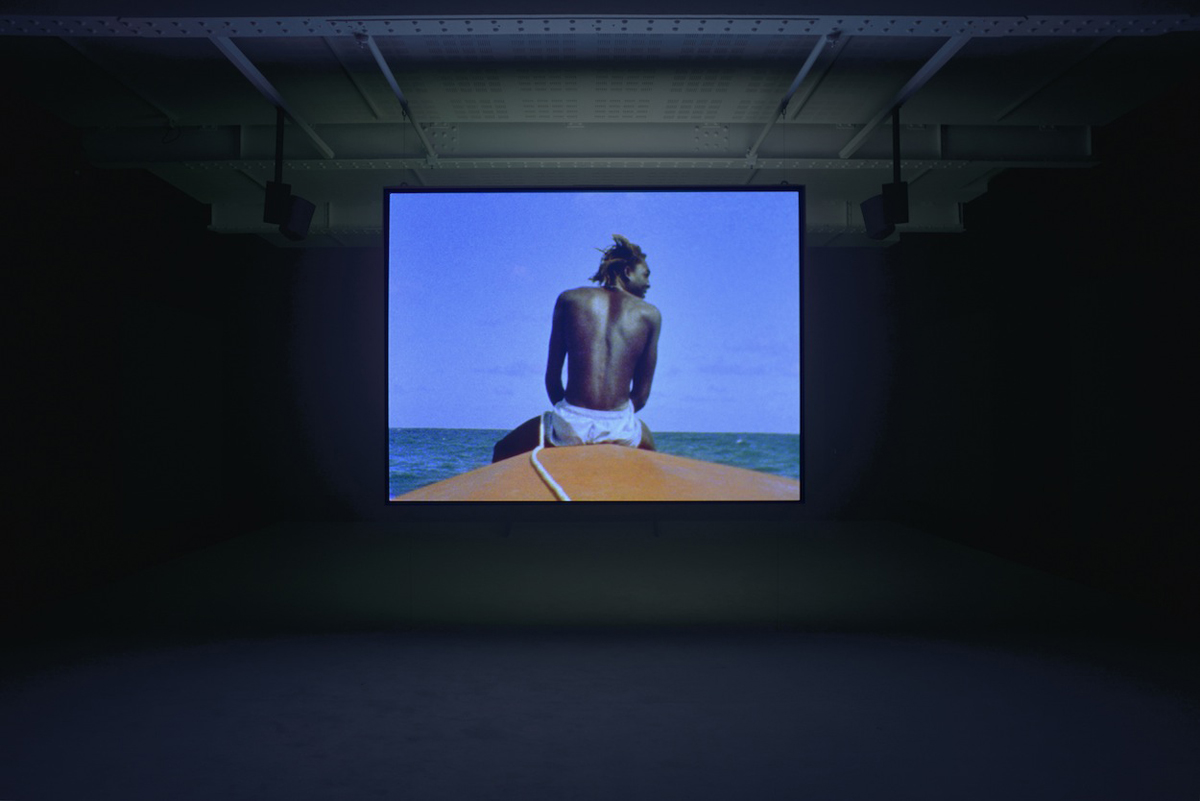 A video installation from filmmaker Steve McQueen, Academy Award-winning director of 12 Years a Slave, is now on display at the ICA. The project, Ashes, presents two different moments in a fisherman’s life: one shows the happy, pastoral times of Ashes’ life, the other reveals a twist of fortune and fate for the young man. Shot on different types of cameras, the films’ contrasts in aesthetics and content will surely prove to be both poignant and thought provoking. 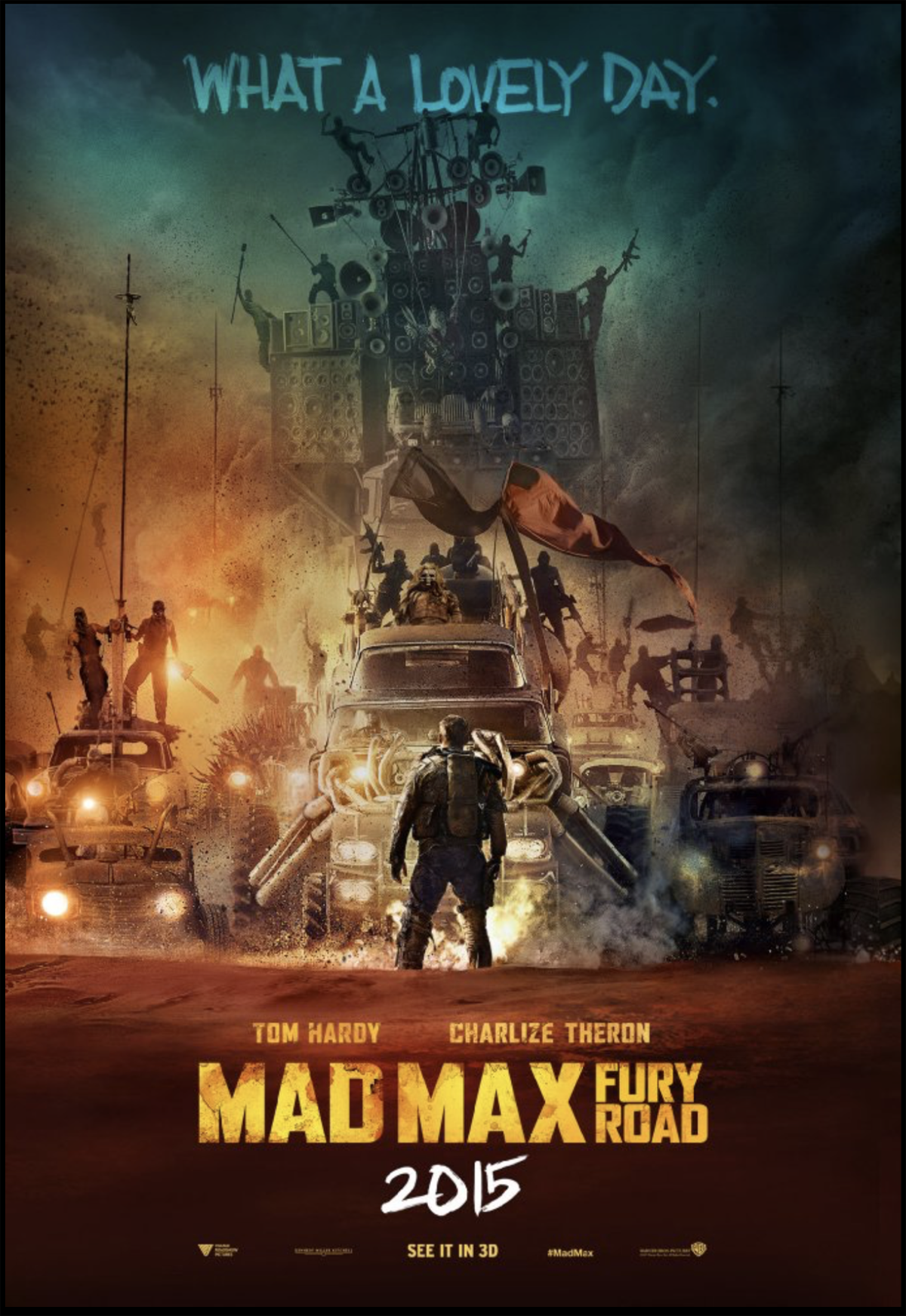 Can’t get enough sci-fi in your daily life? Look no further! Catch original, submitted films like Dead Sunrise, Without Name, OMG I’m a Robot, and so many more this weekend at the 42nd annual Boston Science Fiction Film Festival. Who knows, maybe the next J.J. Abrams is presenting their first film this year. It all culminates with the ‘Thon, a 24 hour marathon of sci-fi classics, which come from a range of eras and, er, quality. 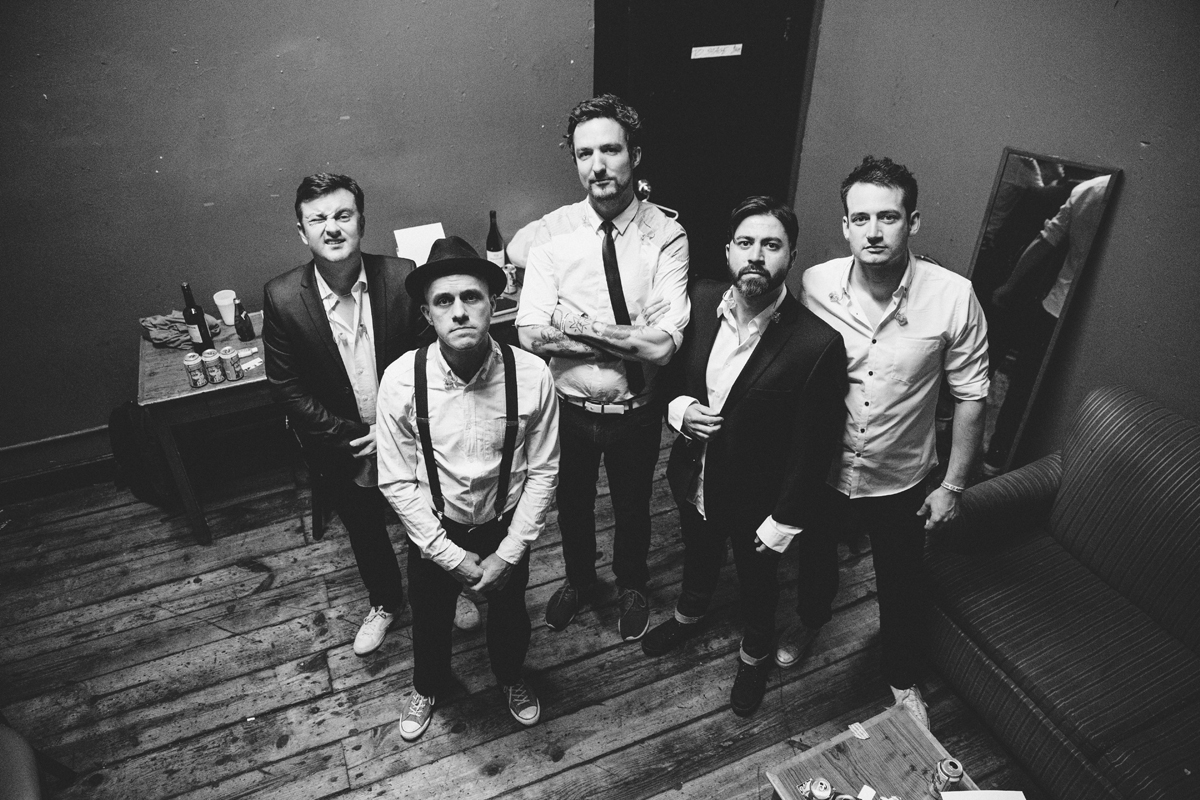 Join this English folk singer and his band, the Sleeping Souls, for an evening of mellifluous sounds and poetic lyrics. Known for his edgy combination of rock and traditional folk sounds, Frank Turner will play hits from his most recent album, Positive Songs for Negative People, as well as older favorites. Other performers include Bouncing Souls, Arkells, and Will Varley. 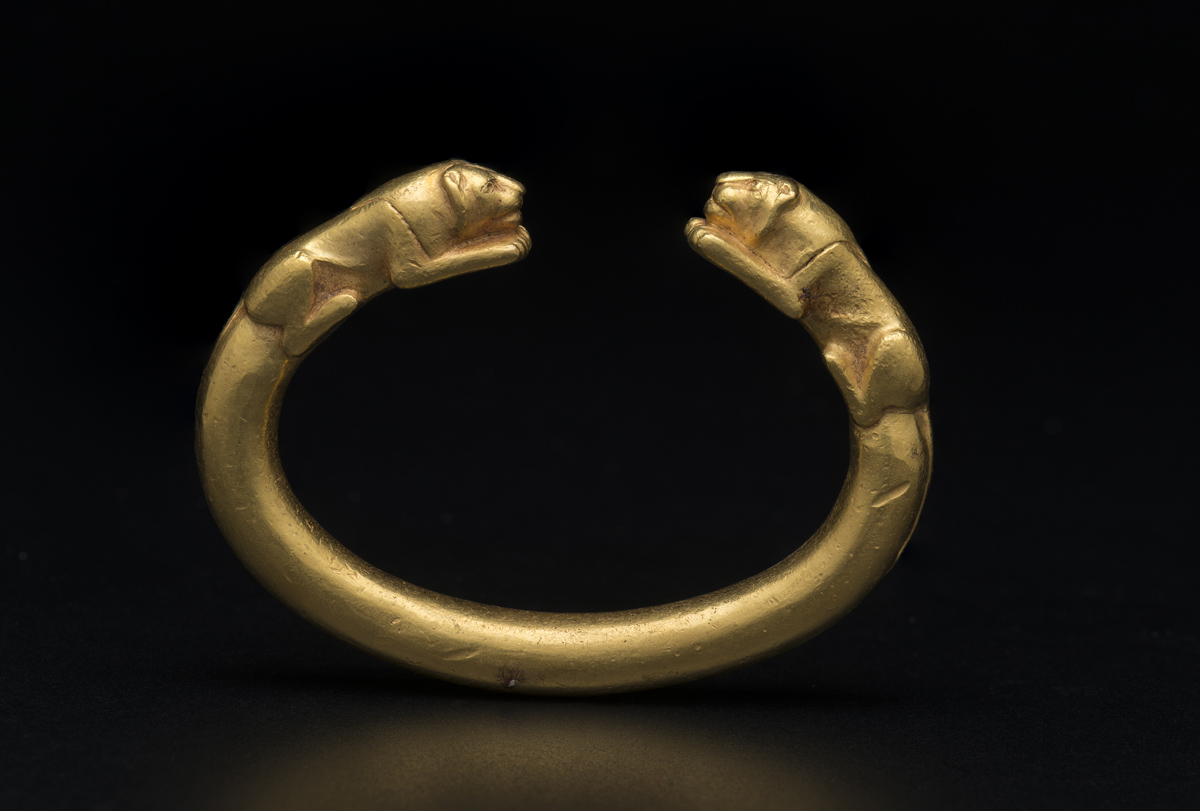 EXHIBIT
Past Is Present: Revival Jewelry

Talk about glitz and glamour! Check out 70 pieces of jewelry from the span of 4,000 years at this new exhibition. Focusing on archaeological, classical, Egyptian, and Renaissance jewelry, the exhibit boasts a 1924 Cartier brooch, an Egyptian winged scarab from around 700 BCE, and more. Most of the pieces come from the MFA’s own impressive collection. 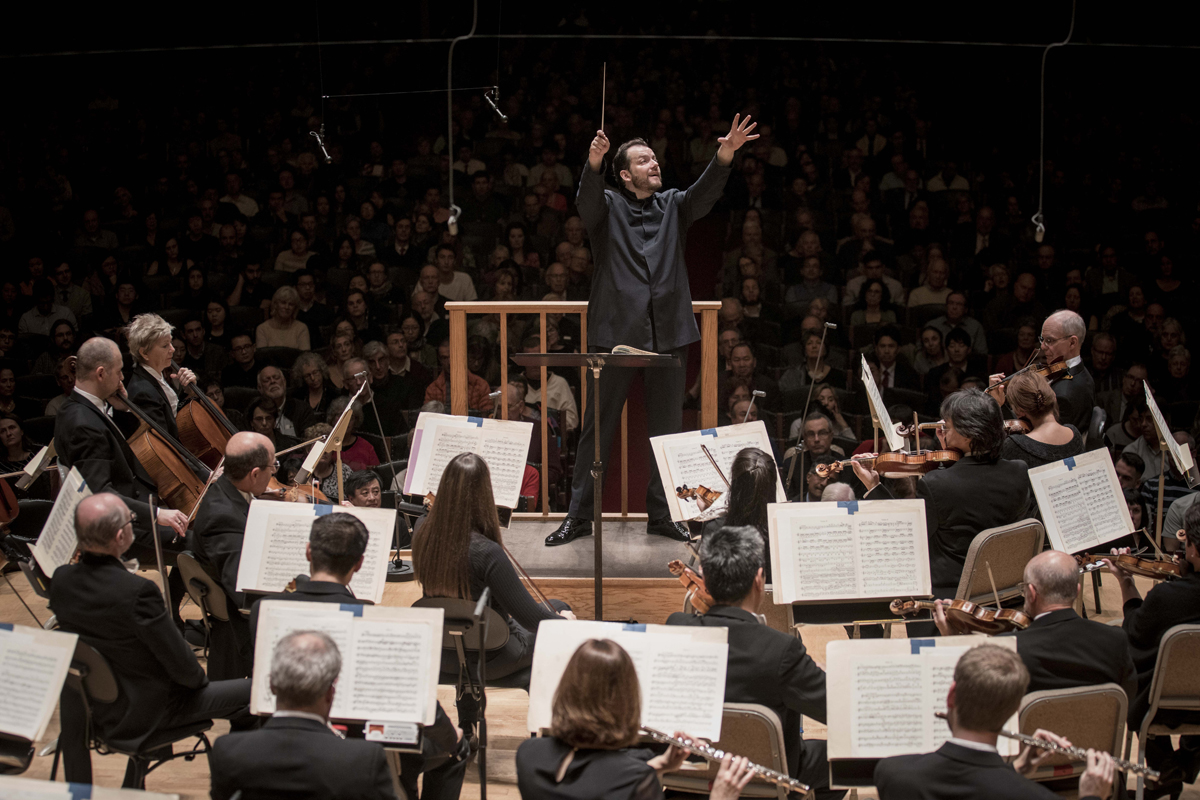 BSO music director Andris Nelsons will conduct Schuller, Mozart, and Beethoven with pianist Emaneul Ax. Schuller’s Seven Studies on Themes of Paul Klee, which was famously inspired by Klee’s paintings, is on the program, as is Mozart’s grand Piano Concerto in E-flat and Beethoven’s Symphony No. 3.