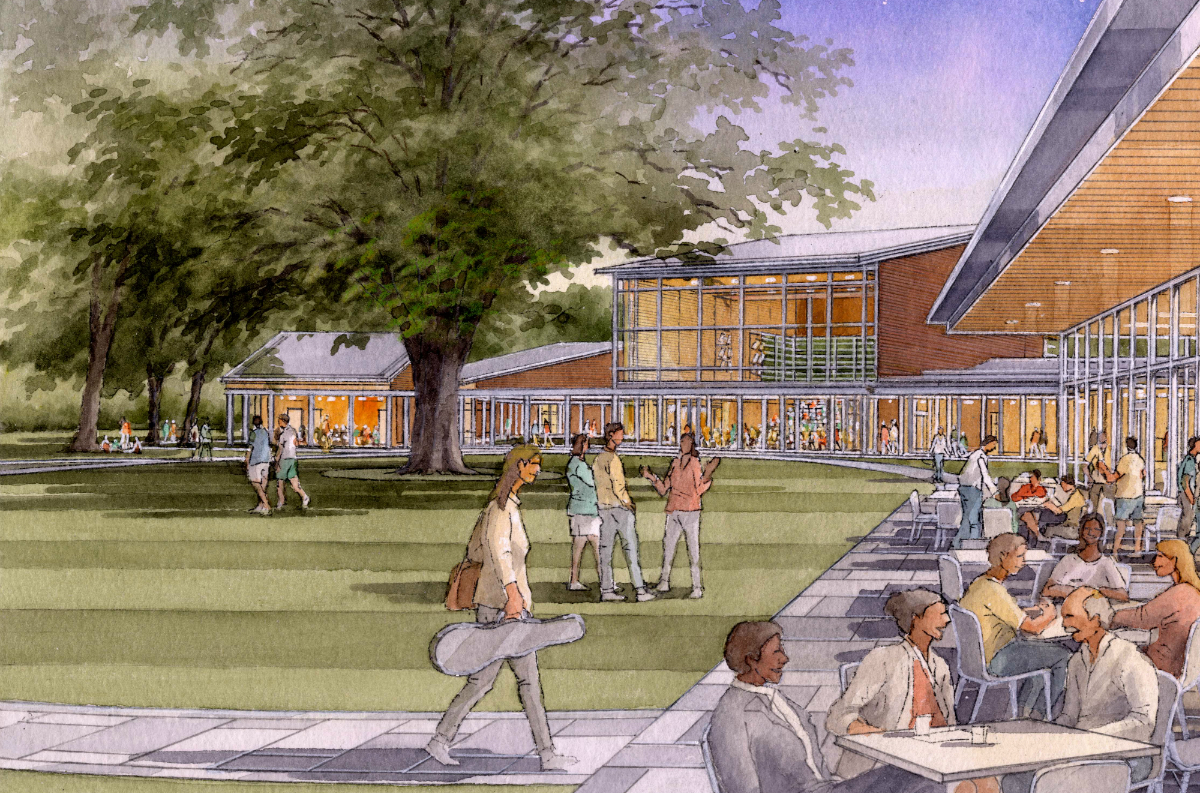 The Boston Symphony Orchestra’s summer home, Tanglewood, just announced a large expansion project to create a new $30 million performance, dining, and rehearsal complex. According to the Boston Globe, the goal of the expansion is to diversify the programming the festival can offer visitors, as well as revamp facilities for performers.

The four building complex, slated to open in 2019, will not only provide musicians with greater space accommodations by enhancing the Tanglewood Music Center, but also offer visitors a new initiative called the Tanglewood Learning Institute, which is sure to reel in the remaining music nerds who haven’t caved and gotten a subscription yet. The new venture will give Tanglewood fans the opportunity to gain special access to lectures, performances, discussions, rehearsals and more.

The expansion will also include a café, where guests may have the opportunity to hobnob with some of the performers, a new, glass-paneled performance space with a view of the surrounding Berkshires majesty and two small, nearby rehearsal studios. And for navigation purposes, guests can mosey along a covered walkway that will snake through the premises.

BSO managing director told the Globe the planned expansion is “a real expression of optimism,” while Tanglewood director Anthony Fogg praised the project for its focus on the original ideas behind the festival, saying, “we want to keep the focus on music.” 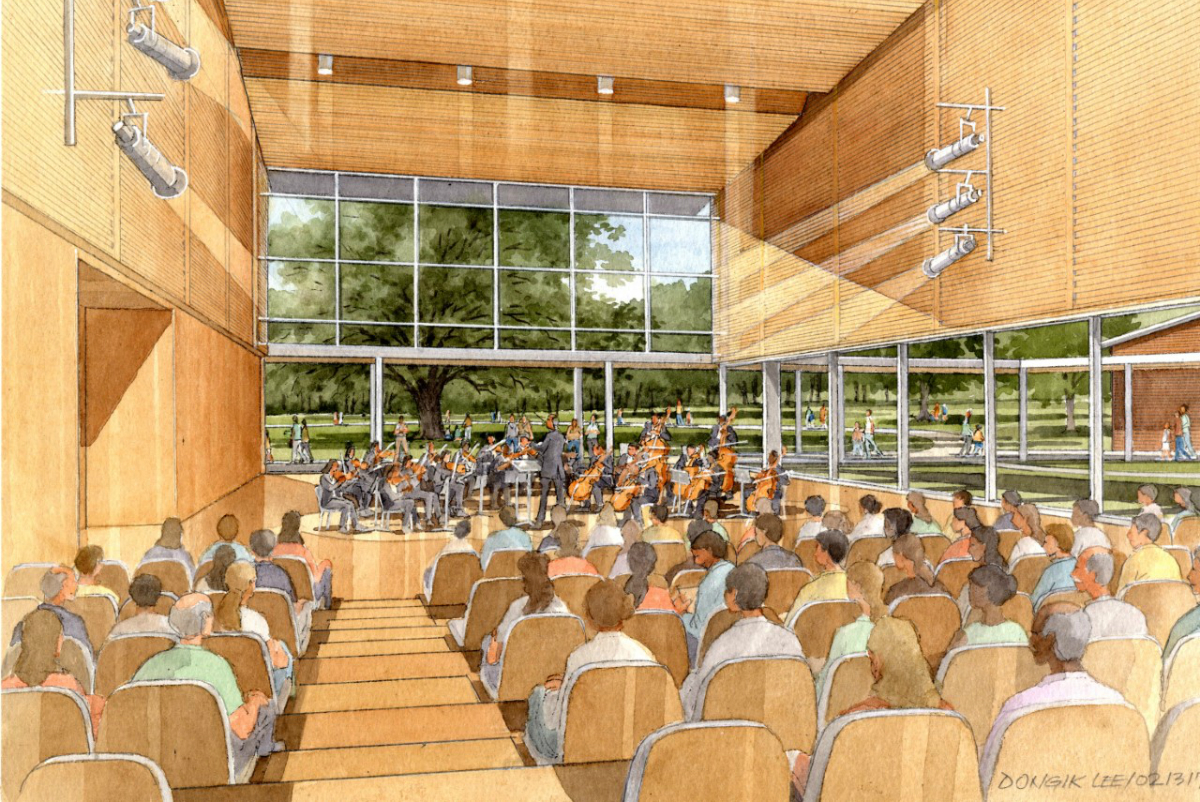