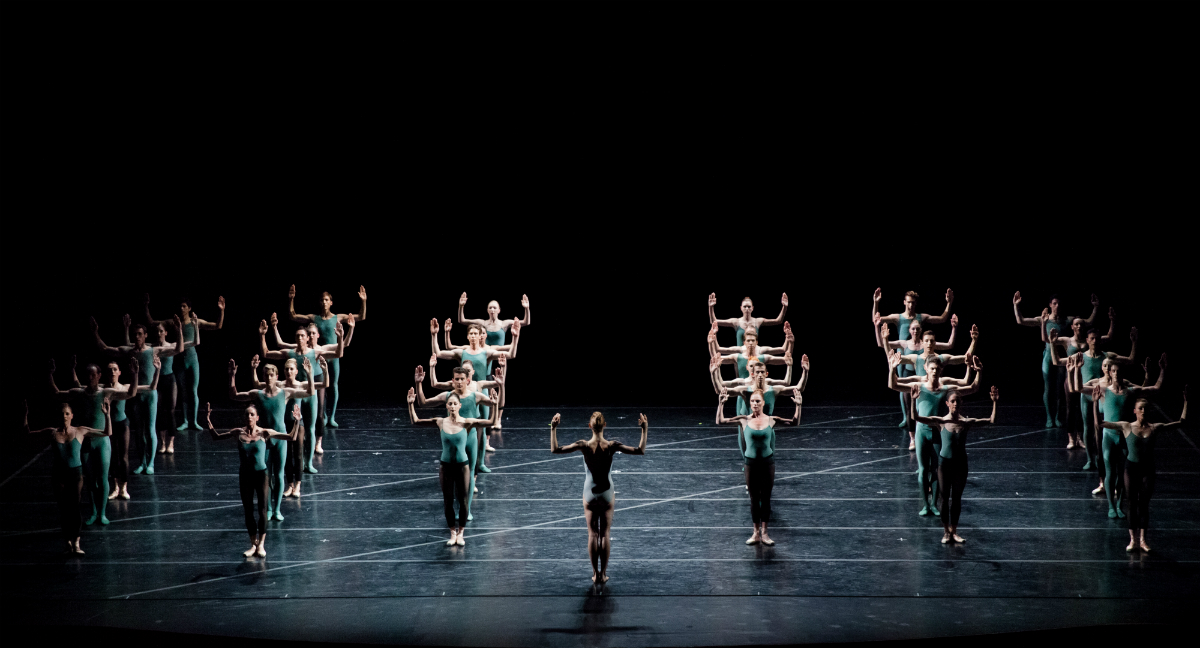 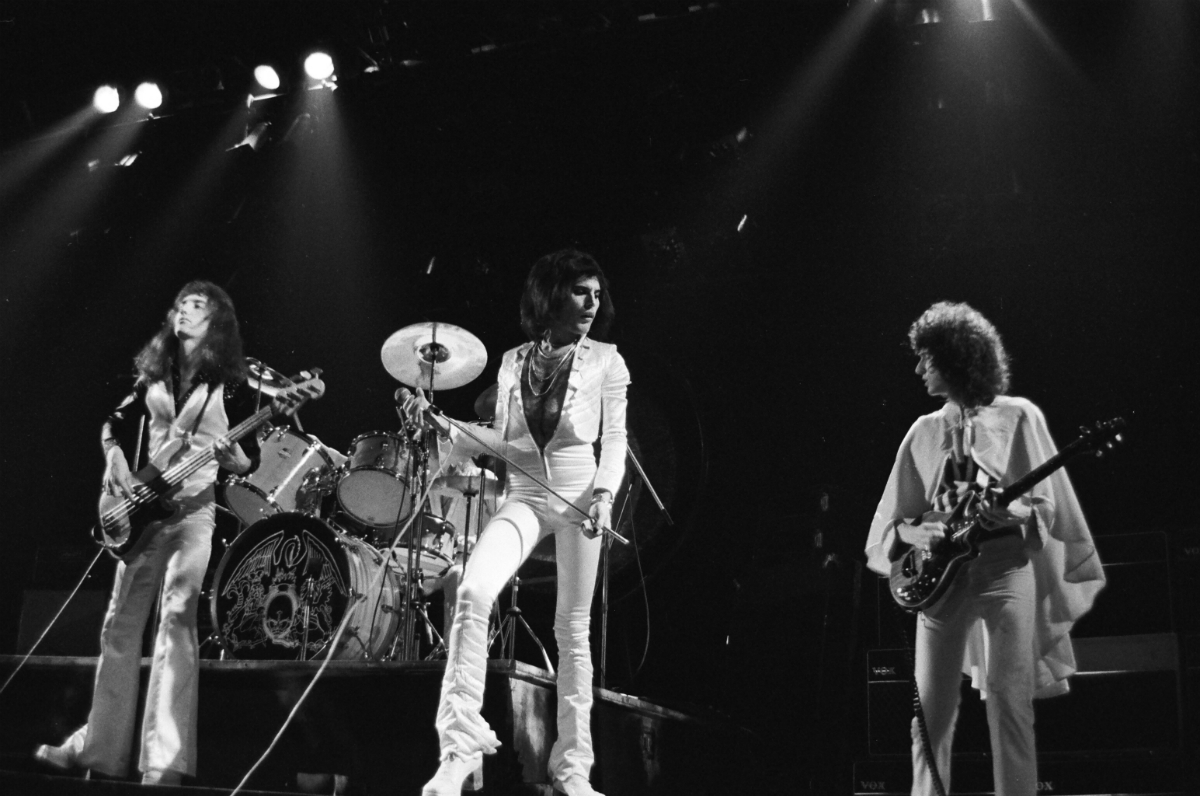 FILM
Queen: A Night in Bohemia

This weekend the Paramount Center will take you back to London on Christmas Eve 1975 when Queen performed at the Hammersmith Odeon at the height of the band’s career. The famous Christmas Eve show was originally simulcast live on BBC Two’s The Old Grey Whistle Test and BBC Radio One. Watch the band perform such classics as “Killer Queen,” “Liar,” and, of course, “Bohemian Rhapsody,” and experience never-before-seen archive footage and interviews with the band as they discuss their monumental year of 1975. 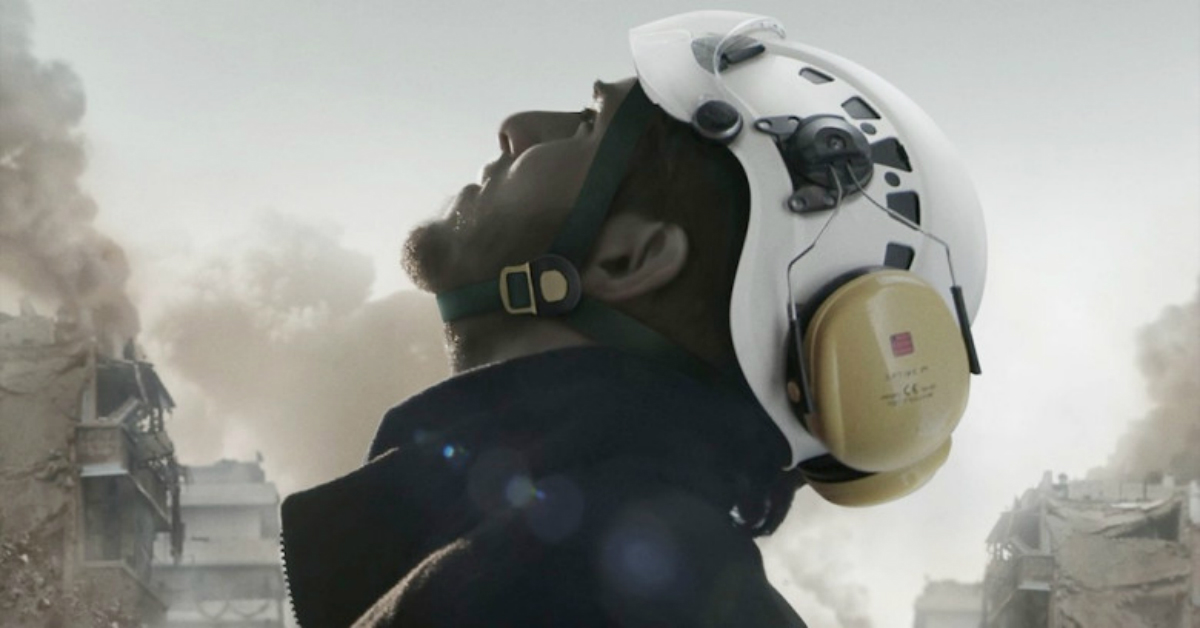 On a mission to see as many of the Oscar-nominated short films as possible? Spend your Sunday afternoon at the Institute of Contemporary Art catching up on your Oscar-nominated documentary shorts. The seven nominated shorts have been split into two screenings: Joe’s Violin, Extremis, and 4.1 Miles, beginning at 1 p.m., and Watani: My Homeland and The White Helmets beginning at 3 p.m. Then, head home to watch the Academy Awards that very same night, and see if your fave wins. 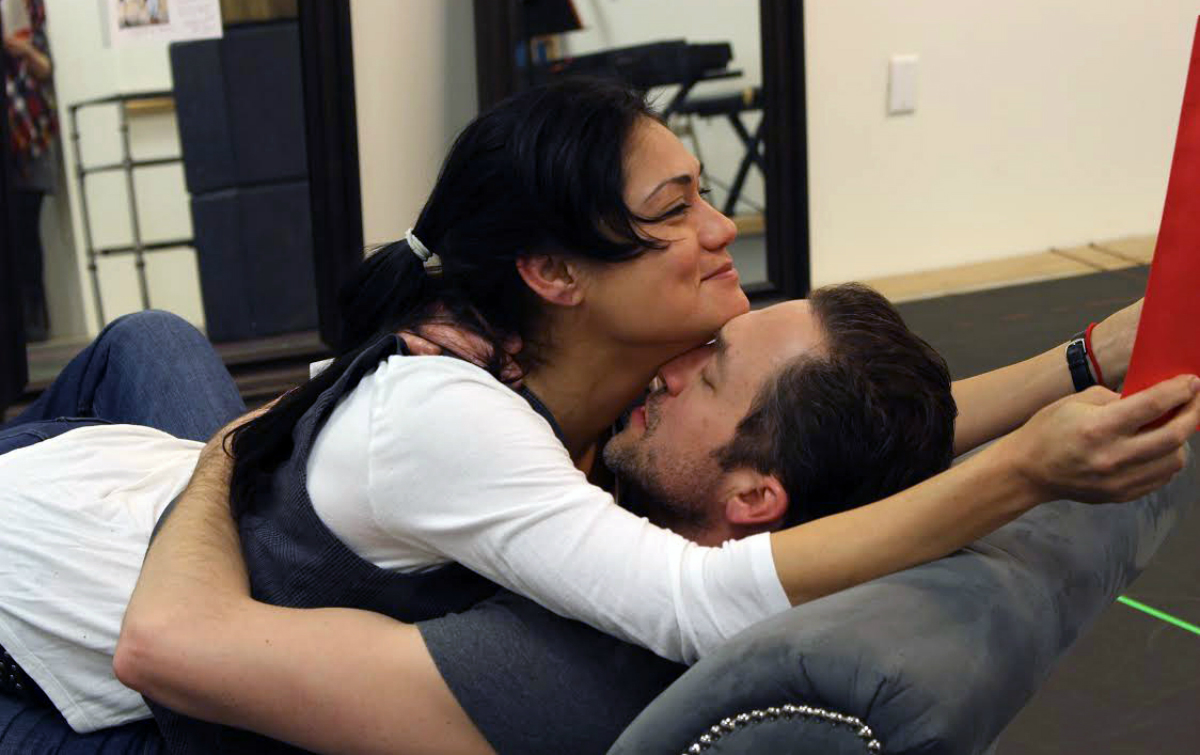 It’s difficult to re-encounter a long-lost lover. Now, imagine two long-lost lovers being cast as long-lost lovers in a play. The Lyric Stage’s play-within-a-play Stage Kiss is a romantic comedy centered around this concept. Will these two actors be able to separate their on-stage and off-stage realities? 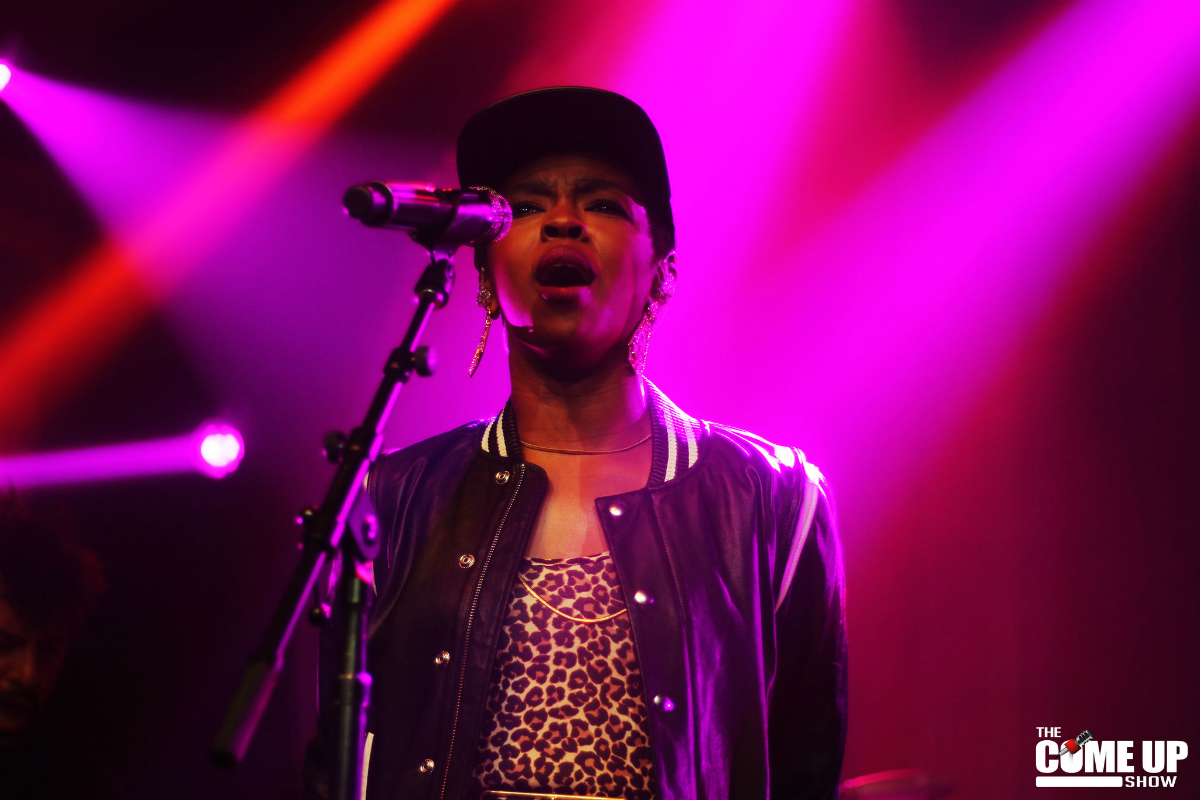 Singer, songwriter, and rapper Ms. Lauryn Hill is coming to Boston as part of her second MLH Caravan: A Diaspora Calling! Concert Series. The series brings parts of the original festival (which happened last April in Brooklyn) to each city while maintaining the ideas of unification and a celebration of cultural, artistic beauty throughout the African diaspora.