Other performers at the MASS MoCa event include Television, Dawn of Midi, and Bread and Puppet Theater. 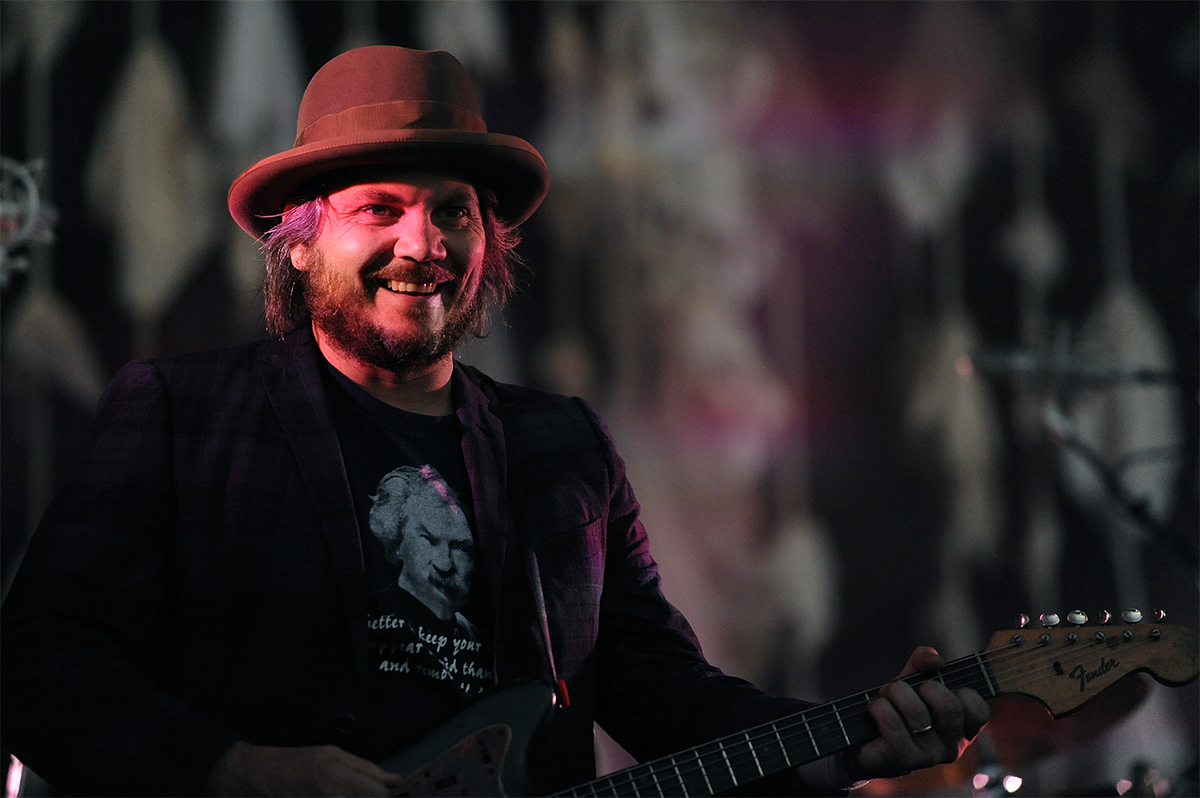 After another one-year hiatus, Wilco’s Solid Sound festival is coming back this summer. This will be the fifth time the three-day festival has been held at MASS MoCA, the idiosyncratic arts enclave in North Adams, since its inception in 2010.

Wilco, of course, will headline the festival, performing twice. Other musical acts include Television, Kurt Vile & the Violators, Kevin Morby, Dawn of Midi, and the Shaggs, an obscure, amateurish family band supposedly adored by Frank Zappa and Kurt Cobain. It will be the first performance by the reunited Shaggs since 1999. Speaking of family bands, Wilco frontman Jeff Tweedy will also perform alongside his son Spencer, who together comprise the band Tweedy.

In addition to music, the festival will include performances by the Bread and Puppet Theater and the musical sketch comedy group Story Pirates, a poster silkscreening demo, and a comedy stage hosted by Brookline’s own John Hodgman. Food and drink will be provided by “Real Food Crusader” Mark Bittman, who briefly worked with the Needham-based vegan food kit company Purple Carrot. No details are available as of yet about Bittman’s plans for the festival.