A failed ski jump brought concern from Patriots fans and even David Beckham. 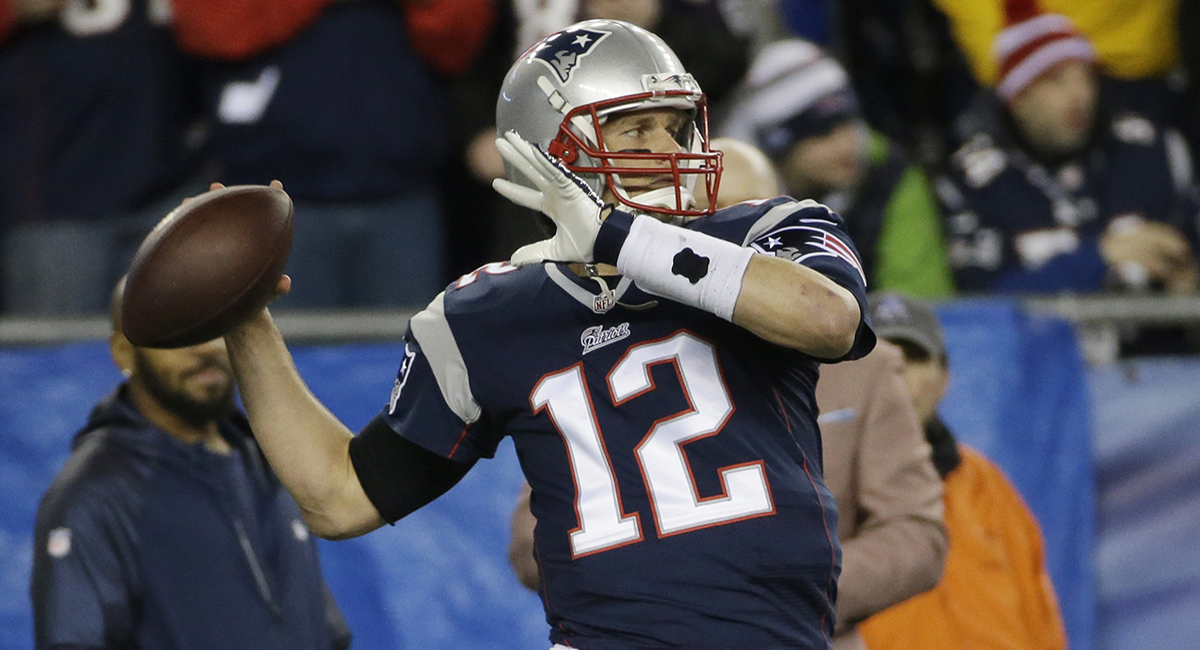 Tom Brady makes it look effortless on the football field, but not so much on the ski slopes. New Englanders suffered a collective heart attack when the now five-time championship winner posted an Instagram video of his failed attempt at a ski jump, resulting in a calamitous crash.

If you french fry when you're supposed to pizza, you're gonna have a bad time! Trust me!!!

Commenters were quick to play concerned mom to their favorite QB. While some simply wished him well and hoped he came out unscathed, others showed more tough love.

And then there were the non-Pats fans who had no sympathy for Brady’s potential injury.

“HOPE YOU GET STUCK IN AN AVALANCHE. SINCERELY ALL JETS FANS,” commented big.pete65.

The post even managed to rattle one former soccer star.

This exchange between David Beckham and Tom Brady 😁😁 pic.twitter.com/mhdrRINDuZ

While fans may be freaking out, Brady showed he’s taking the whole thing in stride with a nonchalant South Park reference, captioning the post “If you French fry when you’re supposed to pizza, you’re gonna have a bad time! Trust me!!!”