Including “Memory Unearthed” at the MFA, Finish Line, and more. 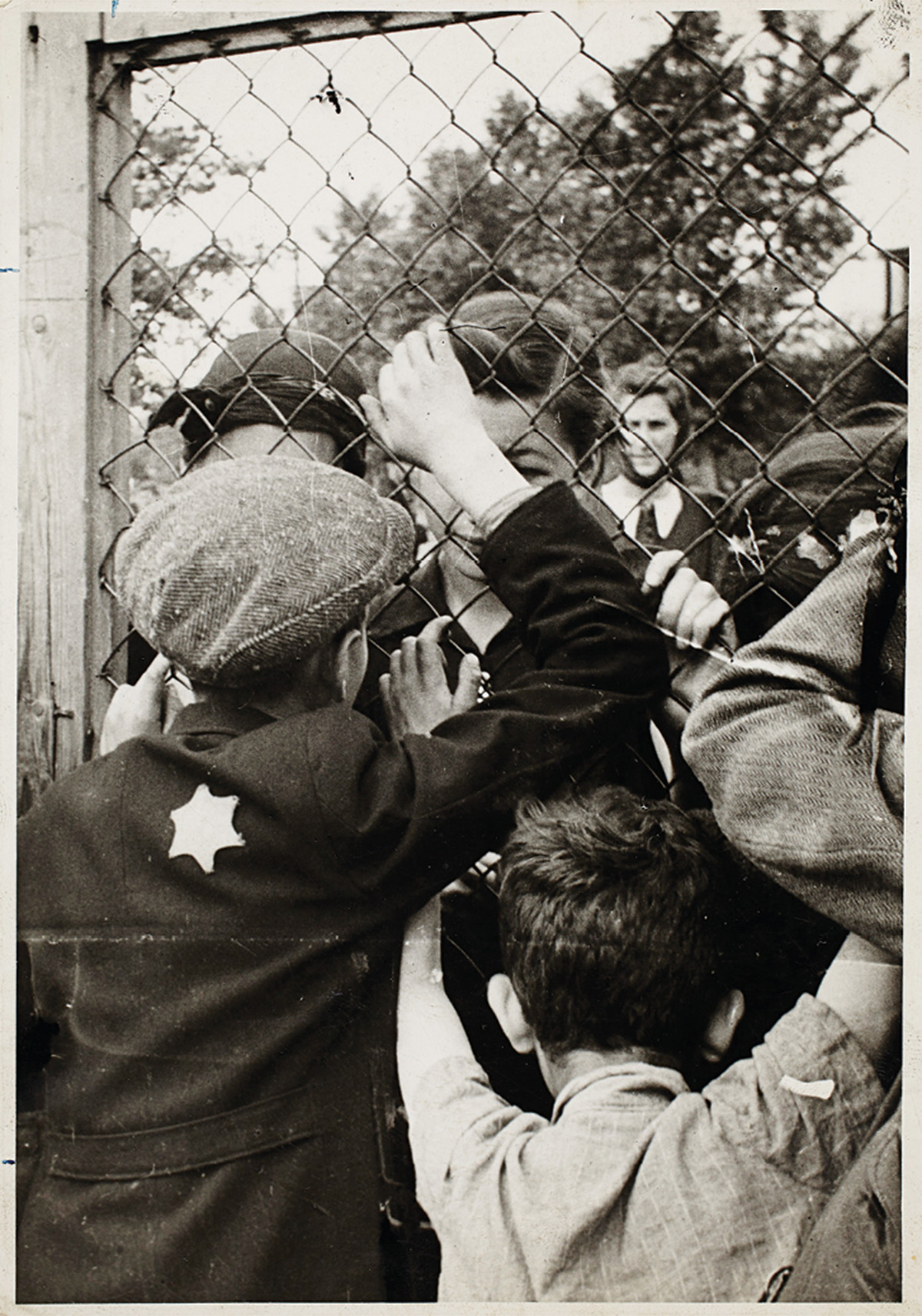 At the start of World War II, the Nazis entered Łódź, Poland, and penned more than 160,000 Jews into just 1.5 square miles. Their numbers included photojournalist Henryk Ross, who, after four years spent documenting this tragic, trapped society, buried his film to safeguard the record. By 1945, only 877 people had survived. One of them was Ross, who exhumed his 6,000 negatives and found that more than half were still intact. A mere 16 years later, he testified at the war-crimes trial of Adolf Eichmann, where the photos were used as evidence.

This remarkable story now yields this exhibition, making its U.S. debut at the MFA and featuring hundreds of Ross’s original prints and newly minted digital images. Most haunting are the calm portraits of parents and children, taken during the ghetto’s early days, which serve to remind us that buried beneath the saga of global history are thousands of individual lives long lost.

Ring in St. Patrick’s Day early with a rousing concert with Paddy Moloney and the gang. Over 50-plus years, these pioneers have made Grammy-winning Irish music that upholds old Celtic tradition and infuses it with current pop-music vigor. 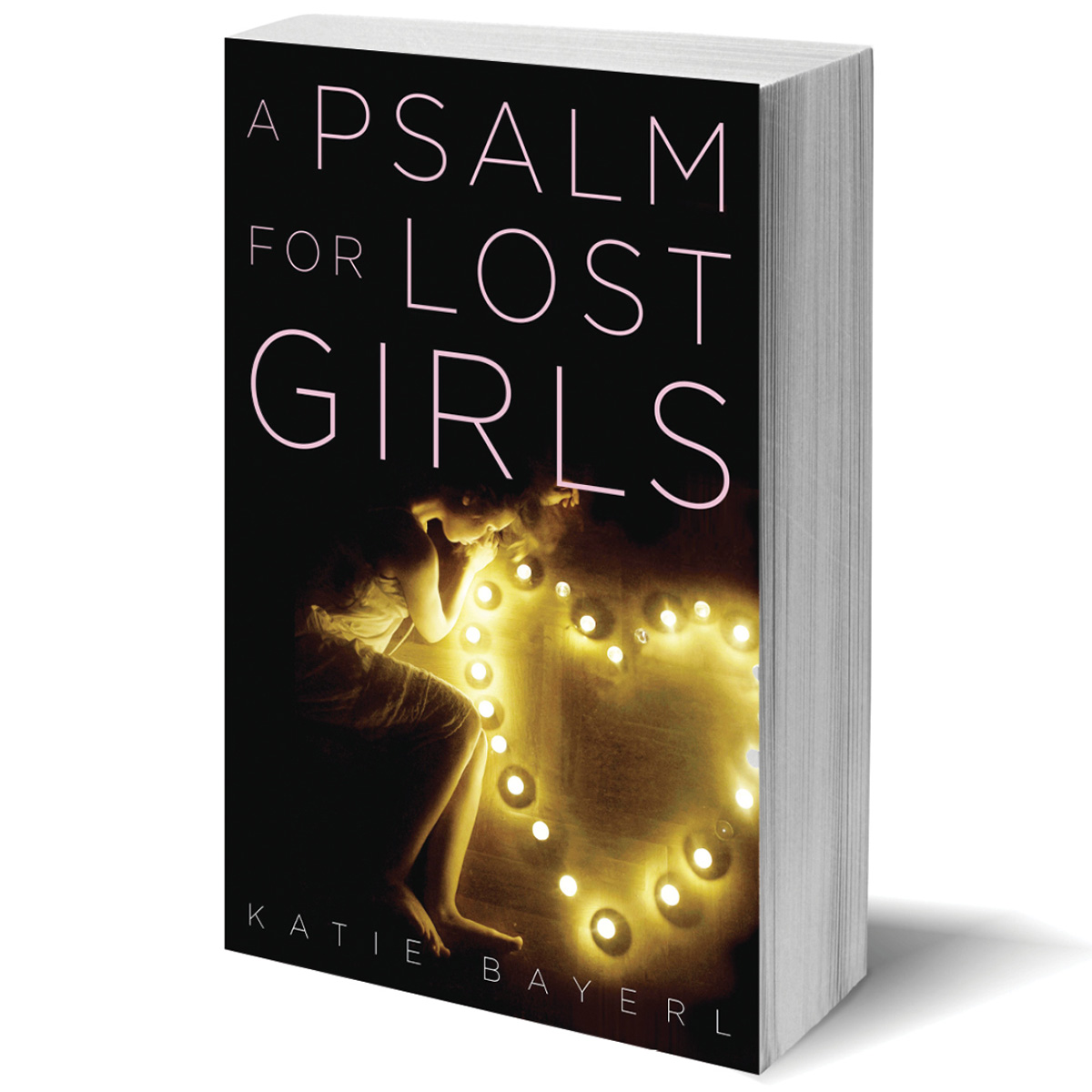 BOOK
A Psalm for Lost Girls

Jamaica Plain novelist Katie Bayerl wrote this tale of Callie da Costa, a Massachusetts teen coping with the legacy of her deceased sister, Tess, whose achievements inspired a movement to make her a saint. When a missing girl reappears at one of Tess’s shrines, Callie sets out to solve what may be less a magical event than a dark tale of kidnapping.

A world premiere staged by Boston Theater Company, this production focuses on the healing after the horror of the marathon bombings and is based on the actual words of survivors and their families, trauma surgeons, runners, and notables such as Police Commissioner William Evans. 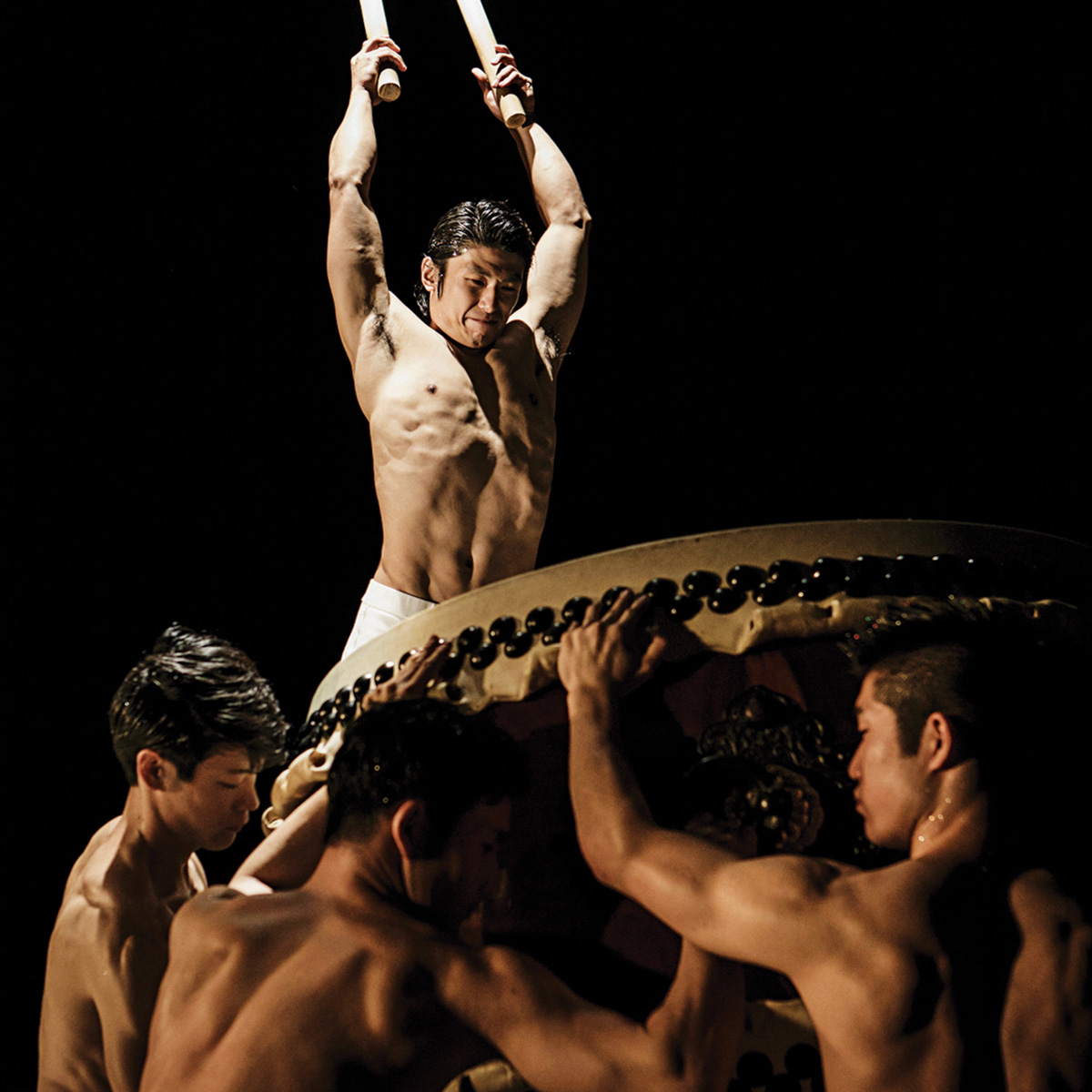 With elaborate stagecraft, this revered Japanese ensemble plays some of the most furious percussion on some of the biggest drums you will ever see. This month, their thunderous pummeling meets the pristine acoustics of the BSO’s home venue.