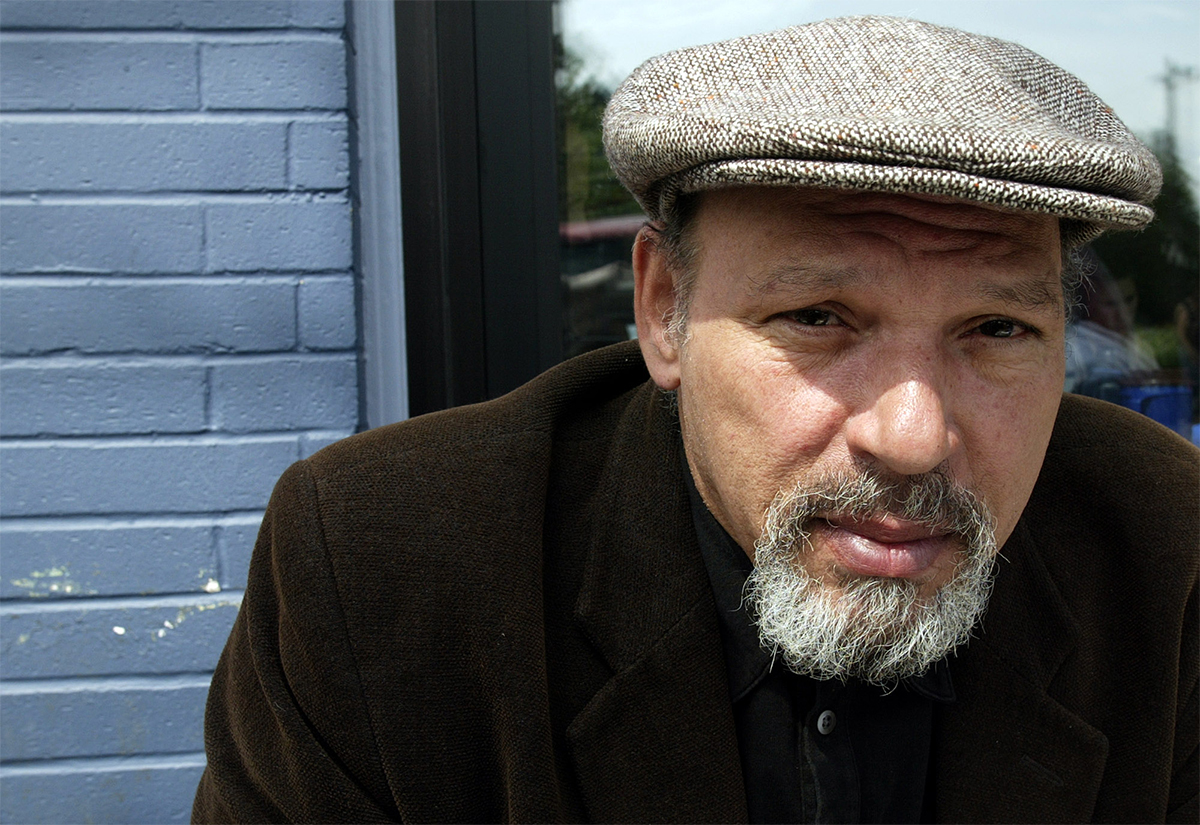 Patti Hartigan, one of Boston magazine’s contributing editors and a former Boston Globe theater critic, has been signed to write August Wilson: The Kiln in Which He Was Fired, the first major biography about the Pulitzer Prize-winning and Tony Award-winning playwright.

Wilson’s works have been in the news a lot recently due to the Oscar-winning film adaptation of his play Fences, starring Denzel Washington and Viola Davis, and his play Jitney, which concludes its Broadway run next month.

Hartigan first met Wilson in 1987, the year Fences won both a Pulitzer Prize and a Tony Award, and interviewed him many times in the years following. Wilson, who passed away in 2005 at the age of 60, was known for writing about African-American life in Pittsburgh. Many of his plays were performed at Boston’s Huntington Theater Company, which was part of Hartigan’s beat as a journalist.

“I am very fortunate to have sole access to August Wilson’s archives, and his wife, Constanza Romero, has given me the opportunity to write the biography of her husband, whose American Century Cycle is an unprecedented achievement,” Hartigan said in a statement. “It is an honor to have the ability to pore over the thousands of documents, which include unpublished poetry, first drafts of plays, handwritten notes, and letters.”

The biography is slated to be released in late 2019, and is being published by 37 INK, an imprint of the Atria Publishing Group and Simon & Schuster, Inc.