Season 24 of the ABC dance competition will feature some familiar faces. 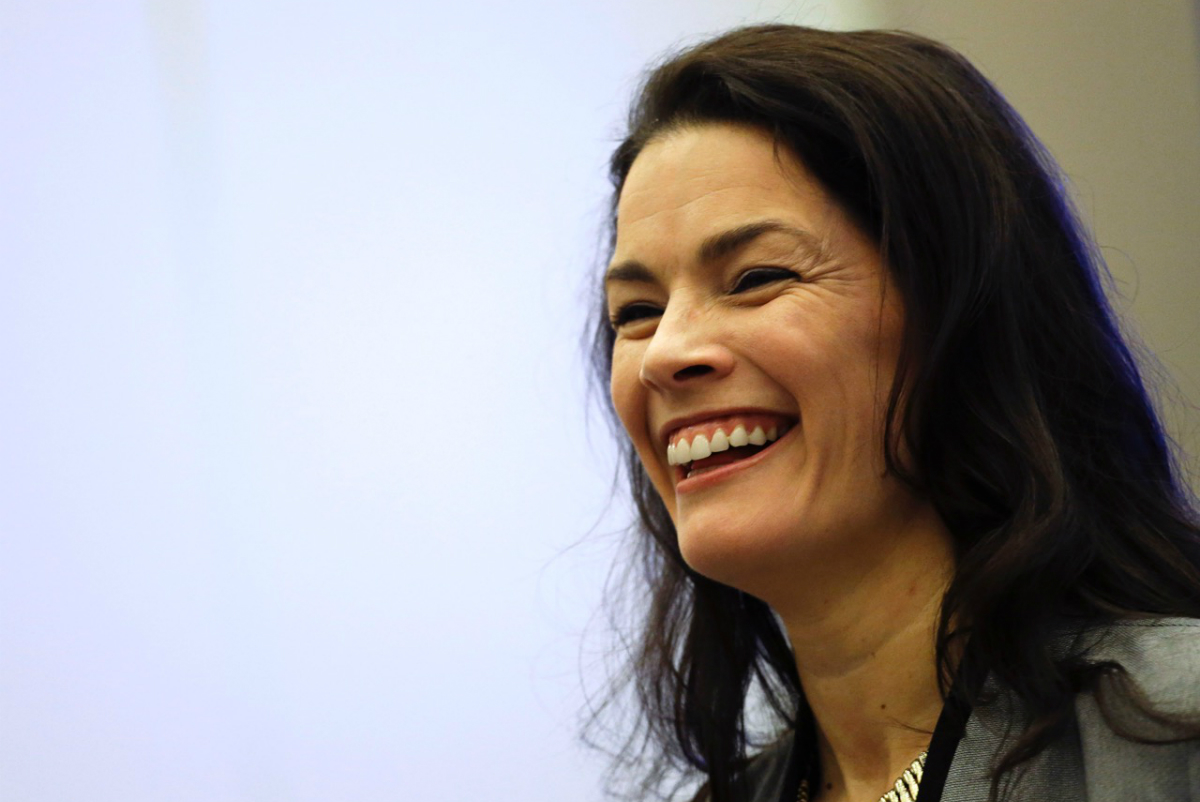 Dancing with the Stars will feature a few familiar Massachusetts faces in the upcoming season for you to cheer on.

Season 24, which kicks off March 20 on ABC, will include Olympic silver medalist Nancy Kerrigan and Red Sox catcher David Ross in its lineup of 12 dancing duos. Ross, a two-time World Series Champion, is the first baseball player to appear on the reality dance competition. To compete, Kerrigan and Ross have been paired with professional dancers Artem Chigvintsev and Lindsay Arnold, respectively.

This season’s cast also includes Olympic gymnast Simone Biles, whose teammate, Laurie Hernandez, was last season’s winner. We can only assume this means we’re one step closer to Needham’s own Aly Raisman taking her turn on the show. At the least, she might pop up to cheer on Biles this season.