From St. Patrick's Day to Chinese New Year to the 247th anniversary of the Boston Massacre. 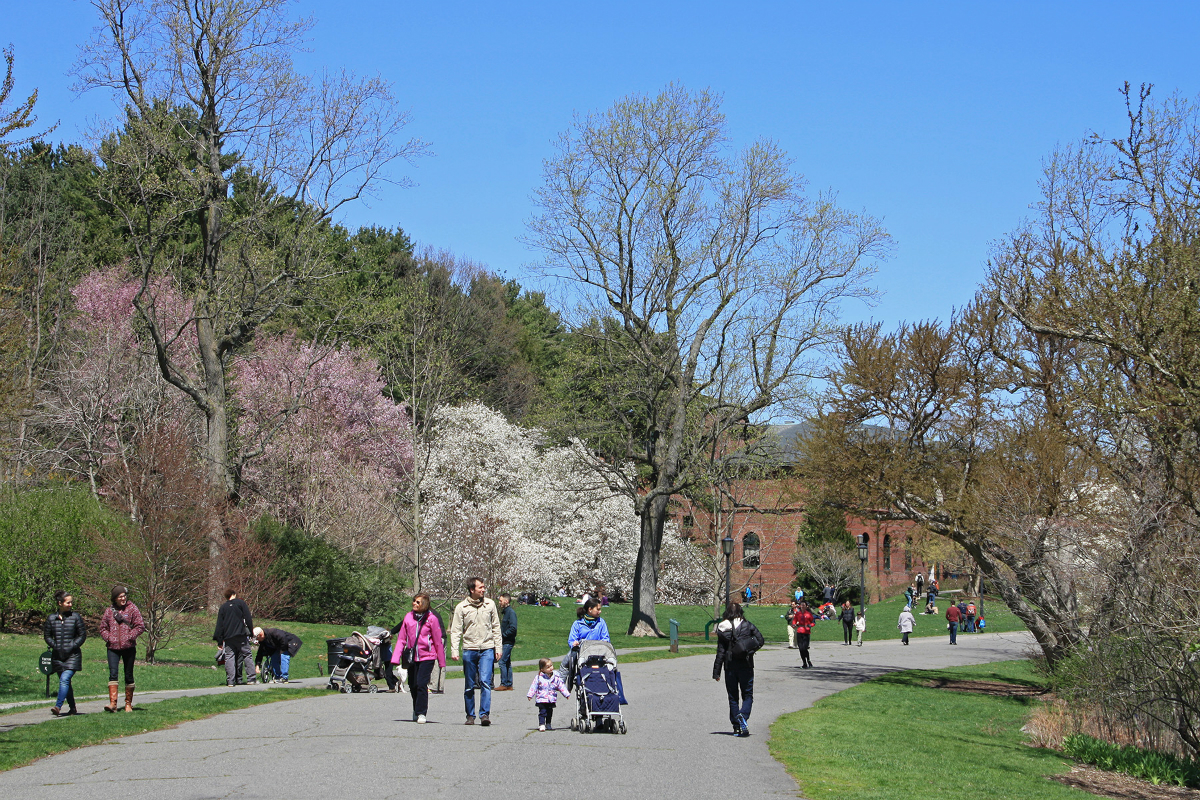 Photo provided by the Arnold Arboretum of Harvard University

If you’re tired of drinking green beer and jumping up and down to the Dropkick Murphys every March, head to the BPL for a more unique celebration of Celtic culture. From The Quiet Man to Brooklyn, they’re playing Irish flicks all month long.

Here’s something better than a sad desk lunch: Spend half an hour at the Harvard Art Museum and take in a free organ concert as you eat. This month, Janet Yieh, Angela Kraft Cross, Tate Addis, and the Harvard Organ Society will all take a turn on Harvard’s famous 1958 D.A. Flentrop organ.

Last fall, Boston AIR chose 10 Boston creatives to receive personal studio space and a $22,500 stipend as part of the city’s second annual artists-in-residence program.  After months of work, these artists will now be presenting their eclectic group of projects and participating in a short Q&A session with visitors at the BPL. 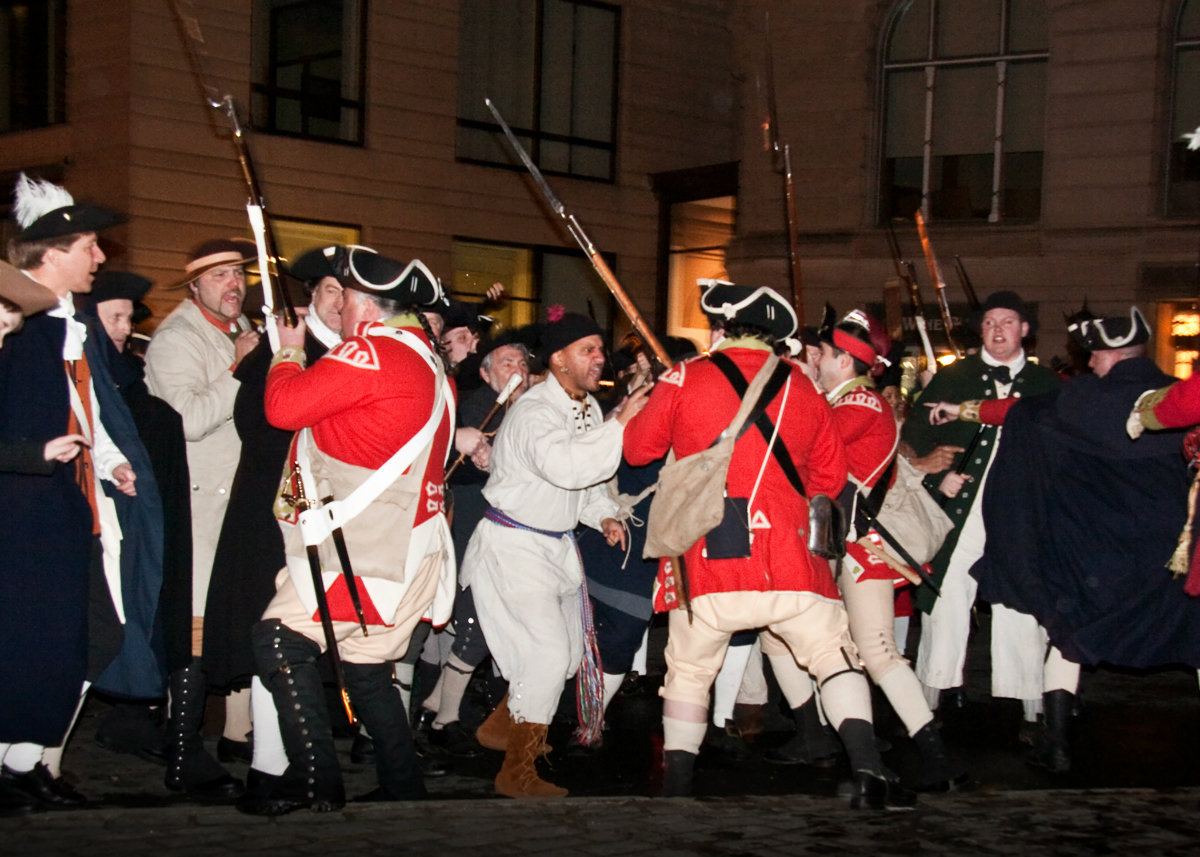 HISTORY
The 247th Commemoration and Reenactment of the Boston Massacre

Dust off your tricorn hat and iron your pantaloons: On March 4, local historians will recreate the infamous Boston Massacre in front of the Old State House, the very site where the event occurred 247 years ago. With authentic costumes, firearms, and dialogue, it’s almost like having a front row seat to Hamilton, sans the rapping and presence of Lin-Manuel Miranda.

This year, Harvard Square’s Chinese New Year Celebration also serves as the 63rd birthday party of the Hong Kong Restaurant, every Bostonian’s favorite late-night destination for karaoke and $1 chicken skewers. The celebration kicks off with some tasty free treats in Winthrop Park, followed by the traditional Lion Dance Parade. Afterward, take your little ones to the second and third floors of the Hong Kong for Chinese crafts, prizes and performances.

While you may not know Jonathan Wolff’s name, you’re definitely familiar with his work—remember that catchy slap-bass theme from Seinfeld’s opening stand-up act? In this lecture, Wolff will share anecdotes from his career as composer for Seinfeld and 75 other primetime TV shows and offer insight into how to create and sustain a musical career. 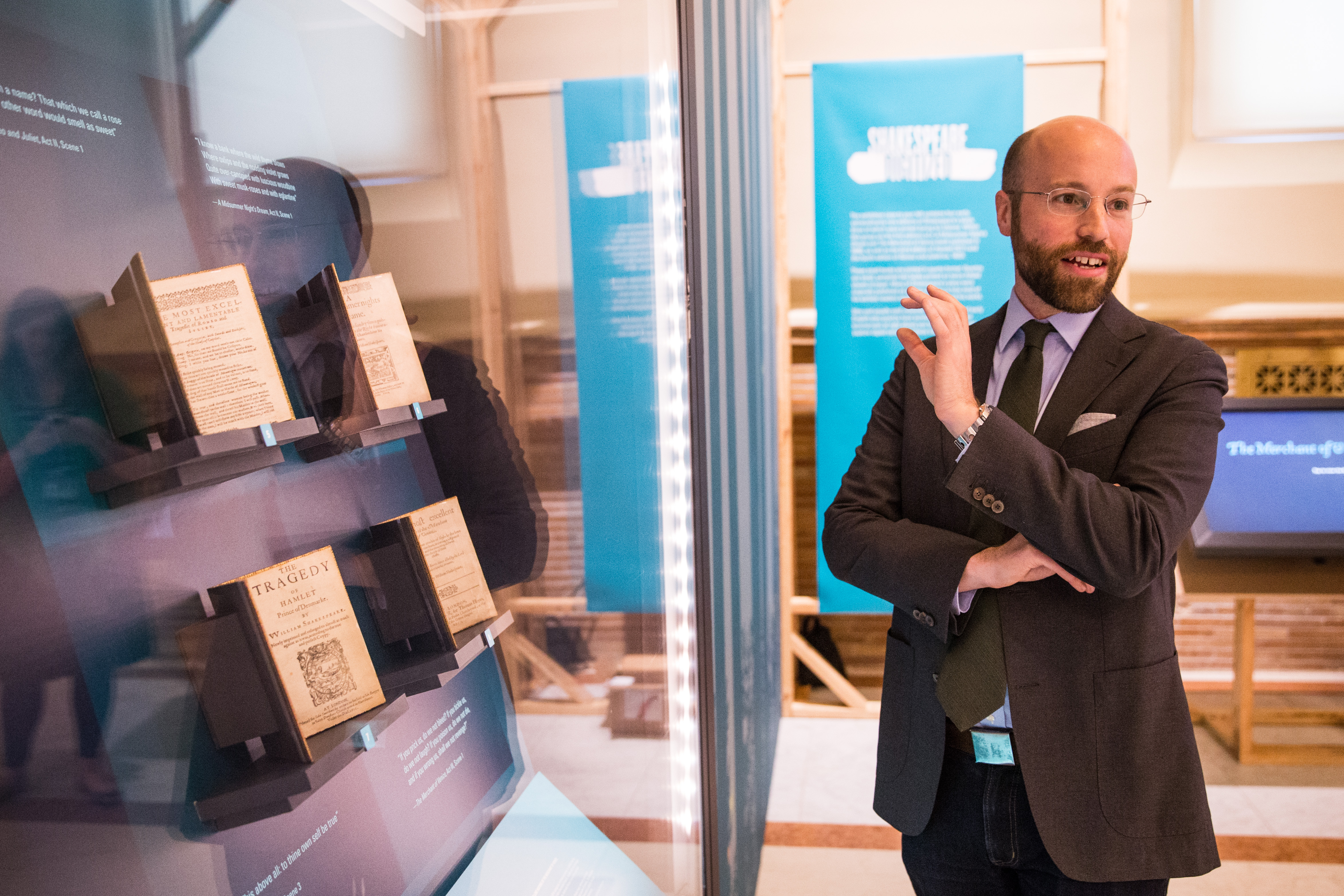 The Boston Public Library has one of the largest collections of Shakespeare’s works, including many rare early editions of some of his most beloved plays. If you’re craving some expert knowledge on the Bard—or you just need help working your way through all the “thees” and “thines”—take a free one-hour guided tour of the exhibit, led by the BPL’s Curator of Rare Books.

Over the past year, Iceland has become one of the trendiest travel destinations in the world. Now you can see what all the hype is about when the four-day Taste of Iceland festival takes over venues all over Boston. Free events include the Reykjavik Calling concert at the Middle East, an Icelandic film screening at the Brattle Theatre, a literary discussion at WBUR with the First Lady of Iceland, and an art presentation at the Kingston Gallery at SoWa.

Before making your way to the Faneuil Hall pubs, get your St. Patrick’s Day started at the central Marketplace, where Irish dancers and musicians will be giving free performances all day long.

GET OUTSIDE
Spring into Health at the Arnold Arboretum

The Spring Equinox is this month, and that means it’s finally time to emerge from your blankets and reintroduce yourself to the great outdoors. Celebrate spring by registering for the Arnold Arboretum’s guided brisk walk, and you’ll be able to get your heart pumping and learn some interesting facts about plants along the way. 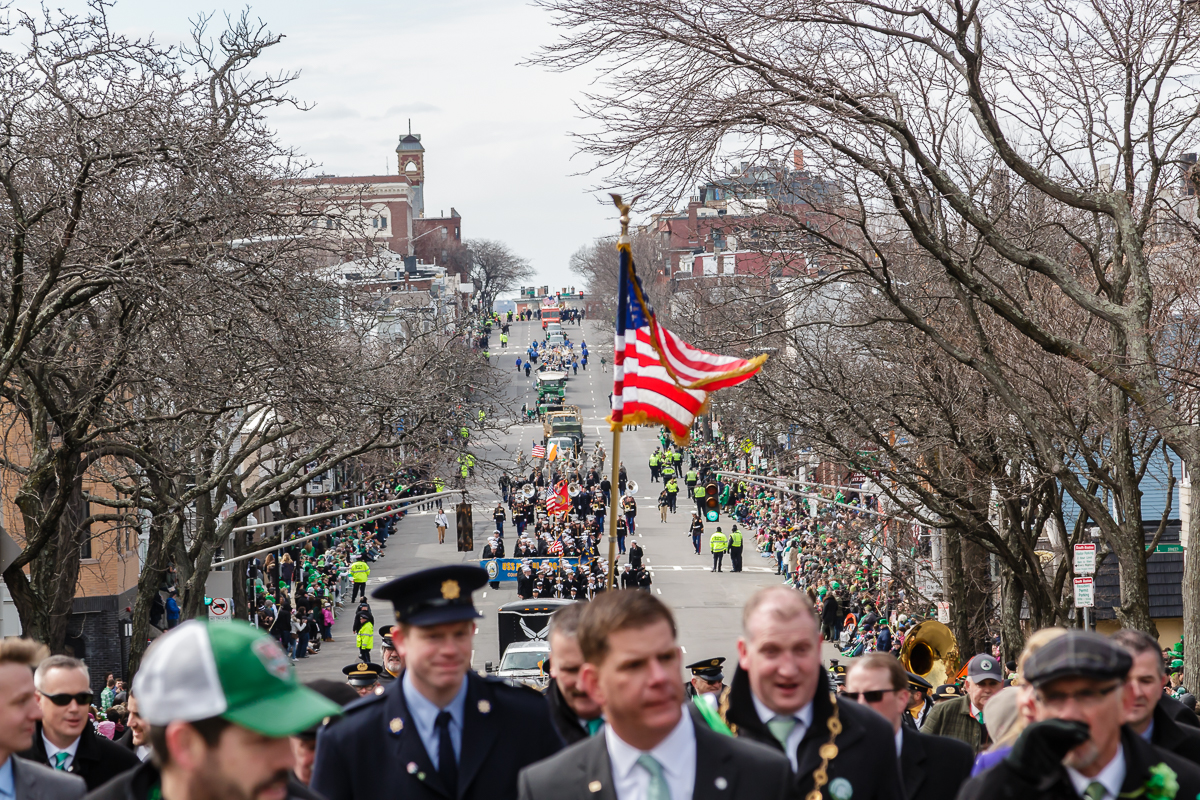 Don your finest green, stake out a vantage point along Broadway, and take in one of the largest St. Patrick’s Day parades in the country. It may be crowded, but it’s one of those quintessential Boston experiences—after all, when else can you wave to your favorite local celebrity, pet multiple green-spray-painted dogs, and take in some live bagpiping all in the same day?

If the Boston Massacre reenactment gets you fired up about all things American history, keep the patriotic fun going by attending the 3rd Annual Fifth of March anniversary orations. A group of students, actors, and historians of all ages will gather at Old South Meeting House to perform the rousing speeches given there by John Hancock, Dr. Benjamin Church, and Dr. Joseph Warren on the night of the Boston Massacre. And yes, there will be opportunities for audience participation.

Aisholpan is a 13-year-old girl who wants to become an eagle hunter, a role traditionally reserved for men in her home country of Mongolia. In this documentary, produced and narrated by Daisy Ridley of Star Wars fame, you’ll watch as Aisholpan enters the Golden Eagle Festival and takes part in a real hunt, overcoming gender boundaries every step of the way.