Directors from the MFA, ICA, Gardner Museum, and more shared a joint letter opposing the notion of eliminating the NEA and NEH. 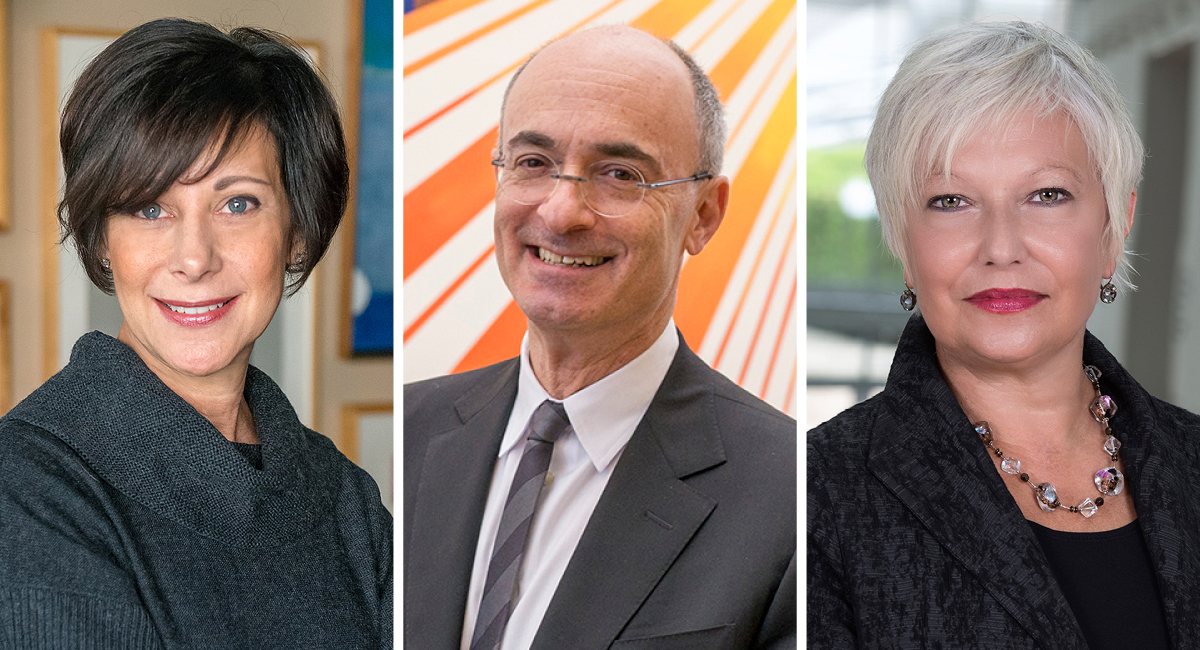 Oh Mr. President, you didn’t think those reports of potentially cutting the NEA and NEH would go unaddressed by museums themselves, did you? Certainly not here in Boston, where our arts institutions are so beloved. They’re not going down without a fight, even if the cuts are—so far—only a threat.

The city’s major art museum directors banded together to share a joint letter last week (full text below) expressing their opposition to even the notion of abolishing the National Endowment for the Arts and Humanities, along with several other major programs. As the president clarifies his plans for the federal budget, a coalition of leaders from the Isabella Stewart Gardner Museum, MIT List Visual Arts Center, Institute of Contemporary Art, Harvard Art Museums, and Museum of Fine Arts penned declared their alarm at the threat to funding of the arts.

“Federal support has been a critical piece of the puzzle for museums in our shared mission to foster knowledge, create cultural exchange, generate jobs and tourism, educate our youth, ignite the imagination of our audiences and nurture the creativity of working artists,” they write.

The letter references a New York Times op-ed by former Metropolitan Museum of Art director Thomas Campbell that details how the government arts budget is implemented. At $148 million last year, he explained, the NEA takes up only 0.004 percent of the total federal budget, while employing millions and generating billions in revenue. In addition to the fiscal benefits, Campbell addresses the social need for the arts and humanities.

“Arts and cultural programming challenges, provokes and entertains; it enhances our lives,” he writes. “Eliminating the N.E.A. would in essence eliminate investment by the American government in the curiosity and intelligence of its citizens.”

Campbell, a week later, resigned under pressure, the Times reported, for reasons not related to the op-ed.

In the Boston museum directors’ joint letter, the leaders echo Campbell’s insistence on the importance of the arts, writing that “access to the arts is at the core of a democratic and equitable society.”

In the past, NEA grants have been used to fund initiatives such as an apprenticeship program for Boston-area teens through Artists for Humanity, projects to make cultural activities like the Berklee Beantown Jazz Festival more affordable and accessible, and art therapy programs for students on the Autism spectrum.

The directors close their statement by writing, “Art is, at its best, a dialogue,” and inviting others to join the conversation and voice their support for the arts.

Here’s the full text of the joint letter, shared February 24, which does not mention Trump’s name once:

In Boston, NEA and NEH funding has been instrumental at each of our museums, supporting our extensive programs of public access, teaching and scholarship, conservation, collection and exhibition. NEA and NEH grants supported the digitization and cataloging of the Isabella Stewart Gardner Museum’s singular collection; acquisition funds for works of art by American artists of color in The Heritage Fund for a Diverse Collection at the Museum of Fine Arts, Boston; the forthcoming exhibition Animal-Shaped Vessels from the Ancient World: Feasting with Gods, Heroes, and Kings at the Harvard Art Museums; the restoration of American artist Kenneth Noland’s only public art piece at MIT; and transformative art education programs for Boston public school middle and high school students at the ICA.

Federal support has been a critical piece of the puzzle for museums in our shared mission to foster knowledge, create cultural exchange, generate jobs and tourism, educate our youth, ignite the imagination of our audiences and nurture the creativity of working artists. Across the country – in communities small and large, urban and rural – the NEA and NEH help to guarantee access to the arts and the preservation and presentation of diverse cultural expression. The prestige and visibility of the NEA and NEH connects our entire cultural community, though we are well aware of the outsized influence of federal dollars at our most vulnerable arts institutions across America.

On Wednesday, our colleague Thomas Campbell of the Metropolitan Museum of Art wrote an op-ed in the New York Times eloquently outlining how every museum relies not only on financial support but also on the advocacy of the NEA to strengthen communities through the arts.

We share the belief that access to the arts is at the core of a democratic and equitable society. During this moment of heightened national discord, the elimination of the NEA and NEH is not a cut our country can afford.

Art is, at its best, a dialogue. We hope that you’ll participate in the conversation about the importance of federal funding for the arts and join us as stewards of the public good.