See the Sydney Dance Company, celebrate women in cinema at the Brattle Theatre, and more. 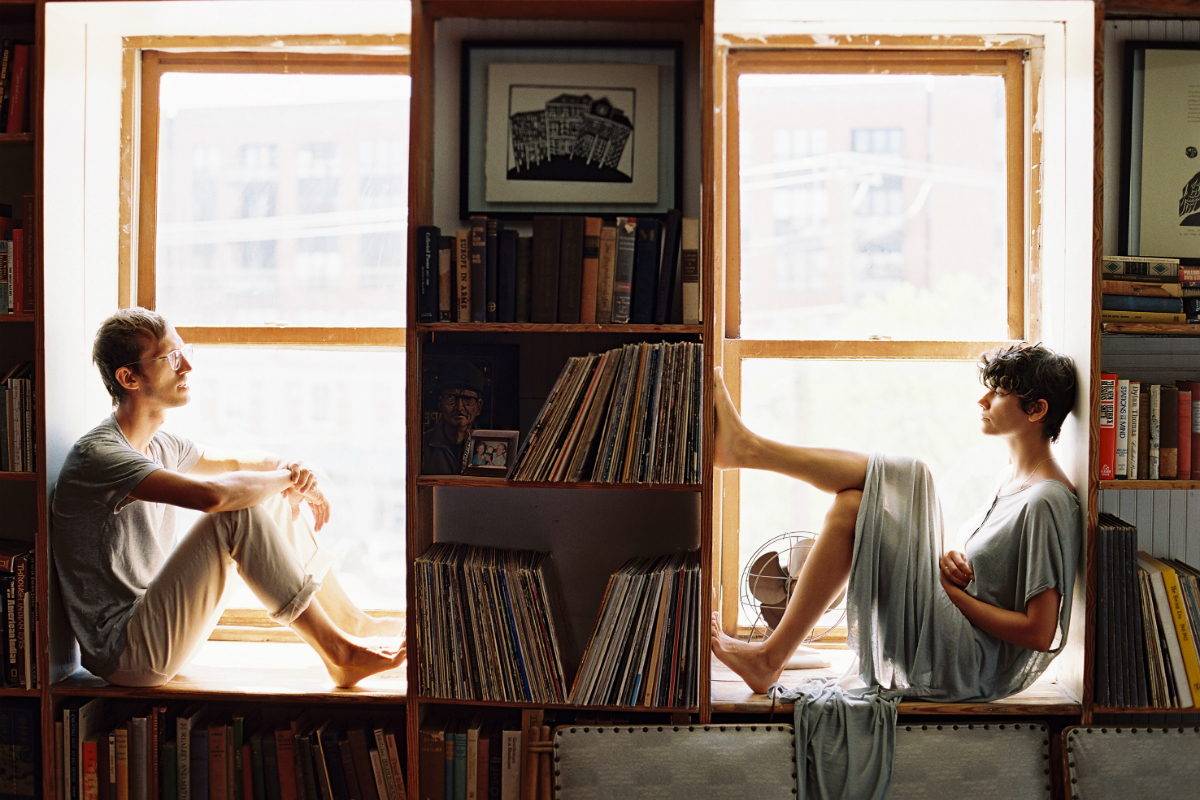 Daniel and Lauren Goans, who together create Lowland Hum, are not your average duo. The husband-and-wife team creates an immersive experience for audiences through the combination of the performance of their own songs, audience Q&A sessions and the creation of improvisational songs about the day. Not only do they write and arrange their own music, but they also incorporate visual arts into their performances to reflect the sounds of their music. 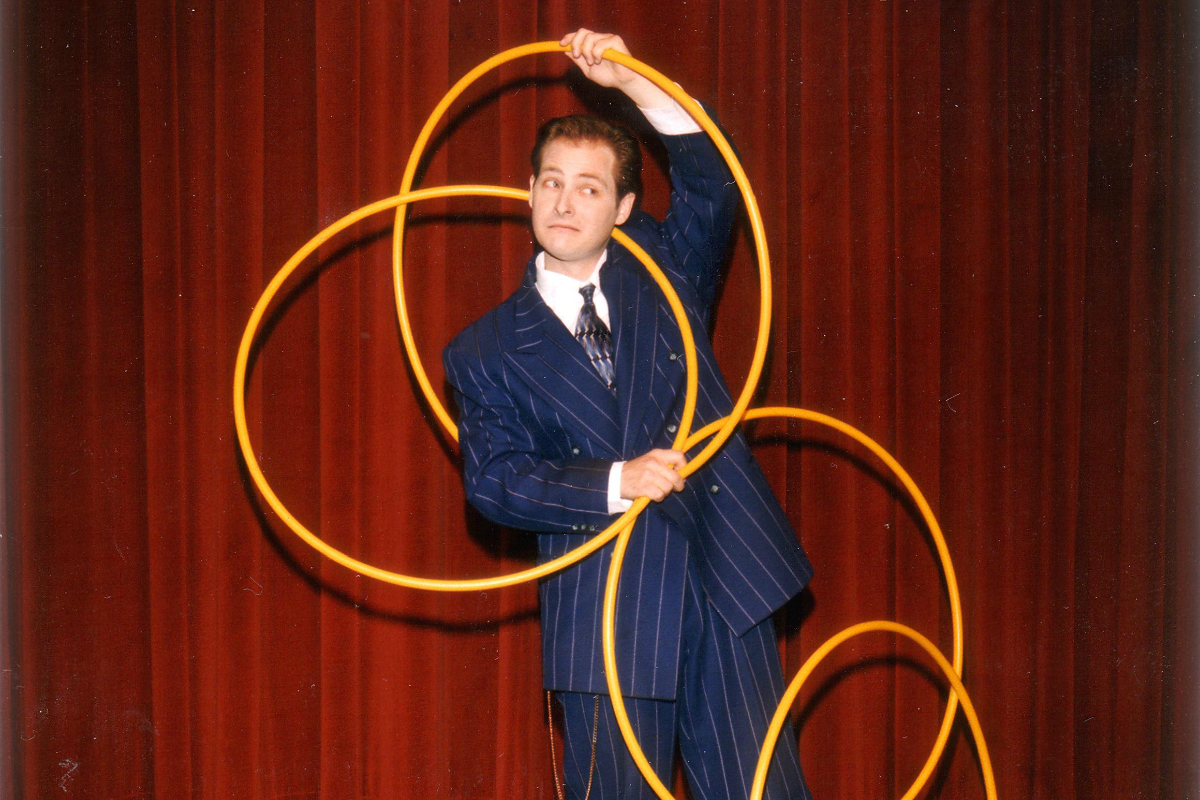 ART OF ILLUSION
Magic & Beyond

Trough the use of visual magic, illusionist David Garrity performs an entertaining one-man show for all ages. Magic & Beyond highlights Garrity’s visual magic tricks, and his illusions are accompanied by music, situation comedy, and audience participation. 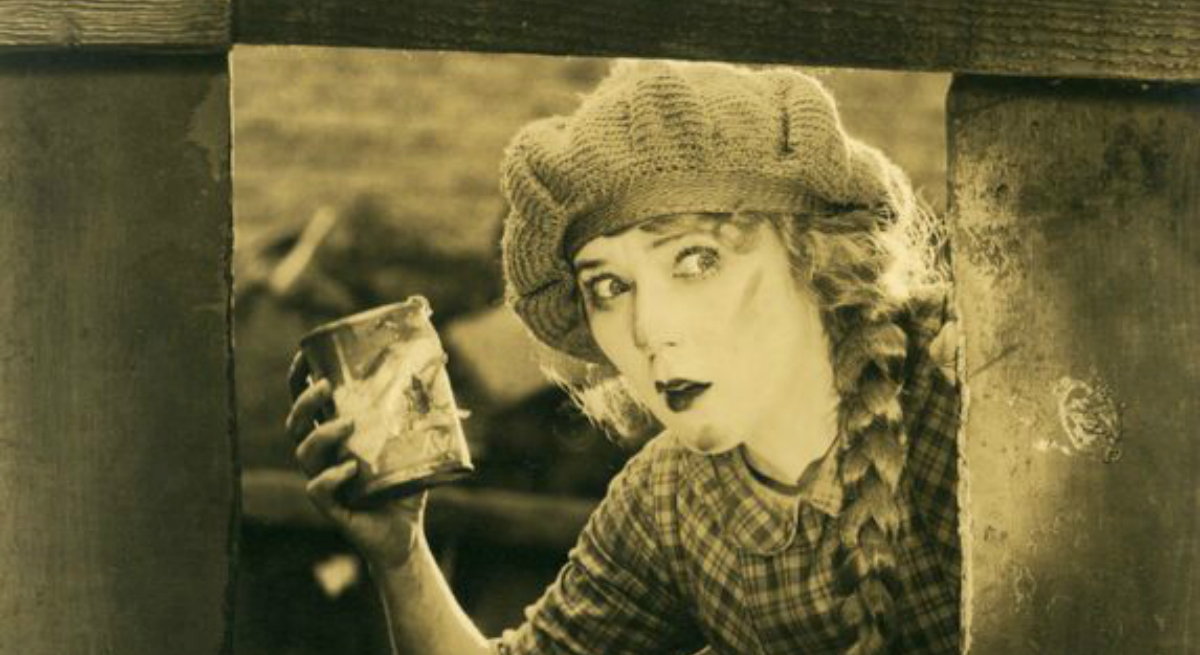 FILM
A Year of Women in Cinema

Over the next 12 months, the Brattle will include at least one repertory series showcasing movies by, for, or about women on its bi-monthly calendars. The series, A Year of Women in Cinema, begins this month with The Women Who Built Hollywood, which is a collection of films from early Hollywood that were directed, written, edited, or produced by women. 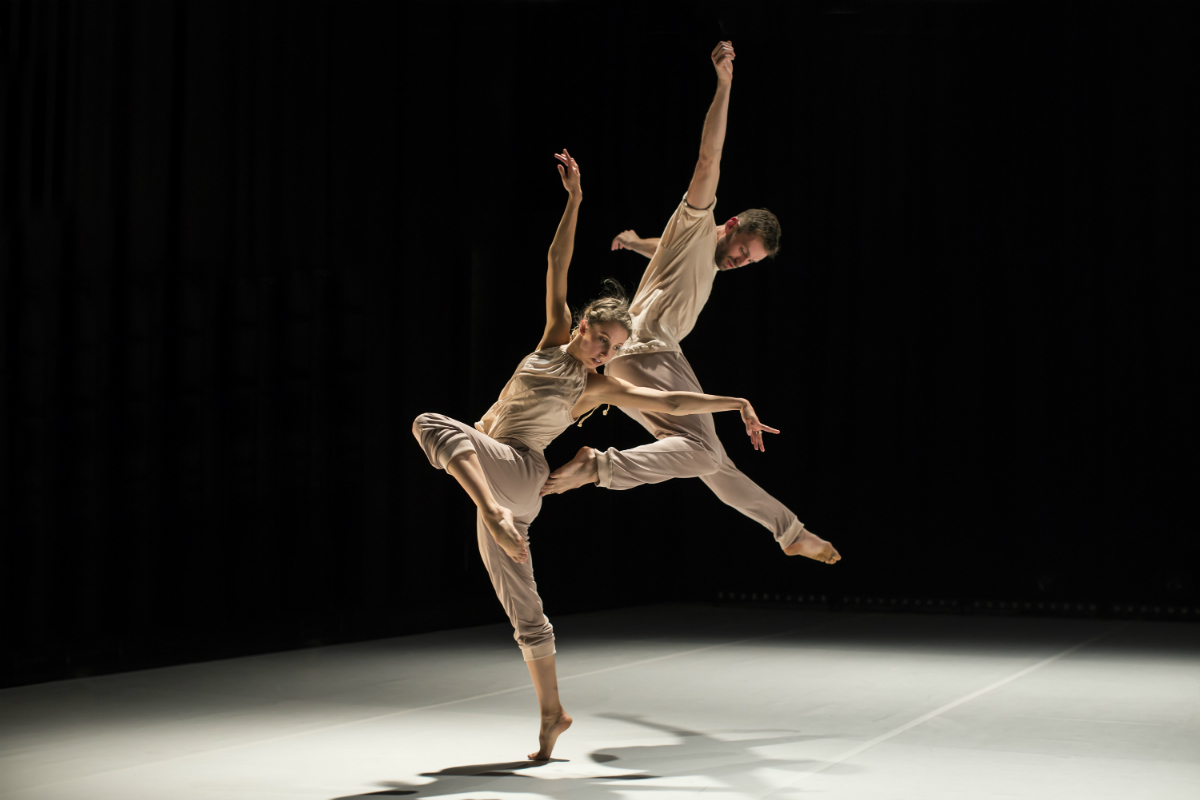 The Sydney Dance Company is making its Boston debut to share the power of contemporary dance WITH Boston audiences. The ensemble of 16 dancers is led by artistic director Rafael Bonachela, and has danced on stages around the world. The company’s performance in Boston will include three pieces, one of which is choreographed by Bonachela, titled Frame of Mind. 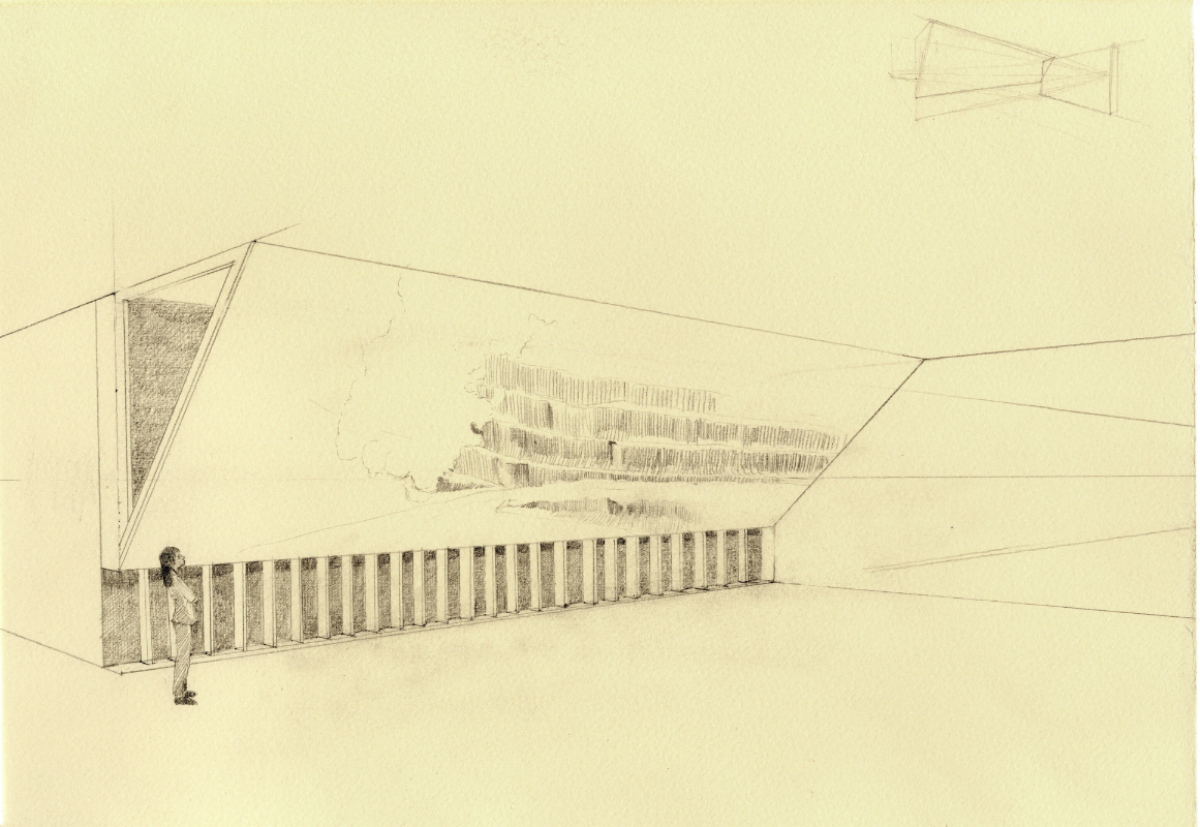 Daniela Rivera’s 2015 Traveling Fellowship from the School of the Museum of Fine Arts at Tufts University inspired her latest installation The Andes Inverted. With materials, images, and sounds from Chile’s Chuquicamata copper mine, Rivera explores the mine’s troublesome impacts on society and introduces a paradox with the joy the mine provided miners. “Their labor is both productive and destructive,” Rivera said in a statement, “the self-sabotage is the complexity of the place.”