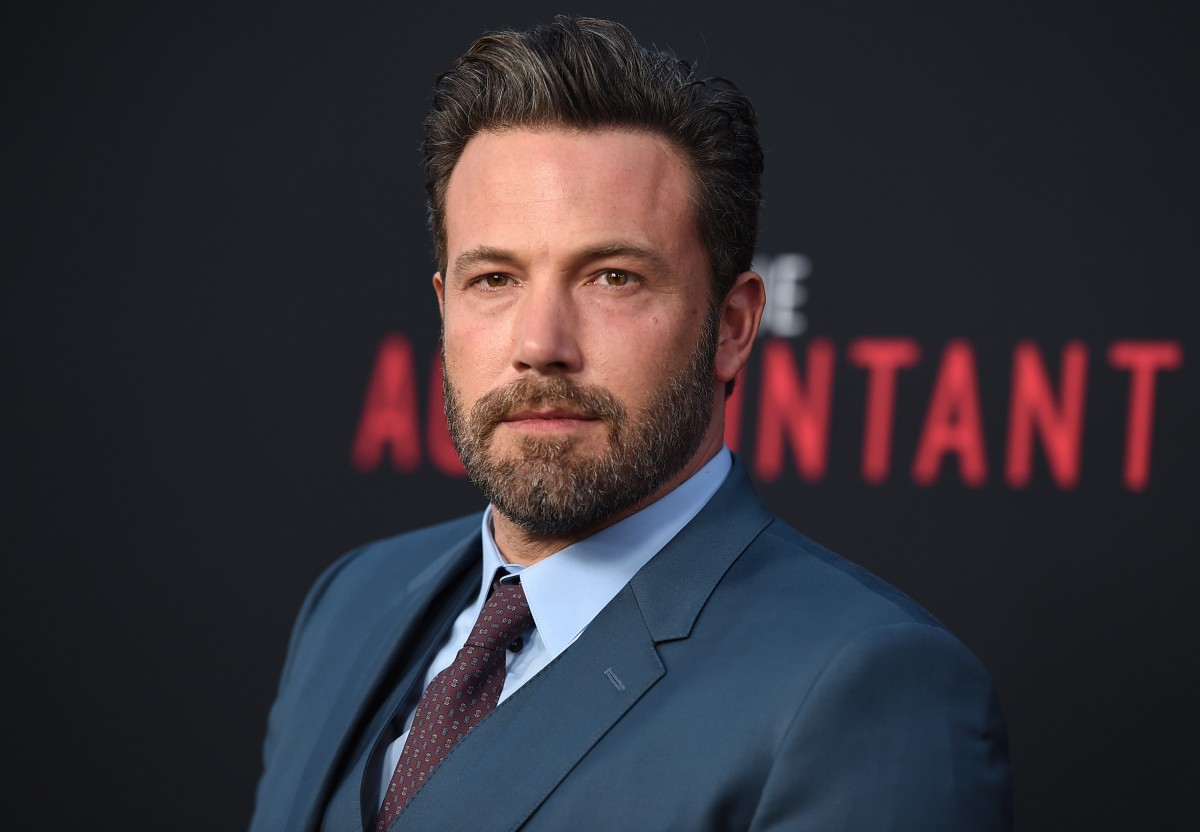 Ben Affleck announced on Facebook last night that he has completed treatment for alcohol addiction. The actor seems to have been motivated to make a public statement in part by a desire to remove stigma from the issue of going to rehab, saying, “I want my kids to know there is no shame in getting help when you need it, and to be a source of strength for anyone out there who needs help but is afraid to take the first step.”

It’s not the first time the actor, 44, has sought help over alcohol issues—in 2001, he went to rehab, with a representative at the time saying, “Ben is a self-aware and smart man who had decided that a fuller life awaits him without alcohol.”

Affleck was also keen to point out the help provided by Jennifer Garner, saying, “I’m lucky to have the love of my family and friends, including my co-parent, Jen, who has supported me and cared for our kids as I’ve done the work I set out to do.” The couple is separated, but according to People, there’s still hope they’ll work it out, and they’ve even taken trips together since announcing their separation in June of 2015.

You can read Affleck’s full statement below.