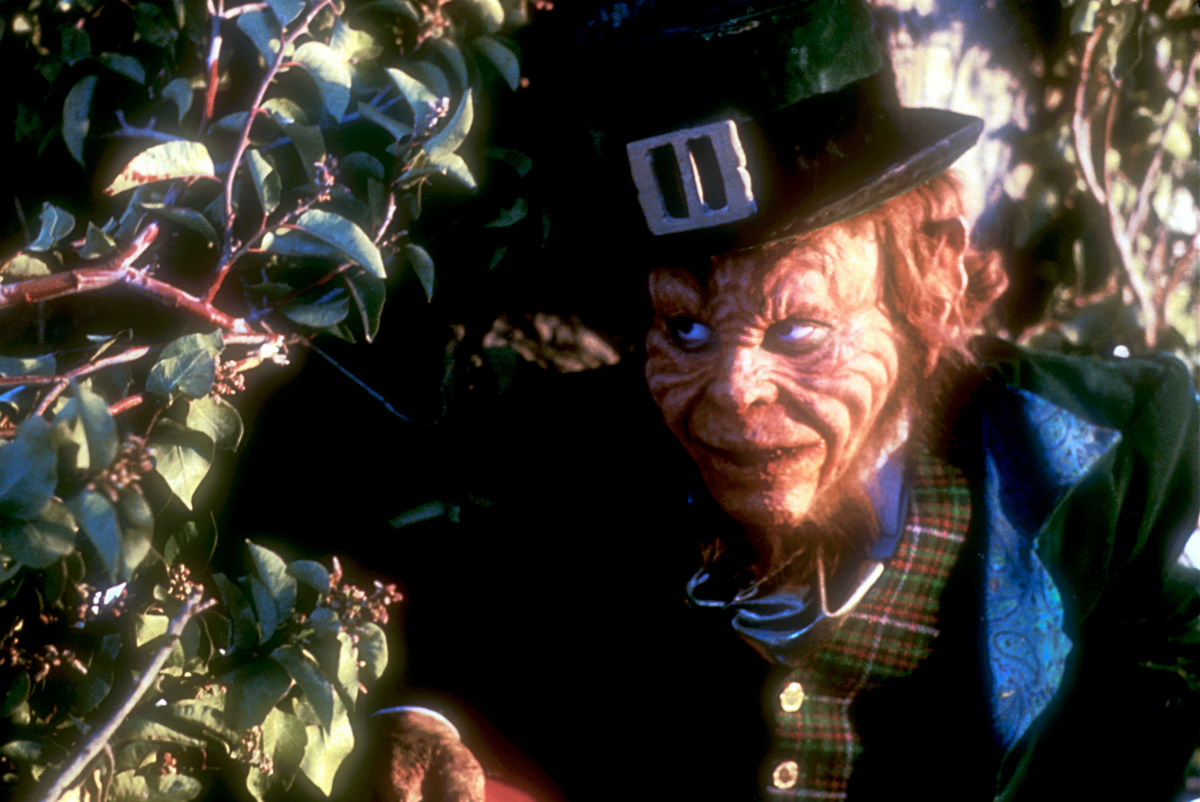 Head to Coolidge Corner this St. Patrick’s Day for a special midnight screening of Leprechaun. In this 1993 horror comedy, the titular Leprechaun (Warwick Davis) terrorizes North Dakota in search of his stolen gold. To stop the crazed creature, Tory (Jennifer Aniston, in her film debut) and her friends must find the only weapon that can kill the leprechaun—a four-leaf clover. 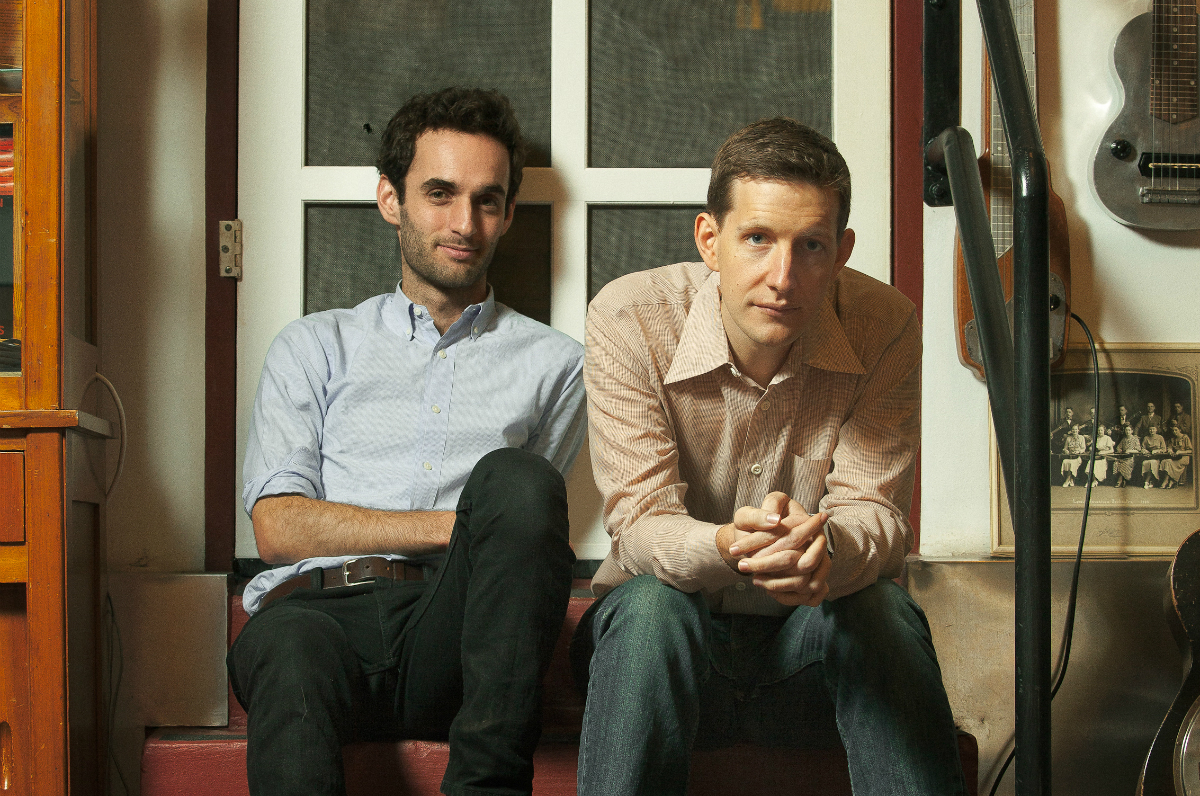 Singer-songwriter Aoife O’Donovan and guitarists Julian Lage and Chris Eldridge share this double-bill evening of acoustic performances. O’Donovan has spent over a decade on her craft after graduating from the New England Conservatory of Music in 2003 and acting as the lead singer of the Boston-based string band Crooked Still. Lage explores a combination of jazz, folk, clasical and country in his music, and he will share the stage with Eldridge, who has been at the forefront of acoustic music the last several years. 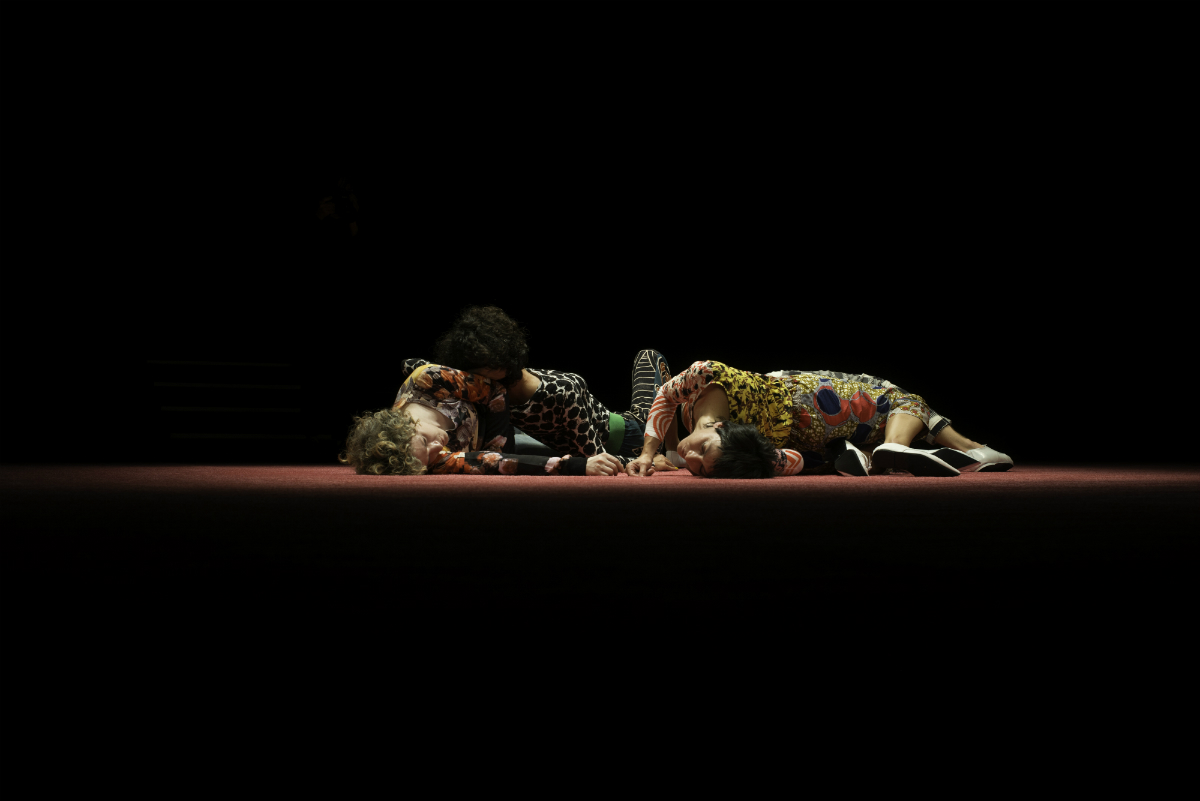 Maria Hassabi’s new work, STAGED?, features four dancers who perform individual solos and together form a sculpture that is live and constantly shape-shifting. The goal is for audiences to view the human body and its capabilities in a new light. 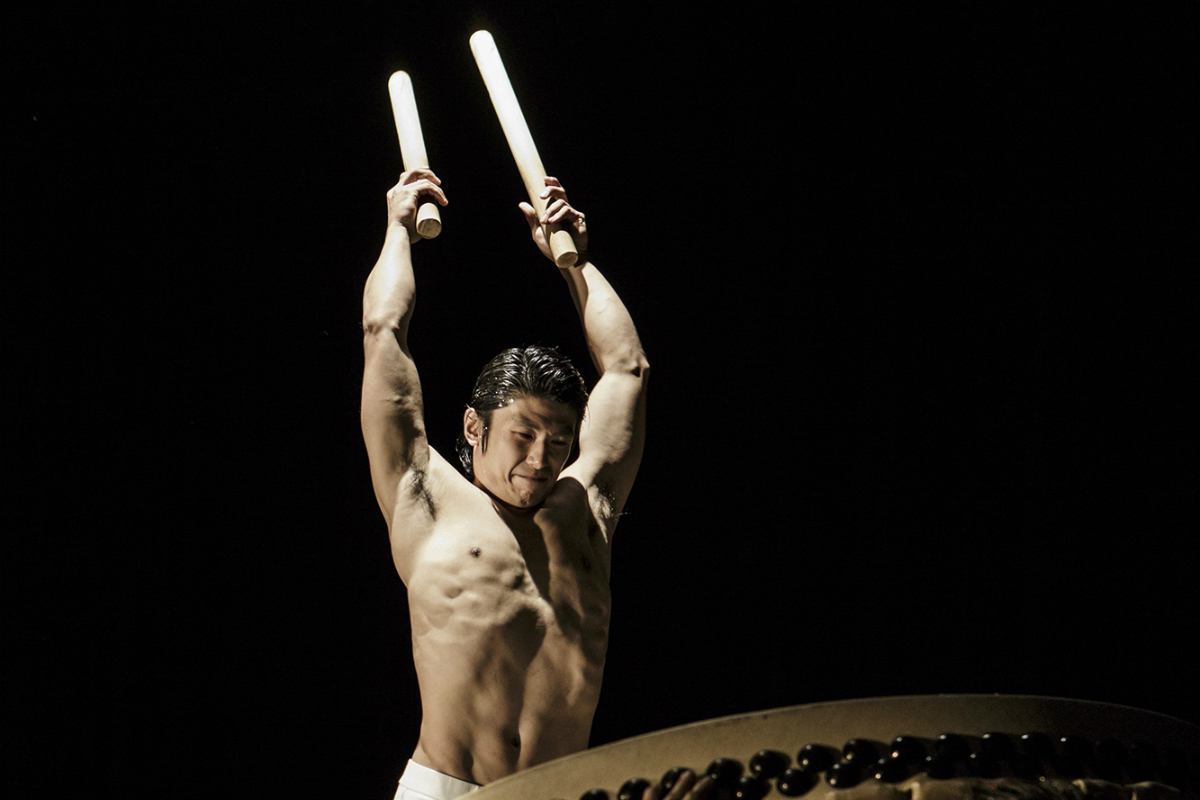 To celebrate its 35th anniversary, Kodo will be performing Dadan 2017 across North America. Dadan explores Japanese drumming in a new light, combining the traditions of drumming with artistry, physical endurance and the celebration of life. 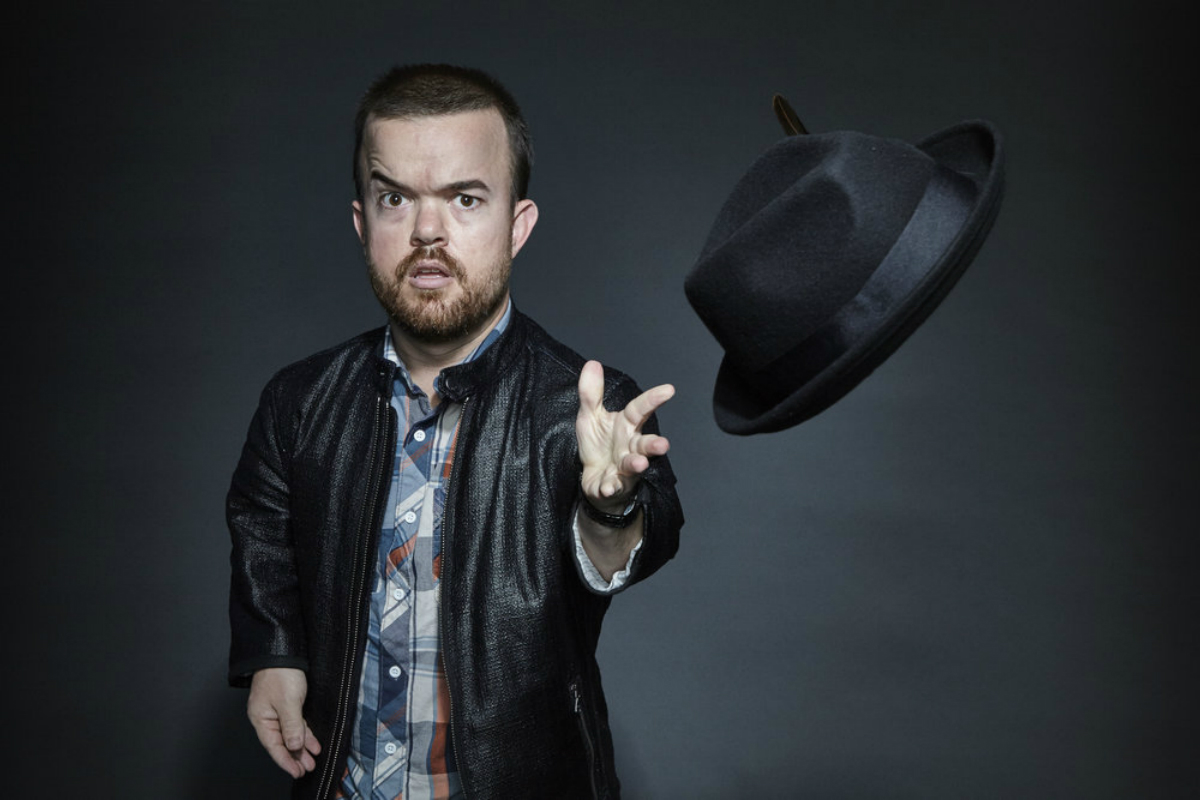 Brad Williams’ comedy examines topics such as relationships, race, and disability. The basis of his comedy is close to home for Brad, given that he’s a dwarf. He began doing comedy at the age of 19, and has since appeared on Comedy Central’s Mind Of Mencia, performed on the Tonight Show and Jimmy Kimmel Live, and toured with Carlos Mencia as his opening act for five years.