It's called "Objects of Witness and Resistance." 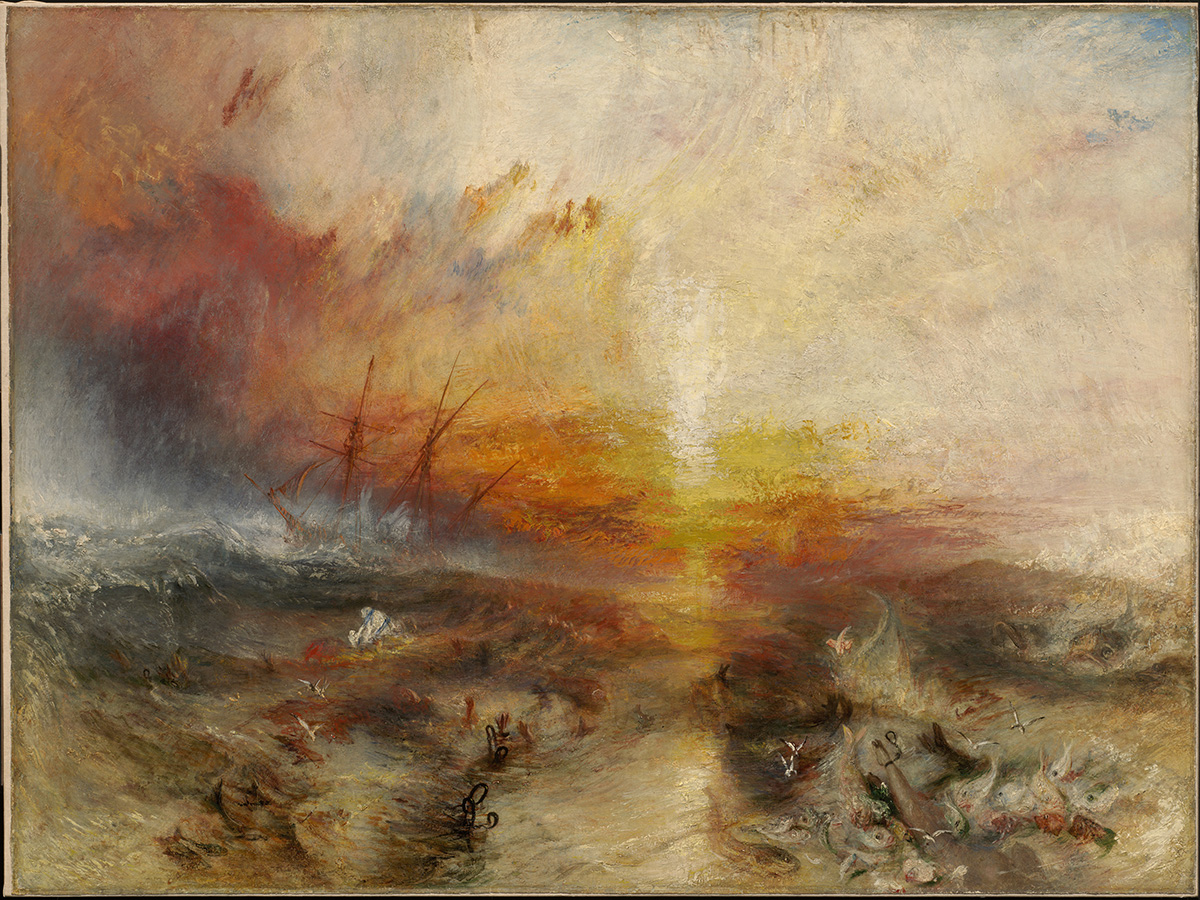 On March 25, “’I Must Tell You What I Saw’: Objects of Witness and Resistance,” an exhibition of works that depict the displacement and silencing of marginalized people, will open at the Museum of Fine Arts in the Linde Family Wing for Contemporary Art. “Objects of Witness and Resistance” is situated near another exhibit, “Memory Unearthed,” which opens the same day and showcases Henryk Ross’ photography of the Lodz Ghetto in Poland from 1940-1944, which he rescued after burying the negatives to hide them from the Nazis.

Phoebe Segal, the Mary Bryce Comstock Curator of Greek and Roman Art at the MFA and curator of “Objects of Witness and Resistance,” said that the exhibit is meant to “complement ‘Memory Unearthed.’”

“We thought a lot about how to help visitors navigate the transition out of their experience in the Lodz Ghetto exhibition,” Segal said. “We met this challenge by creating a small, one-room installation with works of art and objects drawn from our encyclopedic collection that will engage visitors more deeply with some of the broader issues presented in ‘Memory Unearthed.’ The displacement of peoples, erasure of cultures, and silencing of voices are several of the themes we hope people will think about deeply.”

Eight works of art comprise the “Objects of Witness and Resistance” exhibit. Six pieces are from the MFA’s collection and two are loans—an Armenian chalk mold circa 1900 from the Collection of the Armenian Museum of America and a 19th century Chinese altar vase from the Collection of Nancy Berliner (who is, coincidentally, the MFA’s Wu Tung Curator of Chinese Art). Segal referred to the vase as “one of the great discoveries of the exhibition,” and explained that it was “painted over with characters praising Mao to protect it from destruction at the hands of the Red Guards during the Cultural Revolution.”

“To me, the vase represents an act of will that sought to save a record of the past—not unlike Henryk Ross burying his archive. The chalk mold, lent generously by the Armenian Museum of America in Watertown, resonated in a similar way. The object was preserved by a family as a relic of having survived the Armenian Genocide by producing chalk for the Turkish army—it speaks to the way in which objects hold and convey memory,” she said.

According to Segal, the most famous work in the exhibition is J.M.W. Turner’s Slave Ship, which is usually displayed in the MFA’s European Galleries. She said the way the exhibit brings unlikely works together in one space is meant to more deeply explore the universal themes that “Memory Unearthed” begins to negotiate with and address.

“[J.M.W. Turner’s Slave Ship is] an iconic painting, which captures the horror of the transatlantic slave trade. It will now be shown alongside select works from different cultures and time periods, including an ancient Assyrian relief from the palace walls at Nineveh, located in current-day Iraq. The relief depicts—and celebrates— King Sennacherib’s soldiers as they deport captive Babylonian and Chaldean women and children from their native lands. Who would have thought these two works would ever be seen together? We hope they will resonate in new ways for our visitors,” Segal explained.

Despite their particular relevance in America today, “Memory Unearthed” and “Objects of Witness and Resistance” have been in the works for about a year, and “Memory Unearthed” was exhibited in Toronto at the Art Gallery of Ontario in 2015, according to Segal.

“I believe the themes of these exhibitions are timeless…Having said that, ‘Objects of Witness and Resistance’ certainly relates to two pressing issues—displacement, immigration, and deportation resulting from conflicts worldwide, and the increased destruction of cultural property we’ve seen in the past few years,” Segal said.