The Institute of Contemporary Art picked the graphic novel for their book club. 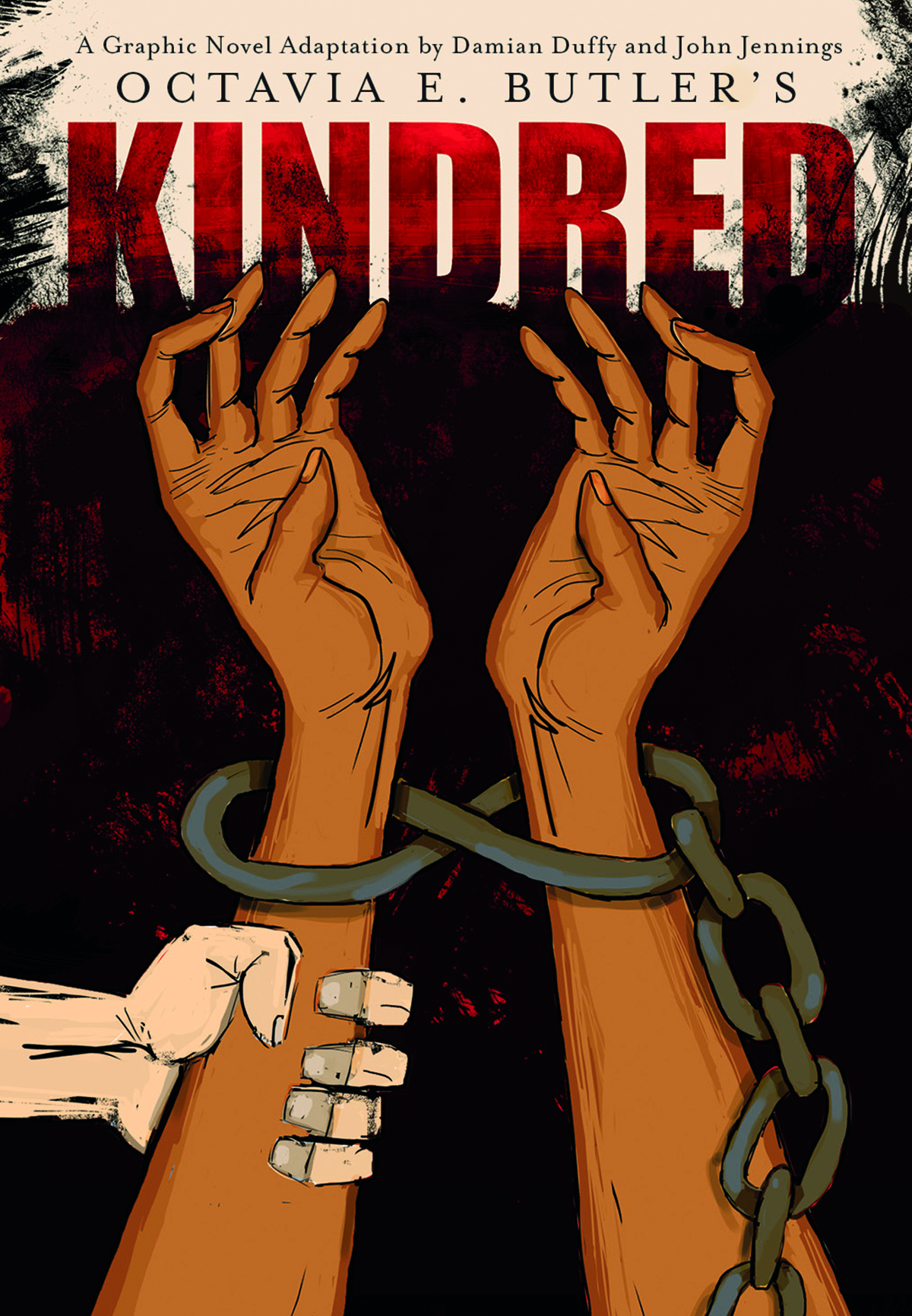 Reinterpreted into graphic novel form by Damian Duffy and John Jennings, Kindred tells the story of a modern woman’s time-travel between California in 1976 and a plantation in antebellum Maryland where she encounters her ancestors. The novel deals with the intersection of race and gender, as well as the legacy of slavery in 20th century America as Dana, the protagonist, a young black woman, negotiates with both her family history and race issues in the present day.

The ICA’s book club endeavors to be a program that “presents a book of critical and societal importance and an opportunity to gather and meet the author.” While Butler died in 2006, the authors of the graphic novel will be coming to the ICA to speak about their graphic novel.

In her lifetime, Octavia Butler made her mark on the science fiction world with Kindred, a best-seller that merged race, slavery, and gender with the unlikely genre of science fiction. Butler received the MacArthur Fellowship, the PEN Lifetime Achievement, the Nebula and Hugo Awards, and others.

The two authors of the graphic novel come from some pretty prestigious backgrounds, as well. Duffy received his PhD in 2016 at the University of Illinois at Urbana-Champaign’s School of Information Sciences. His graphic novel, The Hole: Consumer Culture, was published in 2008, while Jennings is an Associate Professor of Visual Studies at the University of Buffalo, and a designer, curator, cartoonist, and illustrator. Jennings has written award-winning graphic novels and recently curated an exhibition surrounding Afrofuturism and the Black Comic Book Festival.

Visitors have the opportunity to meet Duffy and Jennings on Thursday, May 4 at 7 p.m. and witness a conversation about Kindred and race in America. Admission is free. More information about the event can be found here.