Bill Crystal is in town and the Boston Underground Film Festival is back. 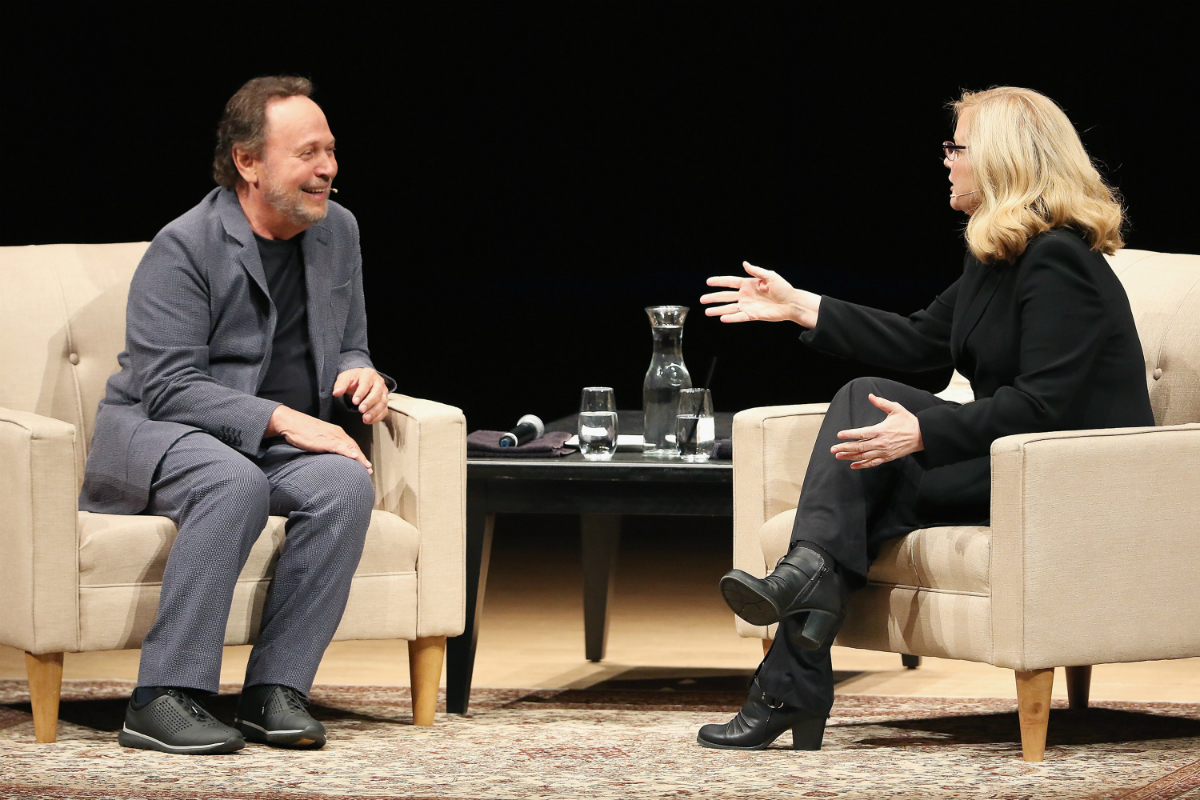 Billy Crystal is making a stop in Boston on the Spend the Night with Billy Crystal tour alongside his special guest, Bonnie Hunt. If you were a kid in the ’90s, you probably saw Hunt in everything from Jumanji to Jerry Maguire, but more recently she’s been popping up as a voice actor in such films as Zootopia and all of the Toy Story and Cars Pixar movies. Crystal, beloved on stage and screen, started his career as a stand-up comic, but rose to fame in movies such as When Harry Met Sally and City Slickers. Now, he is a Tony and Emmy Award-winning comedian, actor, writer, director, and producer, as well as a nine-time host of the Oscars. Between the two of them, that’s quite a lot of comedy experience.

The hit parody of the Keanu Reeves action blockbuster Point Break is heading back to Boston. Enjoy all the action, violence, and perhaps unintentionally humorous dialogue of the surfing blockbuster in this parody. And if you’re in attendance, be ready to be part of the show. The audience acts as the movie’s extras, and you may find yourself in the middle of the action. But don’t worry: With your ticket, you are given a Point Break Live! Survival Kit. 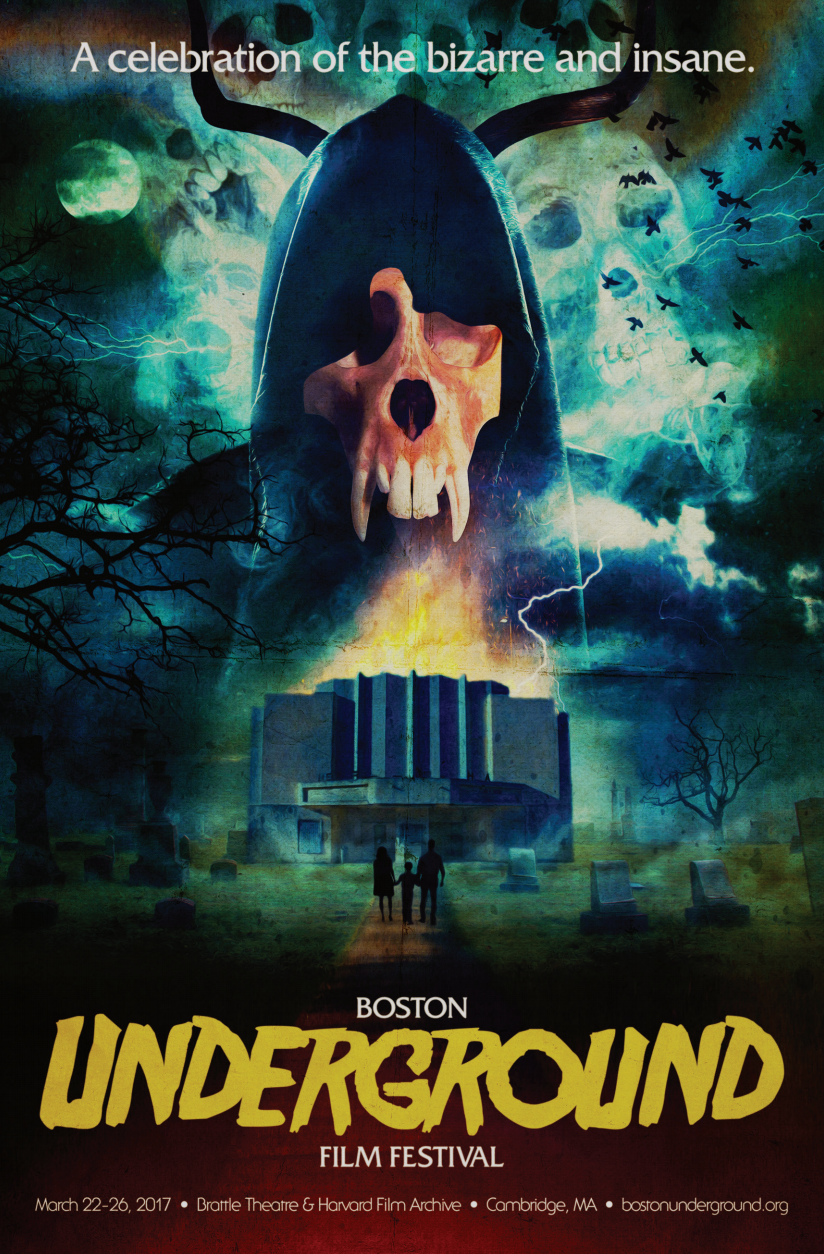 Head over to the Brattle Theatre between now and Sunday to check out unique, intriguing, twisted feature-length and short films. What started as a night-long film marathon quickly gained momentum and became what we know as the BUFF. Now, the festival aims to highlight and expose films that otherwise might not have found an audience. 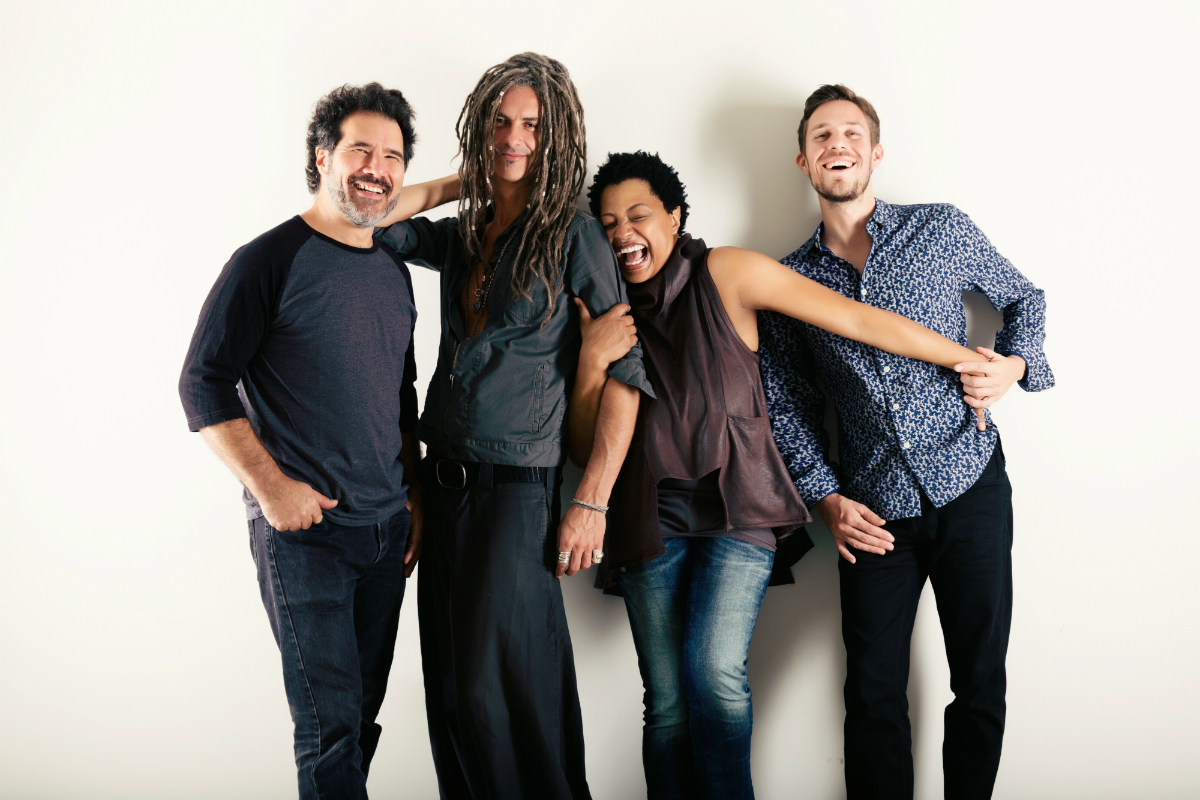 If you’re looking for a seamless blend of rock and soul with unique rhythms and a classical influence, look no further than Lisa Fischer. A Grammy Award-winning artist, Fischer treats her audiences to both reinventions of other artists’ songs and original songs of her own. She was recently featured in the Oscar-winning documentary Twenty Feet from Stardom, which includes clips of her famous duet with Mick Jagger on “Gimme Shelter.” This is her first time touring under her own name after years of supporting other artists. 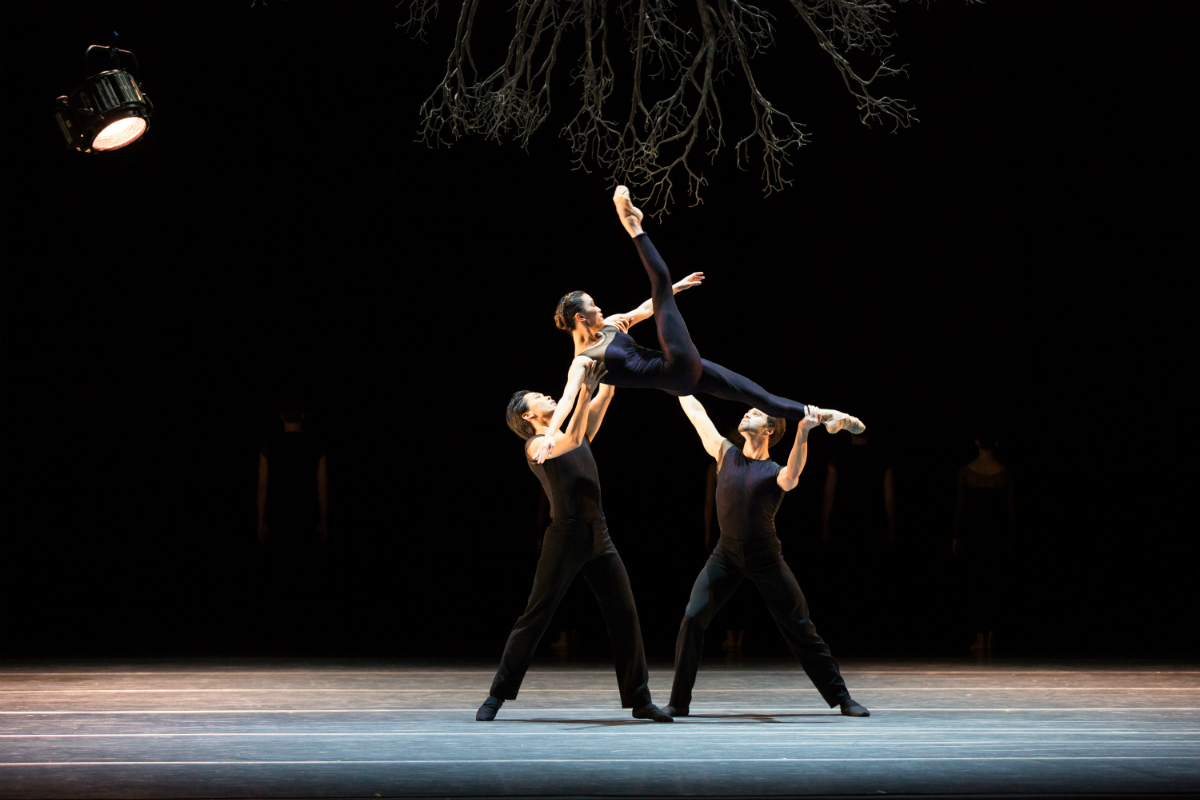 The Boston Ballet presents a triple bill of pieces as its spring season continues: Donizetti Variations by George Balanchine, Wings of Wax by Jiří Kylián, and Cacti by Alexander Ekman. Each piece is different, but beautiful in its own way, which Artistic Director Mikko Nissinen says highlights the versatility of both the Boston Ballet dancers and ballet choreography in general.