Get ready for "Leipzig Week in Boston." 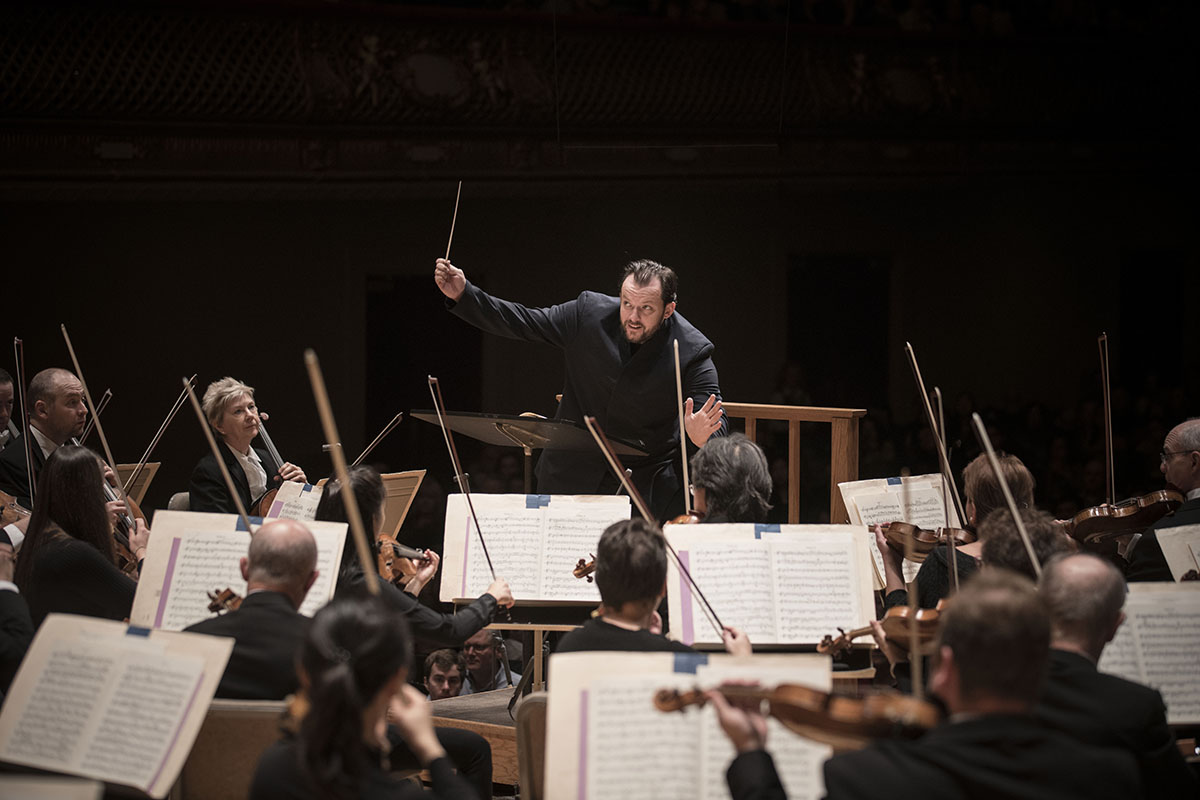 The Boston Symphony Orchestra’s 2017-2018 season, which will run from September 22-May 4, will feature a few firsts for the institution, including a first-time-ever performance by Jonas Kaufmann as Tristan in Tristan und Isolde, the start of an alliance with a German orchestra, the appointment of Jean-Yves Thibaudet as the BSO’s first-ever Artist-in-Residence, and more.

The season will open with an all-Leonard Bernstein program led by BSO Music Director Andris Nelsons to honor the centennial of Bernstein’s birth. The performance will feature a solo by Frederica von Stade. von Stade is a mezzo-soprano who has performed all over the world. She is a bel canto specialist and has sung leading roles in several Rossini operas.

Nelsons will also lead the performance of Act II of Wagner’s Tristan und Isolde with Jonas Kaufmann as Tristan and Camilla Nylund as Isolde. Kaufmann is a tenor who has performed with the Metropolitan Opera in New York, and Nylund is a soprano who has performed in several Wagner and Strauss operas during her illustrious career with operas around the world.

The BSO’s new alliance will take place over five years beginning in the 2017-2018 season, and is with the Leipzig Gewendhaus Orchestra. The alliance will foster a co-commissioning program, educational initiatives, and residencies by the BSO in Leipzig and the GHO in Boston. The BSO will celebrate “Leipzig Week in Boston” in the winter 2018, while the GHO will put on “Boston Week in Leipzig” in summer 2018. Each celebration will spotlight and celebrate the other orchestra’s musical traditions through specially programmed concerts, lectures, and exhibits.

Pianist Jean-Yves Thibaudet will become the BSO’s first Artist-in-Residence and, as such, he will make three different appearances with the orchestra performing pieces by Bach and Ravel. He will also perform in Bernstein’s Age of Anxiety, and he will join the Boston Symphony Chamber for works by Saint-Saëns and Dvořák. Over the course of his career, Thibaudet has recorded more than fifty albums and received two Grammy nominations. He has been the Artist-in-Residence with the Orchestre National de France, Wiener Symphoniker, and the Colburn School. He’s also done a great deal of film work, performing on the soundtracks for movies including the 2005 Pride and Prejudice, Extremely Loud and Incredibly Close, and Atonement.