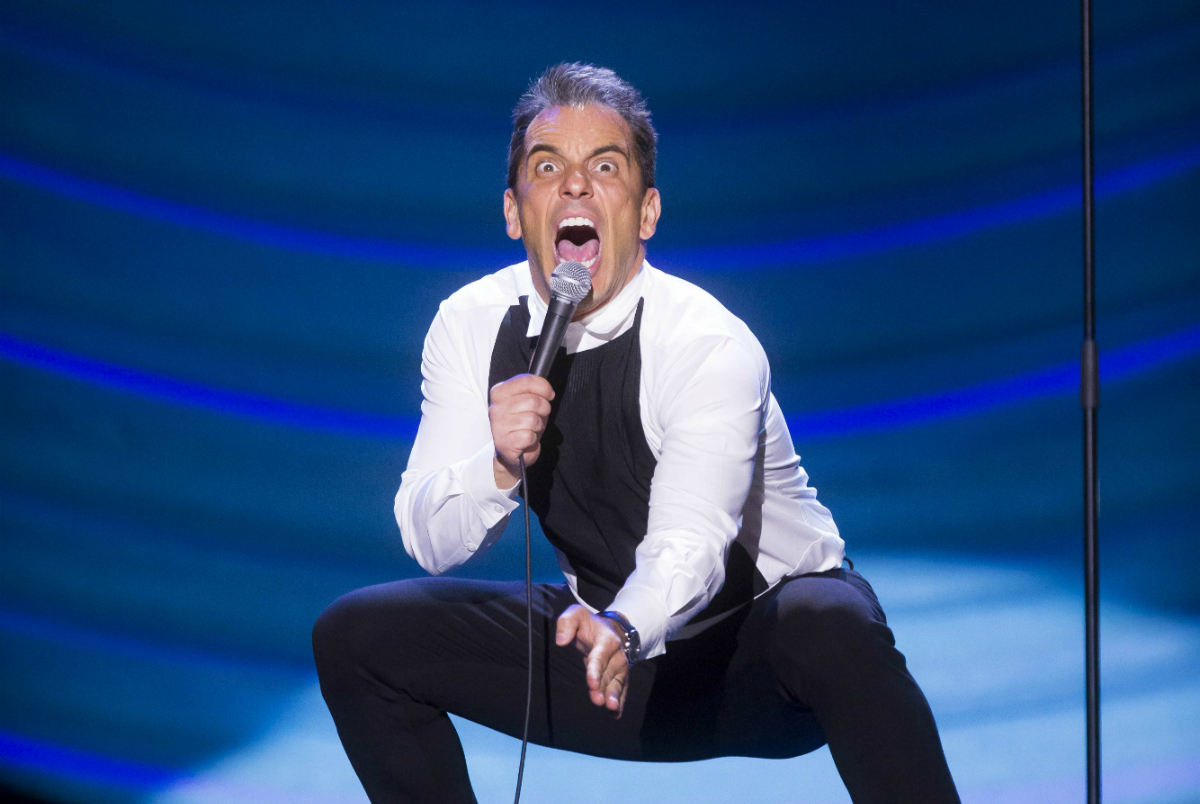 After selling out dozens of shows in the New York City comedy sphere, Sebastian Maniscalco is heading to Boston this weekend for six shows on his Why Would You Do That Tour. Maniscalco is known to verbalize the everyday thoughts we all have, but maybe fear to say out loud, poking fun at modern culture, obsessive social media updating, and the oddness of the trend of choreographed groomsmen performances at weddings. He has appeared on The Tonight Show and Conan, and has his own Showtime comedy special, with one more on the way this October. 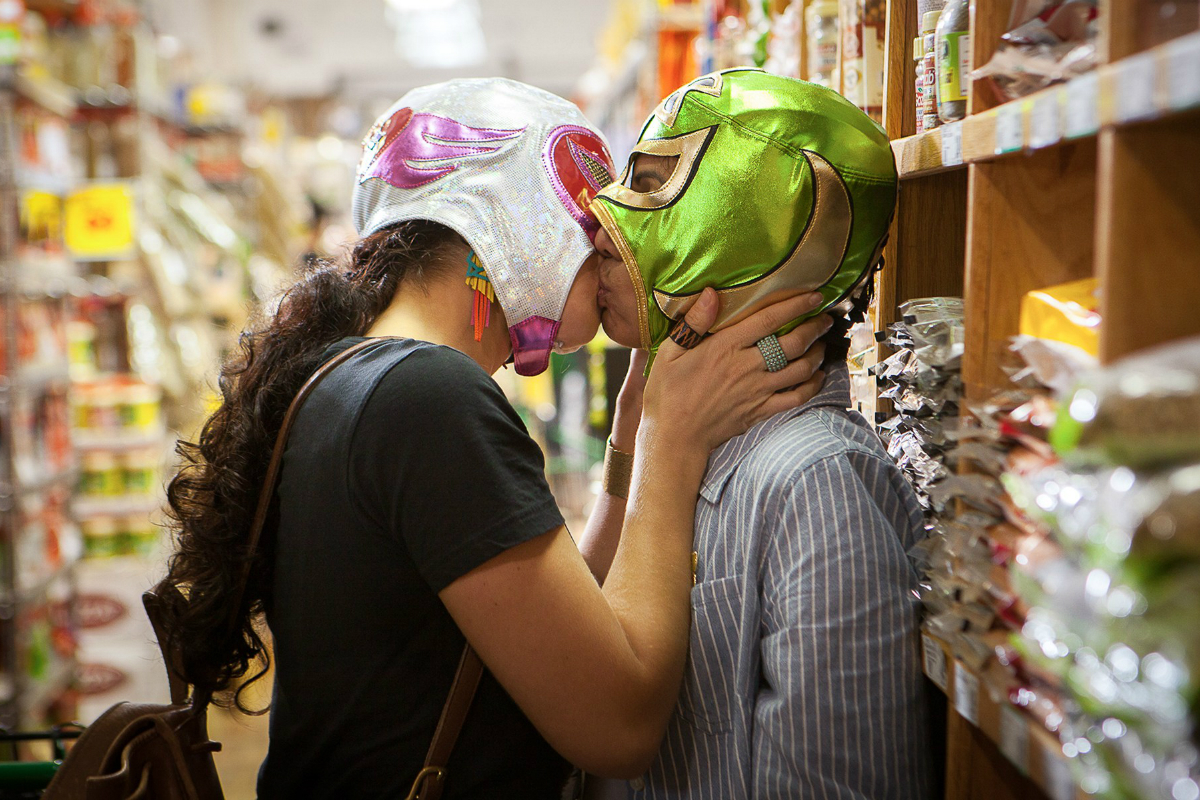 Boston’s LGBT film festival, Wicked Queer, is celebrating its 33rd anniversary this year. The festival celebrates LGBT cinema by bringing Boston audiences the latest and greatest in the genre. This year, the festival celebrates its opening night with a screening of Signature Move and an appearance from the movie’s director, Jennifer Reeder, and star, Sari Sanchez. Signature Move is a coming-of-age story about an immigration attorney who must find a way to balance her career, her love life, her conservative, television-obsessed mother, and her new love of Lucha-style wrestling. The festival continues at different locations throughout the city until April 9. 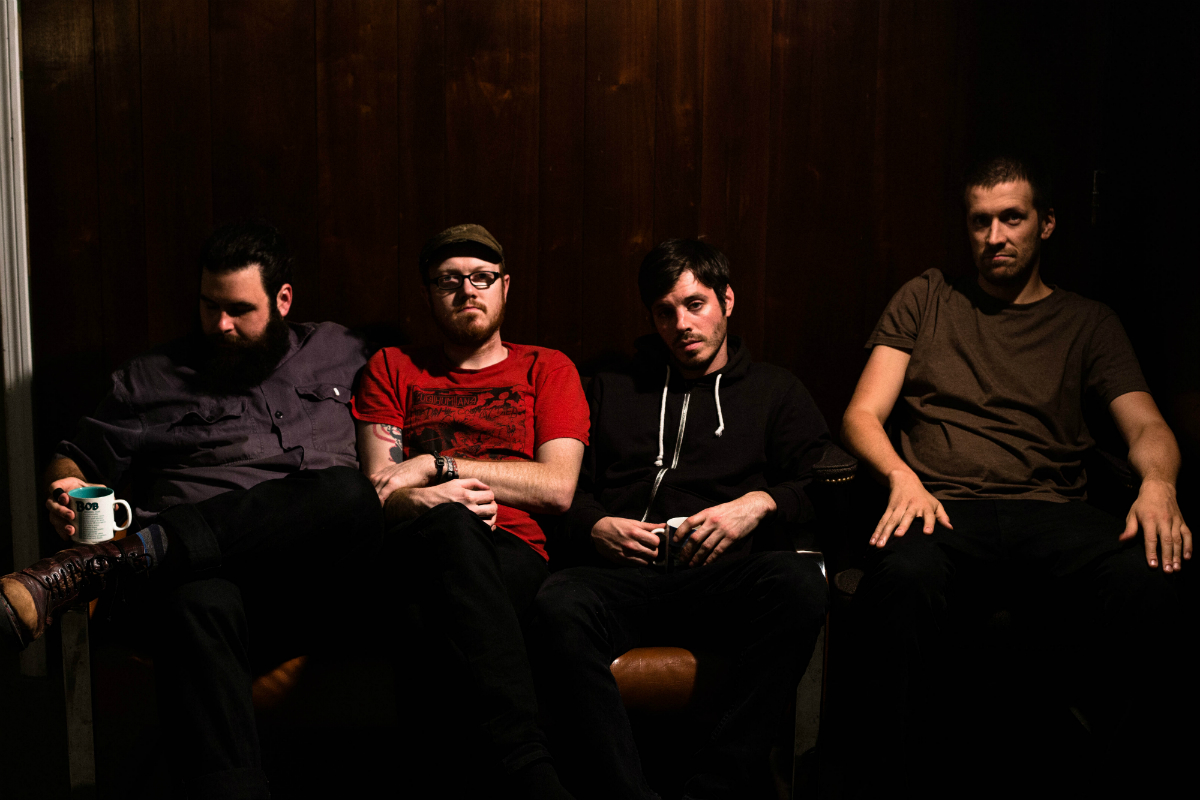 The Boston quartet Pile has challenged, pushed, and evolved music since 2007. Pile’s music embraces a broad spectrum of numerous genres—punk, indie, folk, noise rock—and makes them their own. A Hairshirt of Purpose, their latest album, dropping Friday in time for their Sunday concert, is no exception. It explores “the joys of solitude” and “the inescapable selfishness of every action.” 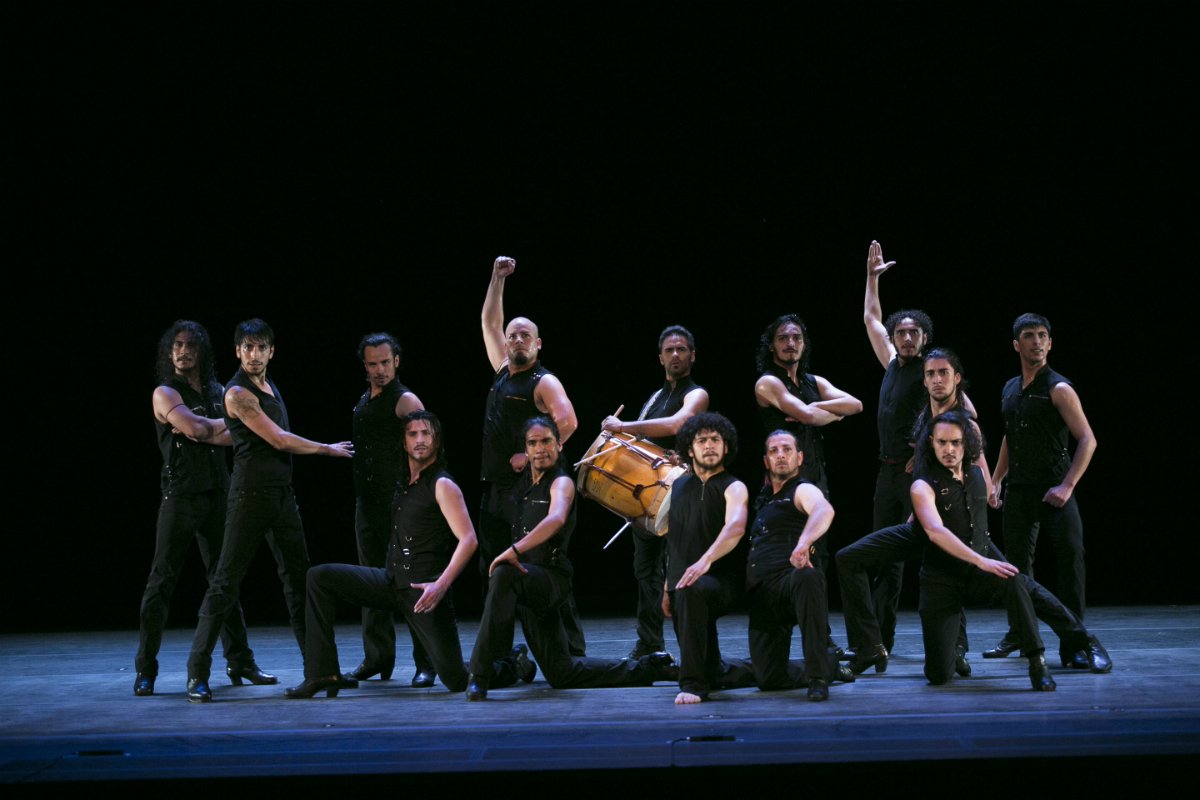 The all-male Argentine dance company Che Malambo offers audiences a look at the South American cowboy tradition of the gaucho. In Argentina, gauchos are country people admired for their particular skill with livestock farming, and they are often legends found at the center of both literature and oral history. The company is composed of 14 gauchos and is directed by Gilles Brinas, a French choreographer and former ballet dancer. Making their Boston debut, the gauchos will blend precision footwork, rhythmic stomping, drumming, and song for an exhilarating performance. 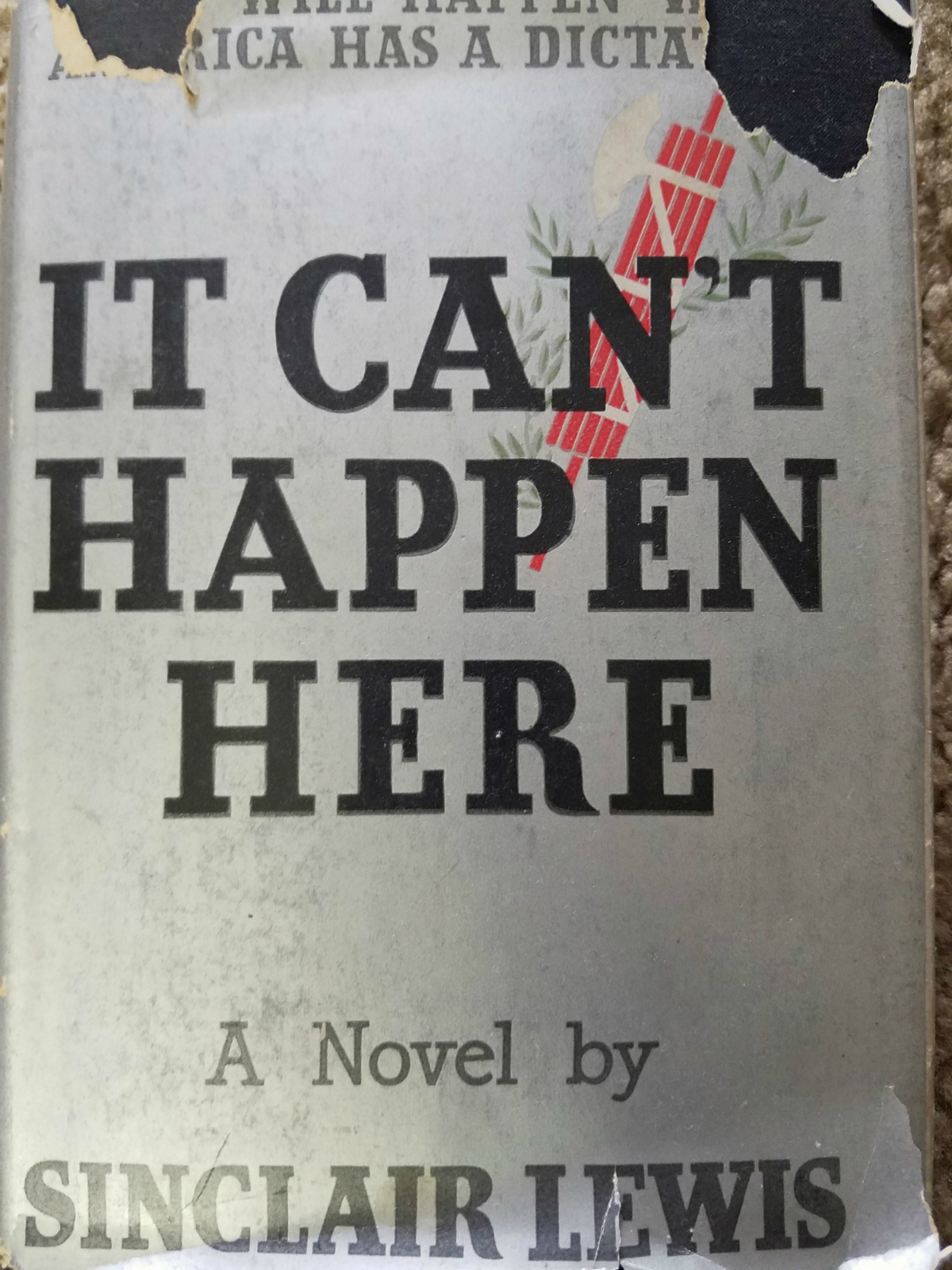 Some people stay up all night to watch scary movies. Others stay up to listen to terrifying pieces of literature. Brookline Booksmith is hosting a through-the-night public reading of Sinclair Lewis’ It Can’t Happen Here. The 1930s satirical dystopian novel focuses on Buzz, a politician who becomes President of the United States, takes full control of the government, and imposes a plutocratic and totalitarian rule. The bookstore has partnered with Aforementioned Productions, a local independent production company and small press, and will welcome dozens of guest readers to bring Lewis’ classic to life. Planned participants include Aforementioned Productions founders Carissa Halston and Randolph Pfaff, as well as local writers and poets such as Shuchi Saraswat, William Pierce, and more. And don’t worry, you don’t have to stay up all night—you can stop in whenever you’d like to listen to readers and enjoy various foods and treats.