March for science, go on an Easter Egg scavenger hunt at Faneuil Hall, and more. 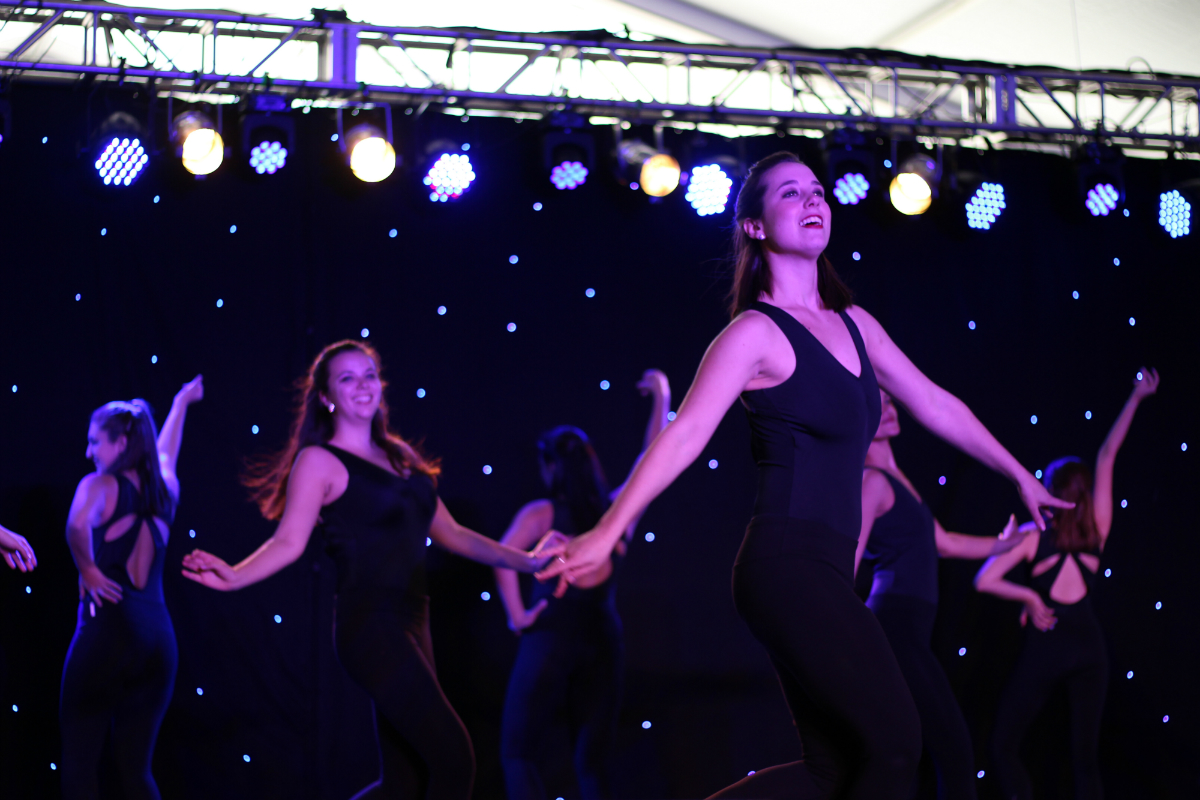 You know how it goes. You walk into Ben & Jerry’s determined to try a new flavor this time, but then you find yourself at the register before you can even start to distinguish Chunky Monkey from Chubby Hubby, and you default to Cherry Garcia yet again. There’s no better time to break the cycle than at B & J’s annual Free Cone Day—the long line will give you plenty of time to study the menu on your phone, gather opinions from other local free ice cream fans, and really familiarize yourself with the distinct flavor profiles of Peanut Butter Cup, Peanut Buttah Cookie, and Peanut Butter World.

Rhymers, rappers, and rhapsodists, rejoice: It’s National Poetry Month, and every event in Boston’s Poetry Festival is free to attend. Inspiration will be flowing all week, from a high school slam poetry competition to a reading from Boston’s poet laureate, Danielle Legros Georges. There will also be plenty of open mic opportunities, should the Muses move you.

Kick off Easter a little early this year by bringing your little ones to Faneuil Hall’s annual Easter Egg Scavenger Hunt. They’ll get free Easter baskets, a list of clues, and some sweet treats if they can figure out which Faneuil Hall businesses are stashing the eggs. 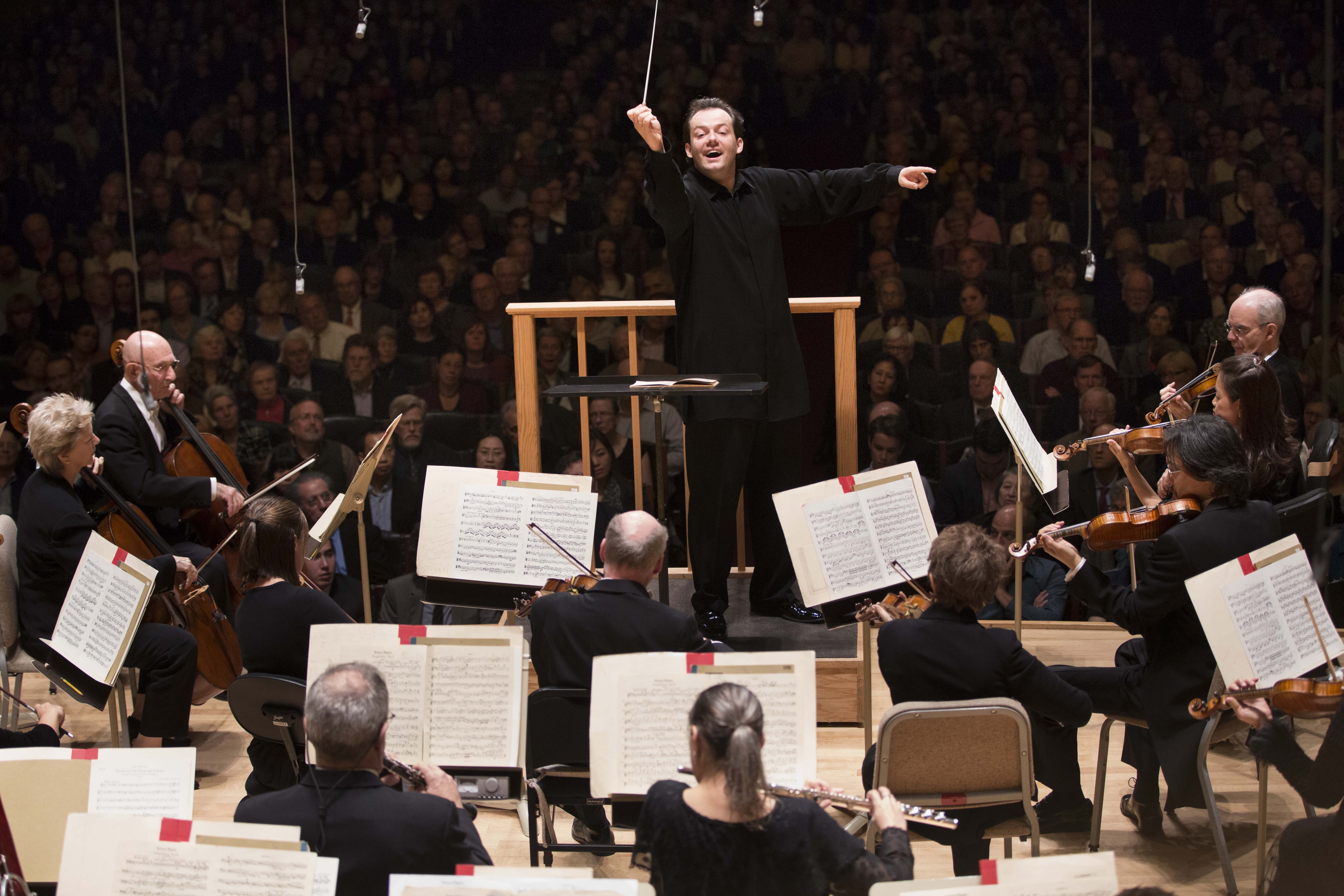 LEARN
A Conversation with Andris Nelsons

Here’s your chance to hear a Grammy award winner live and in-person: Andris Nelson, the Boston Symphony Orchestra’s Music Director, will be the featured guest at a discussion panel at Harvard. Nelsons, along with some other local musical mavens, will discuss a broad range of topics, including how to shape a season’s repertoire, develop new audiences, and connect with the larger arts community in Boston. 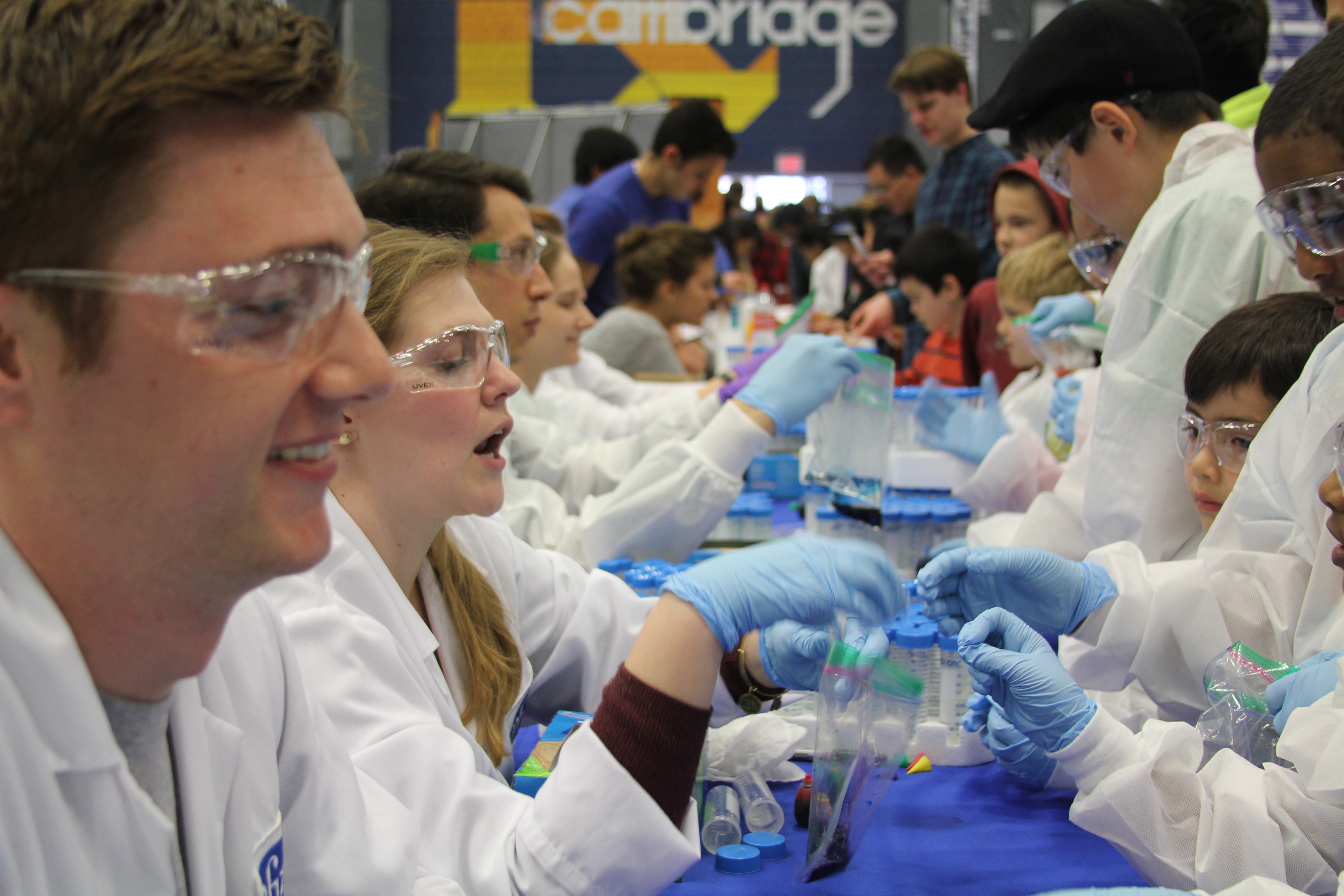 Get your Bill Nye on this month by learning about the science behind robots, climate change, and nose-picking (yes, really) at the Cambridge Science Festival. Don’t miss the hands-on “Robot Zoo,” WBUR reporter Jack Lepiarz’s presentation on fake news, and the free admission days at Harvard’s Peabody Museum and Museum of Natural History.

It’s the one Monday a year when every Bostonian is excited to wake up early. Whether you’re planning to run, watch, or binge-drink the day away, make sure to prepare for the revelry with our guide to the Boston Marathon. Can’t wait til Monday? Practice your cheering at the relay challenge and invitational miler on Saturday, or visit the Sports and Fitness Expo, housed at Hynes Convention Center all weekend.

In honor of Jazz Appreciation Month, Jazz Boston is organizing an entire week of performances at venues all over Boston. Free performers include improvisational band FMRJE 10.0, singer Wendee Glick, and the MIT vocal jazz ensemble.

If you’re getting fed up with certain tiny-handed individuals asserting that lightbulbs cause cancer and that CO2 has no link to global warming, head down to the Common for March for Science Boston, a rally promoting the importance of publicly funded and publicly communicated science. With speakers from the local science community, hands-on experiments for kids, and abounding opportunities for high school chemistry teachers’ favorite joke (if you’re not part of the solution, you’re part of the precipitate!), it’s sure to be socially-conscious fun for the whole family. 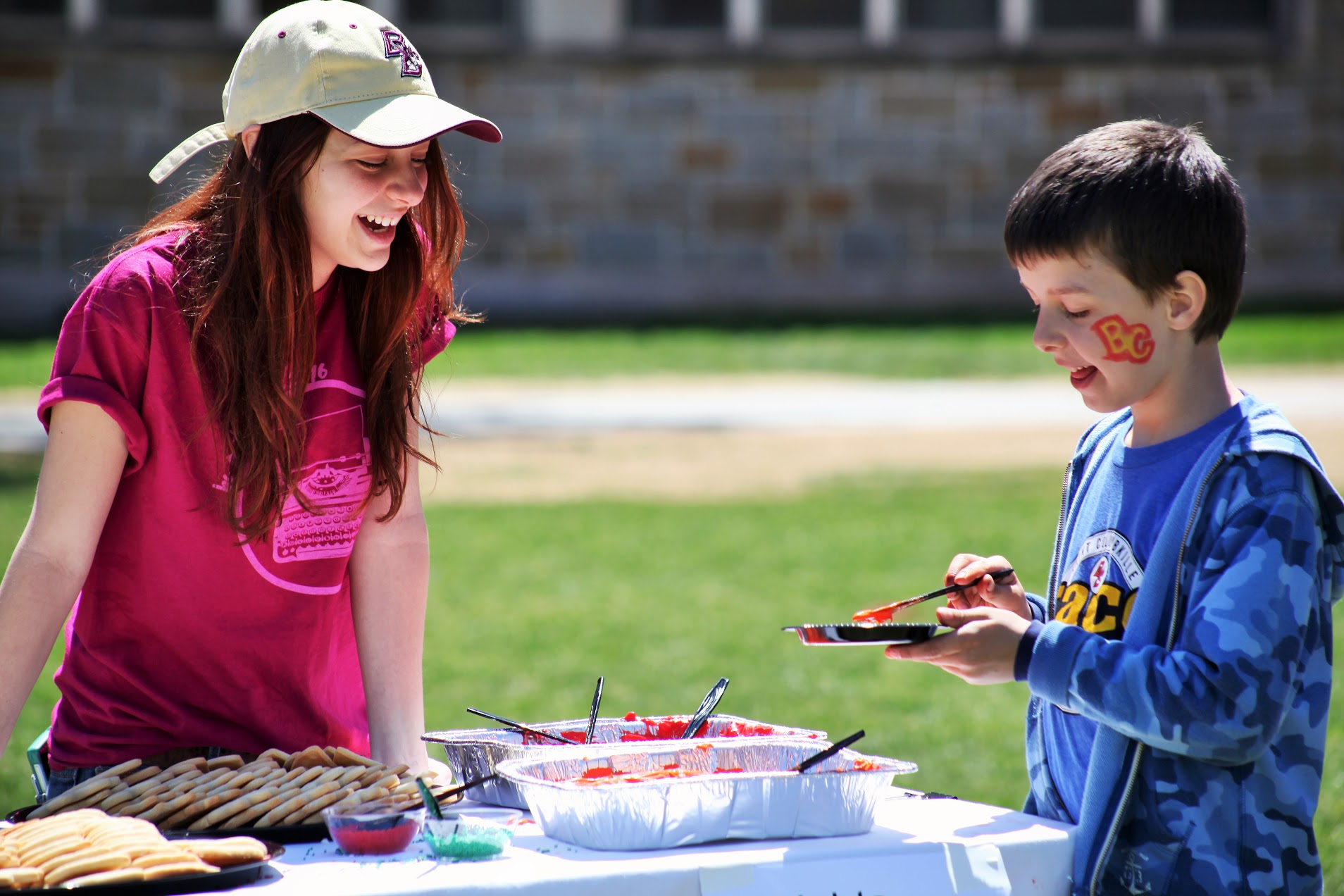 BC’s dancing, singing, painting, and wordsmithing undergrads make the school’s annual Arts Fest well worth the trip to Chestnut Hill. You can take in a wide variety of performances all weekend long, from plays written by students and alums, to dance and a capaella showcases, to a talk from Emmy-award-winning sitcom writer Tracey Wigfield. Afterward, head across Comm Ave and browse the galleries of BC’s bright and shiny McMullen Museum of Art, which just opened its doors this past September.

Ever wanted to sit in on a Shakespeare company’s rehearsal, learn who letters those cute signs in your Whole Foods’ produce department, or take in the sweet melodies of an outdoor trombone choir concert? Cross all this and more off your bucket list during ArtWeek Boston, a bi-annual creative festival presented by Highland Street Foundation and produced by the Boch Center.

This month, cure your wanderlust without breaking the bank on airfare by attending Boston’s sixth annual Japan Festival. The event will include free musical performances, cosplay events, and over 100 booths selling Japanese crafts and food.

RACE
Run of the Charles

Welcome this year’s paddling season with the 35th annual Run of the Charles, the largest flat-bottomed boat race in New England. Make sure to arrive early so you can stake out a spot on one of the bridges spanning the Charles, putting you right in the middle of the action. 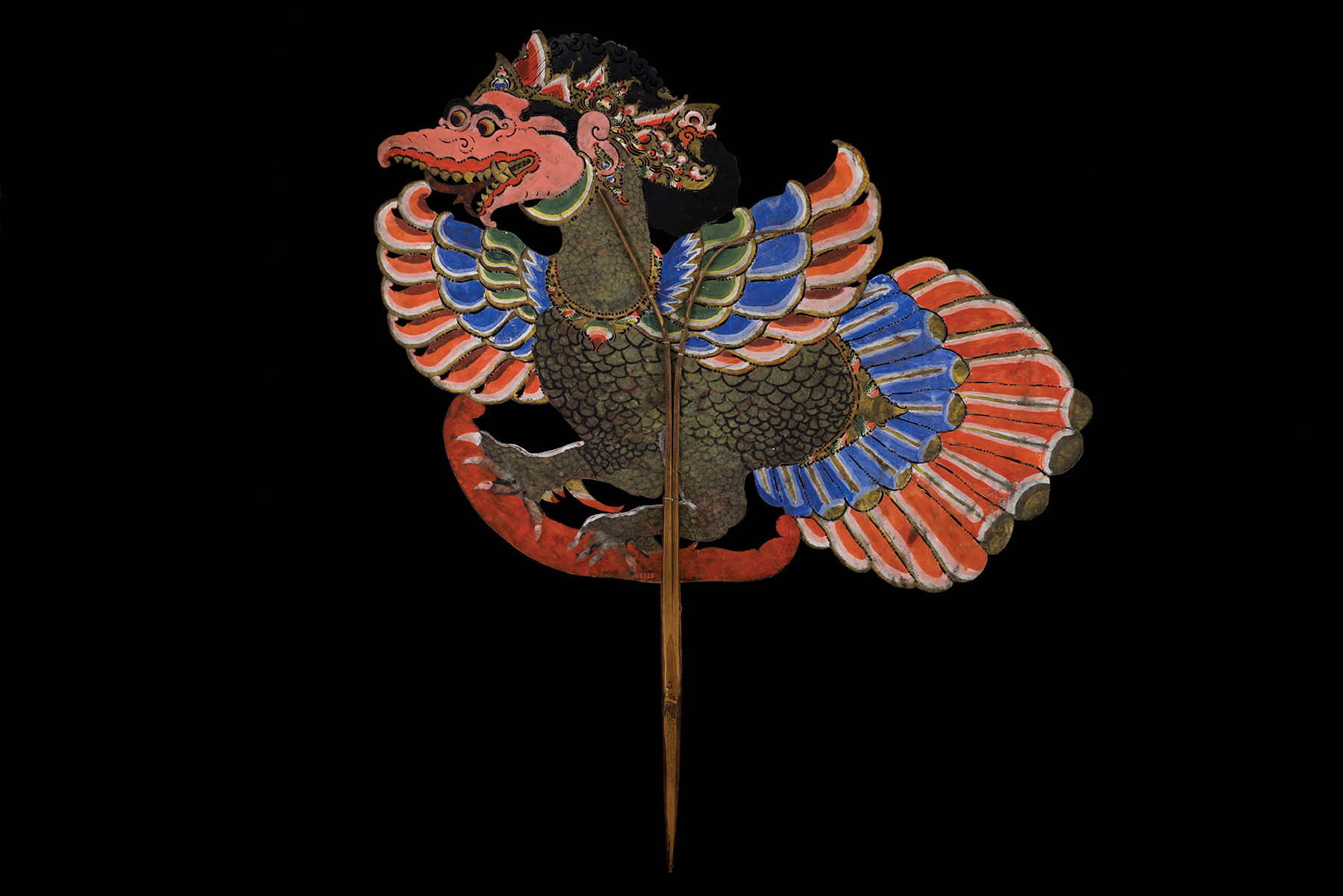 CULTURE
The Magic of Java at the Peabody Museum

In collaboration with their ongoing exhibit about American anthropology, All the World is Here, this free admission day at the Peabody offers museumgoers the chance to travel back in time to the Javanese village of the 1893 Chicago World’s Fair. Get a glimpse into the culture with a performance of The Magic Flute, featuring intricate puppets and Harvard’s Javanese-style gamelan orchestra. Afterward, you’re invited to touch the puppets and play the instruments—oh, and did we mention the free coffee samples?