He told Jimmy Fallon on an episode of The Tonight Show. 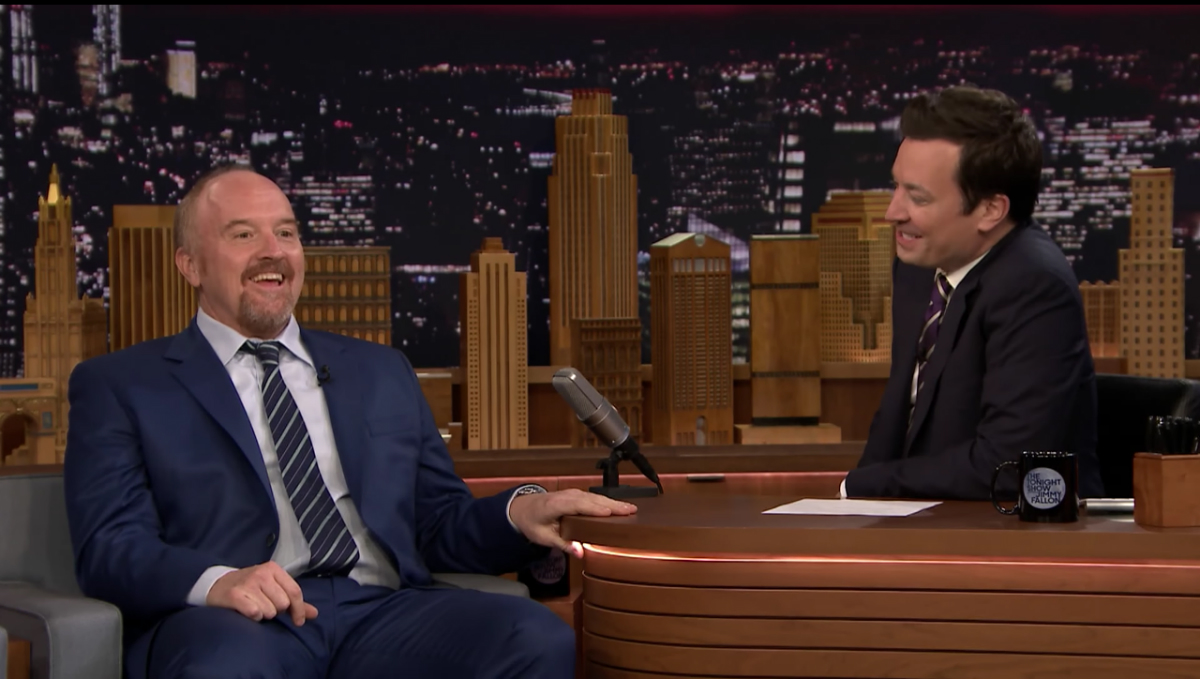 Everyone has an answer to the classic question of which is better: food or sex. But now Louis CK is throwing out an alternative response that may trump them both: naps.

The comedian appeared on The Tonight Show Starring Jimmy Fallon to discuss his upcoming Netflix special, and explained to Jimmy that he took a nap before filming, which is his “favorite thing to do in the whole wide world.”

CK went on to discuss his love for naps and how he will sometimes even nap immediately before going to sleep for the night. To this, Jimmy asked if he liked naps better than sleep, which prompted an argument over the definition of a nap, resulting in CK’s assertion that they’re better than sex.

“A nap is always 100 percent successful,” he said. “There’s never mixed results from a nap. Sex is good, but you never take a nap where after you’re like, I probably shouldn’t have taken that nap, that was a bad idea.”

In classic self-deprecating style, CK compared his current joy for naps with the infrequent sexploits of his 20s.

“Naps are simple, they make you feel good,” he said. “I get excited when I know I’m going to take a nap.”

If this appearance is any indication, we can expect the King of Comedy to continue delivering the laughs in his special, called 2017, out on Netflix April 4. You can follow his detailed reasoning for why naps are the best part of human existence in the video below.