The Natalie Portman film experience is postponed, and Hannibal Buress will headline the comedy show. 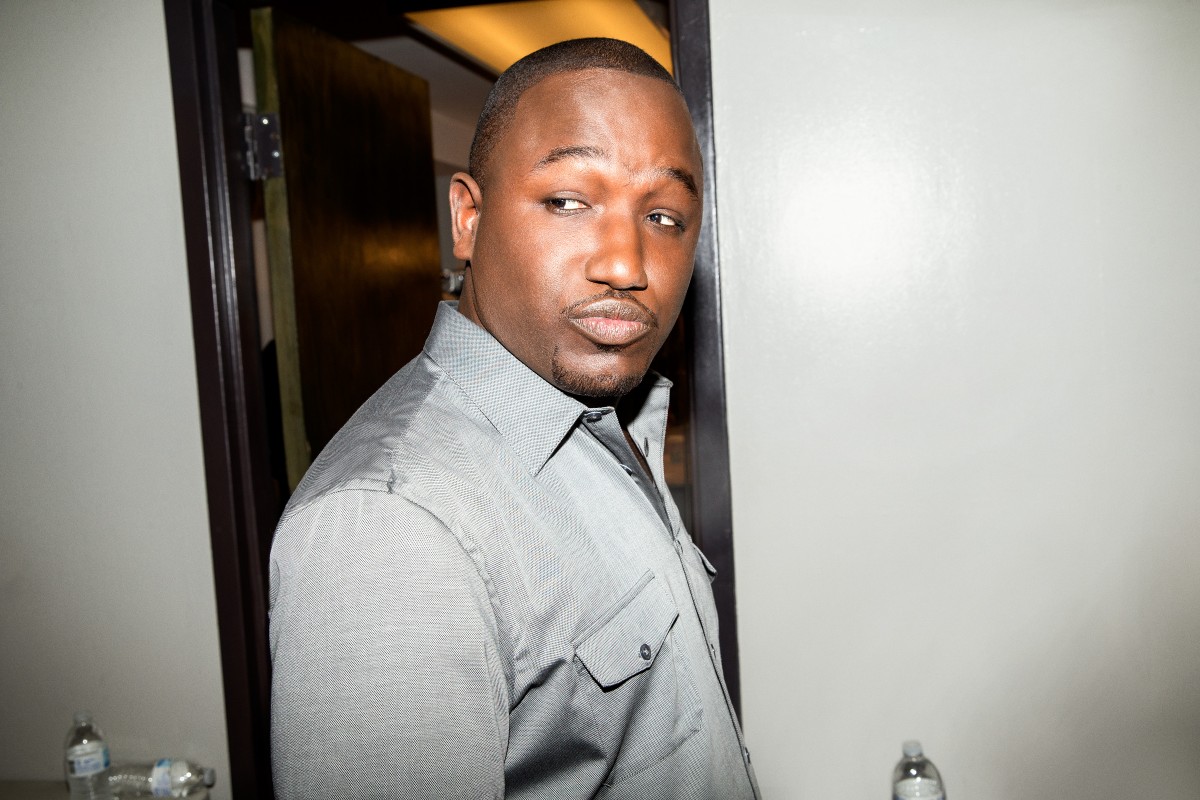 Out with the film, in with the comedy. That’s the latest from Boston Calling, which announced today that comedian Hannibal Buress will host and headline the Boston Calling Comedy Experience, replacing a planned film section from actress Natalie Portman. The comedy lineup will feature 13 comedians, and include sets from Mass. native Eugene Mirman, Tig Notaro, and Pete Holmes.

For now, the festival’s press release indicates that whatever Portman was planning isn’t totally canceled—she plans to “reschedule for a future edition of the festival.” But a substitute appearance from Buress isn’t too shabby. Known for his work on Broad City, Buress also appeared in 30 Rock, The Mindy Project, and The Secret Life of Pets, and also hosted a Comedy Central show called Why? With Hannibal Buress for one season. He sounds very excited about the prospect of joining the festival, saying, in a statement, “I’m excited to take a break from my construction business to bring my unbridled energy to the Boston Calling festival. When Boston calls, I send it to voicemail 3 times and then text it at 3am. You up?”

Mirman, meanwhile, is a Lexington native who gained acclaim through appearances on Flight of the Conchords and Bob’s Burgers, while Notaro currently stars in an Amazon series called One Mississippi, which is loosely based on her life, and which is executive produced by Newton’s own Louis C.K. Holmes is currently starring in the HBO series Crashing, also based on his own life.

The comedy sets will take place across all three days of the festival. The lineup is below. Boston Calling takes place from May 26-28 at the Harvard Athletic Complex in Allston with headliners Chance the Rapper, Mumford and Sons, and Tool.