Head "Out Tonight" to hear a classic from the musical Rent performed in the streets of Boston.

Although a year may have 525,600 minutes, on Tuesday night, f­­or about 60 minutes, you can hear all about how to measure a year in the life on the streets of Boston.

To celebrate the show’s 20th-anniversary tour, and the eighth Boston engagement of the Tony Award and Pulitzer Prize-winning musical Rent, a dozen singers from Northeastern University’s premiere co-ed a cappella group, the Nor’easters, will perform one of the show’s most notable songs, “Seasons of Love,” right in Boston Common.

The a cappella group will begin singing by the Boylston Street T stop at 5:30 p.m. Then the group will make its way down Tremont Street carrying signs that show well-known song titles from the musical, before finally stopping outside the Boch Shubert Theatre at 6:15 p.m., where they will perform once more before the curtain rises at 7 p.m. for the opening performance of the show’s 12-day engagement.

Last month, the Nor’easters won the International Championship of Collegiate A Cappella Northeast Semifinal at Symphony Hall. On April 22, the group will head to New York City to perform in the finals at the Beacon Theatre. 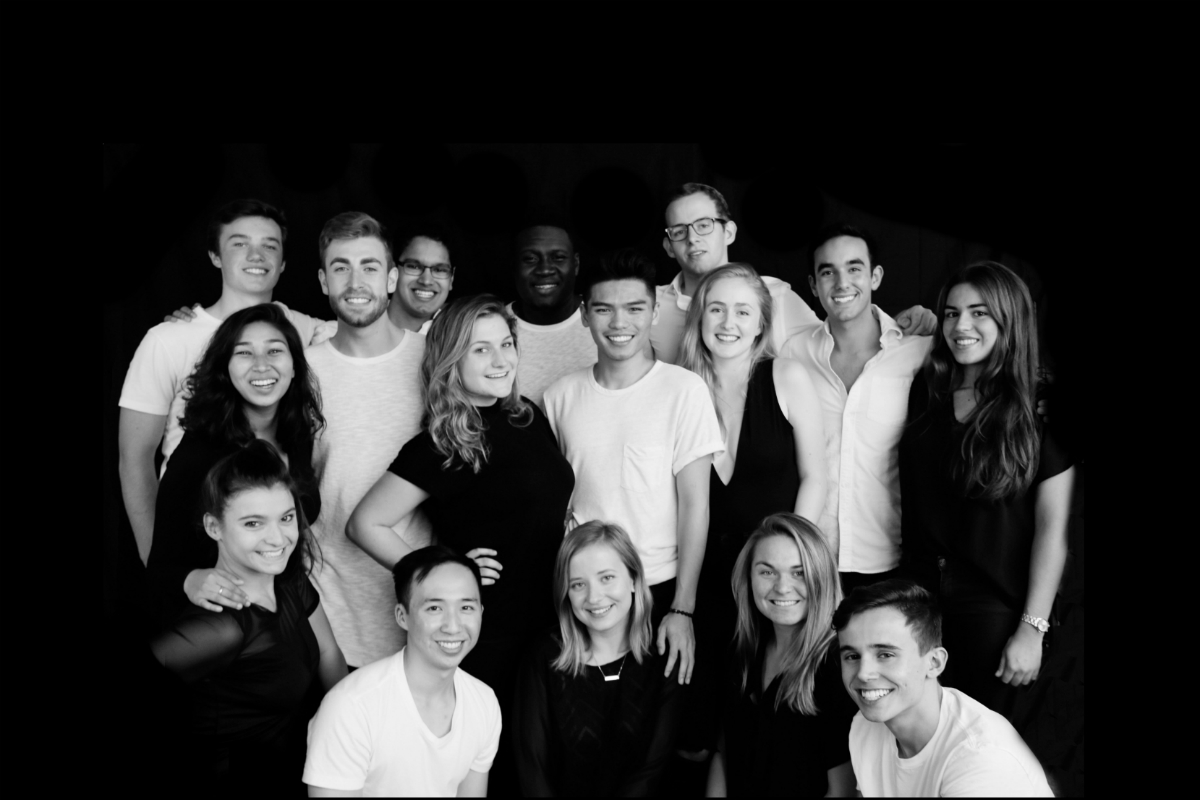