See movies at the Boston International Film Festival, listen to the Nile Project, dance to Betty Who, and other events around Boston. 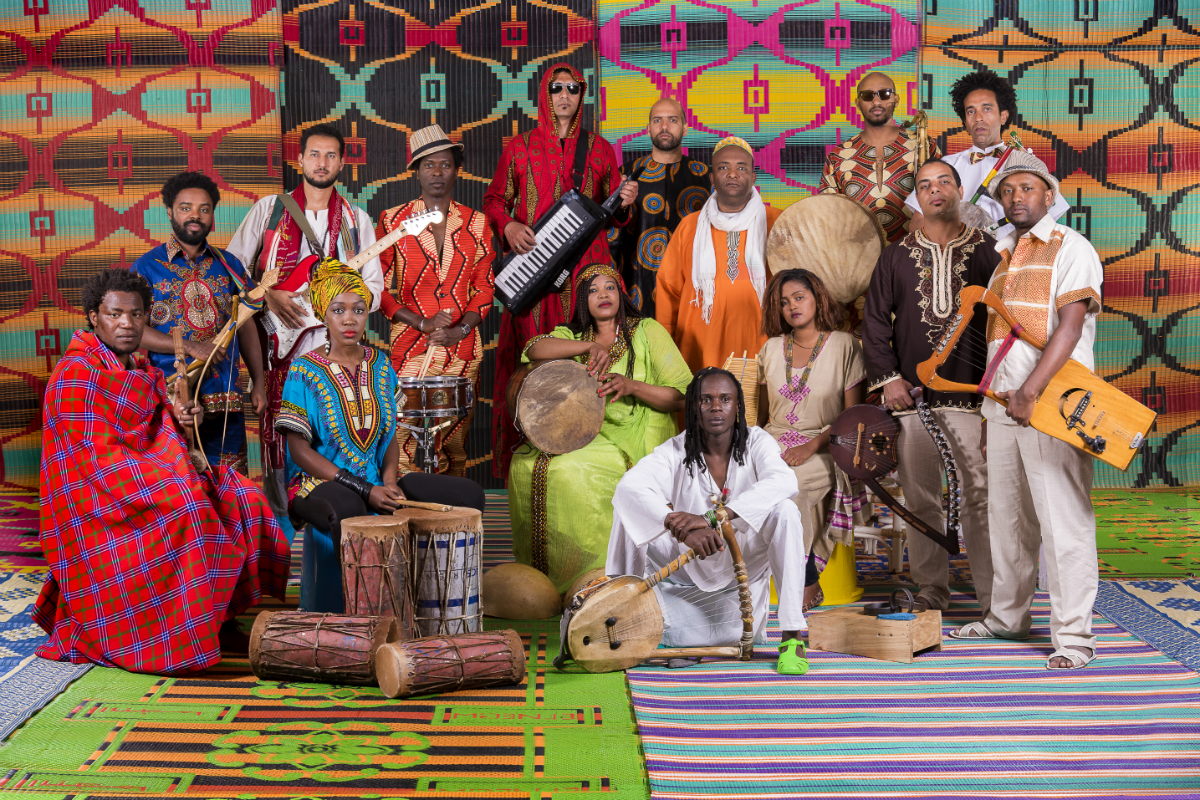 Born out of a desire to educate and connect citizens from the Nile basin countries in Africa, the Nile Project is as much a community-building organization as it is a music collective. On a mission to inspire cultural curiosity, 13 artists from the collective are touring the US, sharing the sounds of their home countries and incorporating some of humanity’s oldest instruments and rhythms into their performances. The group includes vocals in over ten languages and their 2013 album ASWAN was named one of NPR’s five “Must Hear International Albums.” 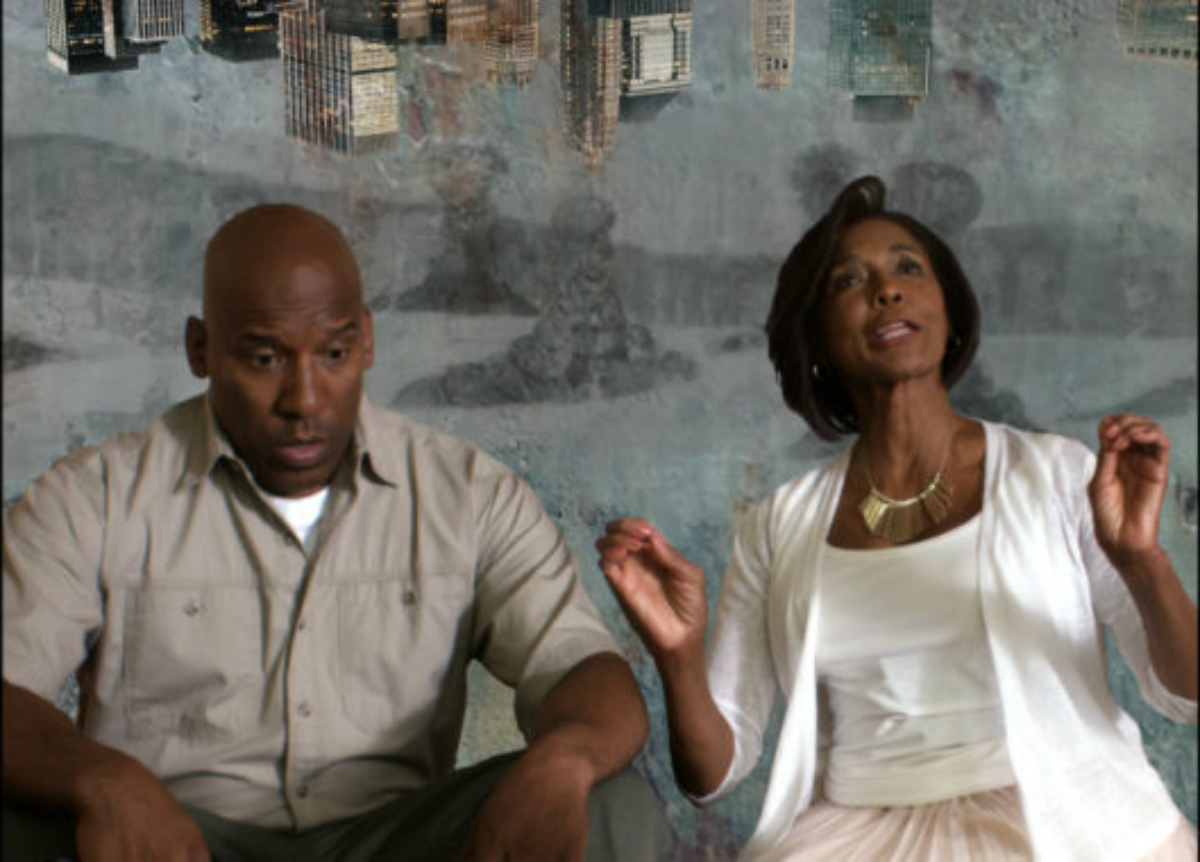 If the mainstream blockbusters just aren’t cutting it for you, try something a bit more experimental at the Boston International Film Festival. Spanning the course of five days, the festival includes everything from 5-minute shorts to feature length films. The festival kicks off with a black-tie opening reception and red carpet, followed by a showing of The Lost City of Z, which stars Robert Pattinson. The extended weekend will include over 50 film screenings from the U.K., China, and more, as well as panel discussions, parties, and a closing night gala. 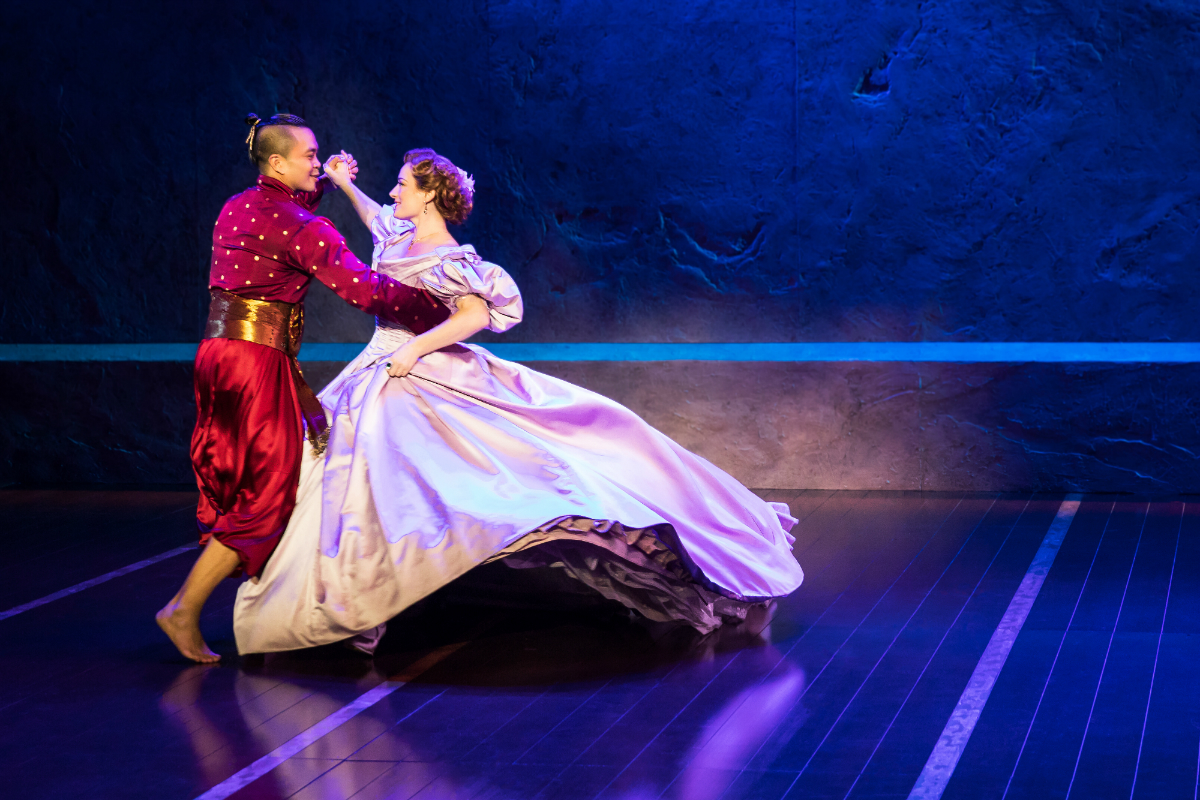 MUSICAL
The King and I

More than 50 years after Richard Rodgers’ and Oscar Hammerstein’s masterpiece first opened, The King and I has gone on to win four Tony awards, including Best Revival of a Musical. The show follows the story of a widowed British governess commissioned to provide a secular, westernized education for the children of the king of 19th century Siam, and the ensuing understated romance between them. Loosely based on a true story, the musical includes all the charm of the original production, with some opulent updates.

The Australian singer-songwriter combines danceable beats with fun pop vocals, drawing in electronic influences reminiscent of Robyn and MGMT. The Royale performance is a return to her Boston roots, as Who once attended Berklee College of Music for cello. Her second studio album, The Valley, was released on March 24, following singles like “I Love You Always Forever” and “Human Touch.” 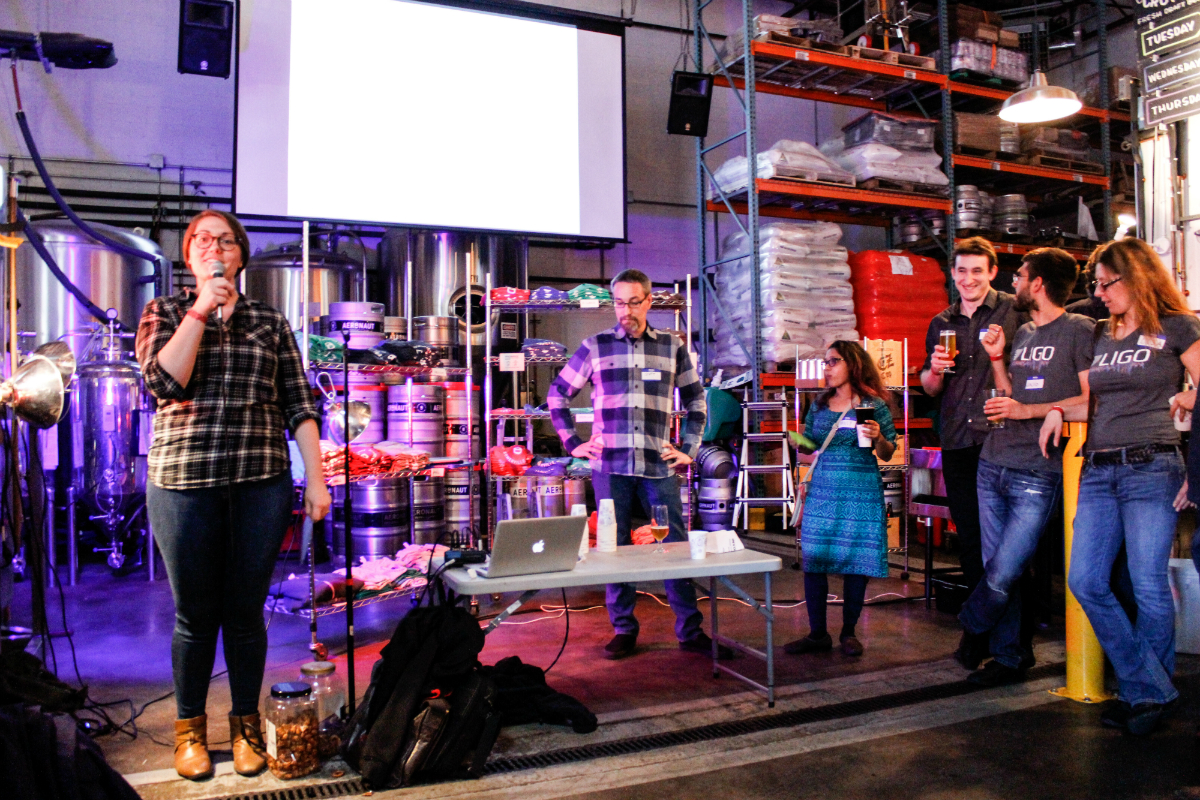 Kick off a week of curiosity and exploration at the opening weekend of the Cambridge Science Festival. Packed full of family-friendly activities, the festival includes events like the Robot Zoo, a Women in Science panel, and kinetic sculpture-building. Friday evening commences with astronomer Frank Drake’s talk, “Are We Alone?” exploring the possibility of extraterrestrial life, followed by sidewalk stargazing. Join in as the spirit of discovery takes of Cambridge and beyond.