WeRateDogs Is Coming to Cambridge 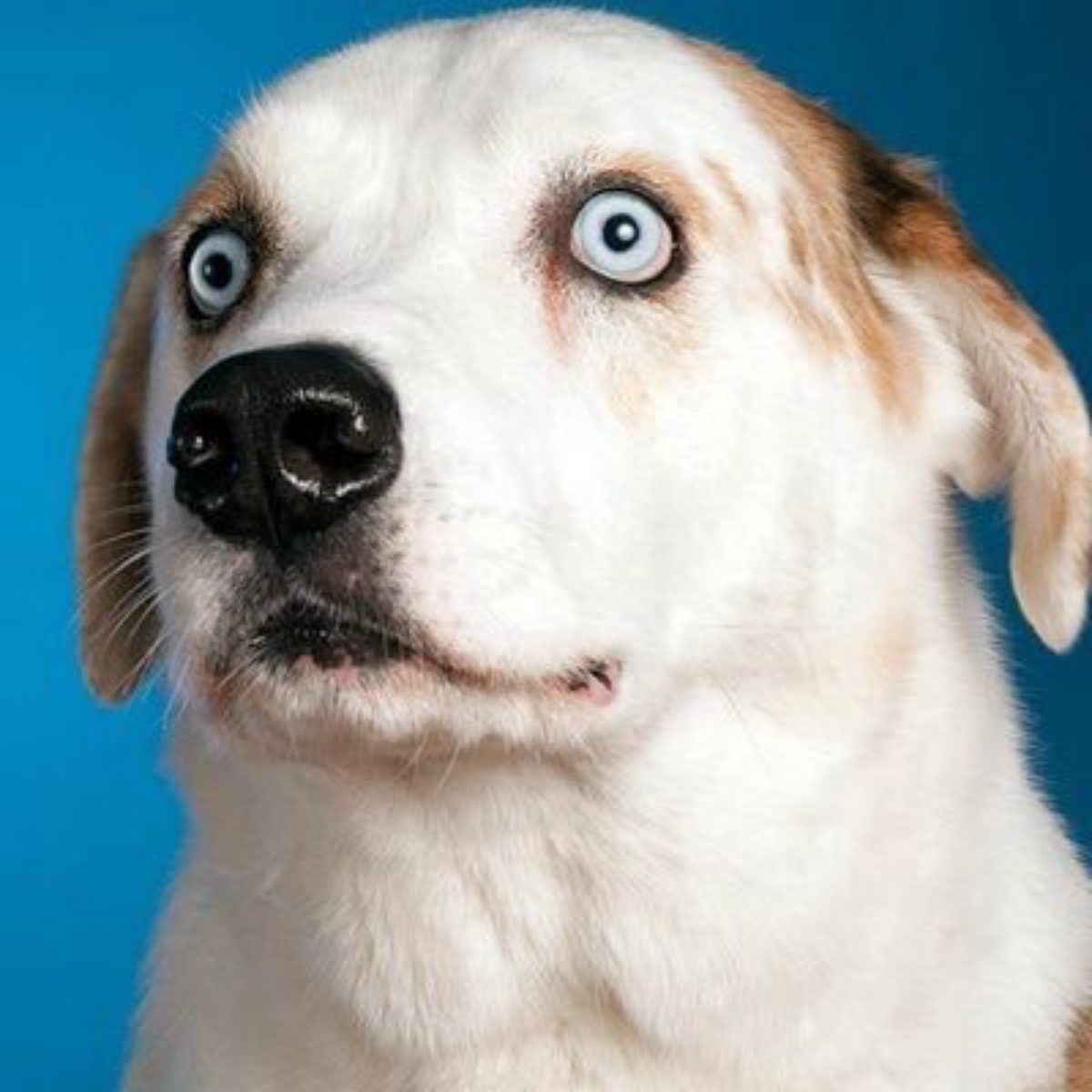 If you’ve ever been on Twitter, you’ve probably seen WeRateDogs. Fans submit their dogs to the Twitter account and Matt Nelson, the 20-year-old creator, rates them on a scale of one to ten (ish). Usually, dogs are rated well above ten, because, according to Nelson, they’re good dogs.

With over 1.71 million followers on Twitter and 131,000 dog lovers on Instagram, Nelson combined the two things people love the most about the internet: dogs and humor. He’s coming to the MIT Media Lab on April 19 to discuss the magic behind the mutts. He’ll be discussing “the process behind creating online content, the ‘Wholesome Humor’ movement, the universal appeal of dogs, remix culture, the legitimacy of creative work on the internet, humor’s role in political discourse, countering negative speech, and more,” according to the event’s Facebook page. It’s part of a new humor series at MIT.

This is Winnie. She lost her body saving a children’s hospital from an avalanche. 13/10 what a h*ckin hero pic.twitter.com/Tf0rh9ZgZe

Nelson is joined by Jonny Sun, an MIT PhD student and fellow Twitter comedian. Sun has been featured in publications including NPR, Buzzfeed, and McSweeney’s. He is currently studying humor and online place-making. Nelson is an undergraduate studying Professional Golf Management at Campbell University.

“I started WeRateDogs to make people laugh,” says Nelson. “I was a bored college freshman, and WeRateDogs is a direct product of that boredom. I knew that humor and dogs were a powerful combination. Rating them was the piece that set the idea apart and convinced me to start the account.”

WeRateDogs receives roughly 900-1200 submission a day through Twitter DMs. Nelson notes that, on a day when they have a post go viral, that submission rate can double or triple. WeRateDogs now has their own online store, featuring merchandise based off of popular tweets. Nelson says that managing a business this large has impacted every aspect of his life, including school.

“It’s hard to have millions of people in your pocket waiting on your next post while you’re walking to World Literature,” he says.

This is Aspen. She's never tasted a stick so succulent. On the verge of tears. A face of pure appreciation. 12/10 pic.twitter.com/VlyBzOXHEW


And as to the question of what makes a good dog good, Nelson has an official answer. “Simply being a dog makes the dog a good dog,” he says. “Dogs that one could consider bad, are just in a weird stage of their life. Show the so-called ‘bad’ dog some love. I bet they are good again within the week.” As for the local Boston Terrier? While they don’t appear on his account often, Nelson confirms that they are, in fact, good dogs.

Both Sun and Nelson have books debuting. Sun’s everyone’s a aliebn when ur a aliebn too comes out in June of this year, while Nelson’s #WeRateDogs comes out in October.