Berklee Students Can Apply for a Scholarship from Beyoncé

Do you go to Berklee? You could be a Formation Scholar. 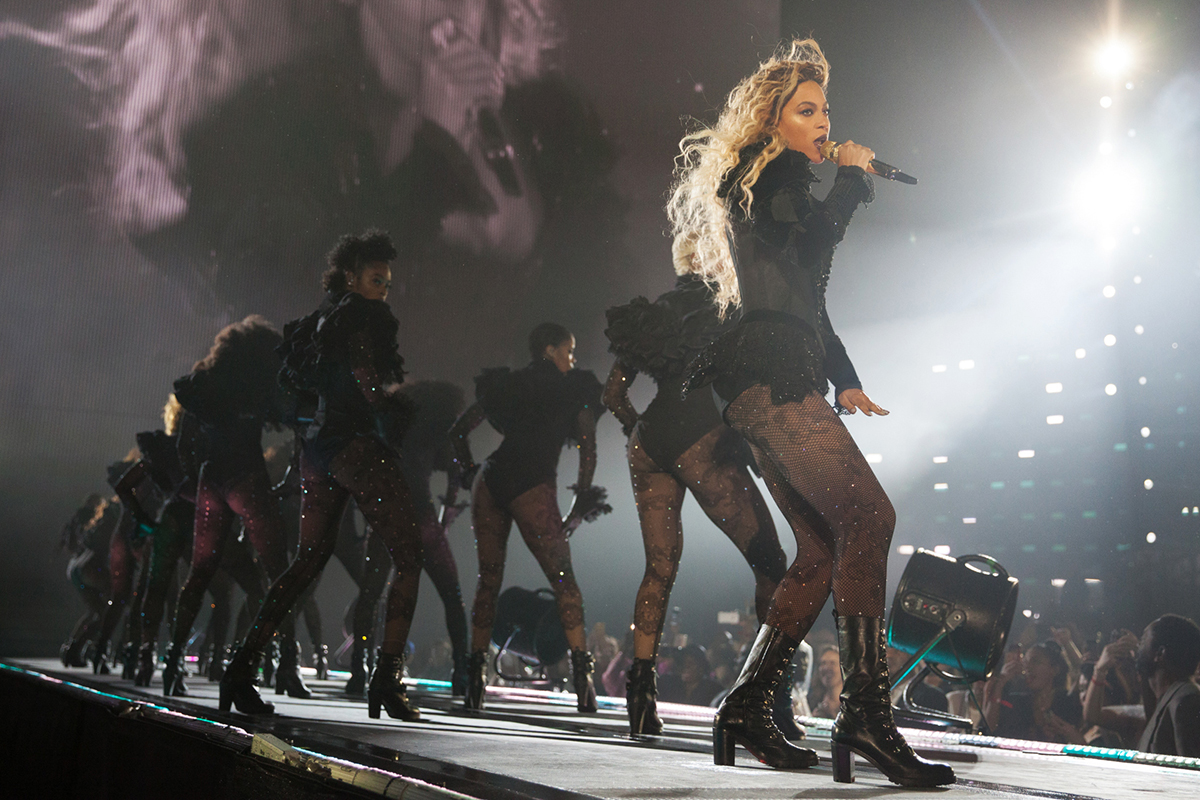 Huge news for fans of Beyoncé who also want to avoid crushing student loan debt: One very lucky woman at Boston’s Berklee College of Music will be picked to receive one of the singer’s “Formation Scholars” for the 2017-2018 academic year.

Berklee was among four colleges where one student will be selected for one of the grants, the singer has announced to mark one-year anniversary of her Peabody Award-winning visual album Lemonade. The others are Howard University, Parsons School of Design, and Spelman College. To be eligible, applicants have to be a woman studying “creative arts, music, literature, or African-American studies,” according to a release posted on Beyoncé’s website.

The scholarships, which are named after the singer’s ode to empowerment, are meant “to encourage and support young women who are unafraid to think outside the box are bold, creative, conscious and confident.”

Women who are selected will be granted $25,000 each, according to a Berklee spokeswoman.

To add to the celebration of the one-year anniversary of LEMONADE, Beyoncé Knowles-Carter announces the establishment of Formation Scholars awards for the 2017-2018 academic year, to encourage and support young women who are unafraid to think outside the box are bold, creative, conscious and confident.

Four scholarships will be awarded, one per college, to female incoming, current or graduate students pursuing studies in creative arts, music, literature or African-American studies. The schools selected for participation are Berklee College of Music, Howard University, Parsons School of Design and Spelman College. All details and application deadlines are available directly from the colleges.