Watch a performance by Alvin Ailey, celebrate Japanese culture, and cheer on rowers at Run of the Charles. 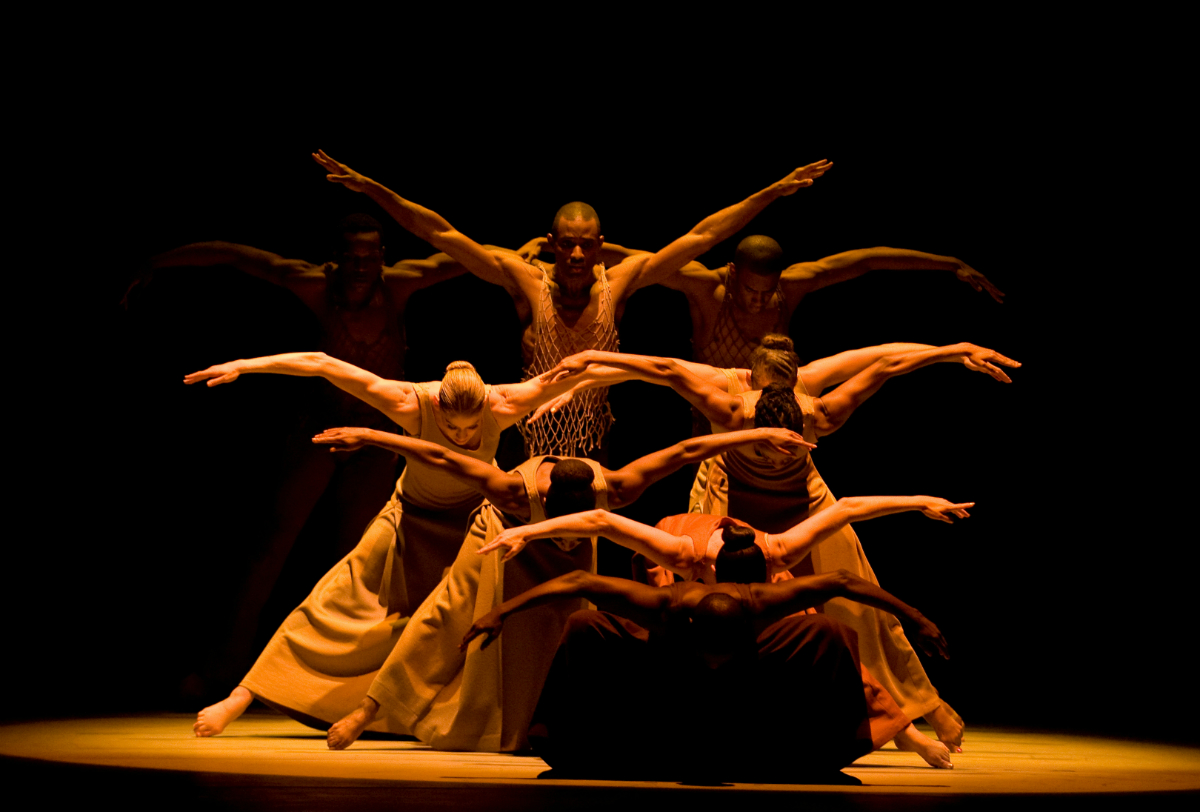 Choreographed by the renowned Alvin Ailey, this performance combines messages of black activism with a dynamic tribute to the human body. The contemporary dance show includes compositions inspired by the speeches of Martin Luther King Jr., classic jazz pieces by Dizzy Gillespie, and Ailey’s 1960 masterpiece, Revelations, which catapulted the young company to fame. The company will premiere six new pieces, with music from artists around the world whose work has been featured in Hamilton and Beyonce’s Lemonade. 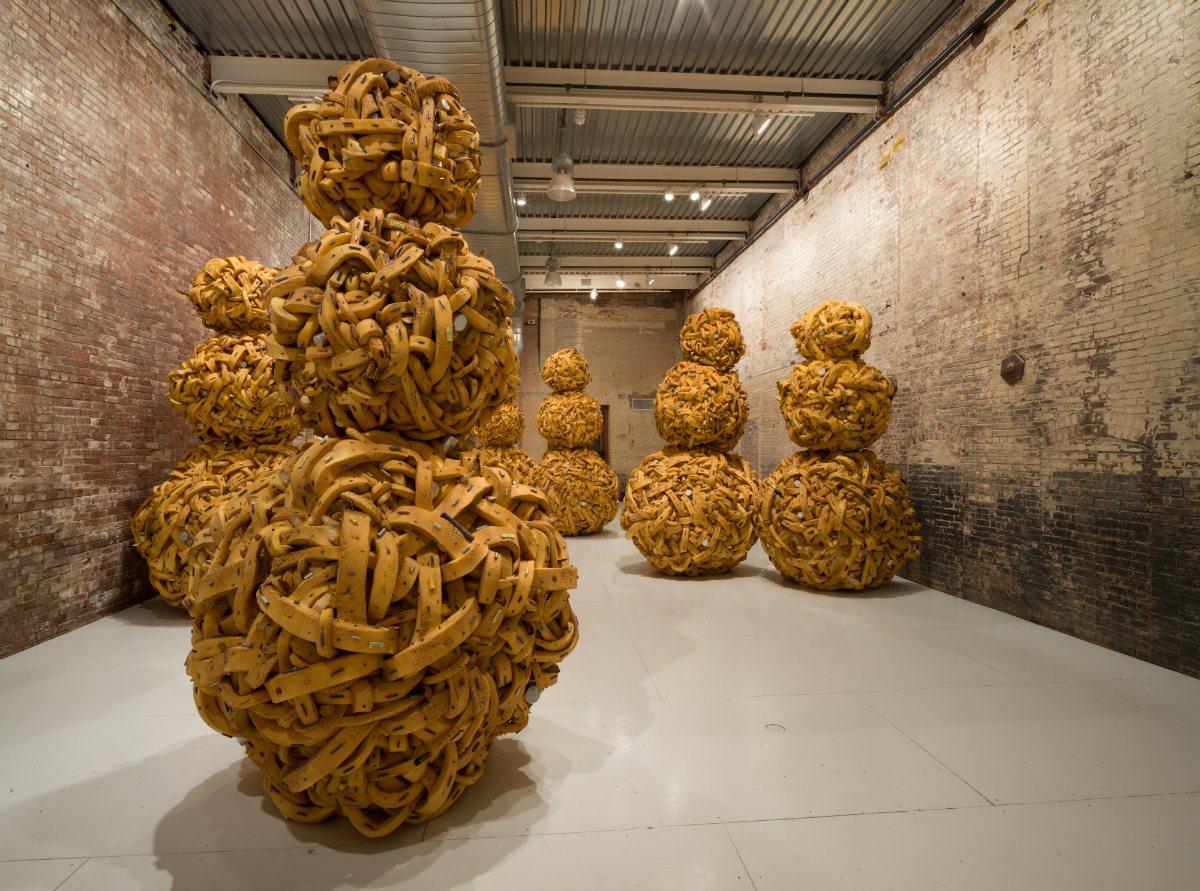 Jamaican-born Nari Ward uses his exhibit to explore themes of power and politics through a variety of mediums including large-scale sculpture installations and collage. His pieces are composed of found items like fire hoses, shopping carts, barbed wire, and a tanning bed, many coming from his own neighborhood in New York. Ward uses familiar objects to draw on emotional reactions to the makeshift qualities of everyday life, focusing on citizenship, migration, race, and consumer culture. 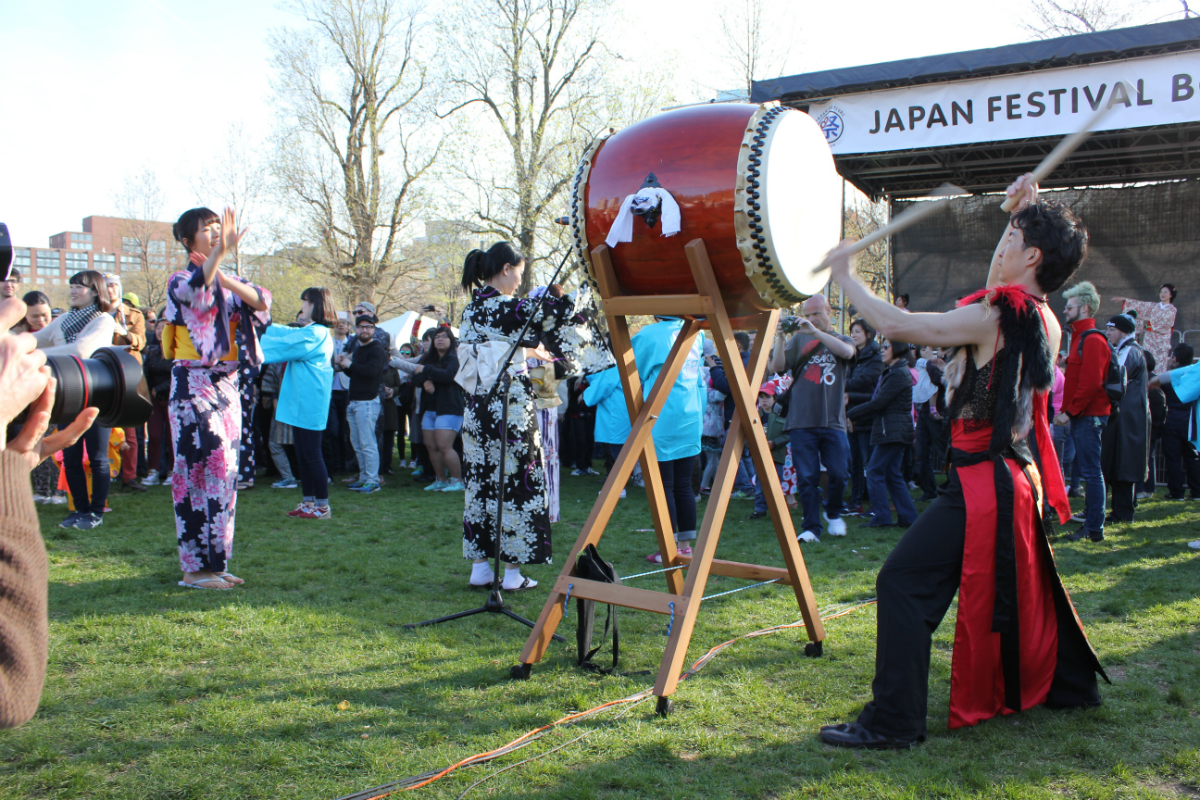 Now in its sixth year, the annual Japan Festival brings together performers, chefs, artists, and Japanese-culture enthusiasts. Organizers aim to make the experience as authentic as possible with over 100 booths, some coming all the way from Japan. In addition to food and craft vendors, the festival includes workshops like origami-folding and incense bookmark-making. Stay entertained all day long with music and dance performances, as well as demonstrations. 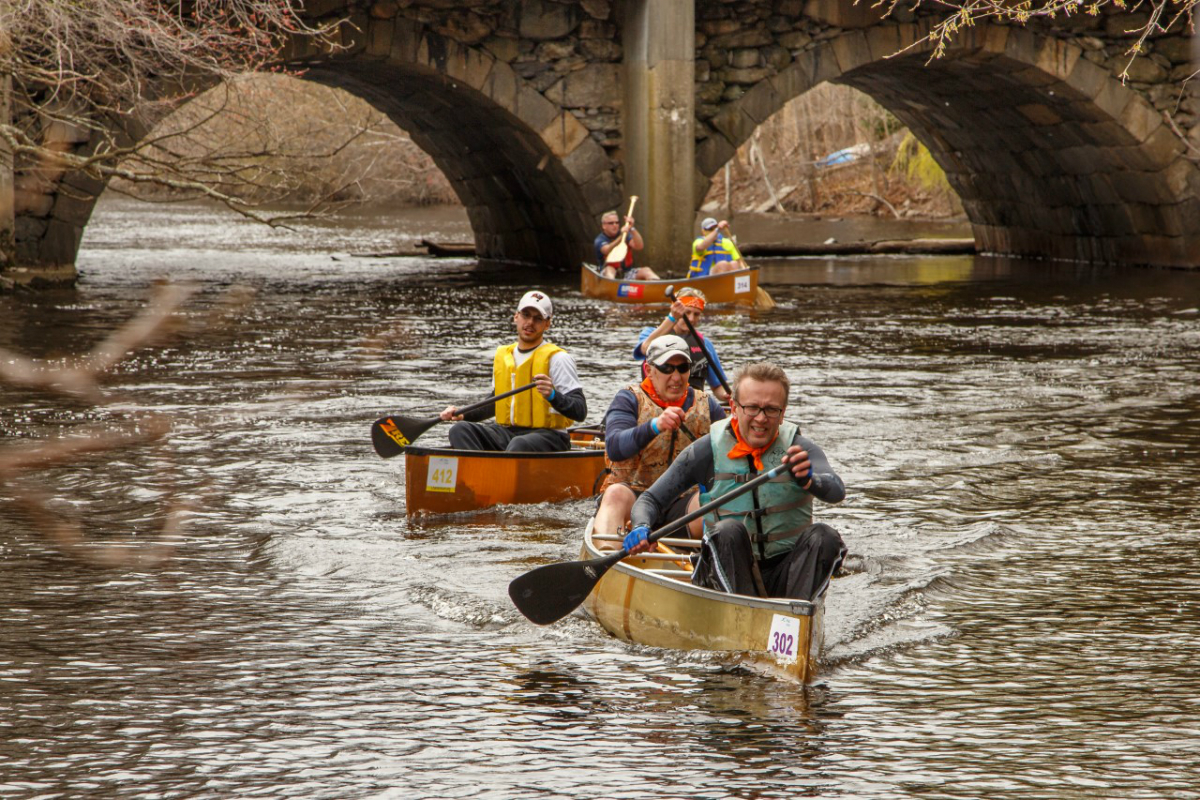 BOAT RACE
Run of the Charles

Cheer on rowers at the 35th annual Run of the Charles, the largest flat-bottomed boat race in New England. With races ranging from the 6-mile to the 24-mile relay, there are ample viewing locations along the river between Dedham and Brighton, culminating in a finish line festival at Herter Park. Celebrate finishers with live music, raffles, and vendors, or if you’re interested in getting more involved in the race, there are still volunteer opportunities available. 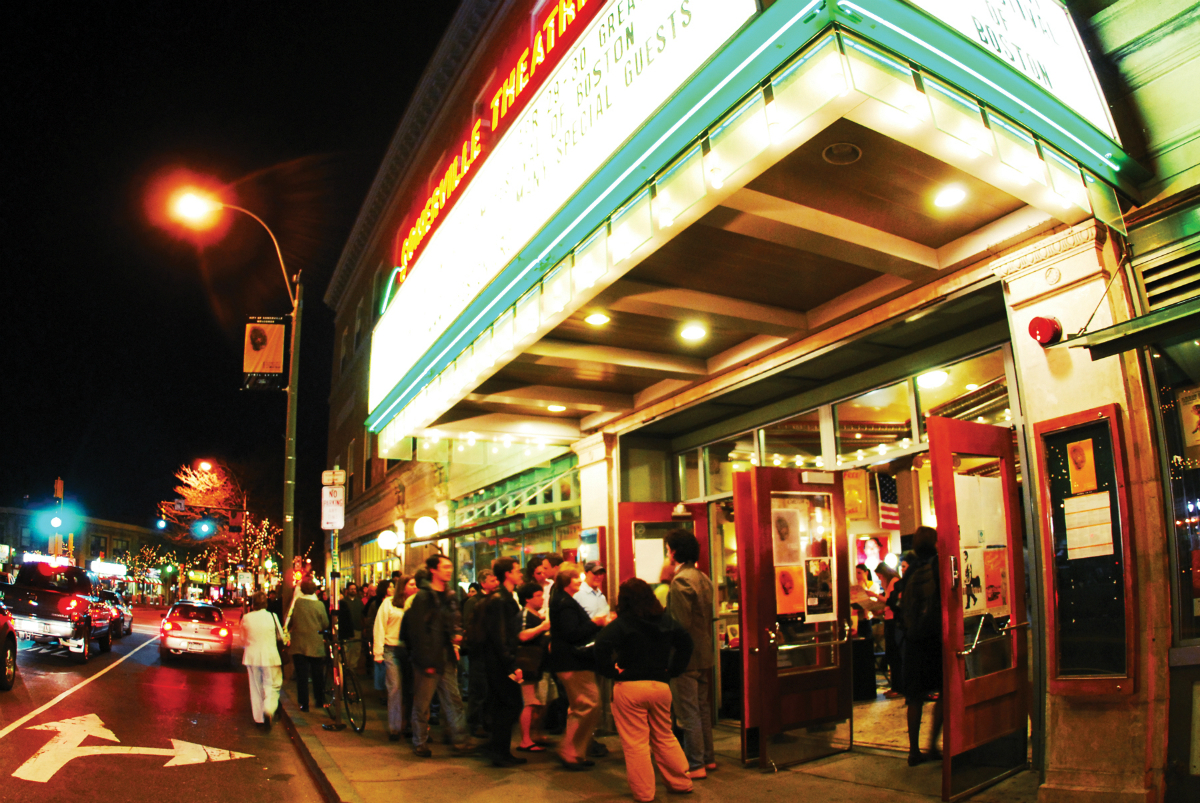 Film lovers unite for the Independent Film Festival Boston. See films including Landline, starring Milton’s own Jenny Slate, alongside films by local breakouts. Go beyond what you see on the screen with panel discussions about the editing process, music composition, and more. The festival also offers an opportunity for up-and-coming filmmakers to get a leg up with an open screen (like an open mic night for movies) and a works-in-progress pitch session.