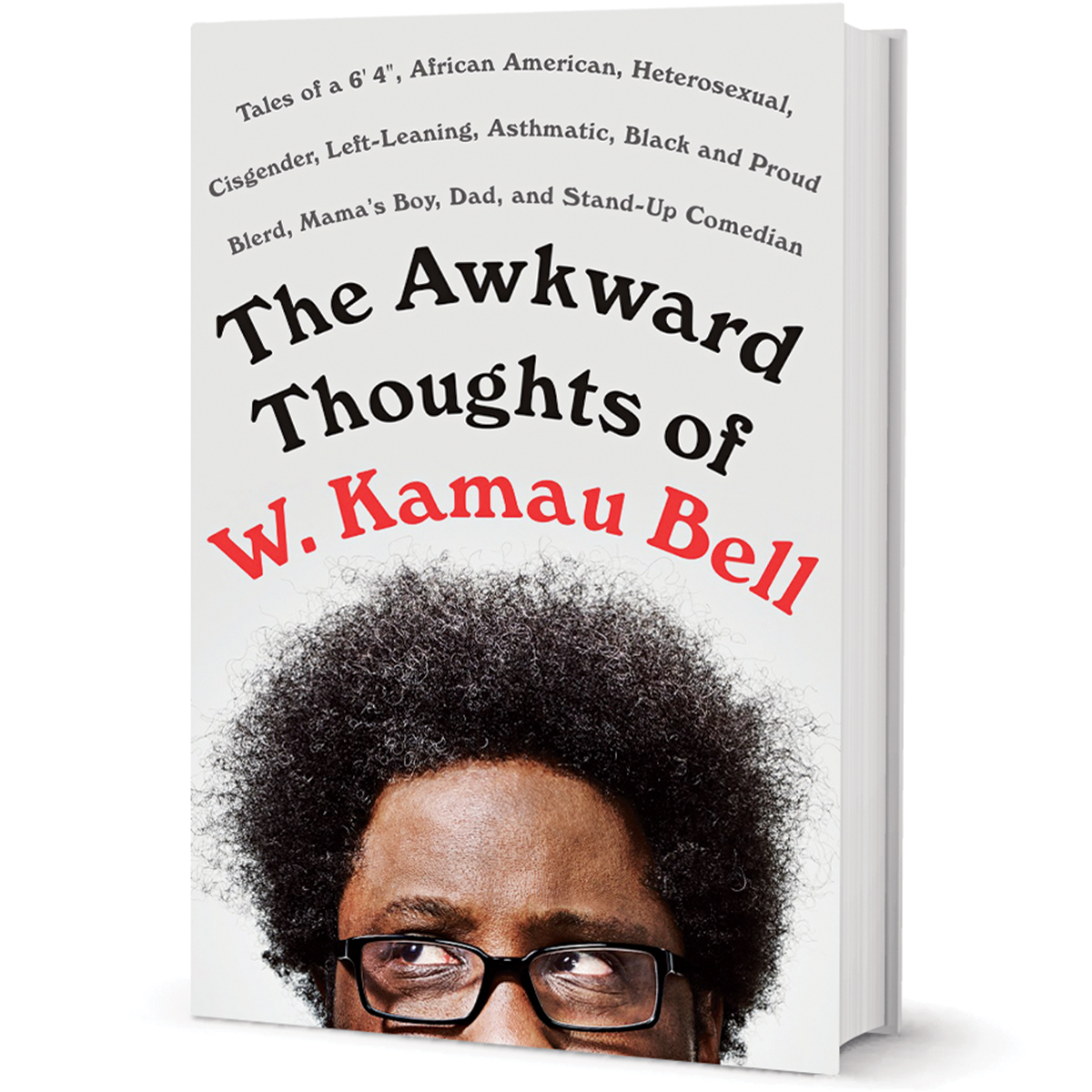 W. Kamau Bell has a flair for blunt political humor delivered in a laconic, digressive style, and he’s built a fandom by using many venues to share it. He’s a veteran comedian, an incessant podcaster, and the host of CNN’s United Shades of America. And now he’s an author, with this hybrid of political essays and personal memoir about being a father and husband, a striving comedian, and a kid who once lived in Mattapan and attended the Park School in Brookline.

“The thing that’s great about writing a book is that in comedy, you’re always trying to save words,” Bell says. “But I’m a person who loves tangents, and I feel like all three levels of my life—my family, my career, and the world—have a direct line between them.” The end result reads as a funny, heartfelt tête-à-tête with a down-to-earth star. “In some sense, it’s an extended letter to people who are fans of mine who want to know more of the story,” Bell says.

This tango-infused drama follows a young woman seeking the truth about what happened to her father, who vanished during Argentina’s military regime. The cast and band come straight out of Buenos Aires, all performing to the score by Oscar-winning composer Gustavo Santaolalla. 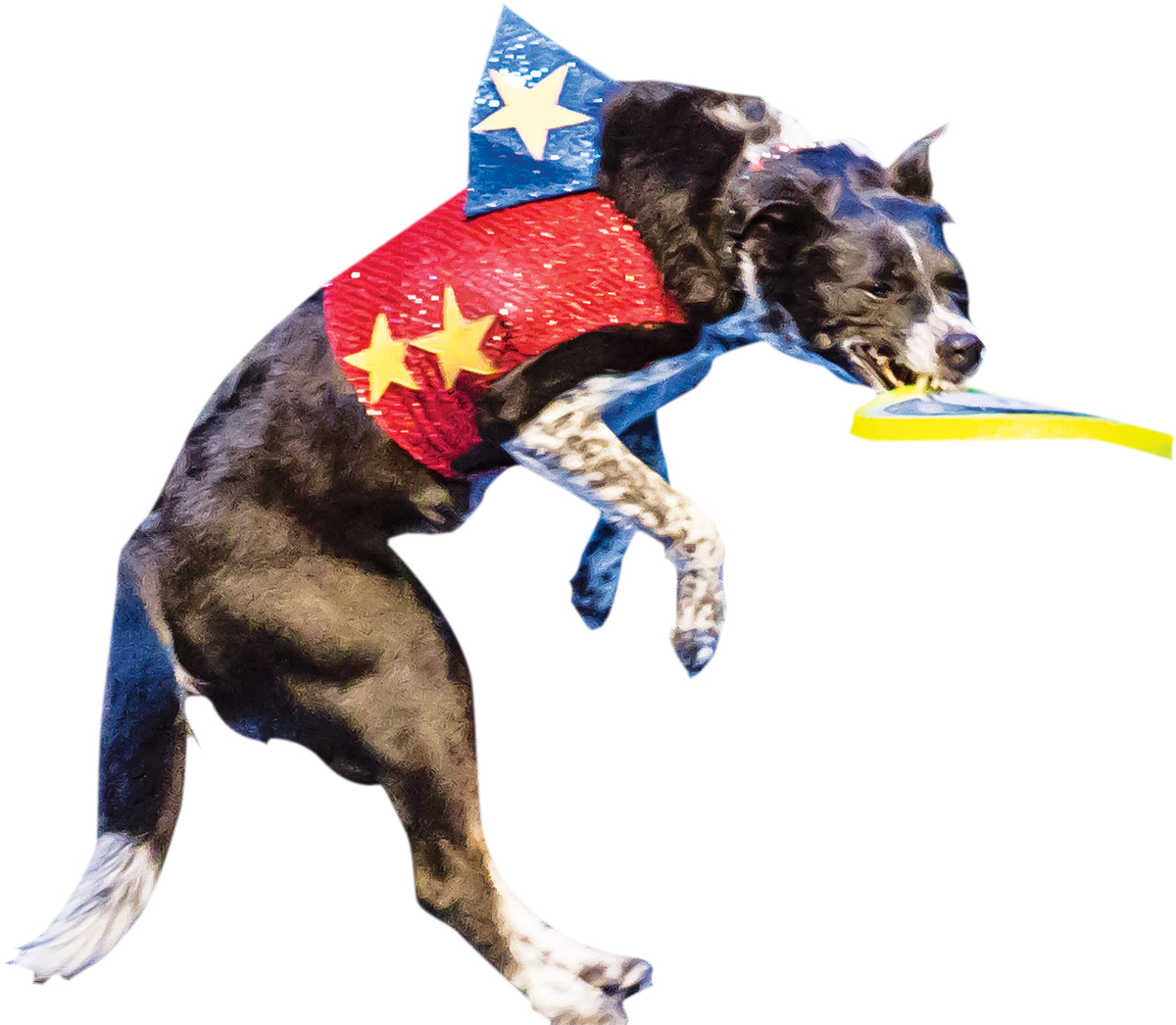 For almost 20 years Chris Perondi has been rescuing pound pups and making them TV stars, with appearances on The Tonight Show, Oprah, and Sabado Gigante. Now their tricks, dances, and fantastic feats are coming to the North Shore to wow your canine-loving kiddos. 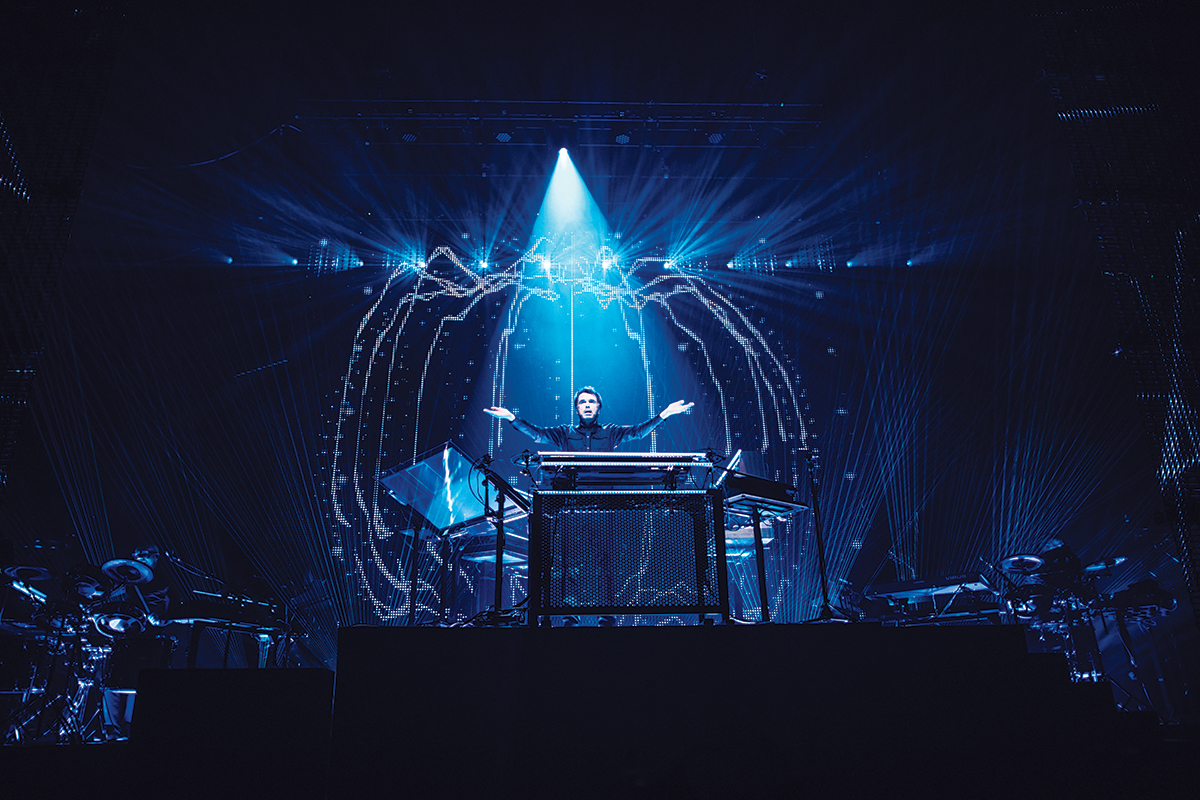 Since he dropped his hit record Oxygène in 1976, this French pioneer of electronic dance music has staged massive light-and-music extravaganzas around the globe. His booming beats, symphonic synthesizers, and jaw-dropping visuals are making only nine stops in North America, including the Seaport.

FICTION
Since We Fell

Best known for his mysteries and historical fiction, Dennis Lehane returns to his other favored genre, the psychological thriller. Here, journalist Rachel Childs is recovering from a breakdown after the Haiti earthquake and takes refuge in her house and her seemingly happy marriage…but is it all real or part of a conspiracy?

Photograph by Museum of Russian Icons

FINE ARTS
“From the Vault: Icons of Ethiopia”

In Clinton, there’s a museum that holds the largest collection of Russian icons outside of the mother country itself. Now it’s hosting a “pop-up” show of Coptic artwork that has the same glorious ability to convey biblical beauty, but with its own compelling style.

Don’t miss these local metal gods at this month’s Boston Calling. Since 1990, they’ve boasted a visceral mix of hardcore, thrash, and prog rock, and they’re still going strong, with rumored new material in the works this year.