It's in celebration of Manchester by the Sea’s Oscar wins. 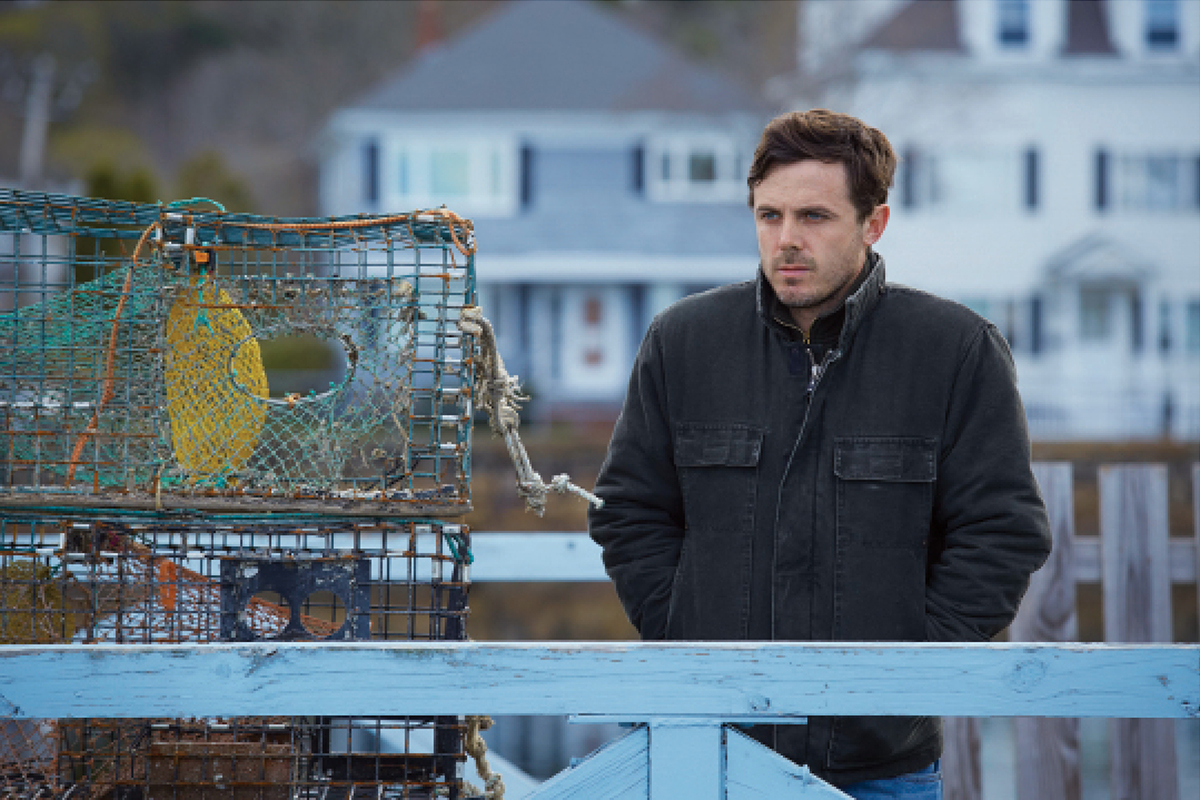 They were the backdrop of the saddest movie ever made, and now they’re getting free subscriptions to Amazon Prime.

Congratulations, residents of Manchester-by-the-Sea, where the Oscar-winning film Manchester by the Sea starring Casey Affleck was based (although a lot of key scenes were filmed in Gloucester), you’re having one hell of a year.

Amazon just announced the special gift Monday. Every home in the well-to-do oceanside community, population 5,136, can now get free shipping from the online retailer for a year. Annual Prime subscriptions usually cost $99. They also get three bags of popcorn from Wickedly Prime, the company’s in-house snack brand. Manchester by the Sea can be streamed on Amazon beginning Friday.

“Oscar winning Manchester by the Sea is coming to Prime Video on May 5, and we wanted customers in the town to enjoy popcorn and a movie on us,” Greg Hart, Vice President of Amazon Video, said in a statement on the company’s website. “Manchester by the Sea is a masterpiece representing the best of cinematic storytelling. In other words, it is wicked awesome.”

The retailer rolled out free one-hour delivery to Prime customers around Greater Boston this year, but alas Manchester residents are too far away to qualify.

The free subscription comes in a gift box that will be sent to Manchester homes, which says “Congratulations Manchester” on it. 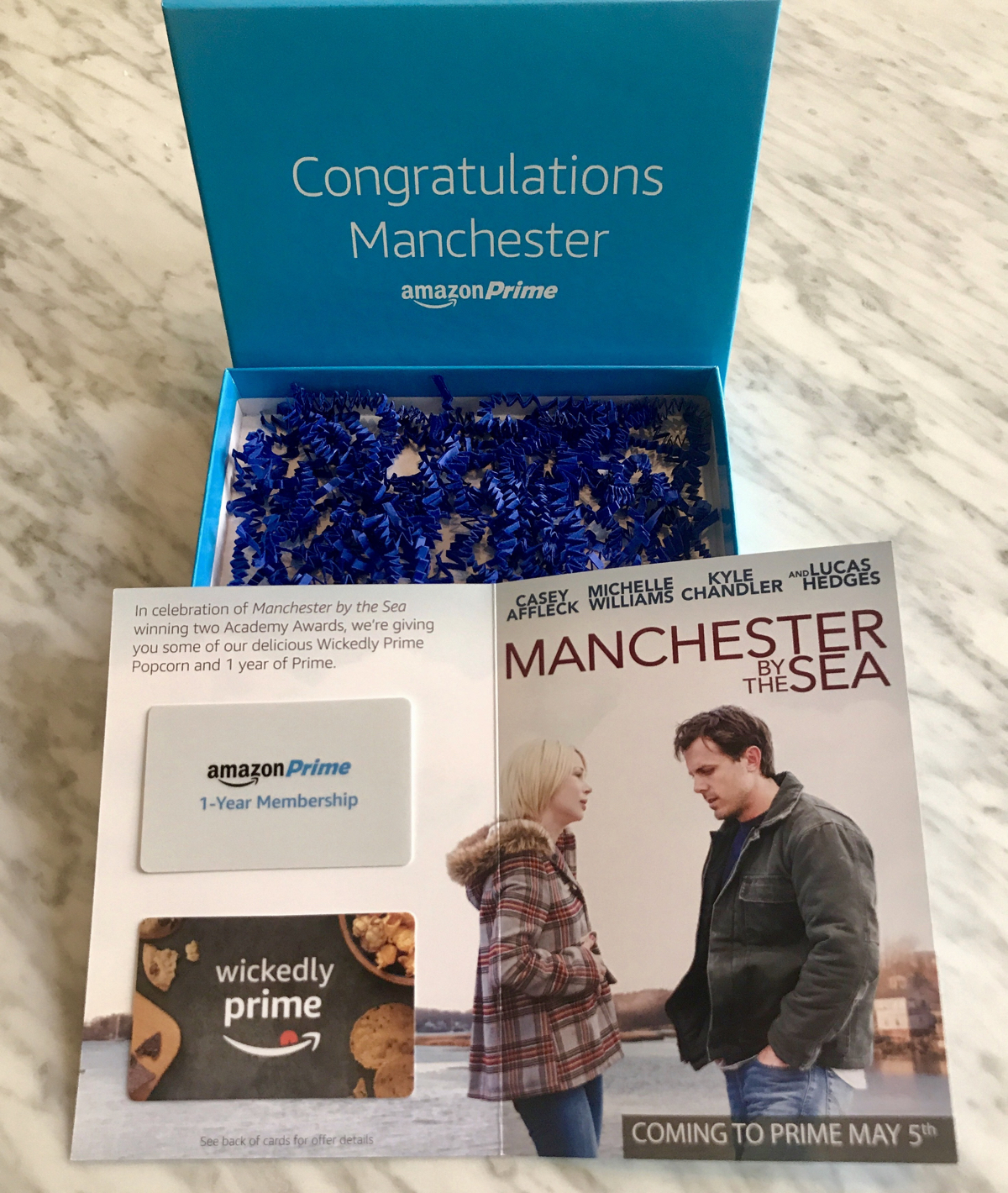