Free Concerts at the Hatch Shell, Anyone? 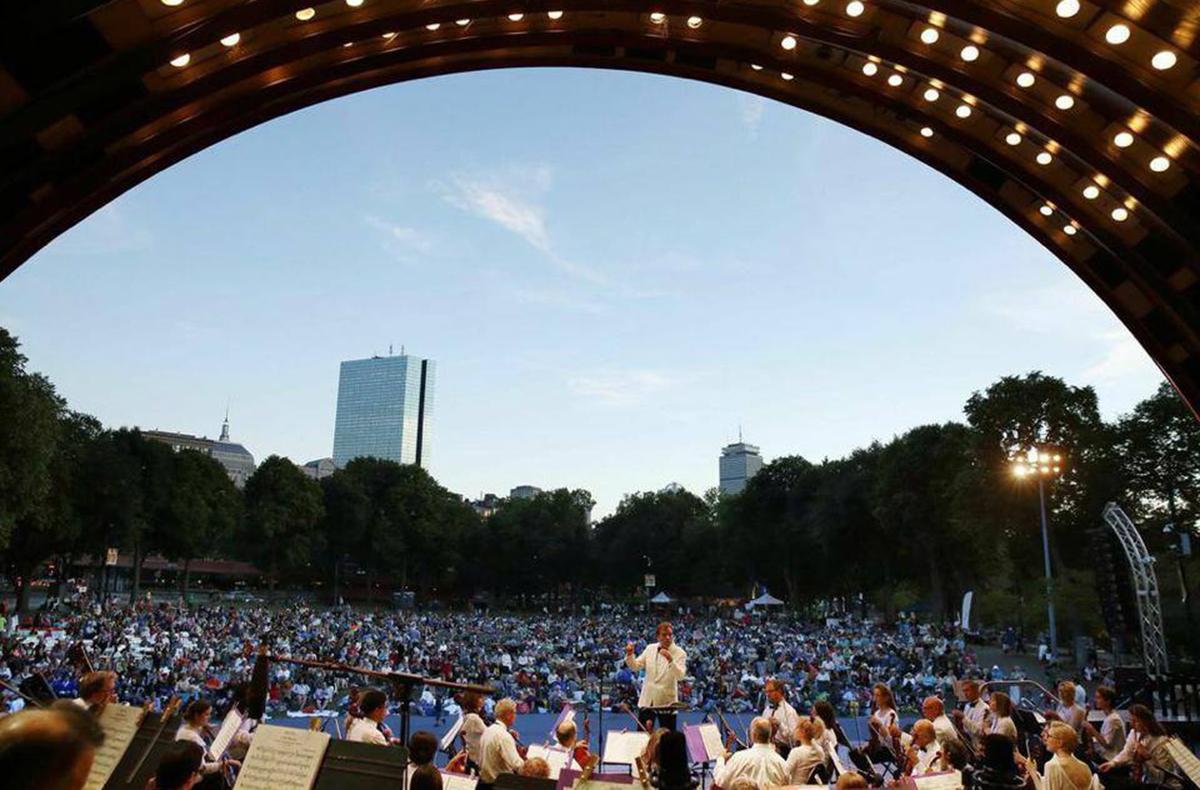 Summer on the Esplanade sounds especially sweet on Wednesday nights in July and August, when the Boston Landmarks Orchestra hosts free weekly concerts at the DCR Hatch Shell.

The 2017 season, just announced, will open with “Music for a Summer Evening” on July 19, followed by five more weeks of classical music. Beethoven fans can mark August 2 on their calendars for Symphony No. 9. The final evening on August 23 will have a dance carnival theme.

Those with discerning tastes can read the more detailed overviews of each evening’s program on landmarksorchestra.org. As for the rest of us, it’s picnic time.

July 19
Music for a Summer Evening

August 9
Anthems of the World

Wednesdays, July 19-August 23, 7 p.m. at the DCR Hatch Shell. For more specifics on each concert, including rain dates, visit landmarksorchestra.org.