Two Boston Entrepreneurs Will Be on Shark Tank This Weekend

Rocketbook will be asking for funding, while Lovepop has proof of their success. 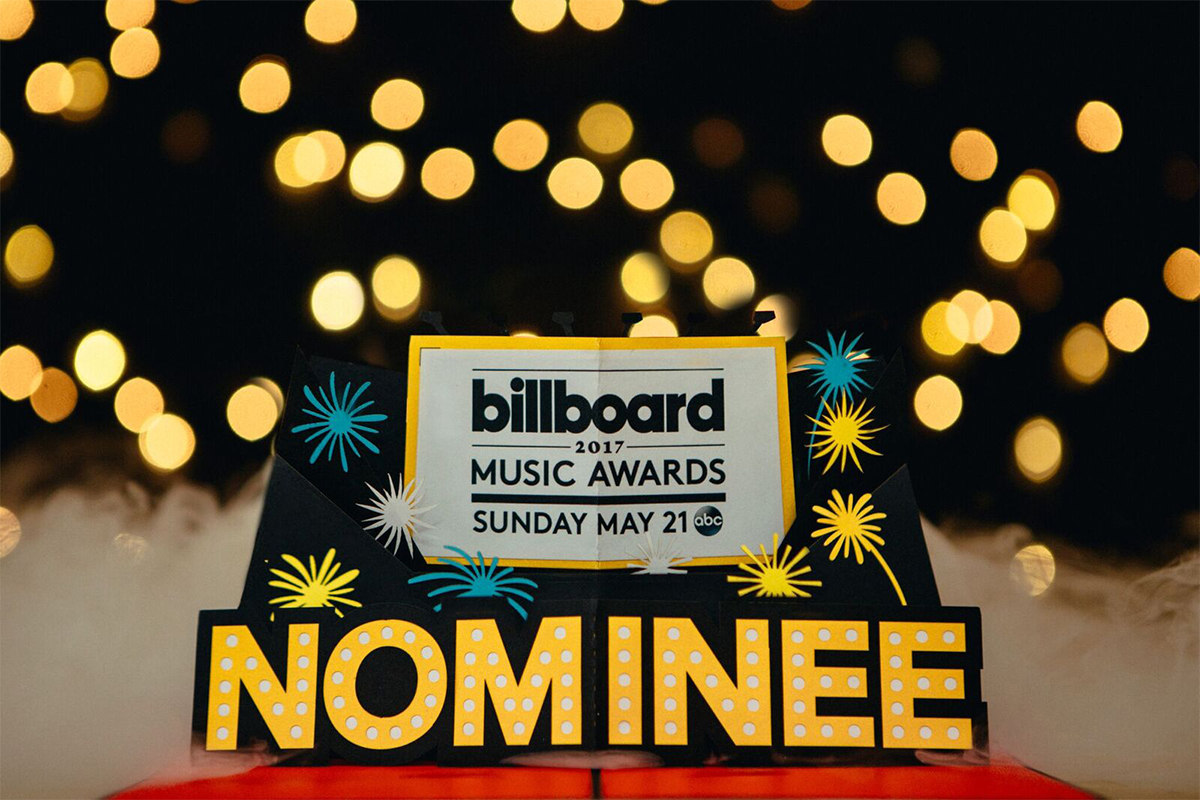 In need of some local entrepreneurship inspiration? Tune in to Shark Tank this weekend to see two Boston companies strut their stuff: Rocketbook and Lovepop. One will be facing the sharks for the first time, and the other will be showing off what Shark Tank can really do for those with great ideas. No wonder this city has an Innovation District.

The company seeking a little love from the sharks is Rocketbook, which has an idea you might have only considered at your lowest point of school frustration: They want you to stick your notebook in a microwave. The company, which started off with a loan from MIT, will be looking for an investment and business partnership for a new take on the classic notebook. Instead of working your way through a raggedy spiral, cofounders Joe Lemay and Jake Epstein want to change how we take notes. The idea is to erase and reuse. Take notes using their Pilot FriXion pen on their special notebook, snap a picture of your efforts using your smartphone, then upload it to your devices. After that, it’s time to toss it in the microwave to erase and repeat. Instantly your notes appear clearly on any screen—easily portable and accessible. The eco-friendly notebook allows you to hit the books (digitally, of course) wherever you go.

And don’t forget about Lovepop, the 3D popup cards. Creators Wombi Rose and John Wise, who won in 2015, teamed up with Kevin O’Leary two years ago and since then have launched one-of-a-kind popup cards on a mission to help people connect. And it’s safe to say the assist from Mr. Wonderful has worked out for them. The cards are now available all over Boston, and you can pick them up in Faneuil Hall or the Prudential Center, as well as on-the-go at South Station and Charles MGH. Rose and Wise will be on the show to offer a behind-the-scenes look at their 2017 Billboard Music Awards reveal cards, showing just how far they have come since their Shark Tank win. This year their cards will be replacing the classic envelope opening at the Music Awards with cards unique to the winning artists.

Catch up with them this Friday at 9 p.m. on ABC.