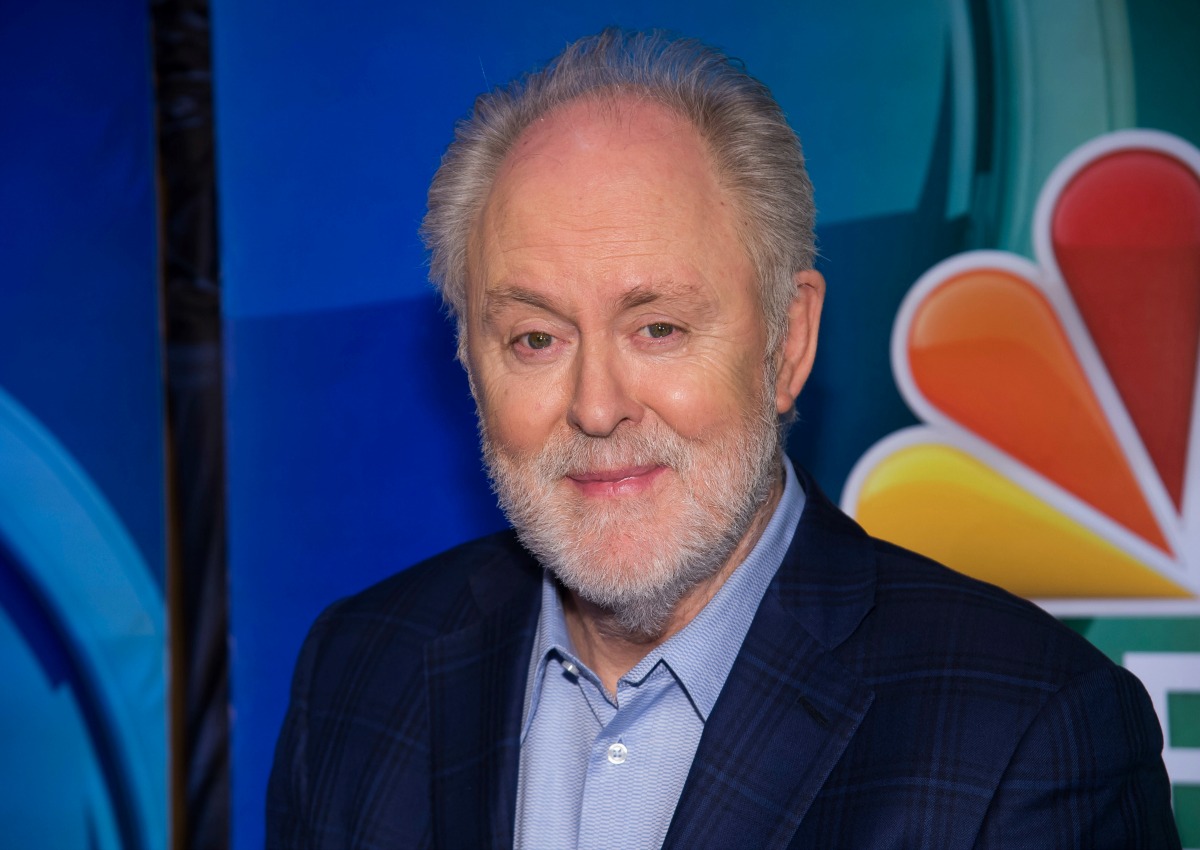 John Lithgow can’t get enough of the Boston arts scene. Last month, he was awarded the Harvard Arts Medal for his support of ARTS FIRST, Harvard’s annual showcase of student and faculty creativity. And today, the Harvard alum visited another creative hub in Cambridge.

The actor stopped by the American Repertory Theater’s rehearsal of Arrabal, their upcoming show. The piece is a tango-infused drama with a cast straight from Buenos Aires, where the story is set. Lithgow tried his hand at the tango, and it looks like he’s put his Footloose days to good use.

Lithgow was most recently seen in the NBC true crime mockumentary Trial and Error, in which he starred as a small town professor accused of a bizarre murder. Created as a spoof of the thriving crime documentary genre, the show tracks Lithgow’s character as he and his big city lawyer try to clear his name.

The actor is in town filming Daddy’s Home 2 with Dorchester’s own Mark Wahlberg. He stars as Will Ferrell’s dad alongside Mel Gibson, who plays Wahlberg’s father. The first film in the series pits Wahlberg and Ferrell against one another in a battle of opposites. Ferrell is the well-meaning stepdad trying to win over the more punk rock Wahlberg’s children, a plan that goes awry once Wahlberg comes home.

The film, set to be released in November of 2017, is being filmed across Massachusetts. Wahlberg, Ferrell, and Lithgow were spotted in Clinton on Wednesday and will be filming in Quincy next week. No word yet on whether Wahlberg and Ferrell are also in the market for tango lessons, but fingers crossed.