Including E.T. with the Boston Pops, a Harry Potter convention, and more. 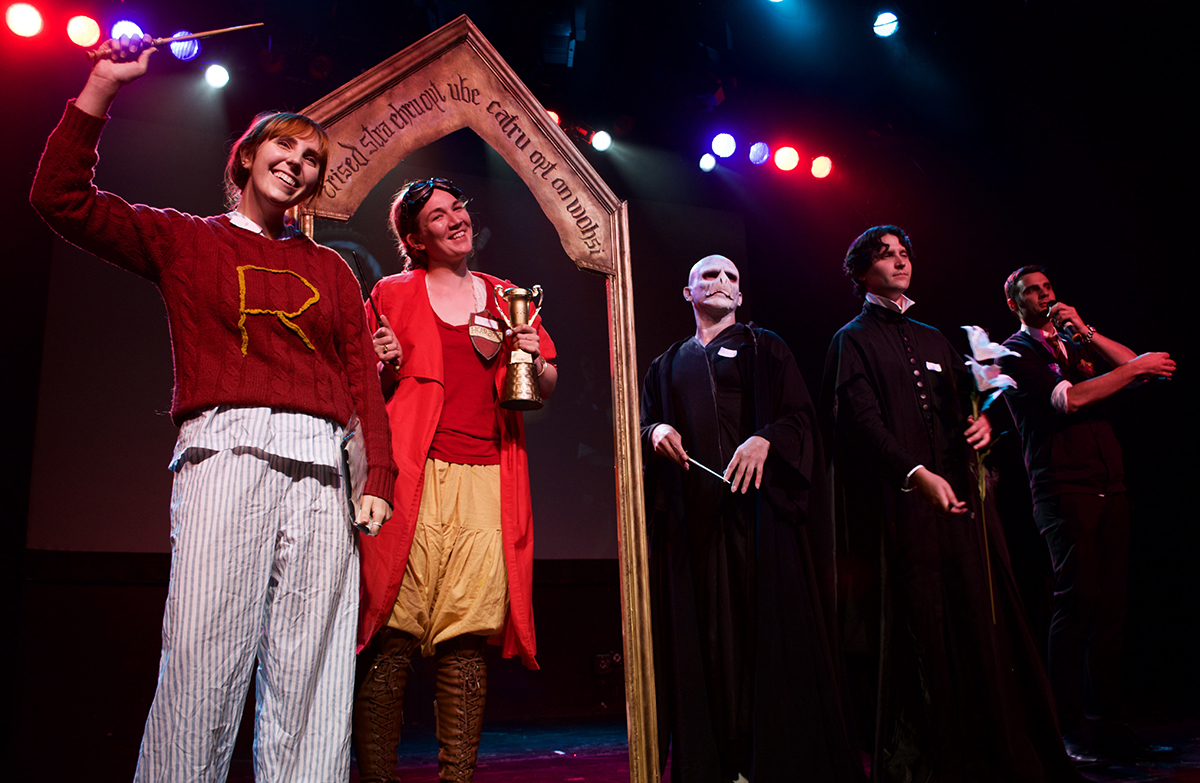 Harry Potter and the Cursed Child may not make its way to American audiences until 2018, but that doesn’t mean you can’t keep up your fandom in the meantime. Join fellow Potter fanatics this Saturday and celebrate the Boy Who Lived with the sorts of like-minded people who want to debate the finer points of wandlore. This adults-only fan convention will have live on-stage sorting selections, Quidditch games and lessons, wizards’ chess, and more. Break out your finest dress robes, cast some spells, and be polite to the No-Maj attendees. 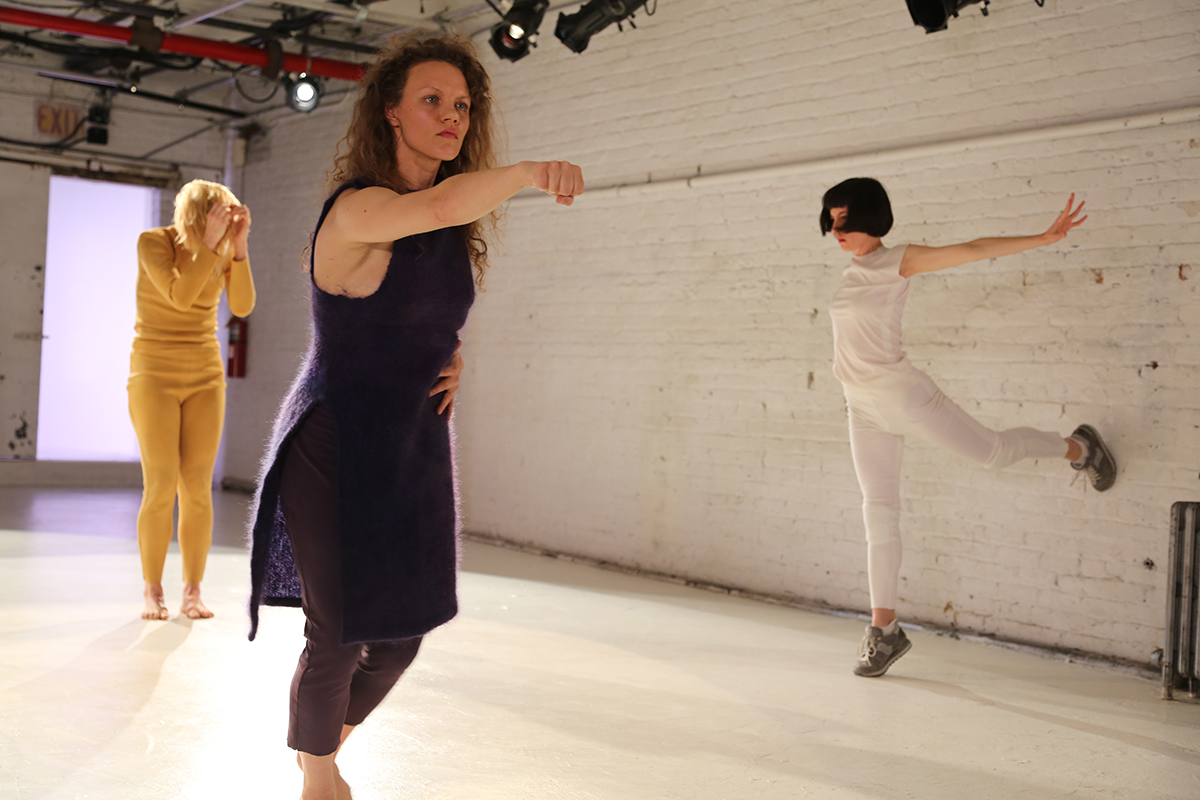 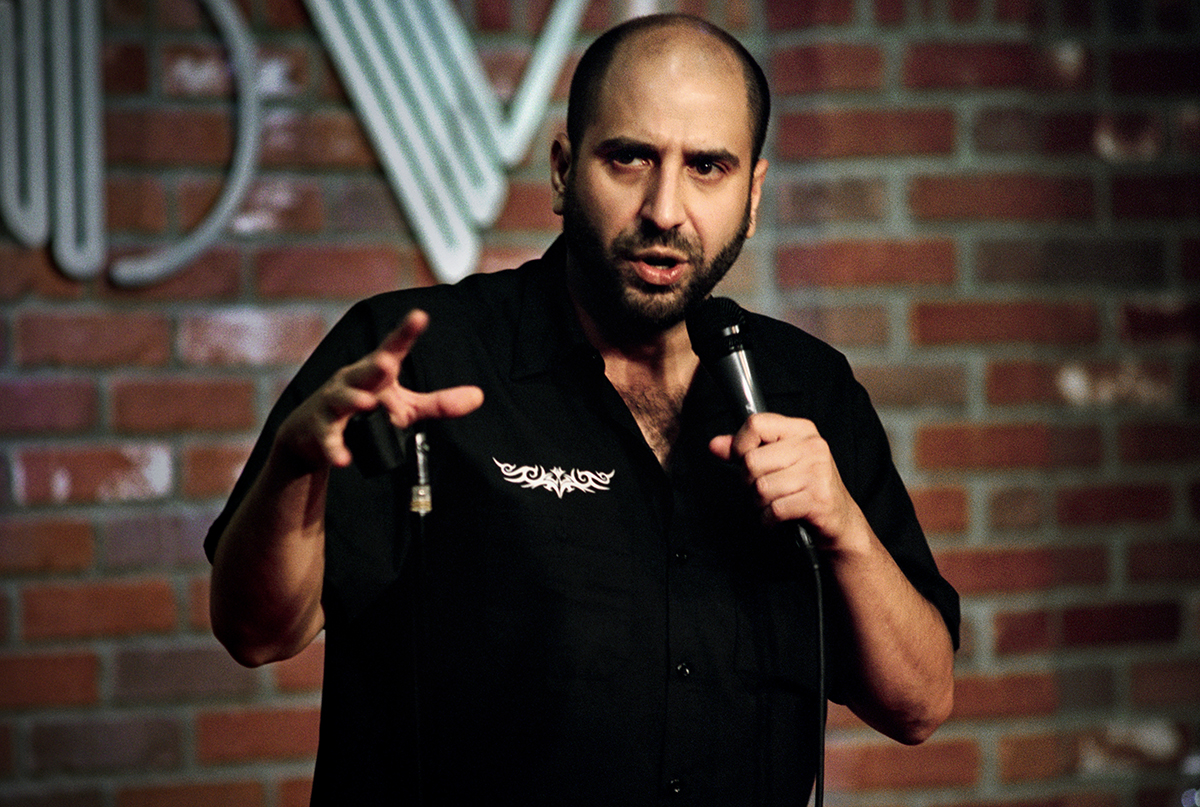 Photo courtesy of the Wilbur

Former Insomniac host Dave Attell comes to Boston for the night, and thankfully, you won’t have to stay up all night to hear from him. In addition to his years hosting the Comedy Central show, Attell has also appeared on Inside Amy Schumer, the Jim Gaffigan Show, and Trainwreck. He’s also a frequent guest on Conan O’Brien’s eponymous talk show, where he’s prone to telling stories about the, um, indignities of aging. 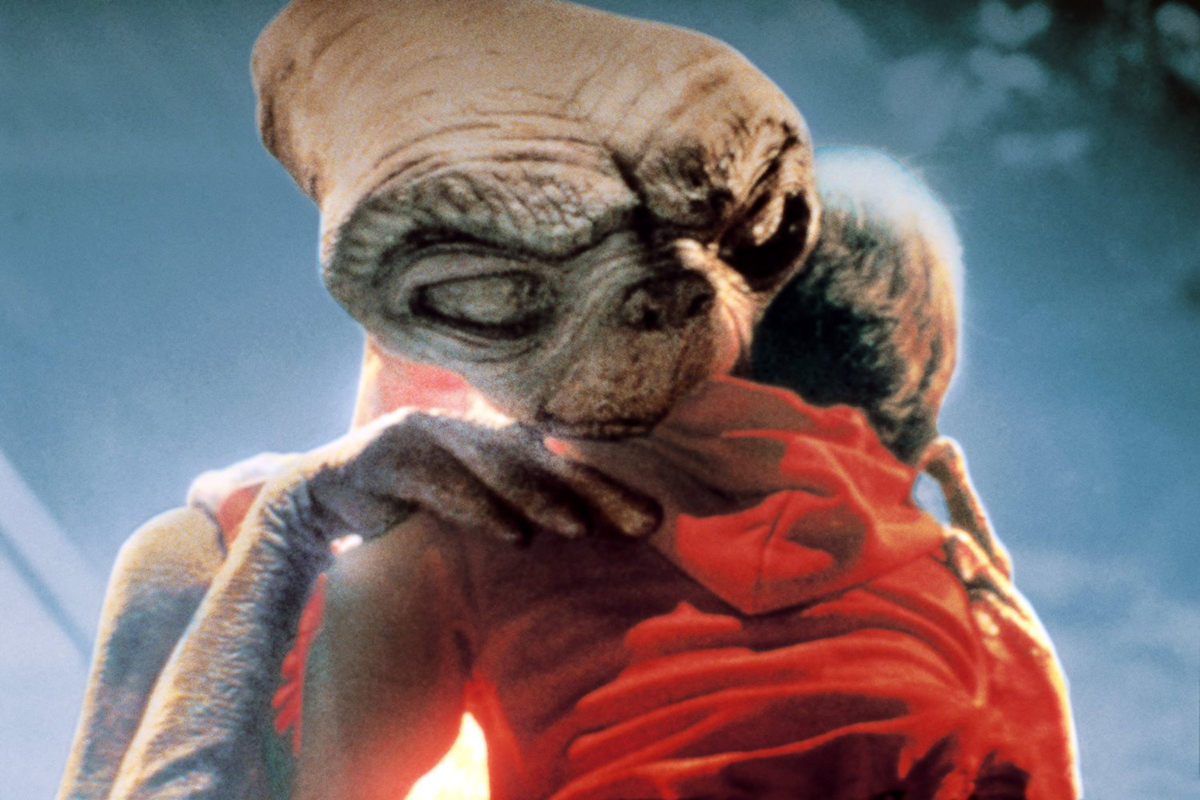 As part of a full season honoring composer John Williams, this weekend the Boston Pops will mix cinema and orchestra by performing the score to the ’80s sci-fi classic E.T. alongside the movie itself. Williams, whose music you’ve heard in everything from Star Wars to Schindler’s List, has been nominated in more years for Academy Awards than some of us have been alive. The score for E.T. is one of his five wins. 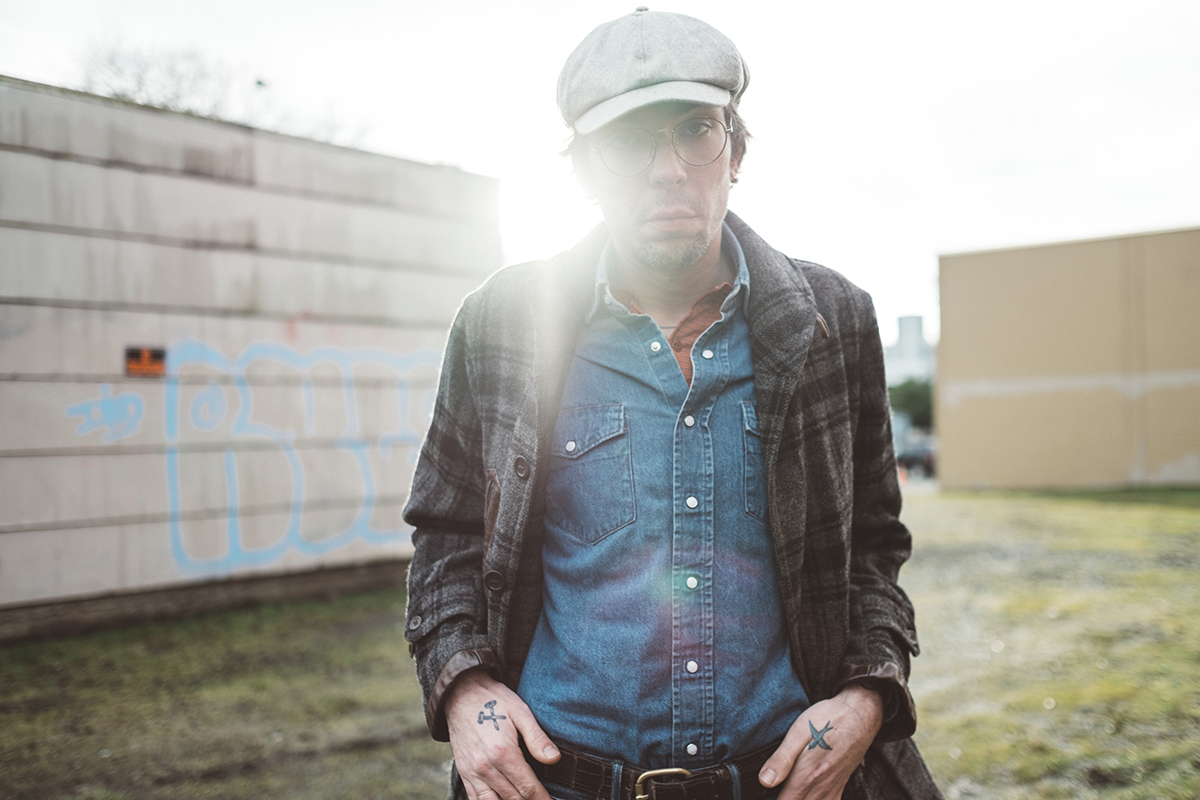 The Sinclair marks one of the earlier stops on Justin Townes Earle’s tour. The singer-songwriter will pull into town just a few weeks prior to the release of his new album, Kids in the Street. Previously, Earle has produced four full-length critically acclaimed album featuring his unique blend of folk, blues, and country sounds.