See the Pixies, get wowed by the L.A. Dance Project, and more events around Boston. 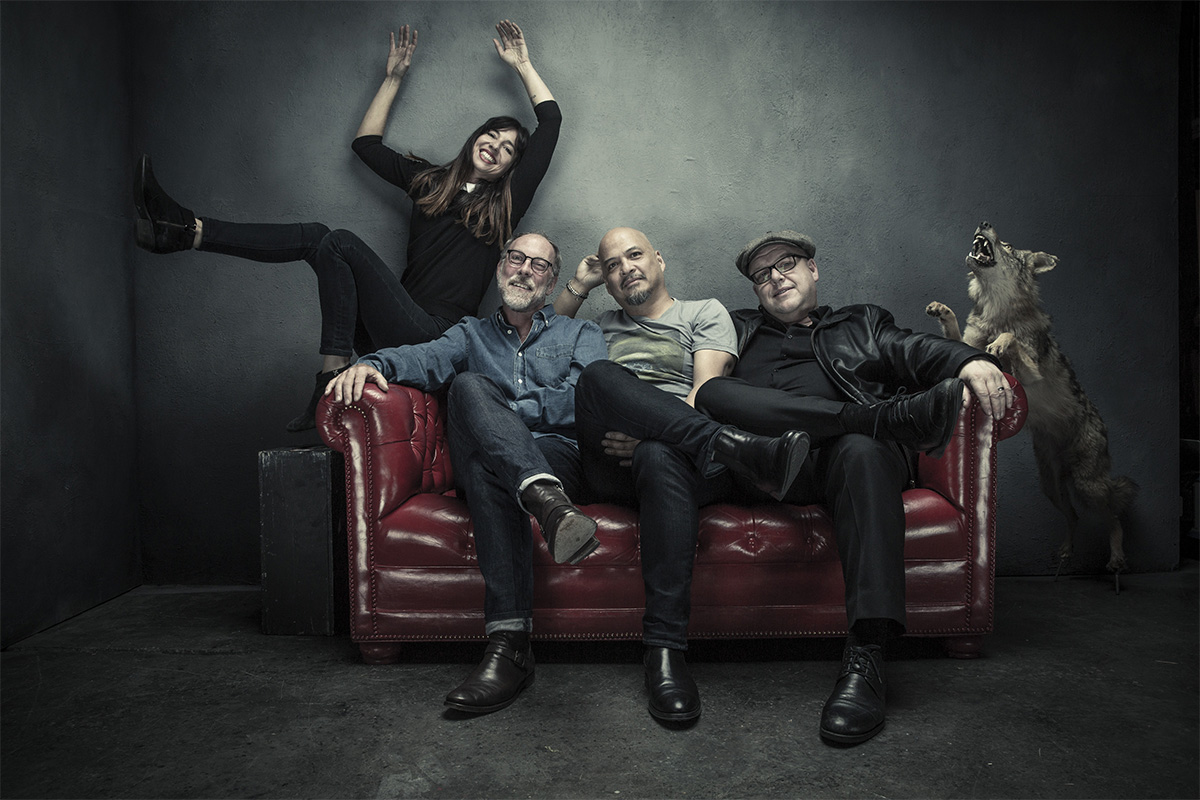 The reunited rock icons return to their hometown with some new material as well as some stone cold classics. While a smaller show at the Paradise in Allston on Sunday sold out in about the length of the average Pixies song, you can still catch Frank Black’s epic wails and some serious guitar shredding at the House of Blues. And your fellow concertgoers will probably be less annoyed when you sing along to “Where Is My Mind.” 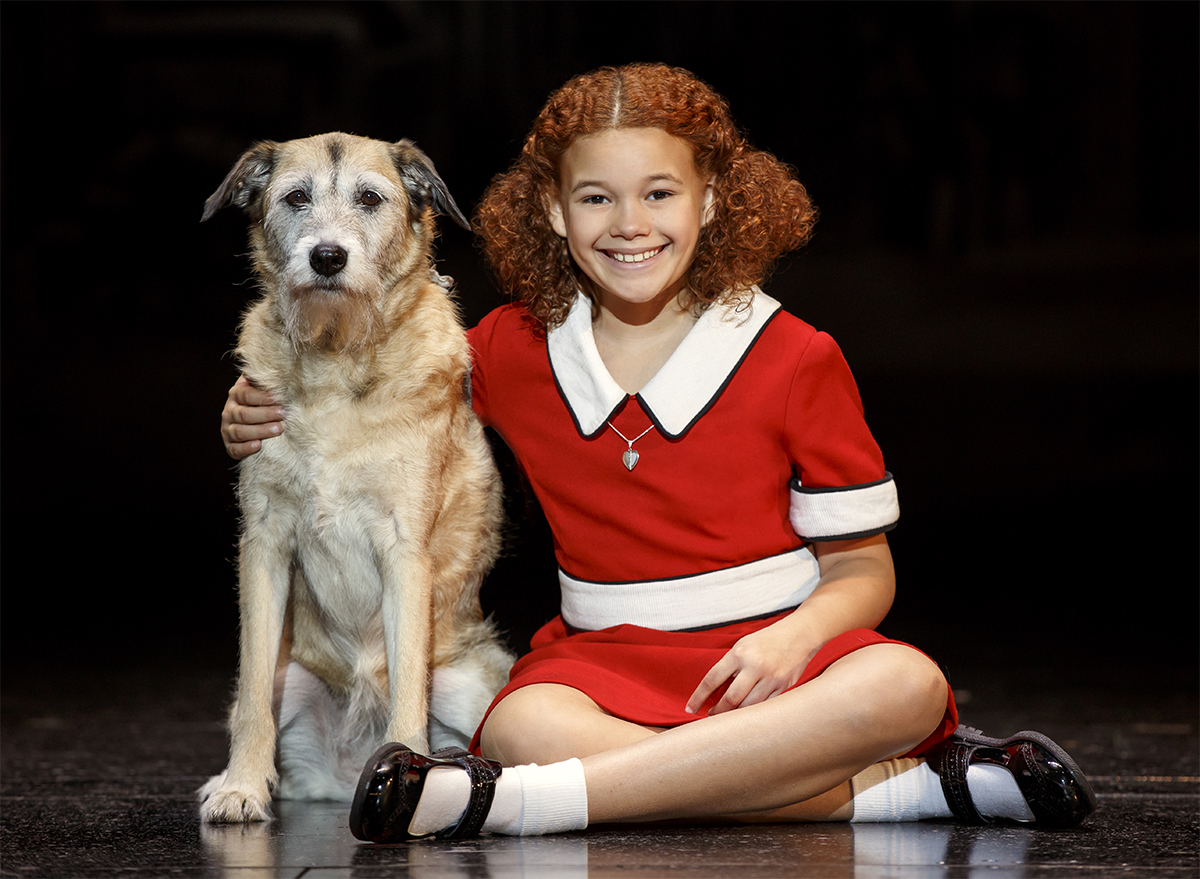 If your day to day is starting to feel like a hard knock life these days, it’s time to listen to that Jay-Z song. Or, alternatively, head out to see the original stage version, featuring the eponymous redhead struggling through life in an orphanage before finding a home with Daddy Warbucks. It’s your last chance to see the show this weekend, so whatever you do, don’t put off seeing it…for tomorrow. (Sorry.) 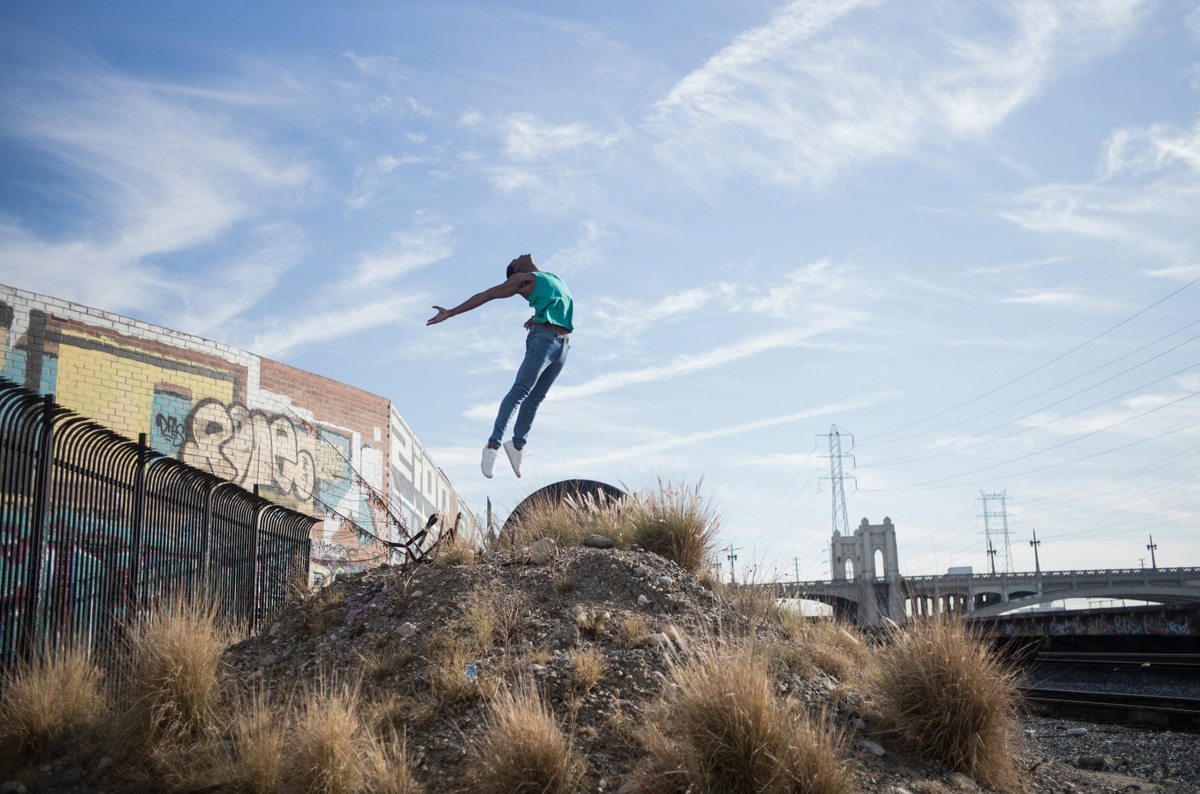 The L.A. Dance Project comes from the mind of Benjamin Millepied, who choreographed one of the three dances you’ll see in their Boston show. Millepied is a former dancer with the New York City Ballet, and his company aims to “create new work and to revive seminal collaborations from influential dance makers.” And yes, he’s the dancer married to actress (and Harvard alum) Natalie Portman, who worked with him on the movie Black Swan. His part of the show in Boston is called “On the Other Side,” so we’re hoping things turn out a little better for the dancers than what happened to Portman in the movie. 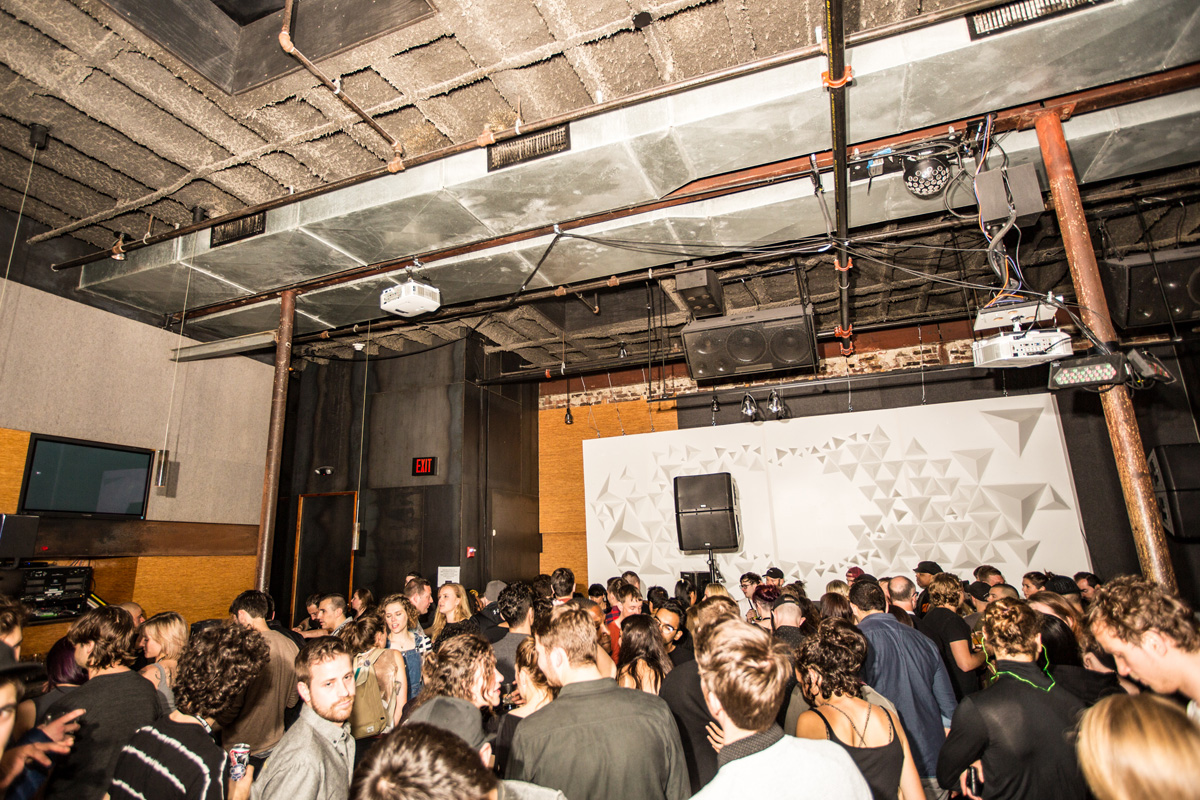 Can’t wait for Boston Calling next weekend? That’s OK, there’s another music festival in town this weekend. Together Boston, which began in 2010, aims to unite Boston’s art, music, and technology scenes. Jam out to the music all weekend, attend the record fair on Saturday, or watch a live beat battle.

The MFA plays host to a Jewish film festival finishing up this weekend, with a series of movies examining various aspects of Jewish life. As befits the Jewish diaspora, you’ll see films in a variety of languages, including Hebrew, Russian, and French. Many of the films will be having their New England premiere, so catch them here before the rest of the world does.