Another Zipline Is Coming to the Greenway

It opens in June. 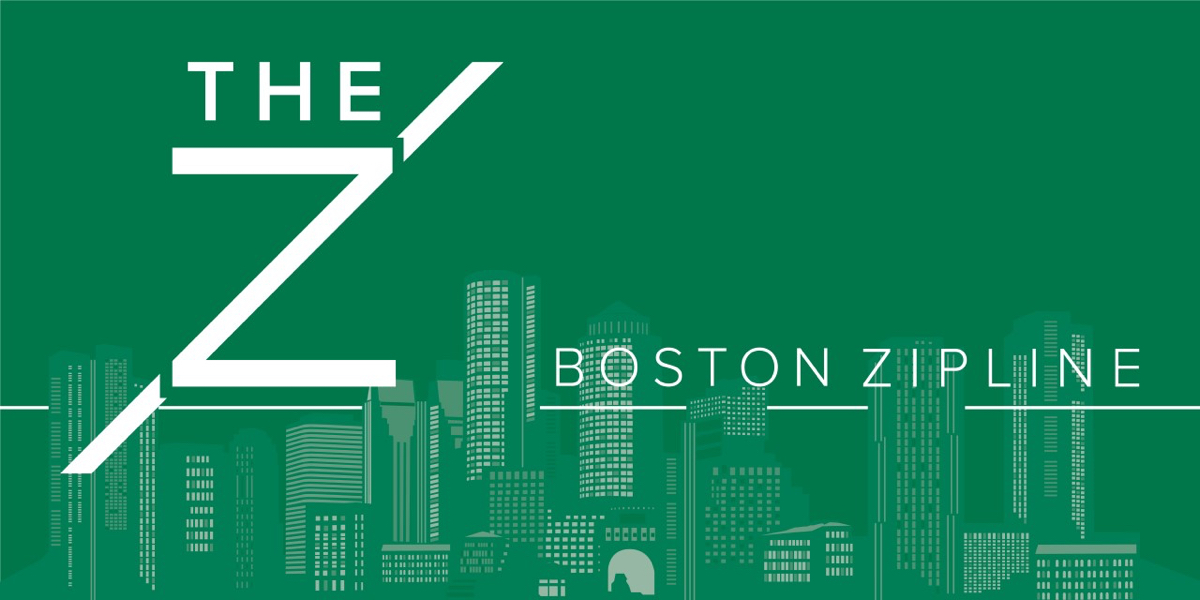 logo via the Greenway Conservancy

Missed your chance to ride a zipline atop Boston’s Greenway in February? You’re in luck. The park is installing another one, called “The Z” this summer.

Beginning in early June and through September, you’ll be able to dangle in the air and coast down a 220-foot-long cable in the heart of Boston, for an $8 fee. It’ll be built at the stretch of grass between Clinton and North Streets, near Faneuil Hall and just beyond the Armenian Heritage Park and Greenway Carousel. The space is the same one that has hosted the text-based art installation called “May This Never End” along a fence. Also headed to the area is a brand new work of art and two tetherball courts, plus a bunch of red Adirondack chairs.

“The Z will offer visitors a new perspective on Boston and The Greenway,” says Keelin Purcell, associate director of programs for the Greenway Conservancy, in a statement. “The zipline, art, and tetherball games add to our nearby Carousel and fountains as terrific, all-ages, family-friendly attractions.”

The plans come after the success of a zipline that opened for a weekend in February at Dewey Square as part of a an interactive ad for vacations in Florida. More than 6,000 people rode that one in three days, the Greenway says. Unfortunately, the new one will not, to our knowledge, include alligators.

It’ll be a busy summer for the Greenway this year. Last month, plans were announced for an outdoor beer garden featuring Boston’s celebrated Trillium brewery.

And remember, as the park faces budget cuts from the state, every dollar you spend at all of these fun things helps the Greenway pay the bills.

“The zipline–like our efforts with public art and the coming Trillium beer garden–are innovative additions that bring new audiences to enjoy The Greenway,” says Jesse Brackenbury, the Greenway’s executive director, in a statement. “Our partnerships with private operators and private funders make this innovation possible.”